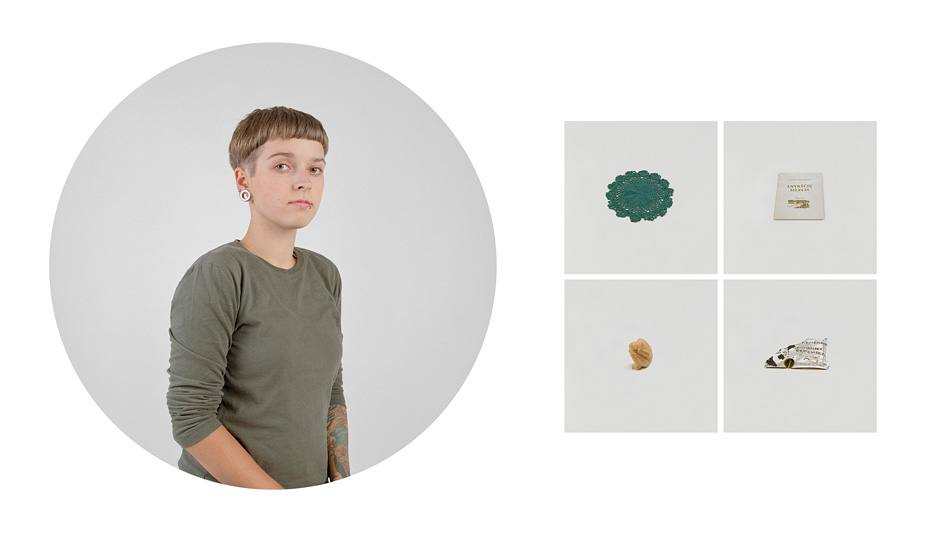 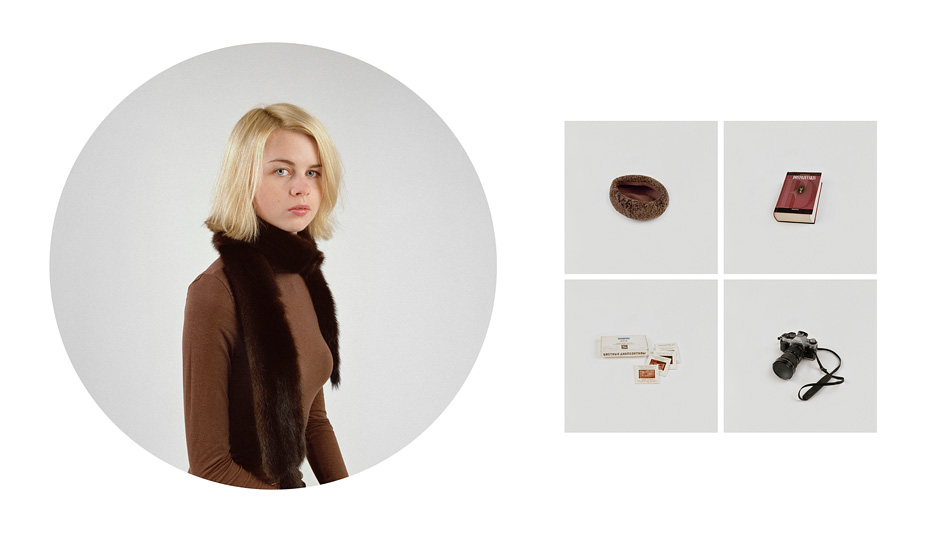 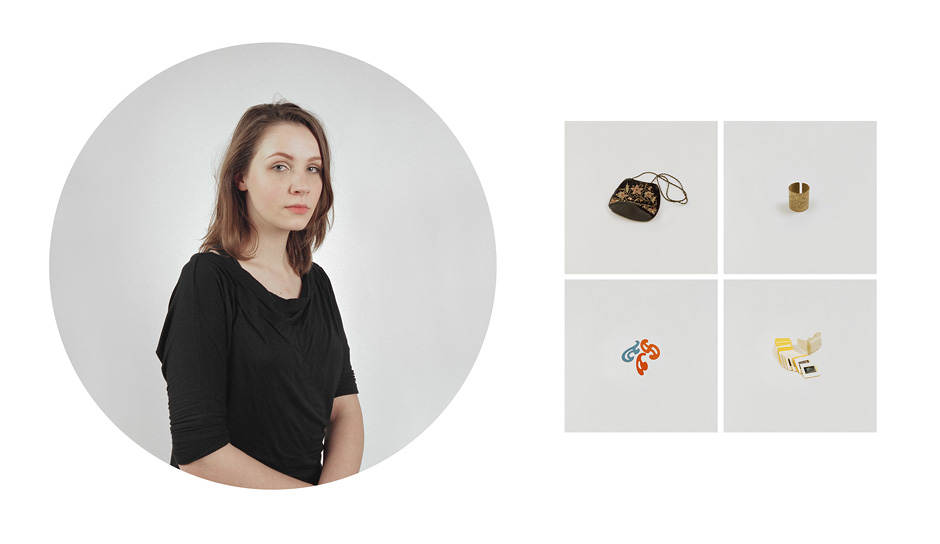 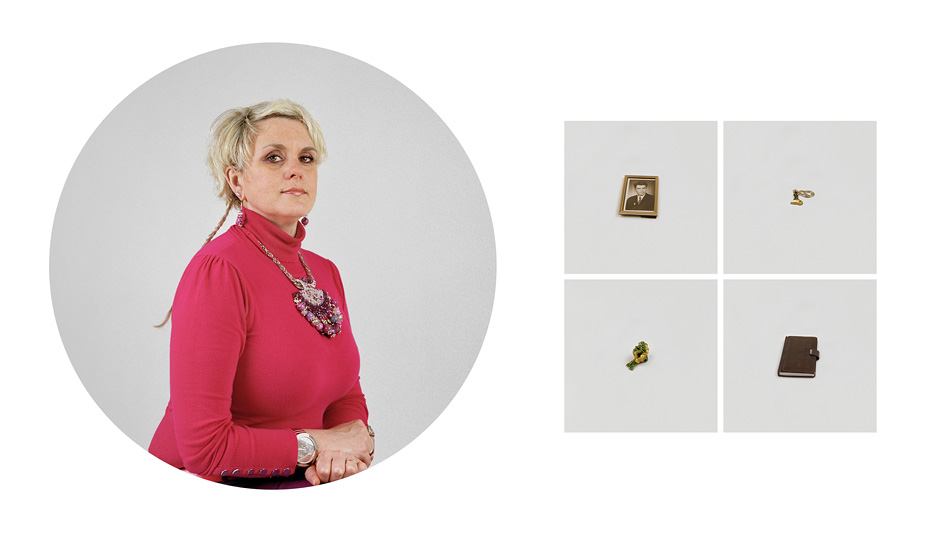 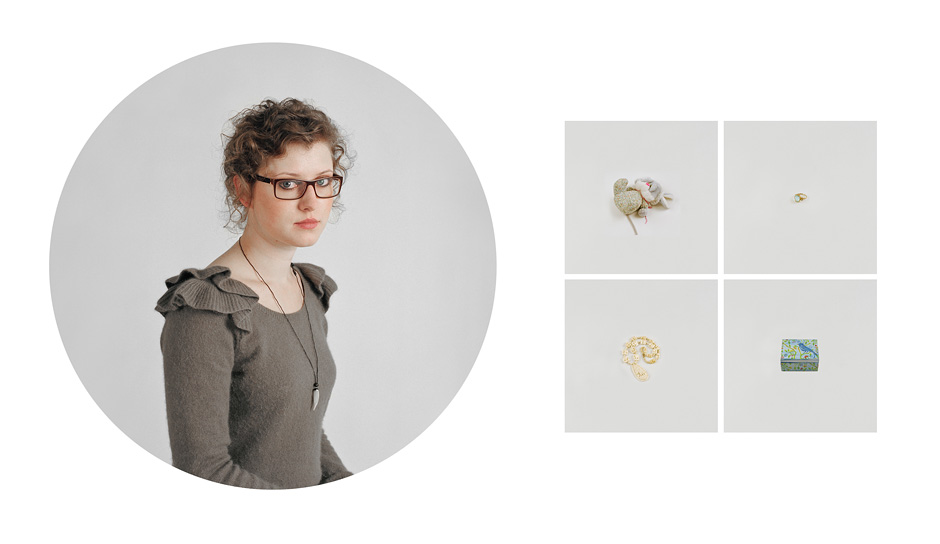 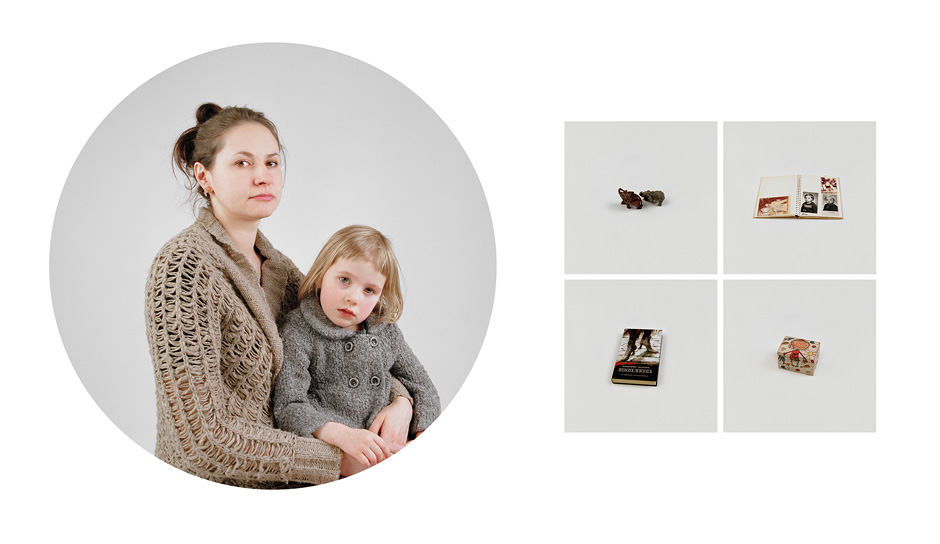 Transnational migration is an immense phenomenon of this postcolonial era, involving the movement of significant numbers of people globally every day. Many are forced to leave due to extreme circumstances while others leave to gain new experiences. Subsequently, mobility, displacement and transculturalism are inseparable characteristics of contemporary society.

Migracijos explores aspects of migratory culture and questions how displacement affects and transforms the lives of migrants. What is lost and what is gained in the process of transition between leaving home and settling in the host country? These questions are addressed through a dialogue with Lithuanian women representing two generations who came to live in Ireland during the ‘Celtic Tiger’ years. The resulting ‘conversations’ reveal intimate intercultural complexities concerning notions of home, language and history. Viewers are invited to reconsider commonly held negative attitudes towards migration and interculturalism.

For migrants language is an imperative element of intercultural society, as Heidegger said ‘language is the home of the being’. Here language informs and shapes the identities of these women who originate from the same ethnic background, but who have lived through different historical paradigms of both Soviet occupied and independent Lithuania. The older women speak Lithuanian and Russian; the latter is a language that is highly contested in now independent Lithuania, following a break from the communist regime in 1991. It was not until 2004 that Lithuania became part of the EU, encouraging movement across Europe. The younger women already exposed to western culture speak English in public and Lithuanian with their families, indicating an urgency to integrate and fit into the host society.

Escaping the misery of a post-conflict country, the lives of these women are shaped by the memory of colonial occupation and repression as well as new challenges of contemporary society defining them within what Mieke Bal describes as ‘migratory culture’. Leaving home seeking wider opportunities often involves psychological shifts that result in conflicted loyalties between home and the host country. The understanding of home as a notion itself changes. A defined concept is now understood as a state of mind rather than a fixed place. Home divides; it is everywhere and at the same time nowhere. Home as a tangible and steady place for migrant exists only in memories and traces.

Personal objects that migrant women brought from their old home in Lithuania to their new home in Ireland are those traces. They are mementos of a former life that allude to the unforeseen materiality of memory, a testimony of nostalgia. The archiving of these mnemonic objects is a reflection of culture in transition, where memory is also bound in forgetting.

The understanding of home as an imaginary, rather than a fixed dwelling place is vital to migrants, who in reality never fully arrive and are always in flux, constantly negotiating between here and there, between old and new cultures and histories. Migracijos invites the viewer to engage with these personal narratives evoking the in-between place where neither home nor language are no longer defined as fixed entities.