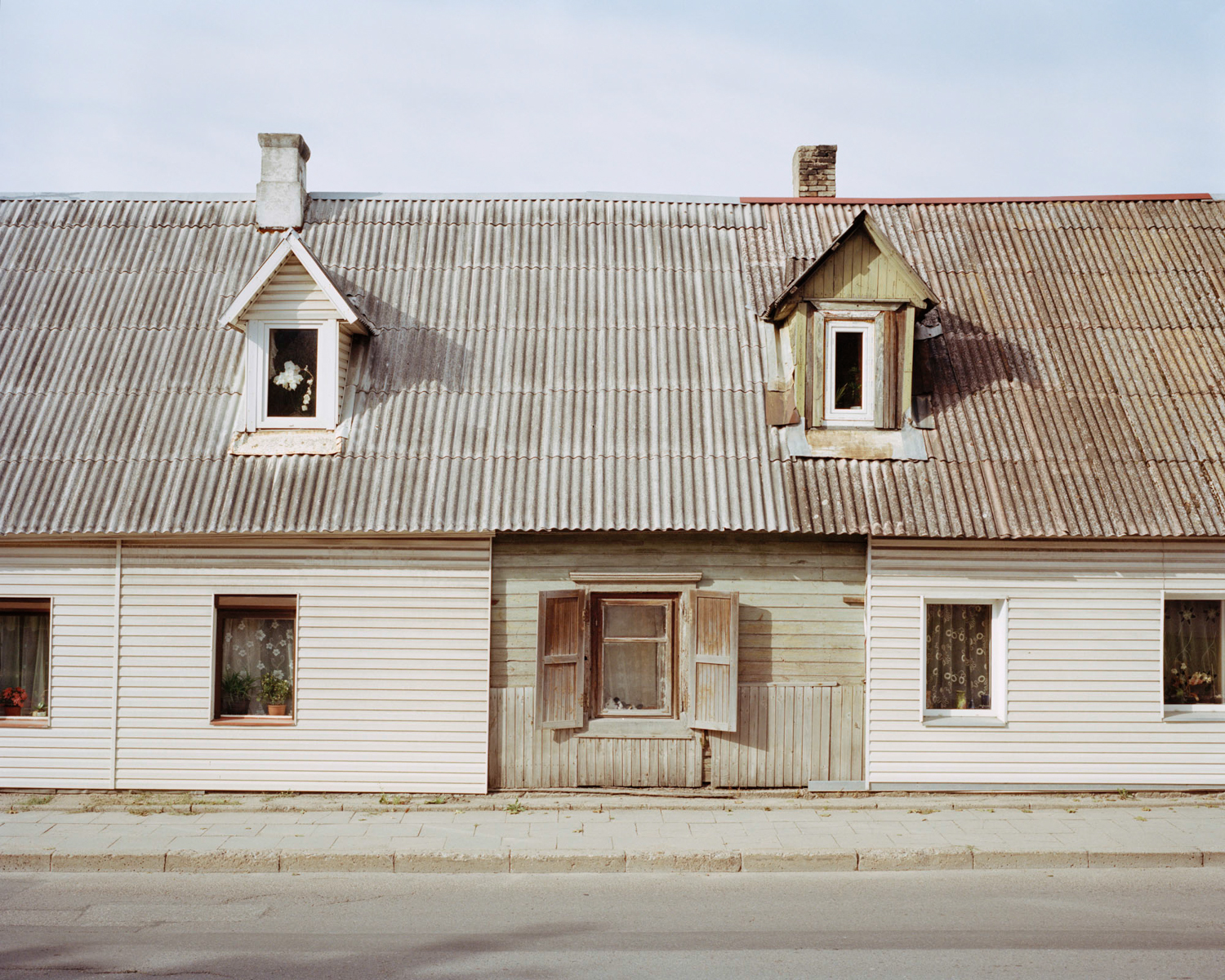 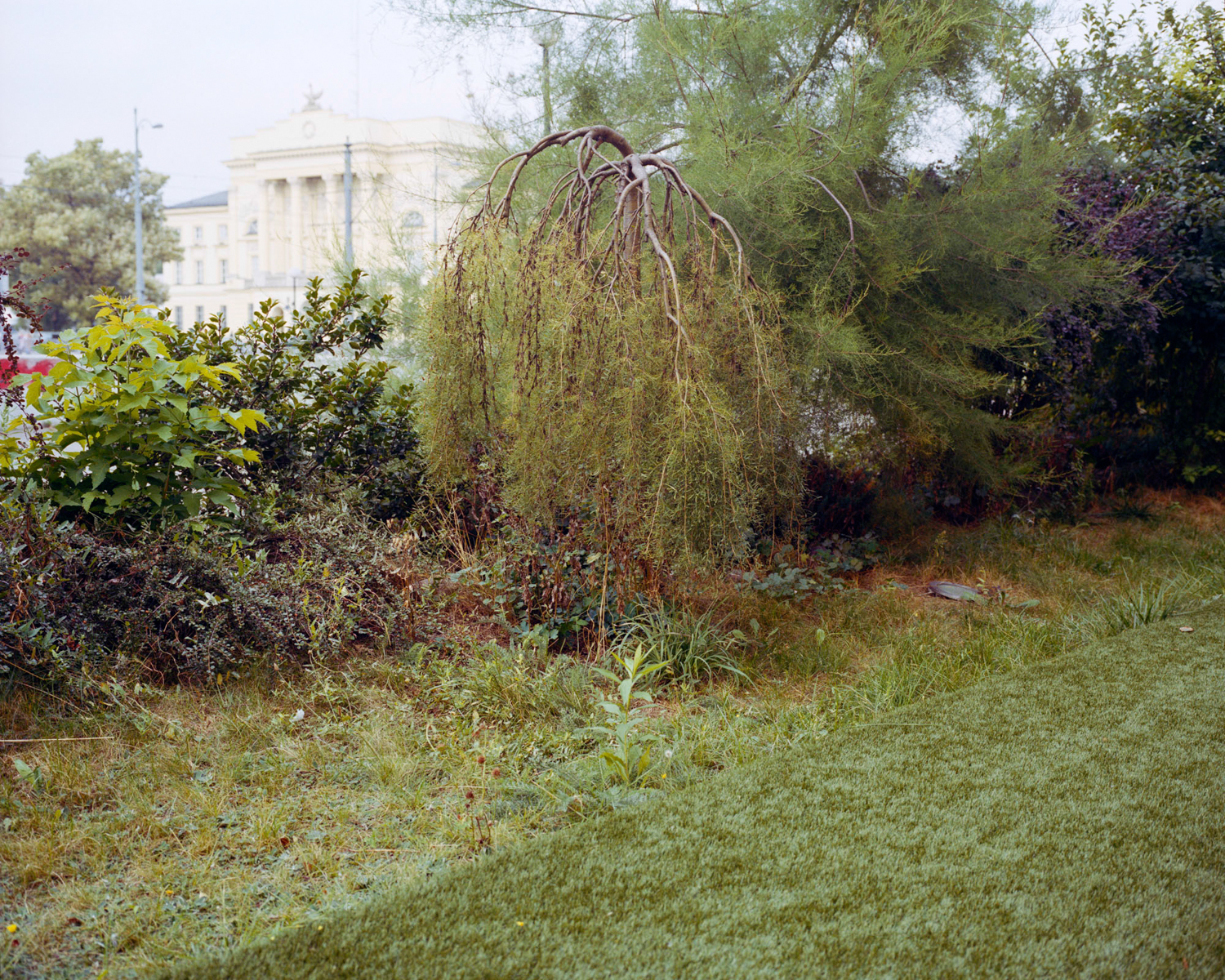 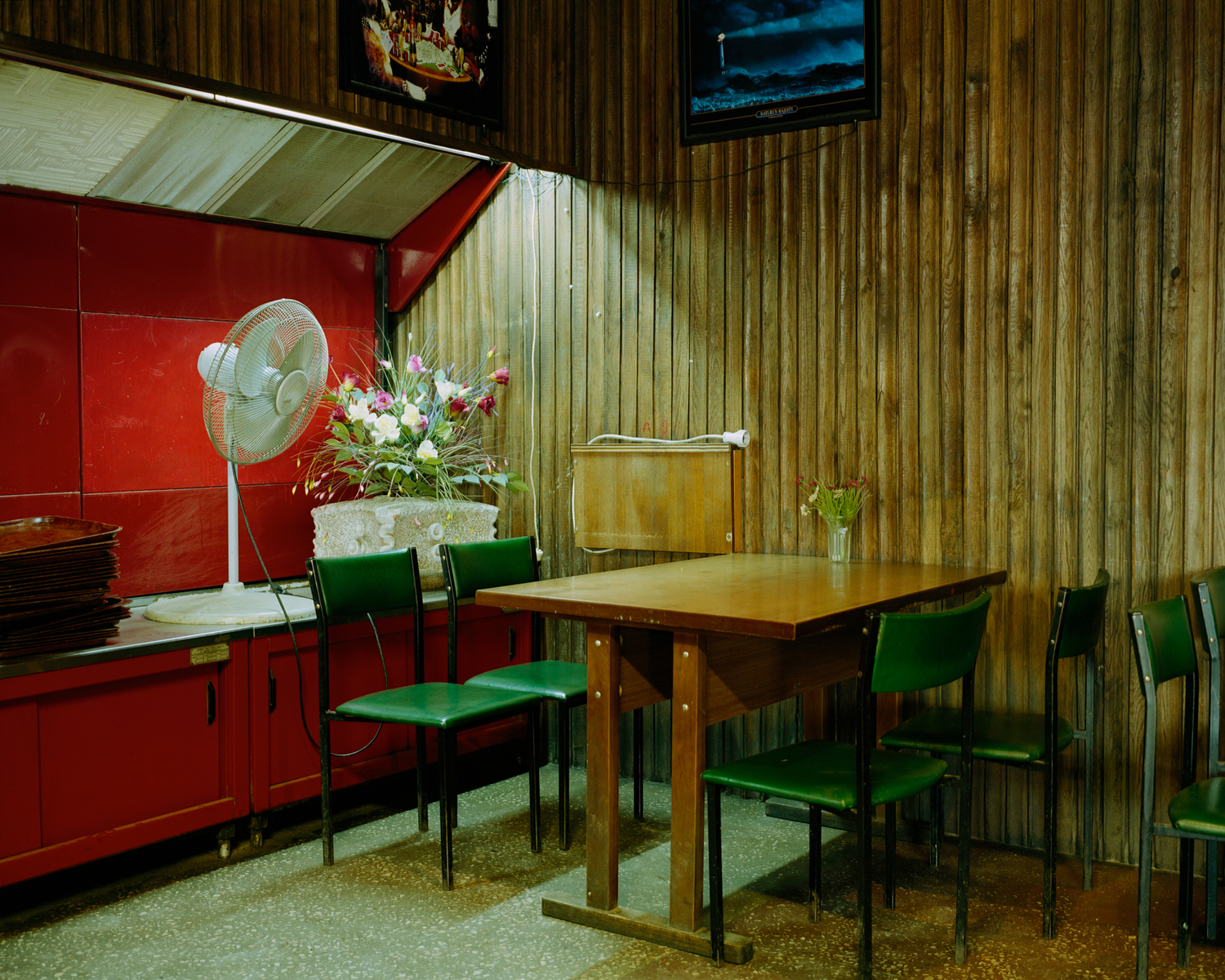 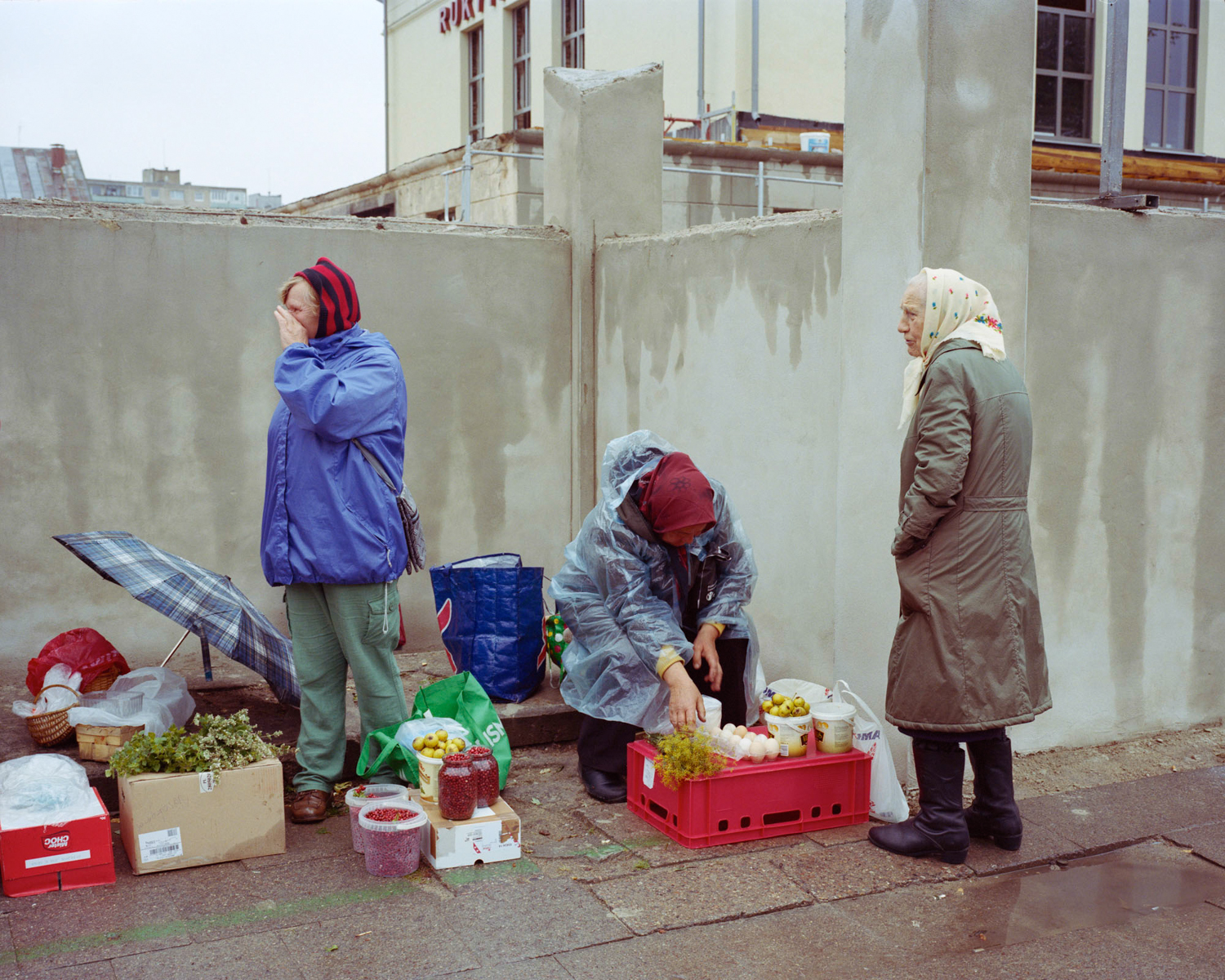 Old women selling fruits and eggs from their garden at the entrance of Kalvariju market, Vilnius, Lithuania, September 2015. © Norman Behrendt 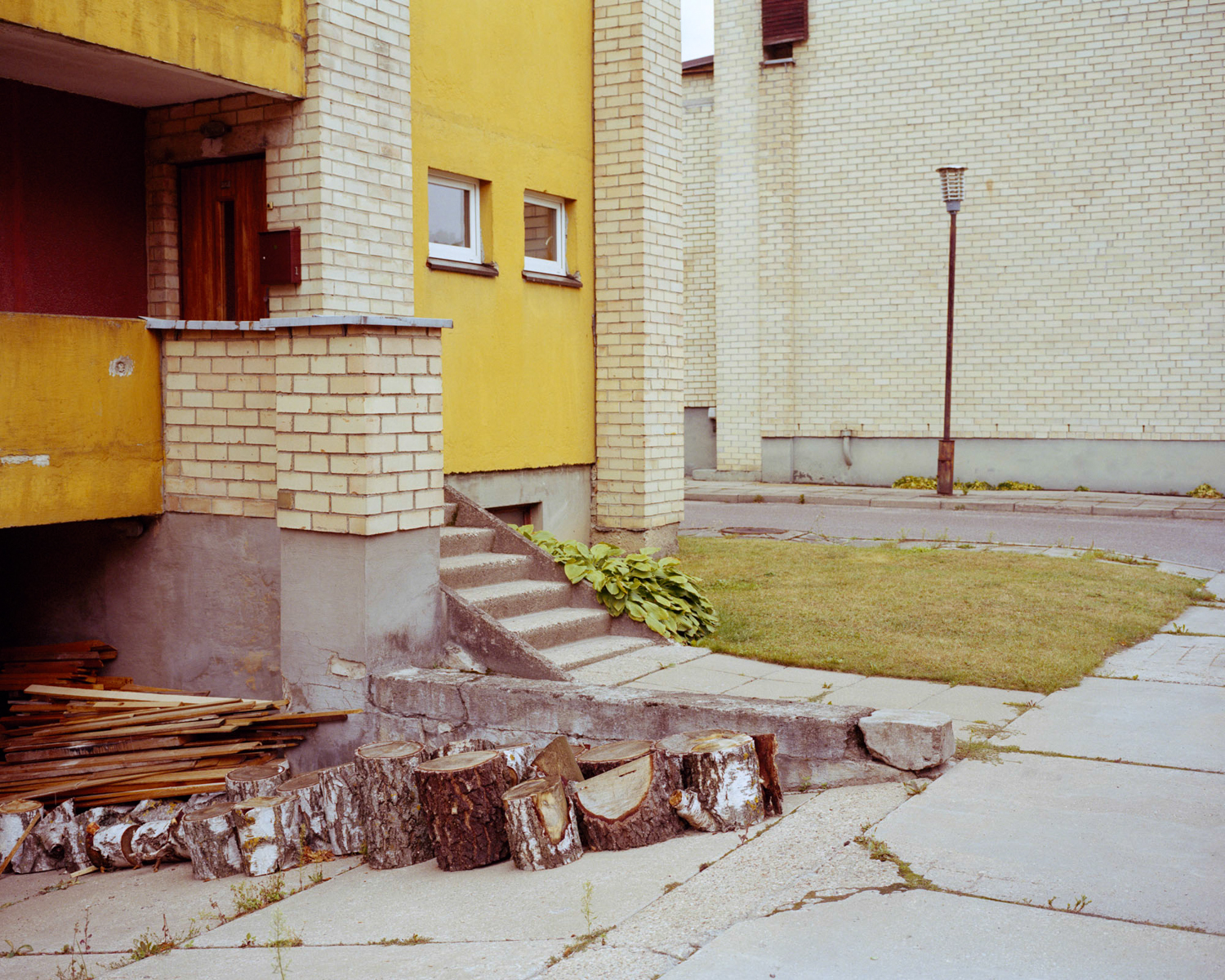 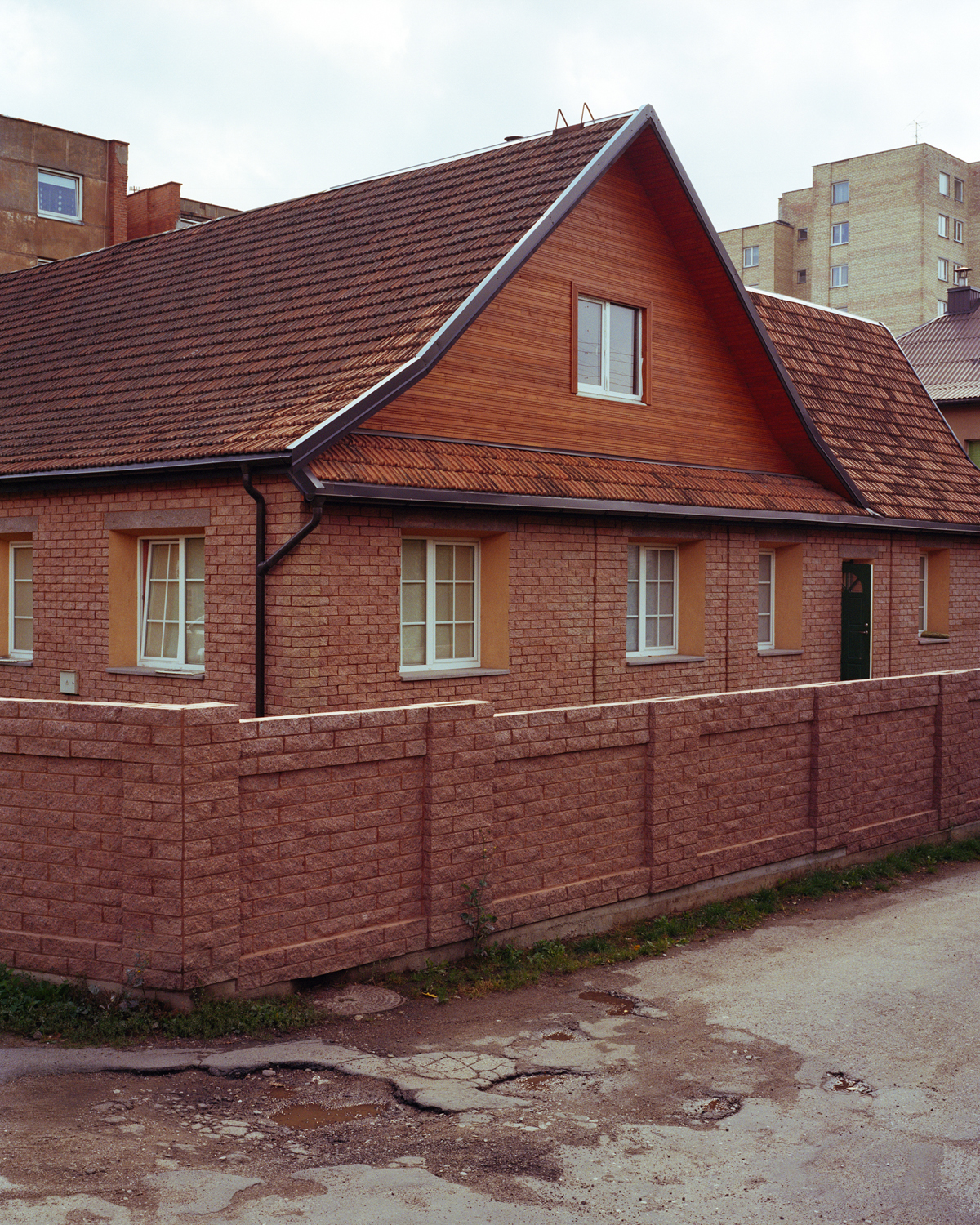 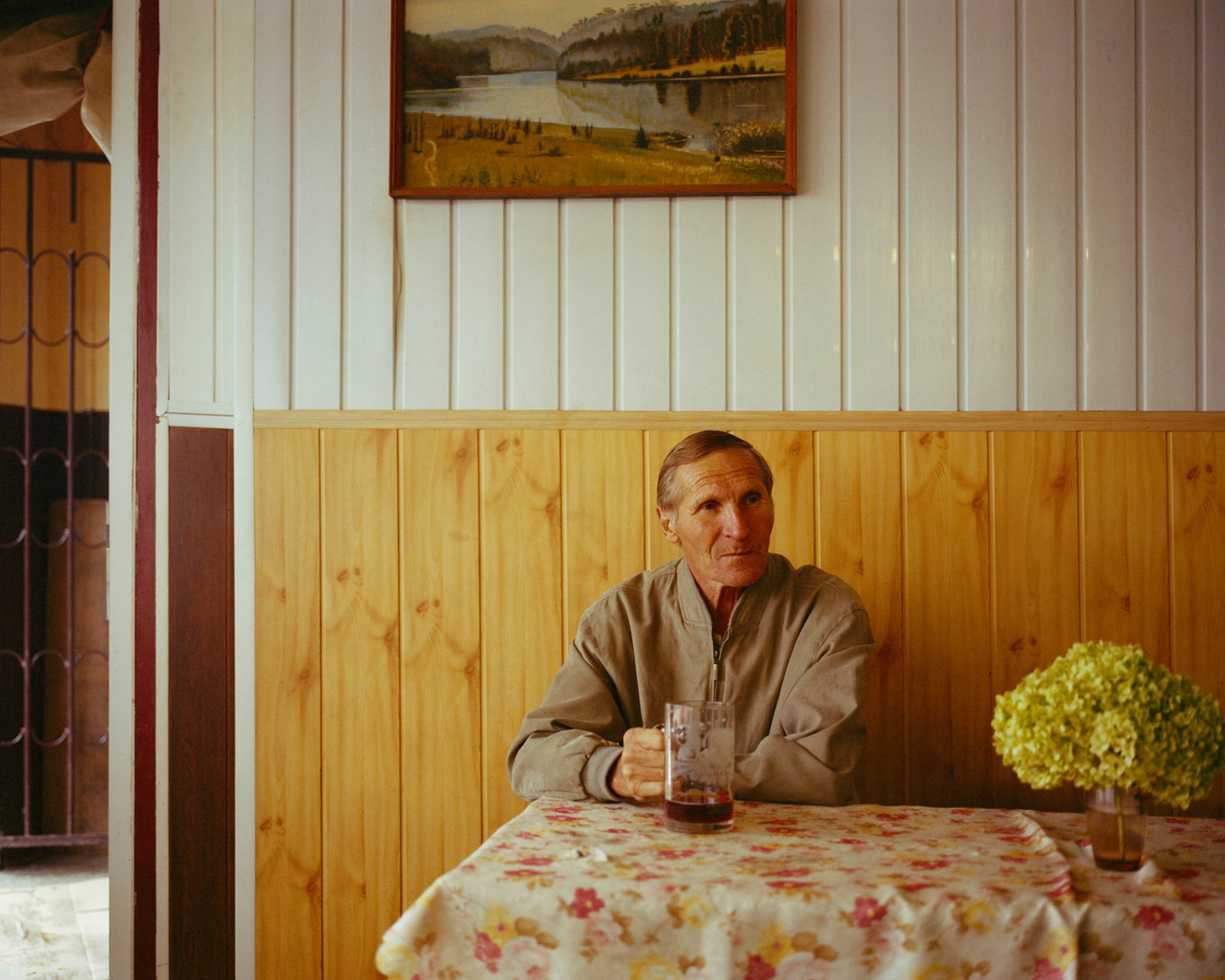 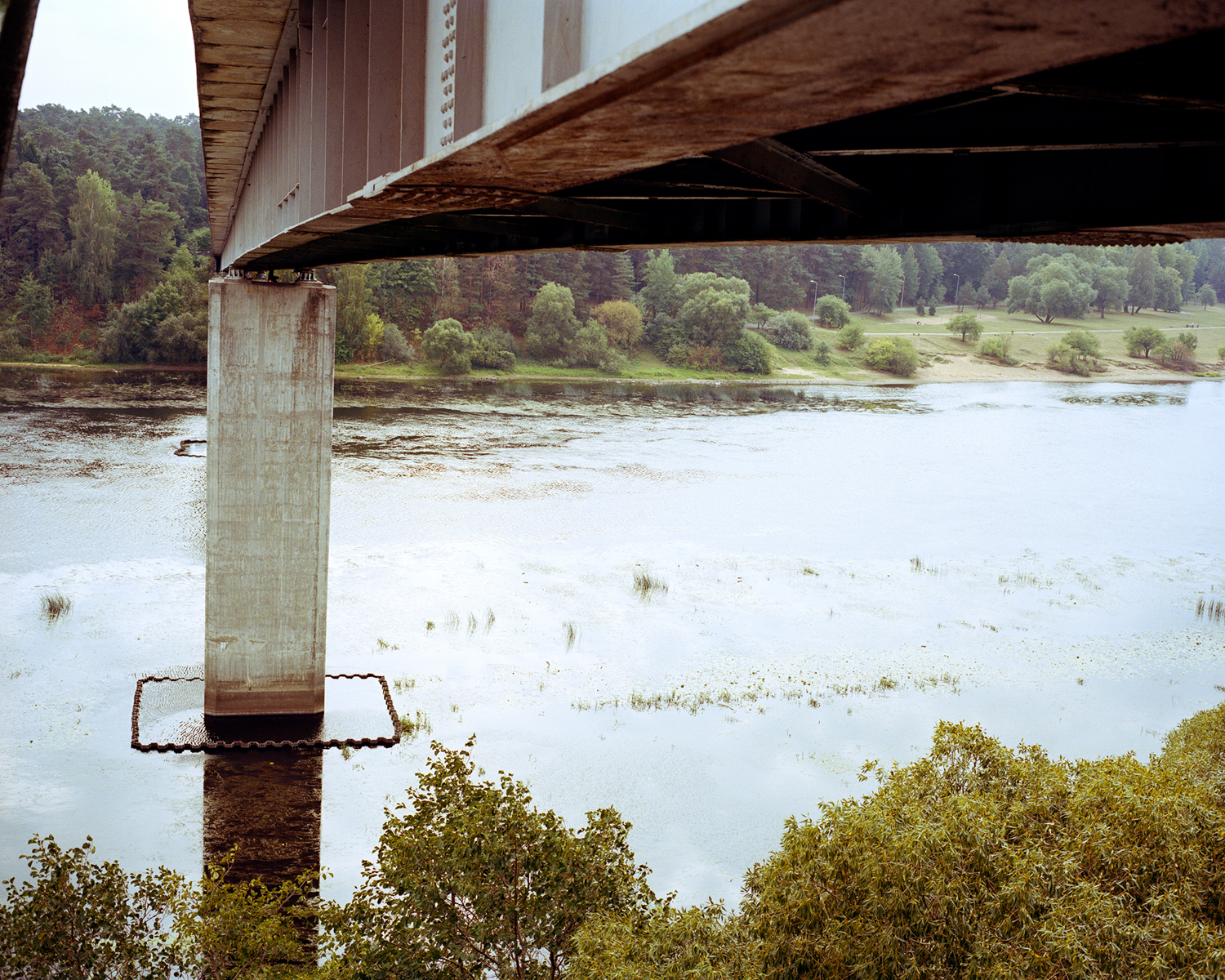 A couple climbing in the inside of Trijų mergelių tiltas bridge, Kaunas, Lithuania, September 2015. © Norman Behrendt 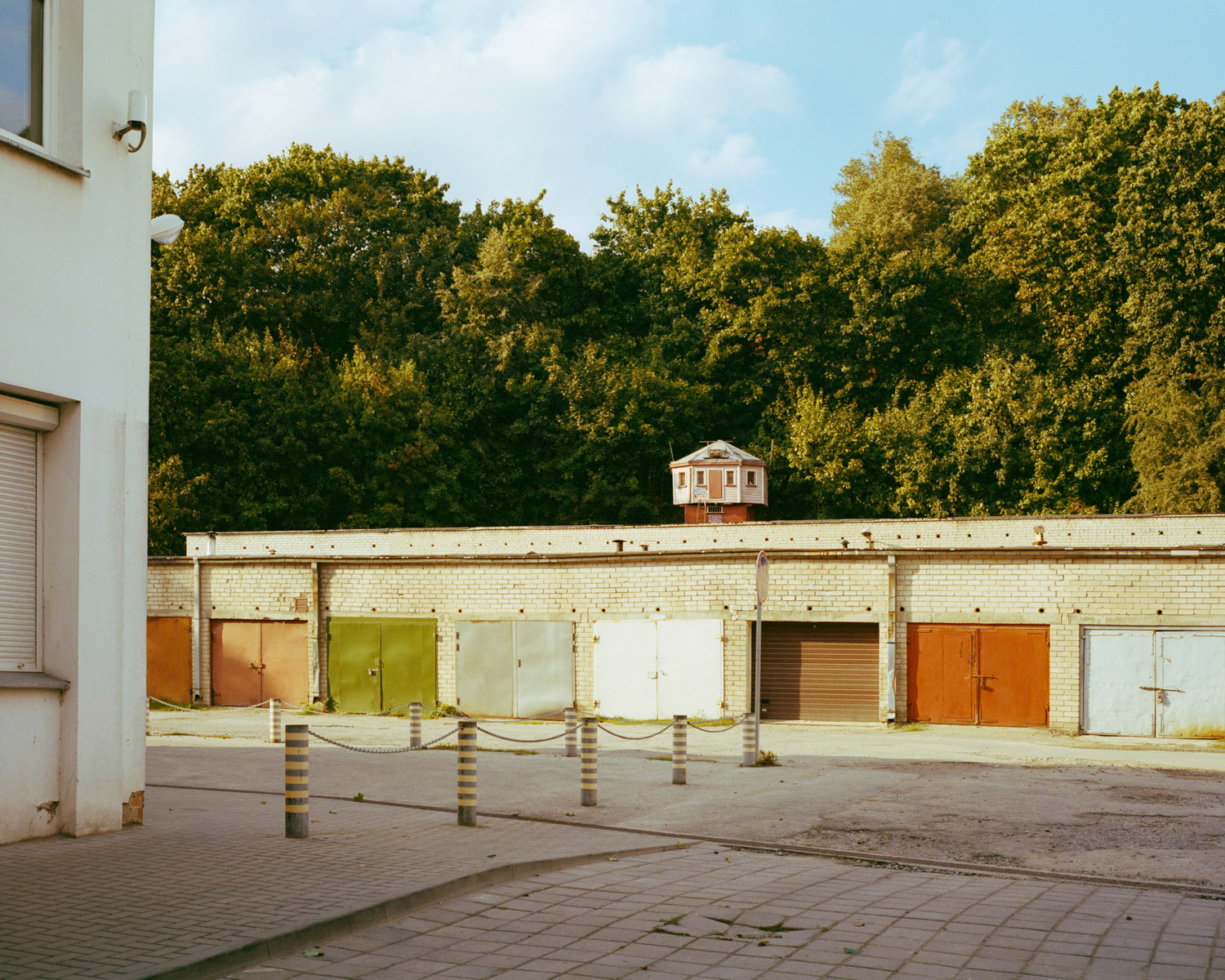 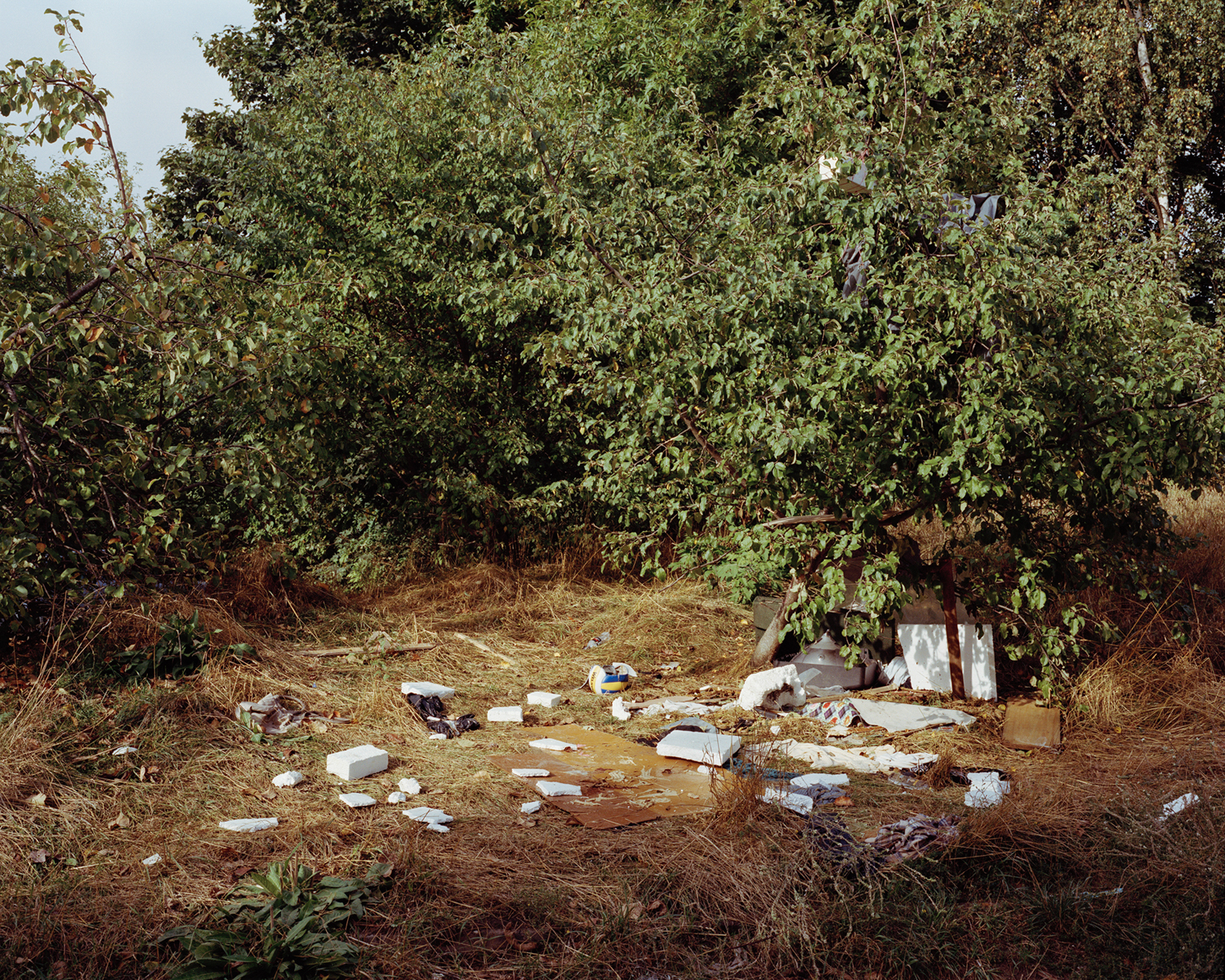 Traces of a night camp between the bushes on a hill in Kaunas, Lithuania, September 2015. © Norman Behrendt 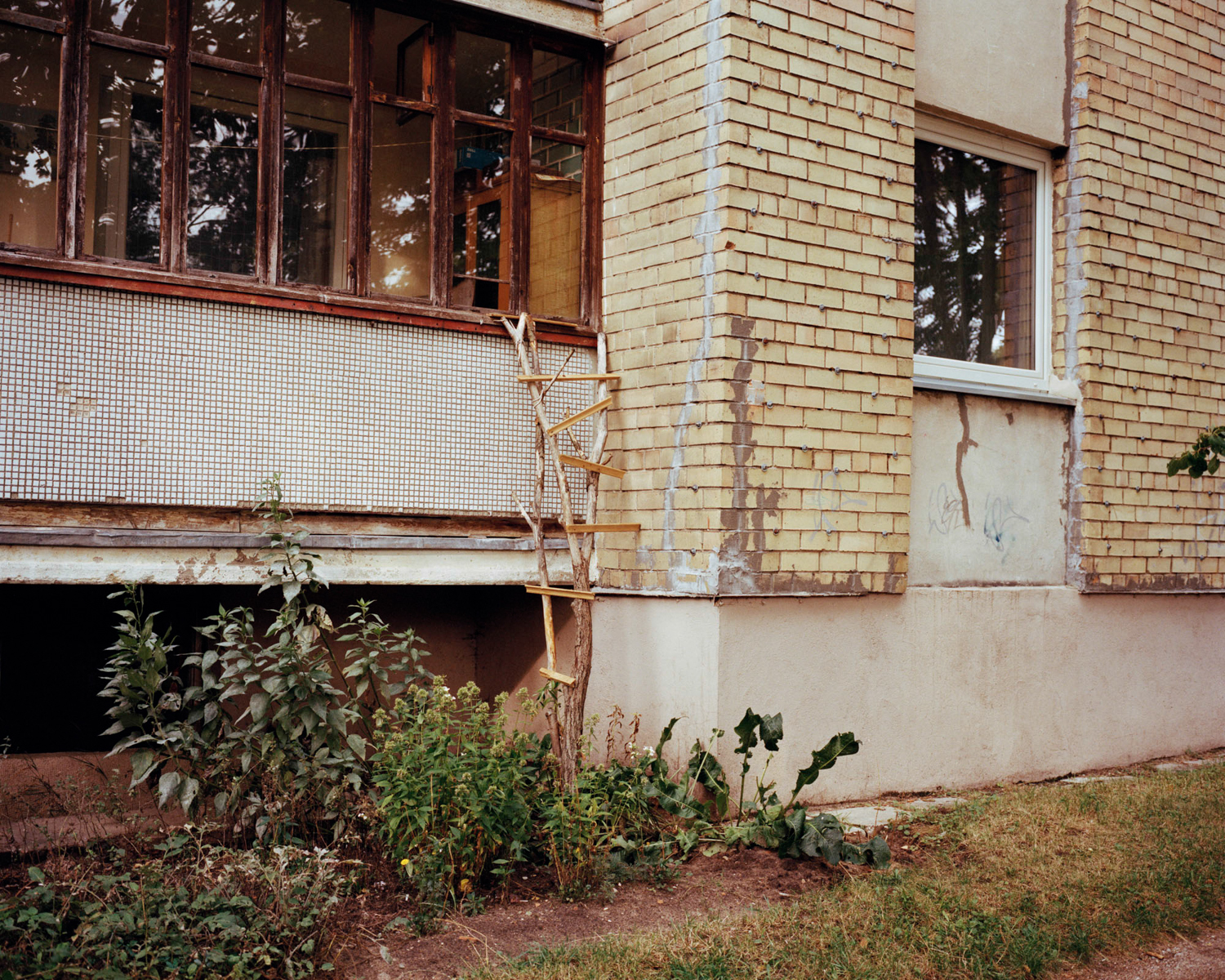 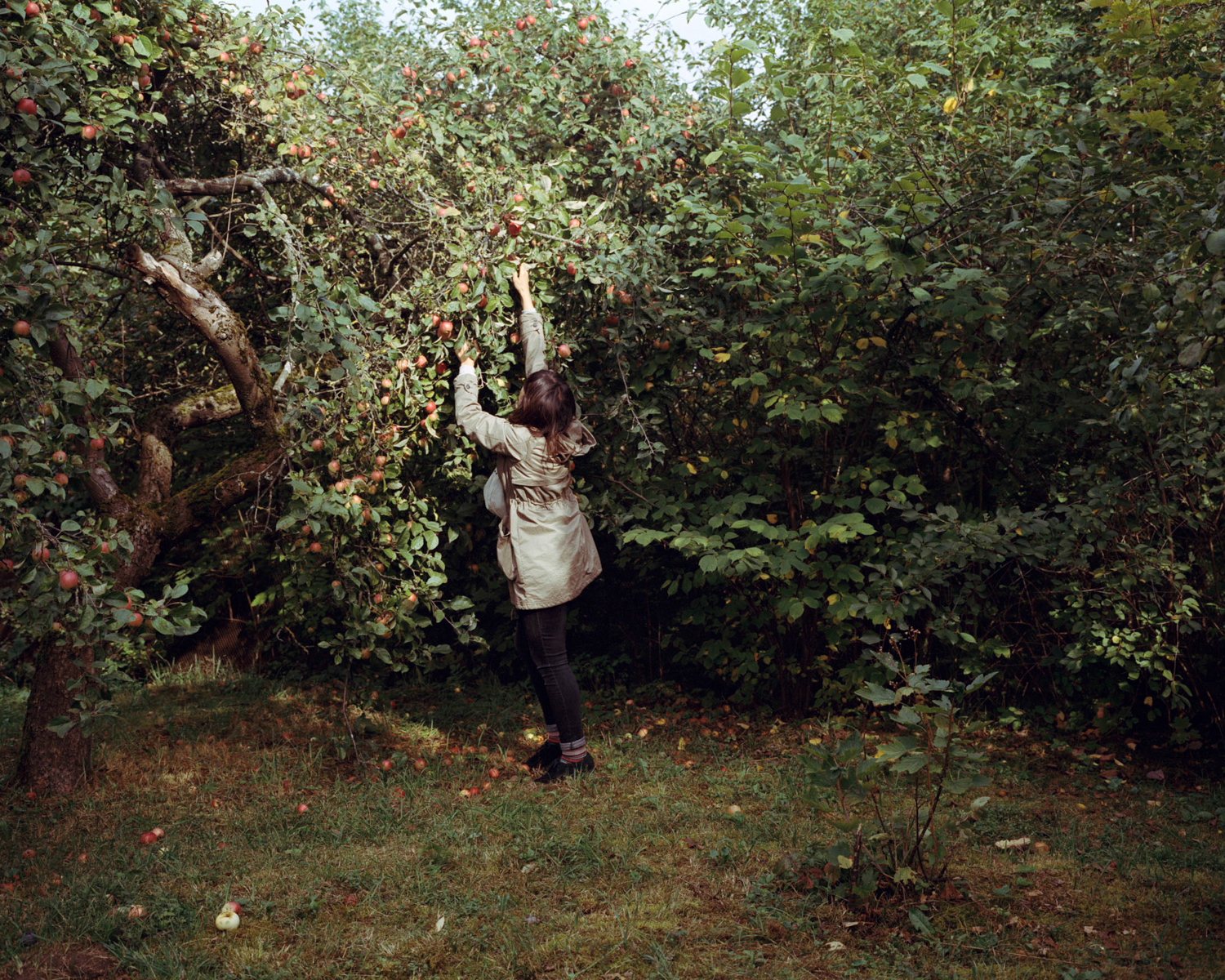 Girl picking some apples in a garden in Kaunas, Lithuania, September 2015. © Norman Behrendt 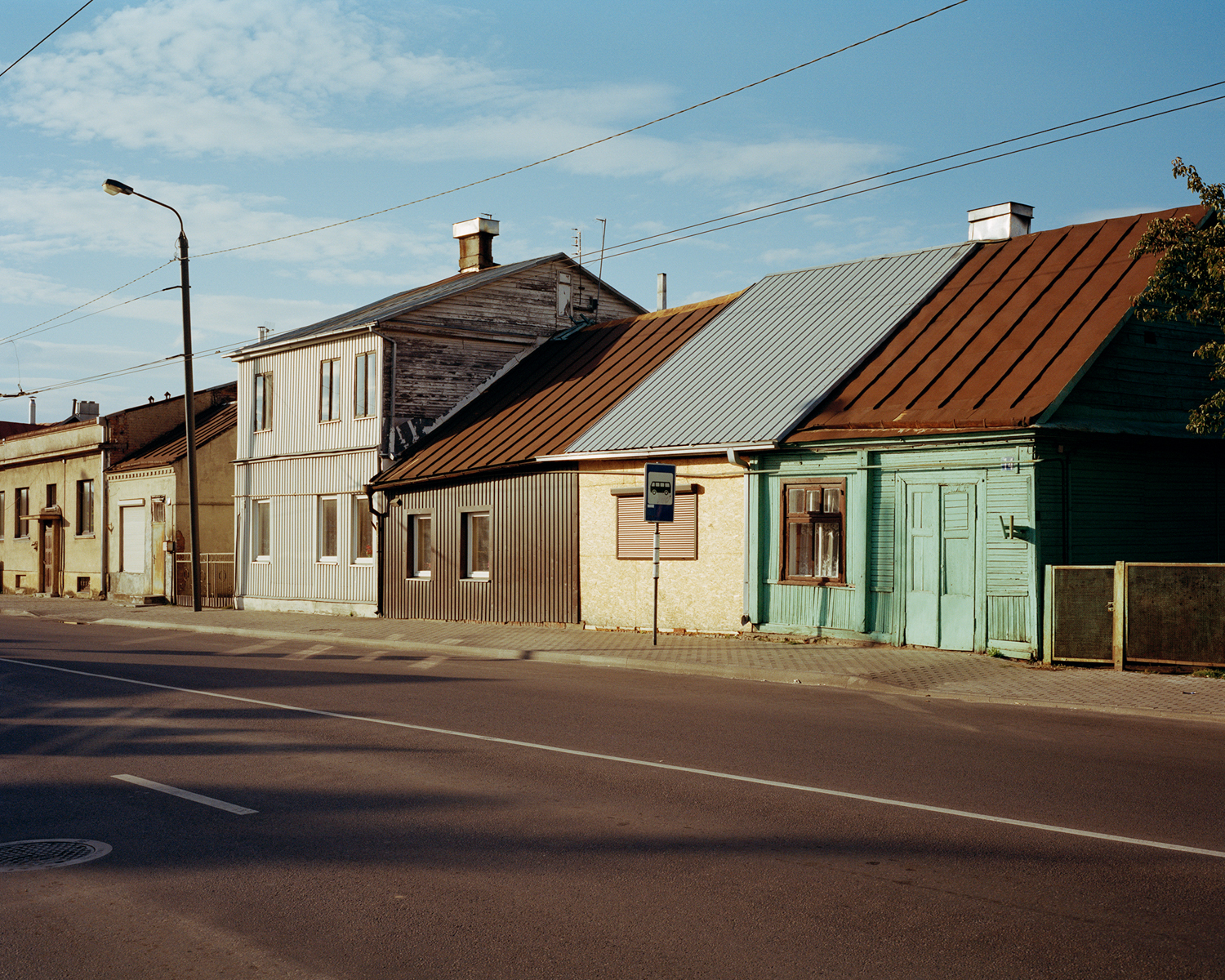 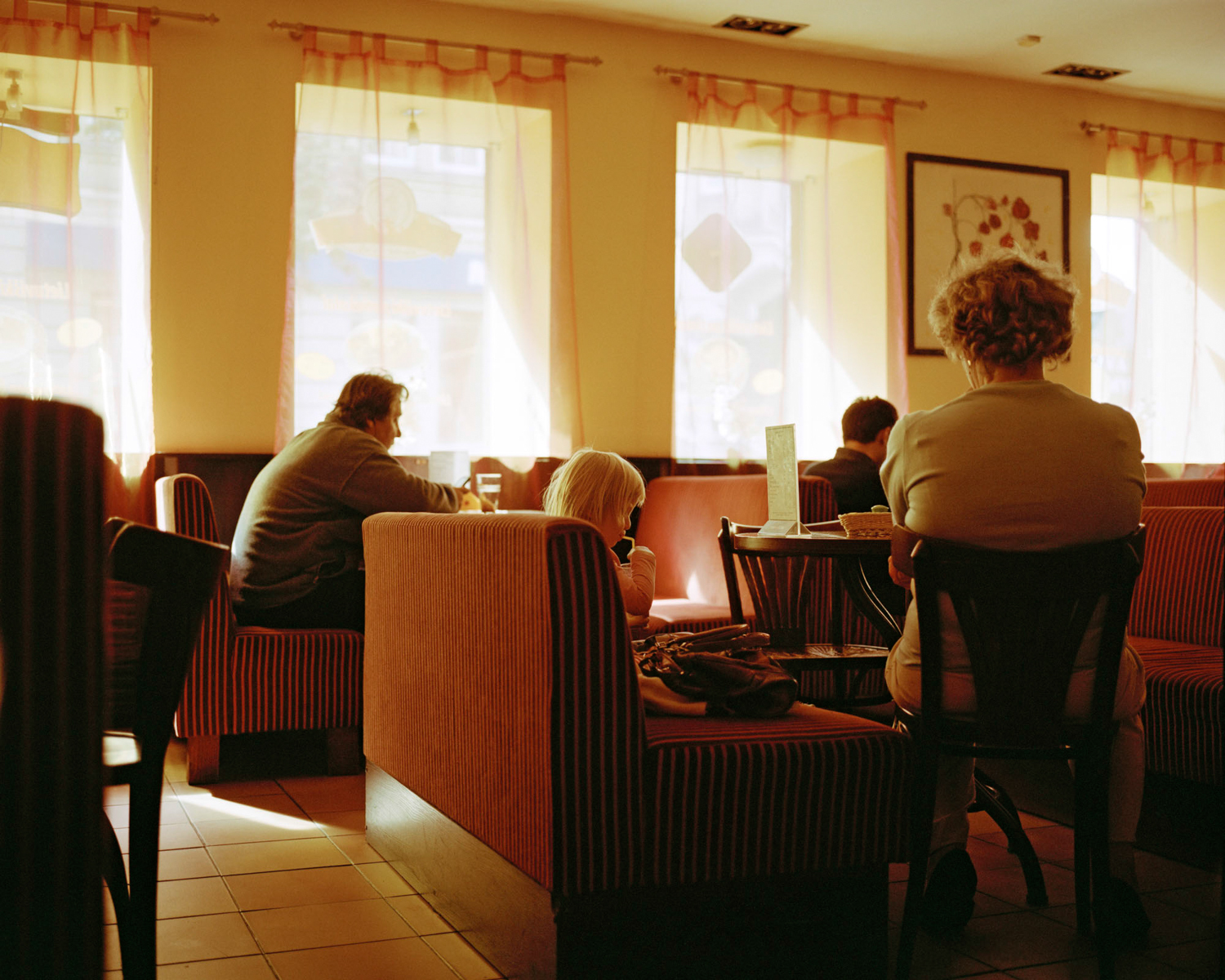 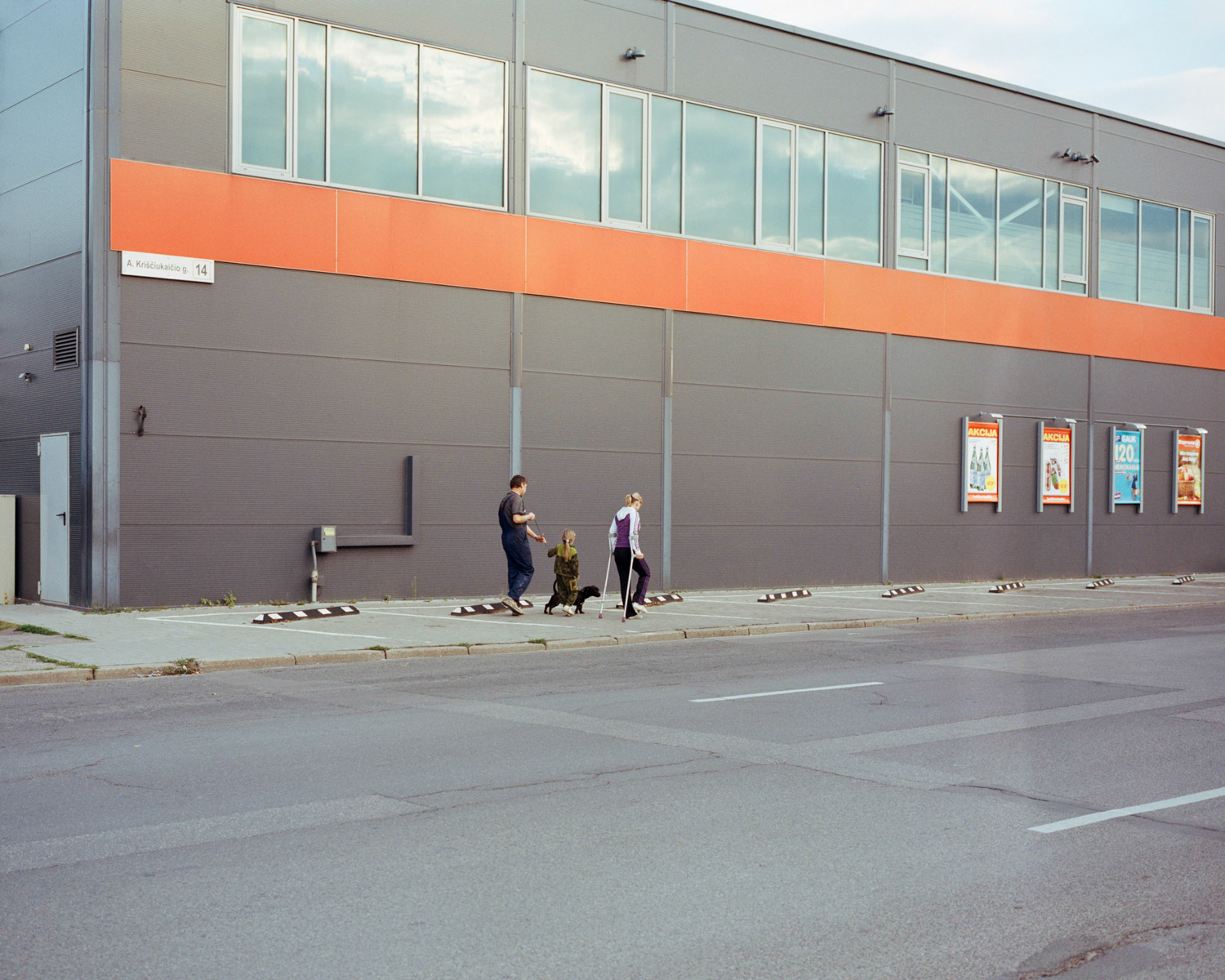 In 1990, after 50 years of soviet domination, Lithuania was the first Soviet republic to declare itself independent and become a sovereign state. Within two years, the remaining 14 Soviet republics followed into independence ushering in the end of the world’s largest communist state. A long lasting period of oppression on Lithuania’s history and national identity have shaped the country, its resources, its economic system and its people.

The country’s has been a member of the European Union since 2004. In 2015 it adopted the Euro as the official currency by becoming the 19th member of the Eurozone. The country is increasingly leaving behind its Soviet past and is in a constant process of transformation. By processes of detachment on the one side and bonding processes on the other, Lithuania, similar to other post-Soviet countries, is in search of its own lost identity and its political role in a united Europe.

In September 2015, I visited Lithuania for the first time. I had neither great expectations nor an exact idea of the small Baltic state, which has almost as many inhabitants as Berlin. I remember Lithuania as a country with plenty of wild apple trees. Dozens of small-sized mature apples hanging on crowded branches. I remember a quiet laid-back country. The streets were not crowded; people were not in a rush and took time to make conversation. I was interested in the “here and now” and wonder, where does Lithuania as a post communist state position itself in Europe today? Which traces has the past left and what role does the European Union play in terms of the country’s future?

Searching for places and situations which expressed to me an idea or a feeling of present-day Lithuania and walking the streets of Kaunas and Vilnius, I had the feeling that a long awaited moment has not happened yet. A hunch of not sleeping anymore, but dwelling in a dreamy mode, turning from one side to the other, waiting to get up with the first rays of the sun which bring back the warmth and the colour to shapes that were grey at dawn.

It feels as if Lithuania is in a moment of change. Facing the near future and seeking economic growth, the past becomes a burden. As the proverb by P. Hartley says “The past is a foreign country; they do things differently there”, one can see a lot of modernisation, especially the New City Centre of Vilnius has been converted into a modern district of economic apartments and commercial buildings facing the economic change to a capitalistic system. However, the past is still visible. Lots of wooden houses and hundreds of soviet-era apartment blocks in the outskirts of the city.

The title of the series, Morning has not dawned yet, is taken from a traditional vocal folk music song, a Lithuanian Daino. These traditional Dainos are commonly known by Lithuanians and form a basic part of Lithuanian identity. Singing songs is indispensable to Lithuanians. Moreover, the history of the Baltic states reveals one world known event “The Singing Revolution” — a national and non-violent movement in the Baltic states between 1987 to 1991, where unarmed Lithuanians, Estonians and Latvians fought for their countries’ freedom and independence in the face of the Soviet occupation by singing songs.