Not One Dimensional Society 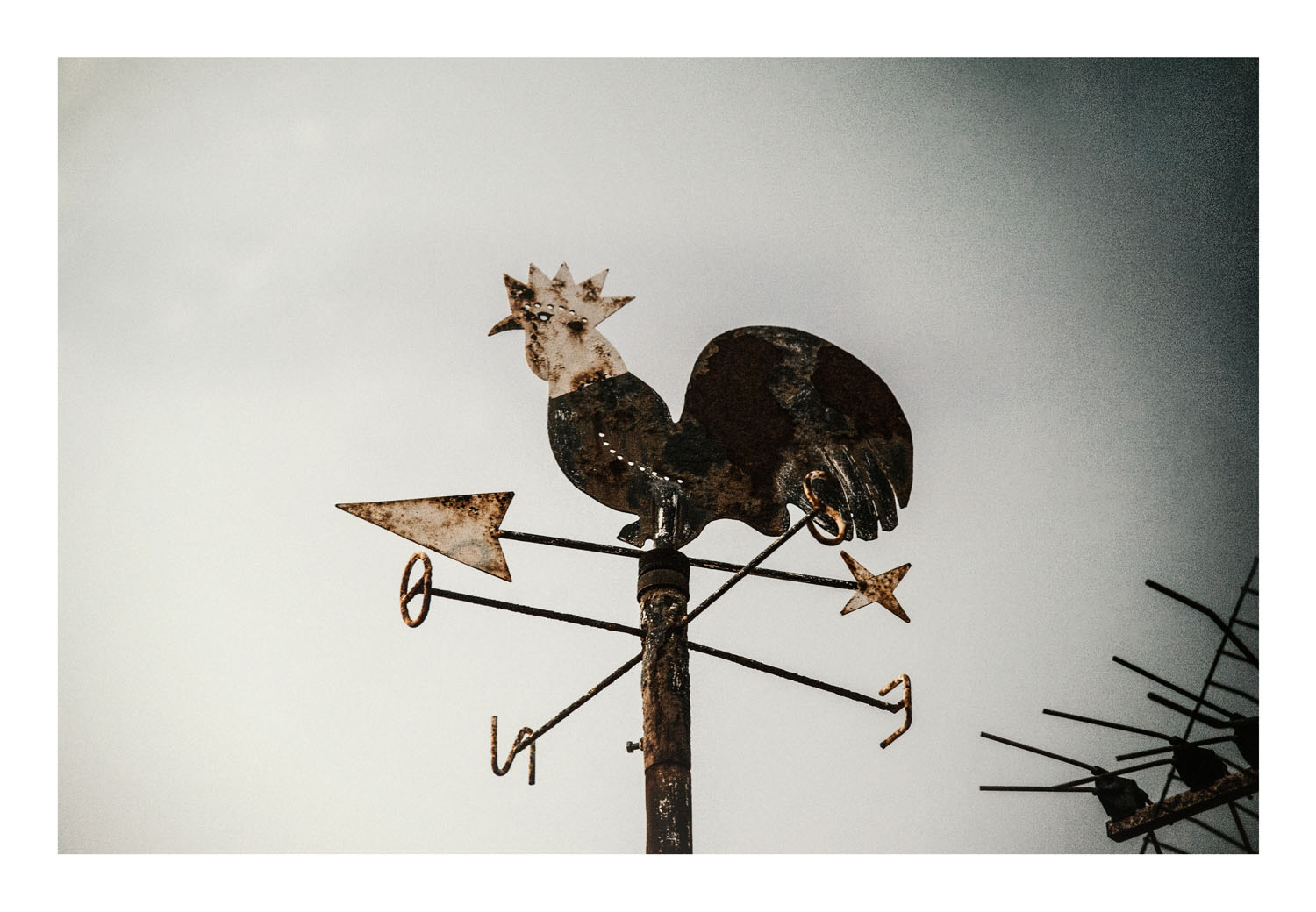 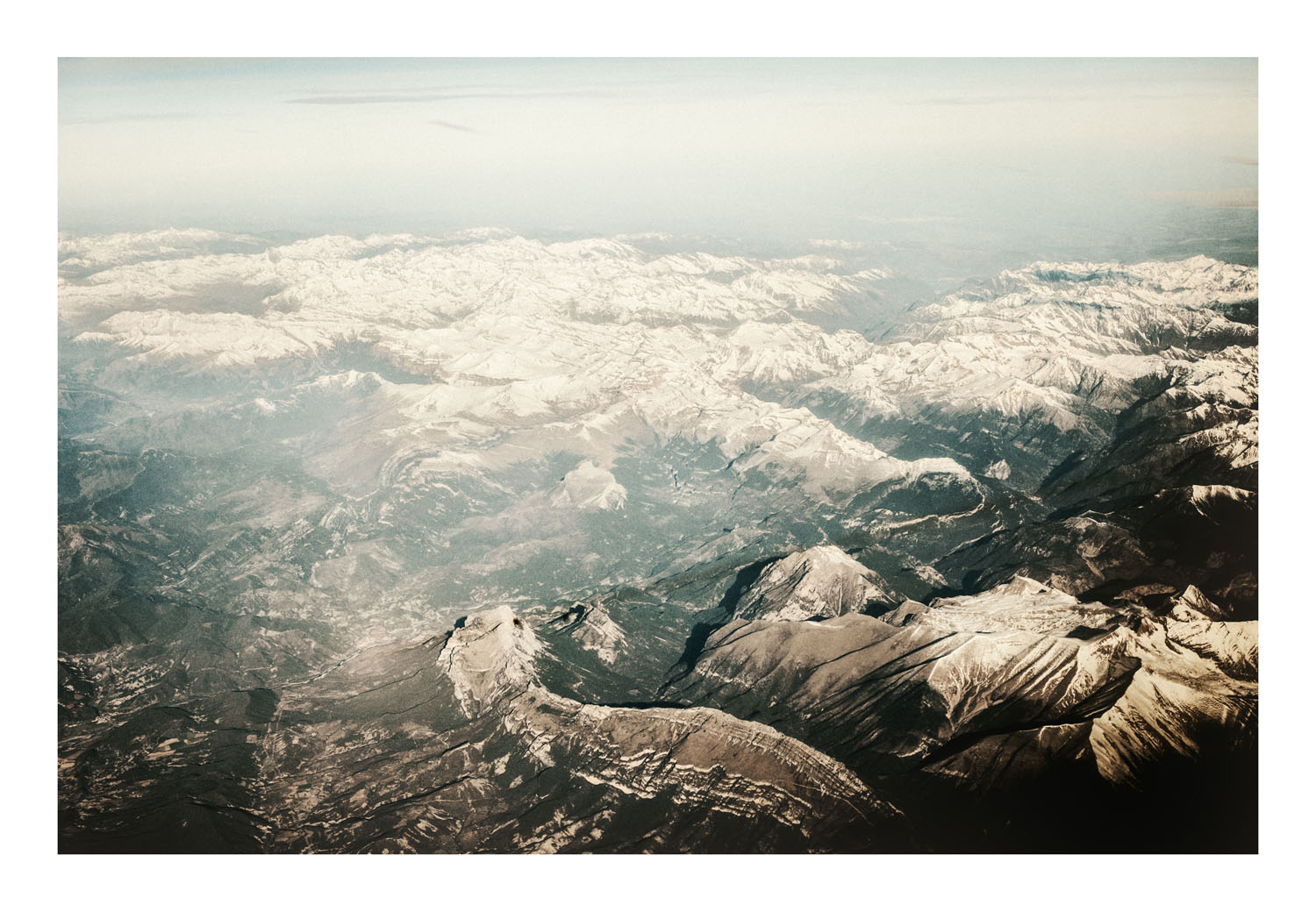 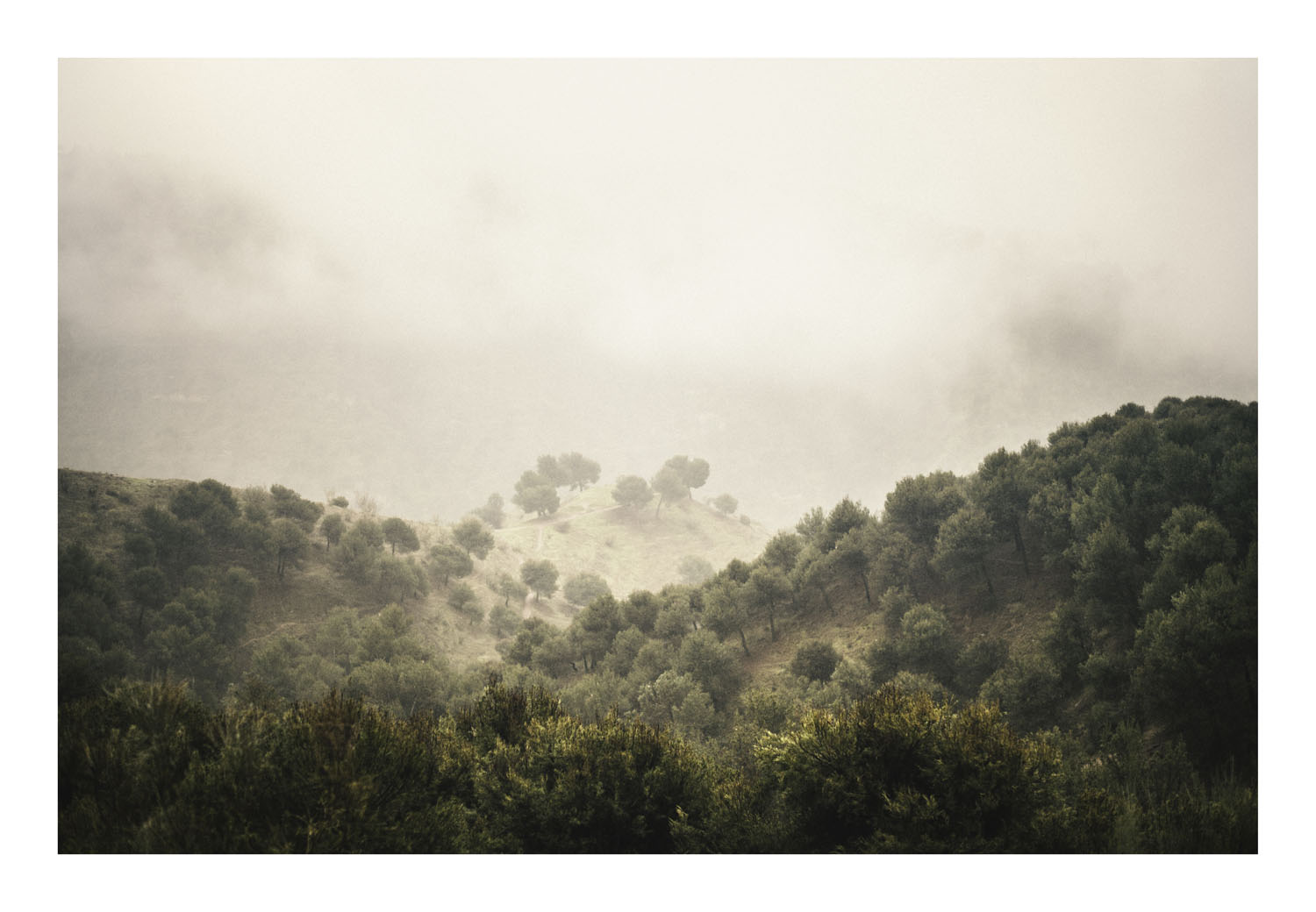 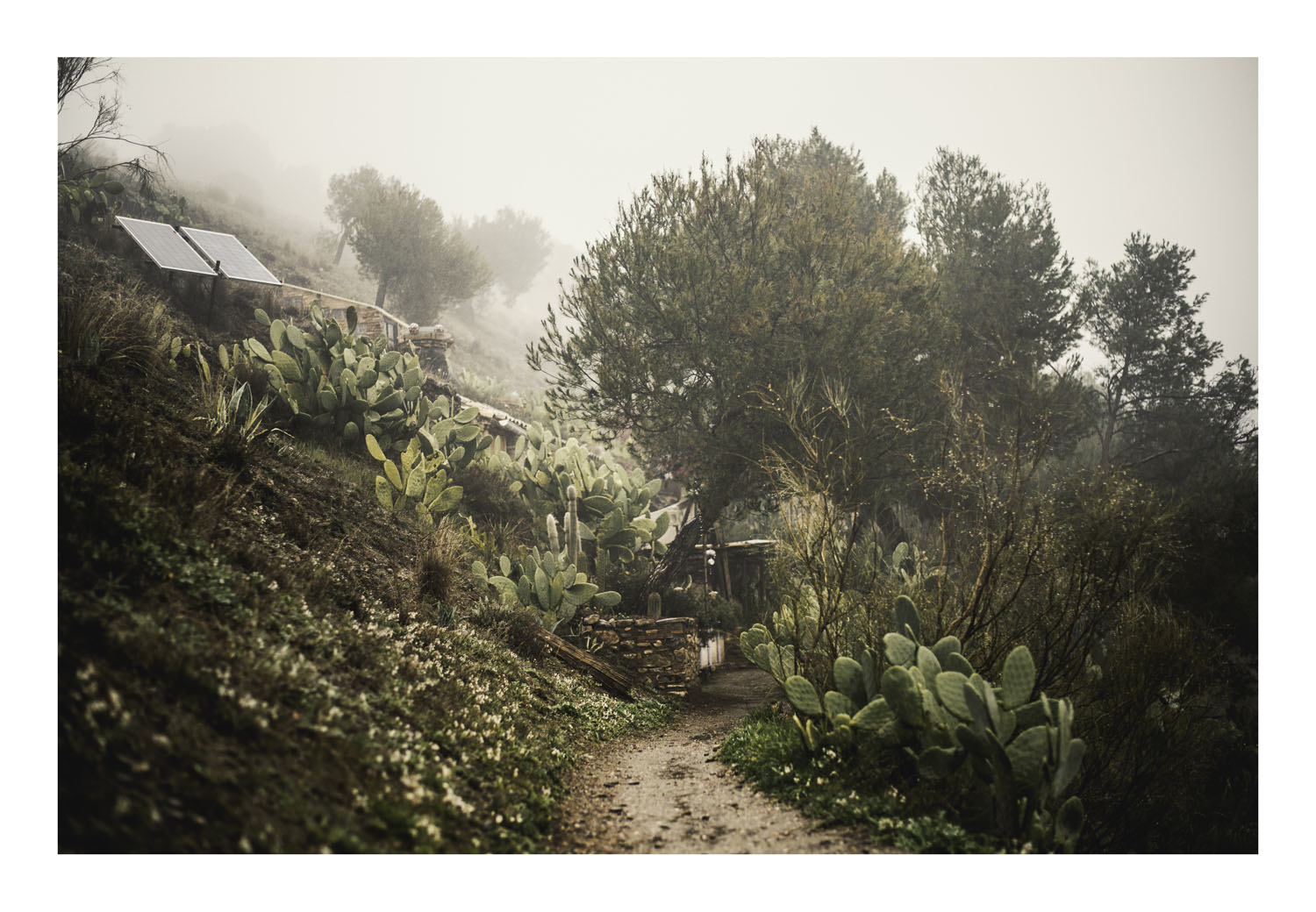 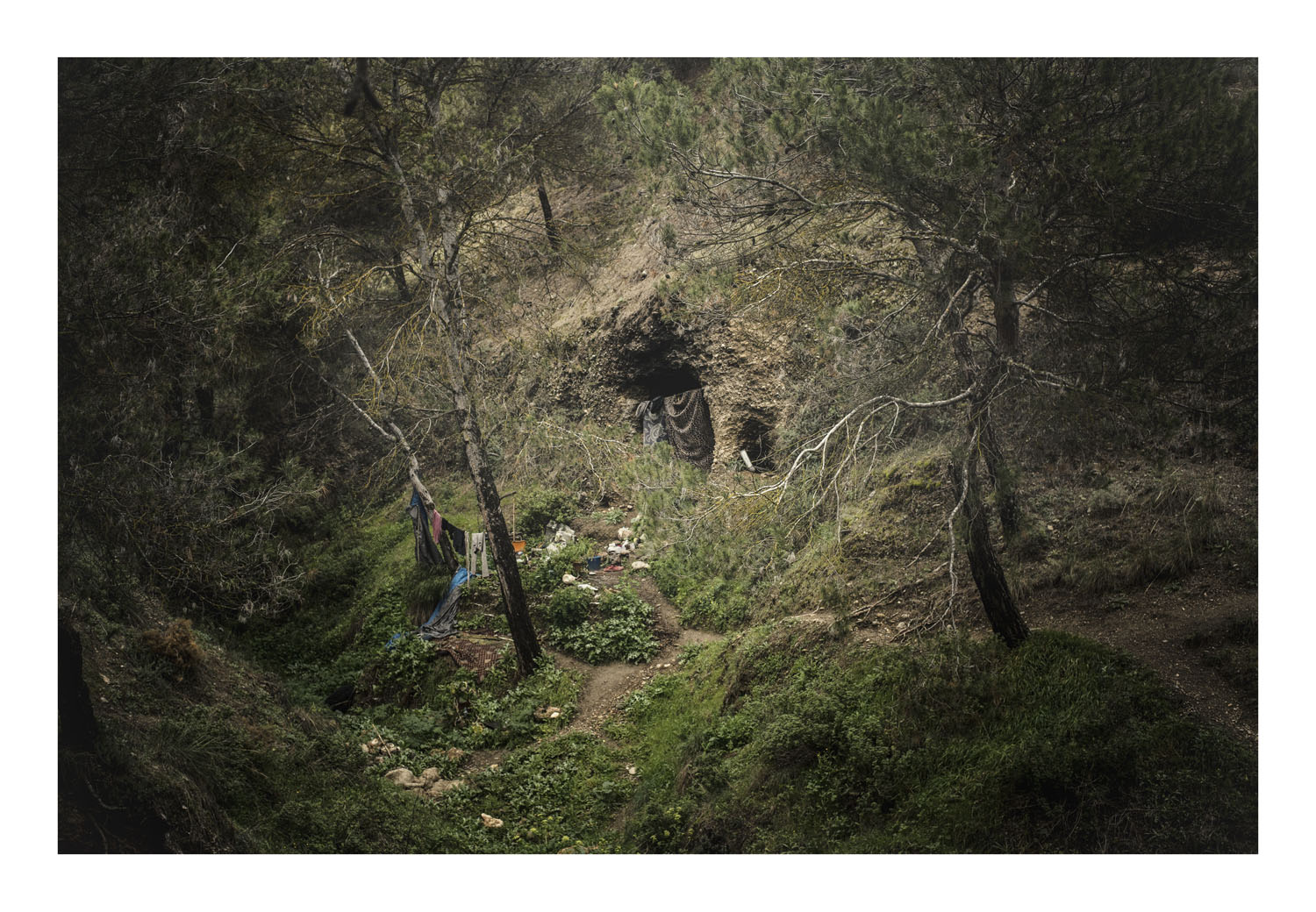 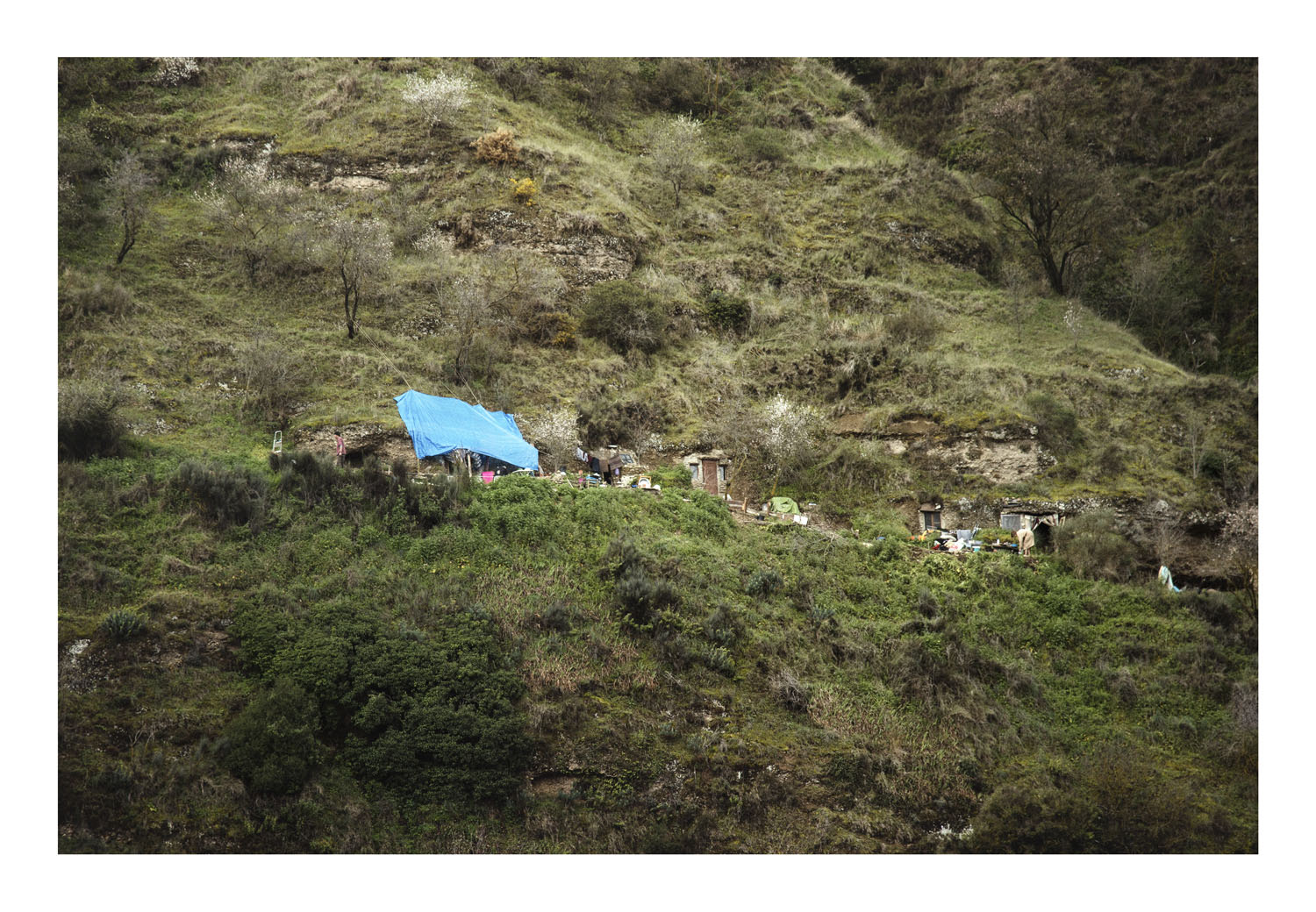 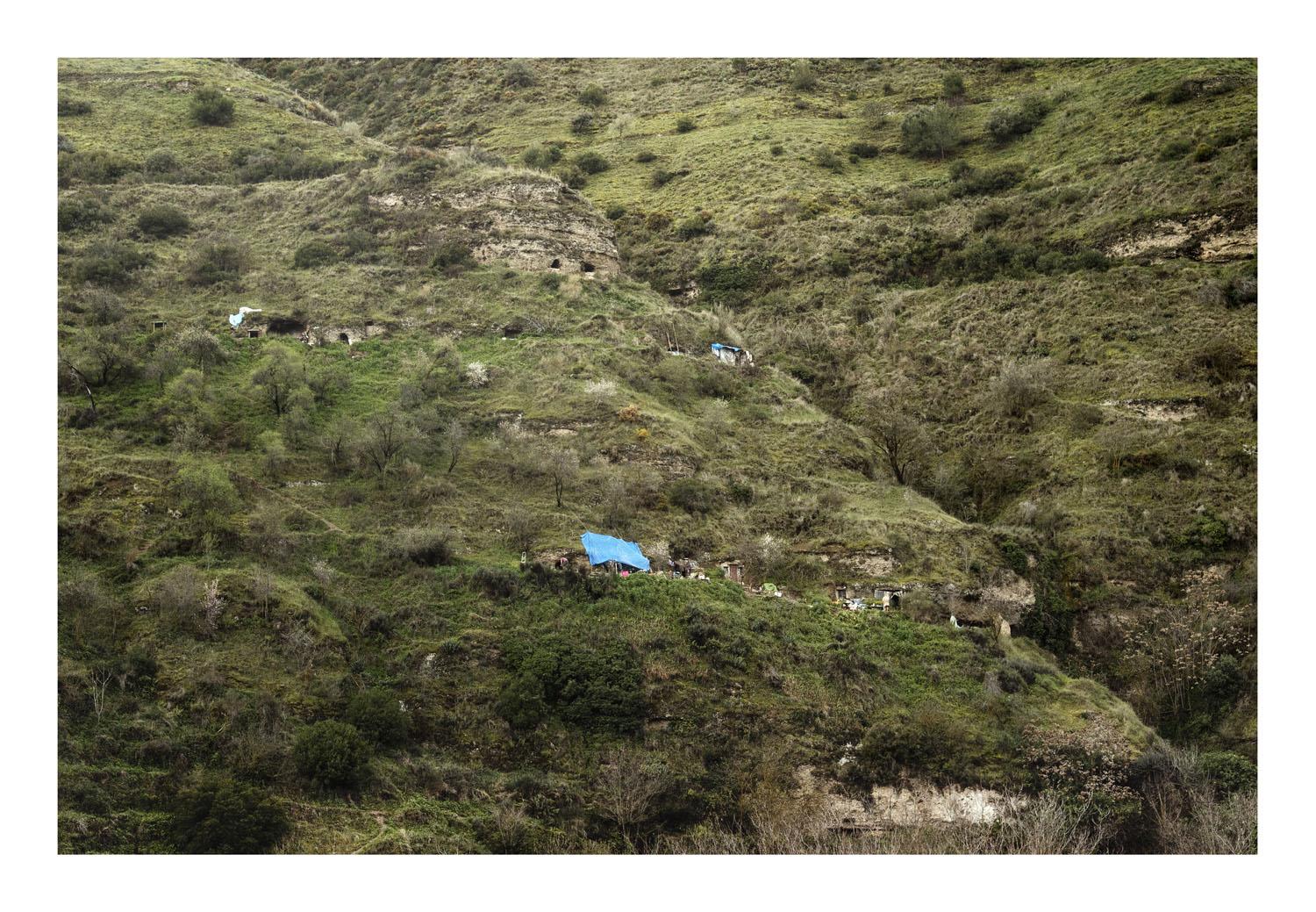 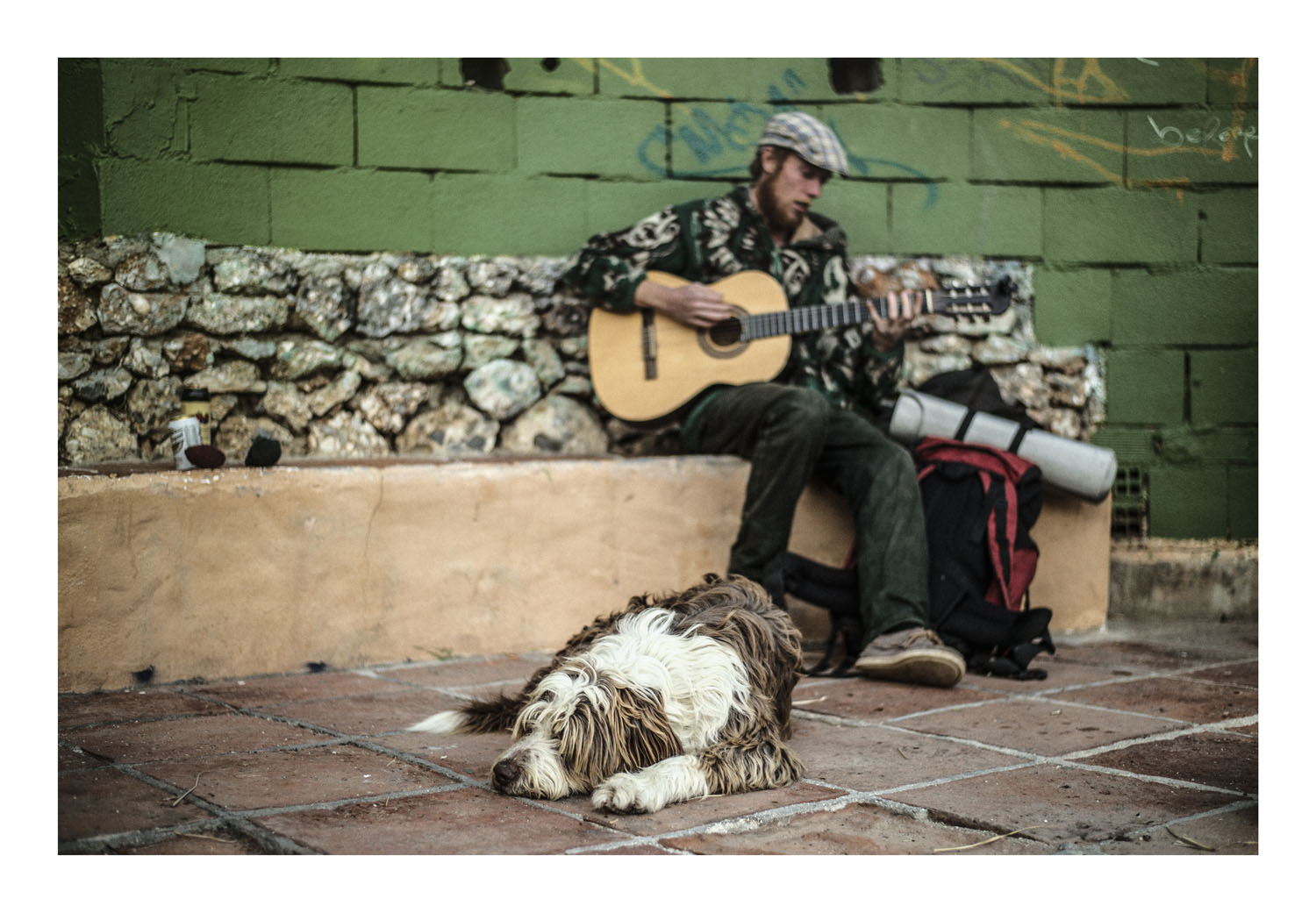 Darrel from Ireland and his dog Natty from Spain are travelling on foot and hitchhiking for 3 years already. Darrel earns money for his travels by playing music in the streets. © Gretė Tvarkūnaitė 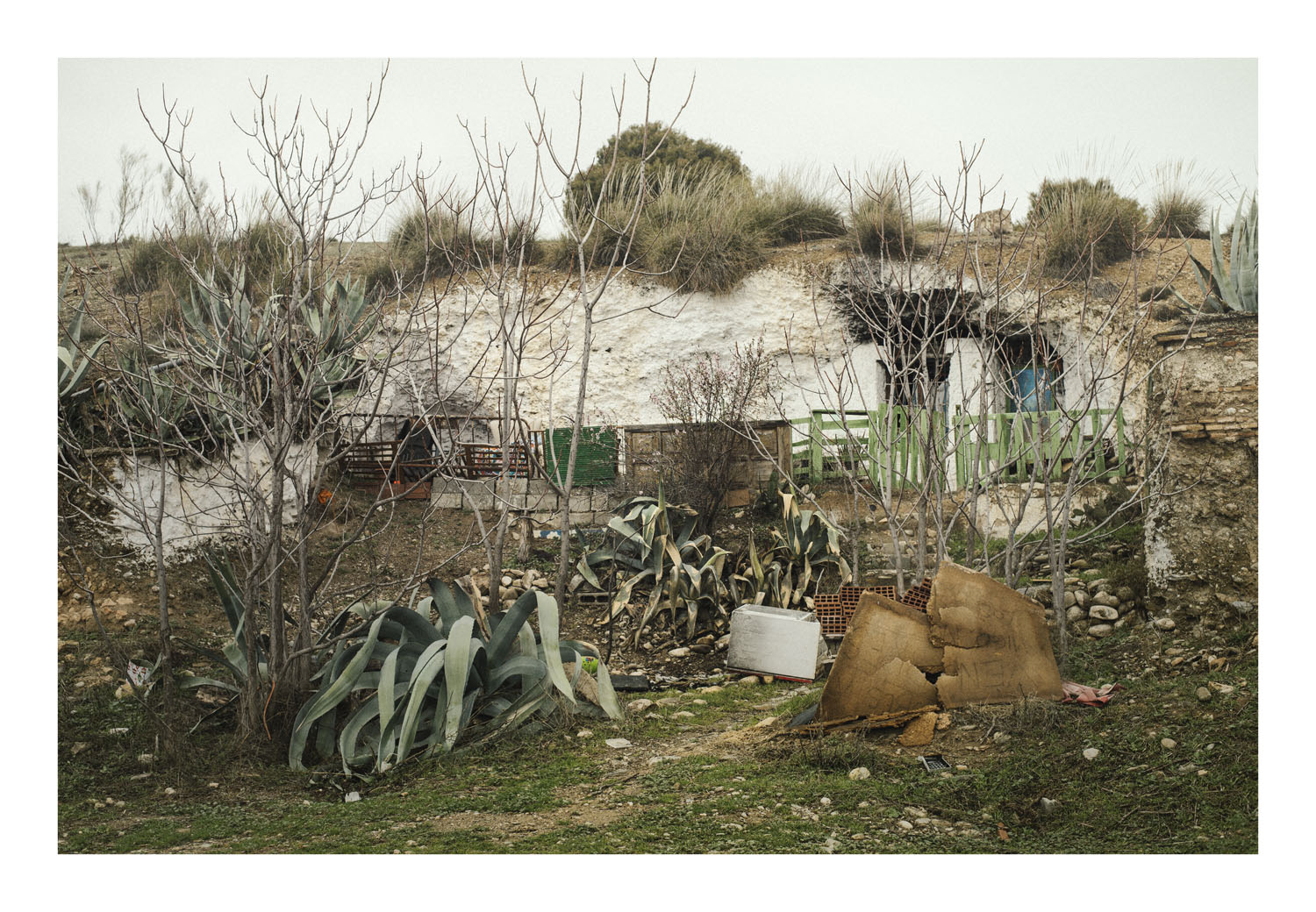 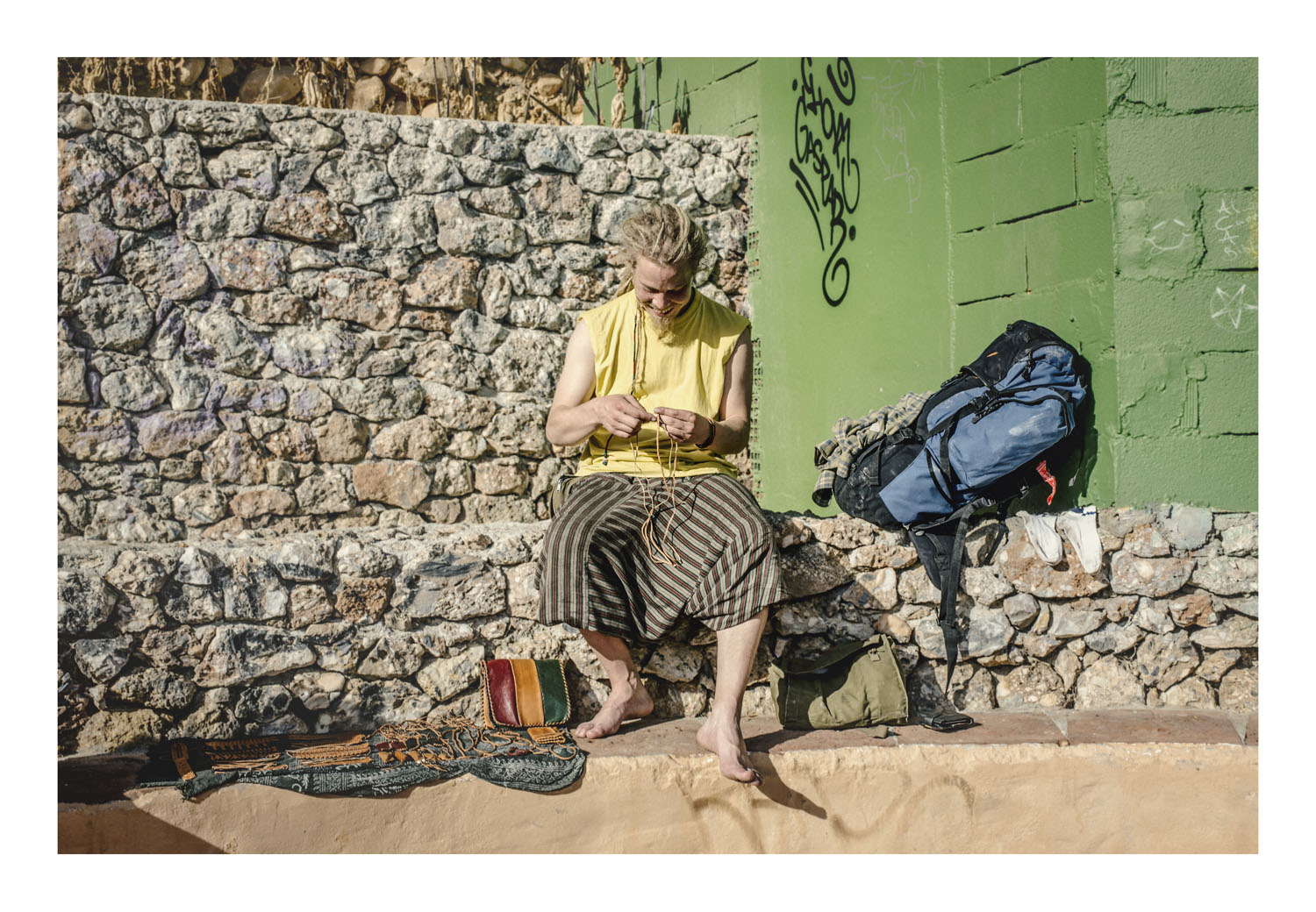 Mika from Finland lives in a cave above Granada city for more than two years. He enjoys building clay houses and making leather accessories. © Gretė Tvarkūnaitė 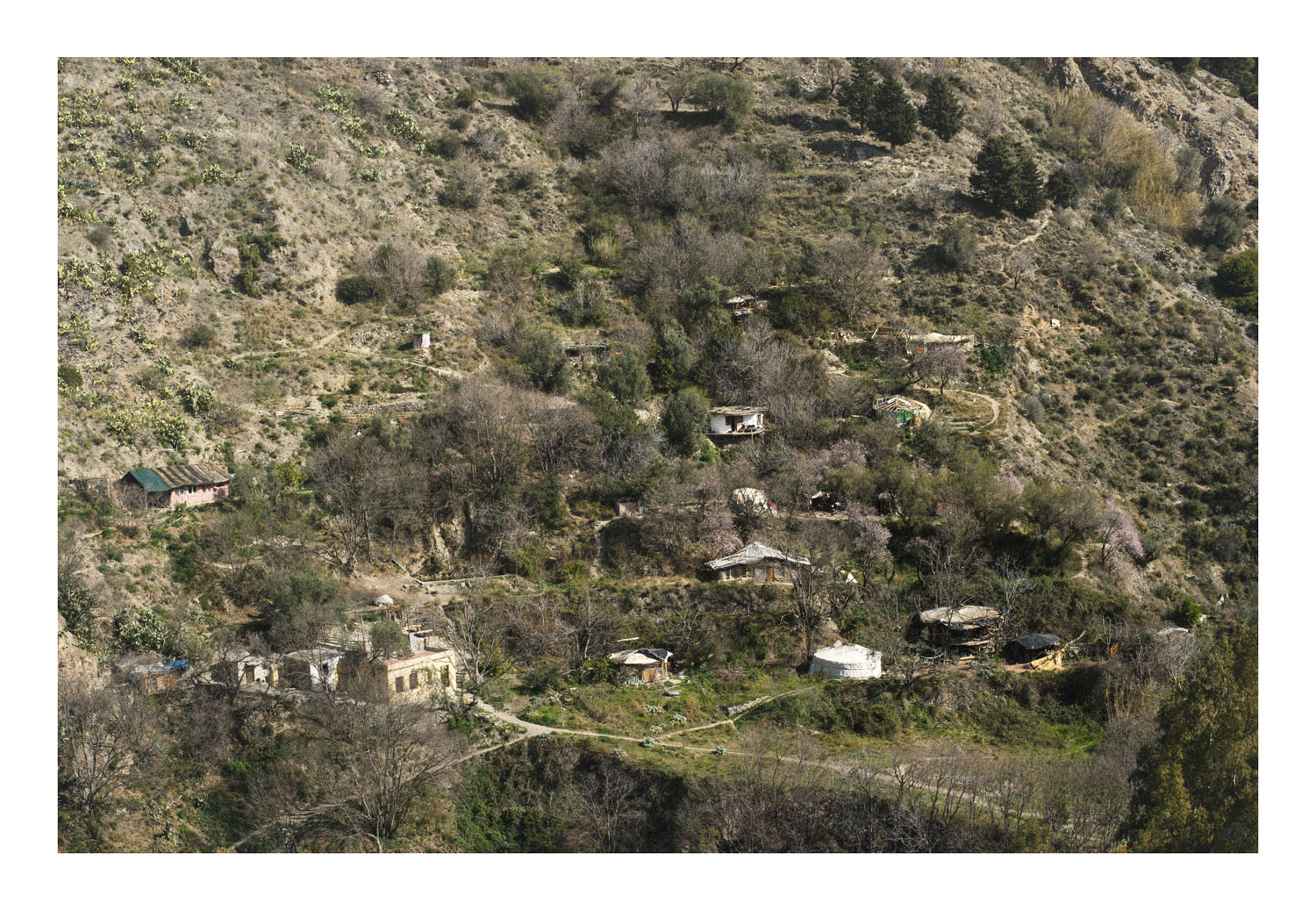 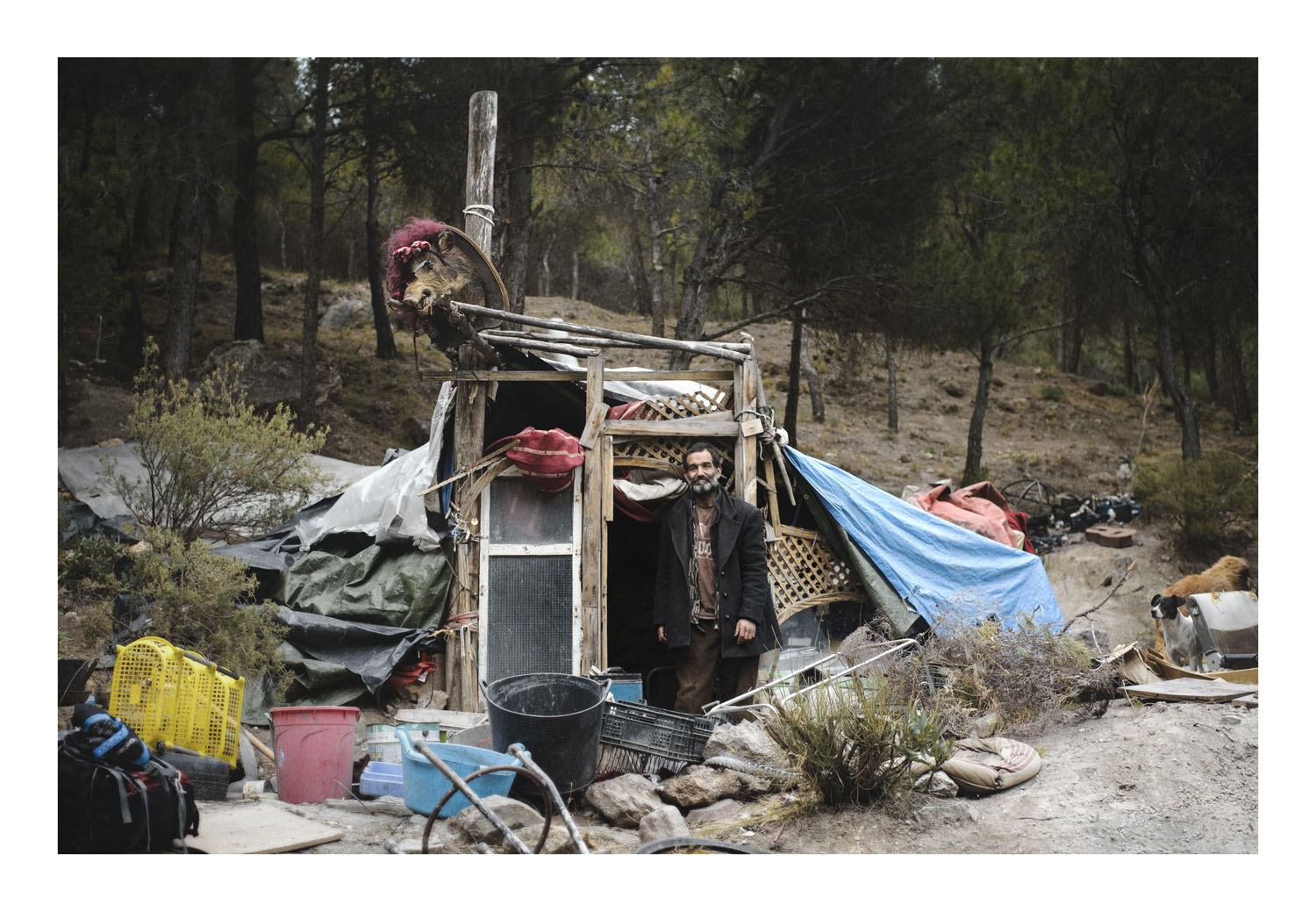 Avi from Scotland lives in the community Beneficio for more than ten years already. He is an artist and loves to make puppets, ceramics, paintings, and anything that comes into his head, from which he creates performances or stop-motion animation. © Gretė Tvarkūnaitė 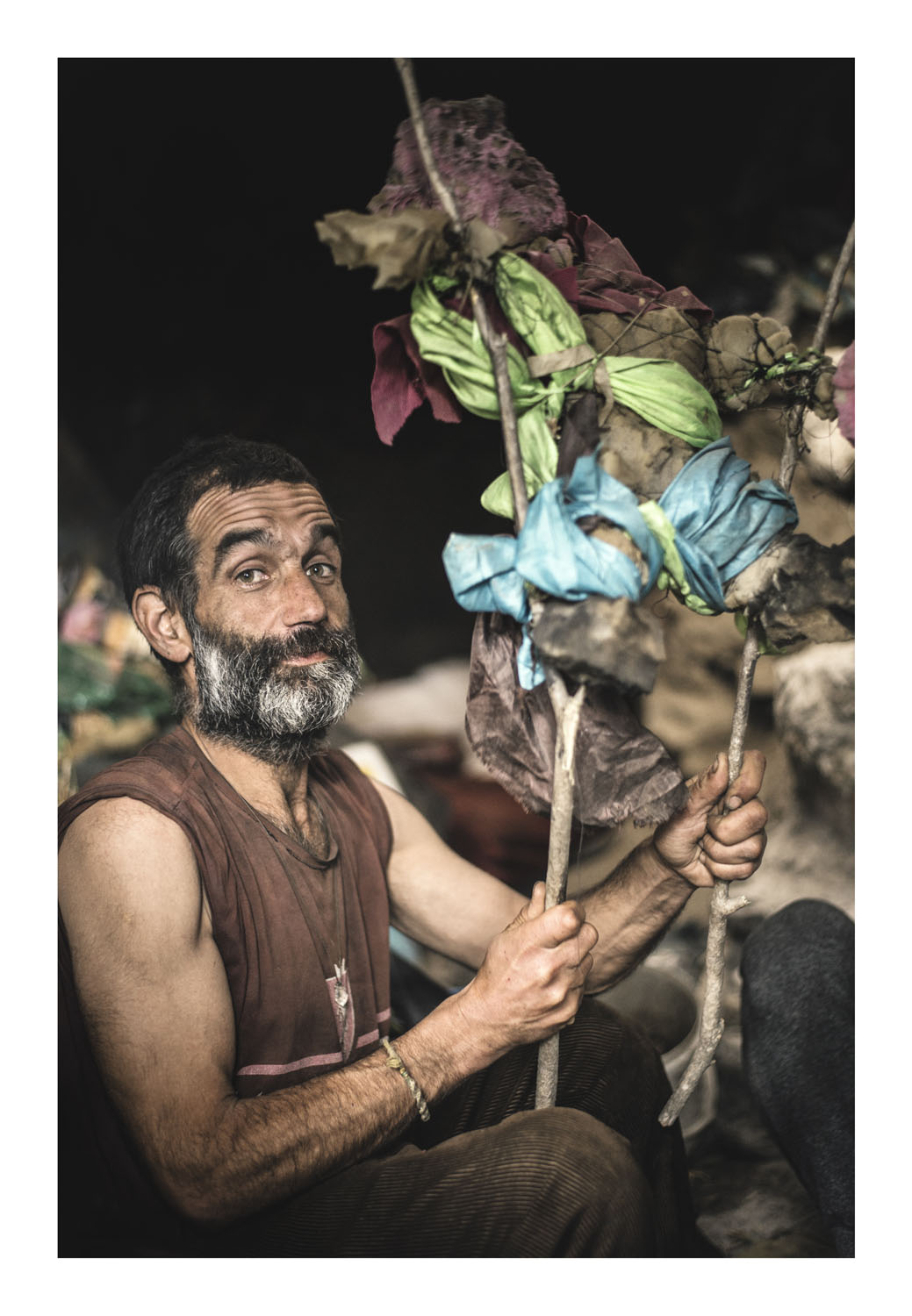 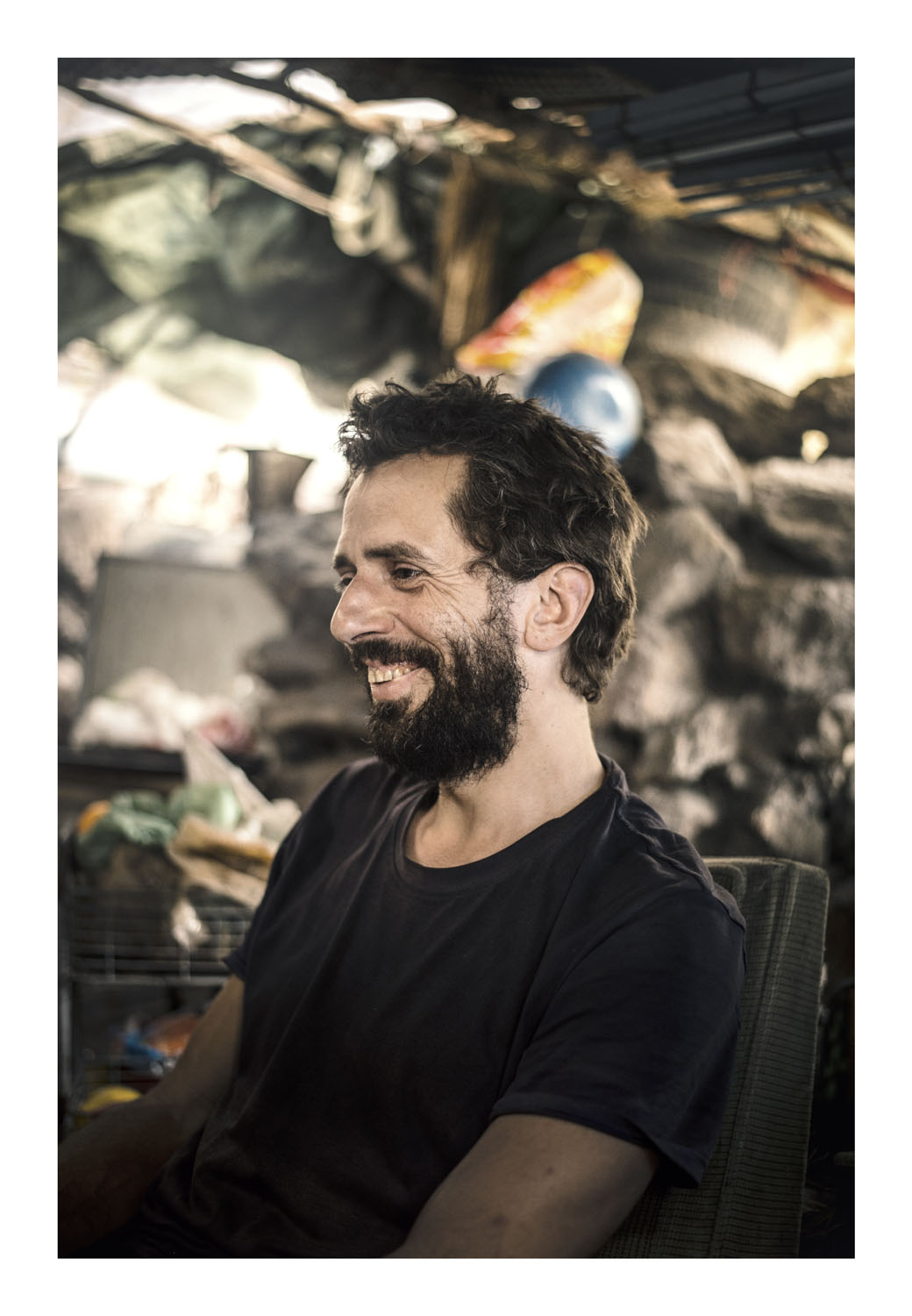 Saulius from Lithuania lives in the community Beneficio for more than two years. Before settling in he was travelling for five years on his foot, hitchhiking and rowing an inflatable boat. Now Saulius has started to build a clay house and keeps several chickens. © Gretė Tvarkūnaitė 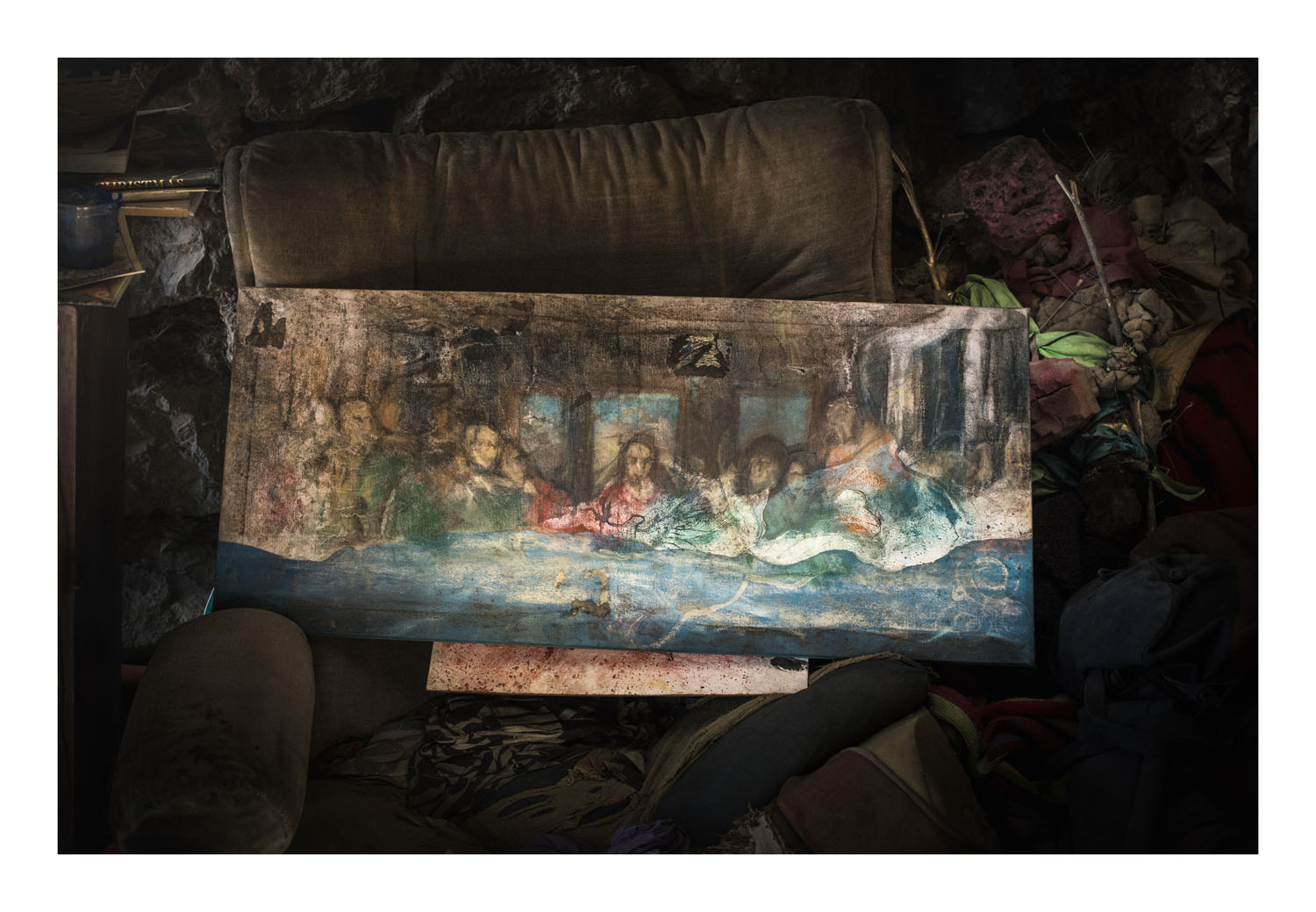 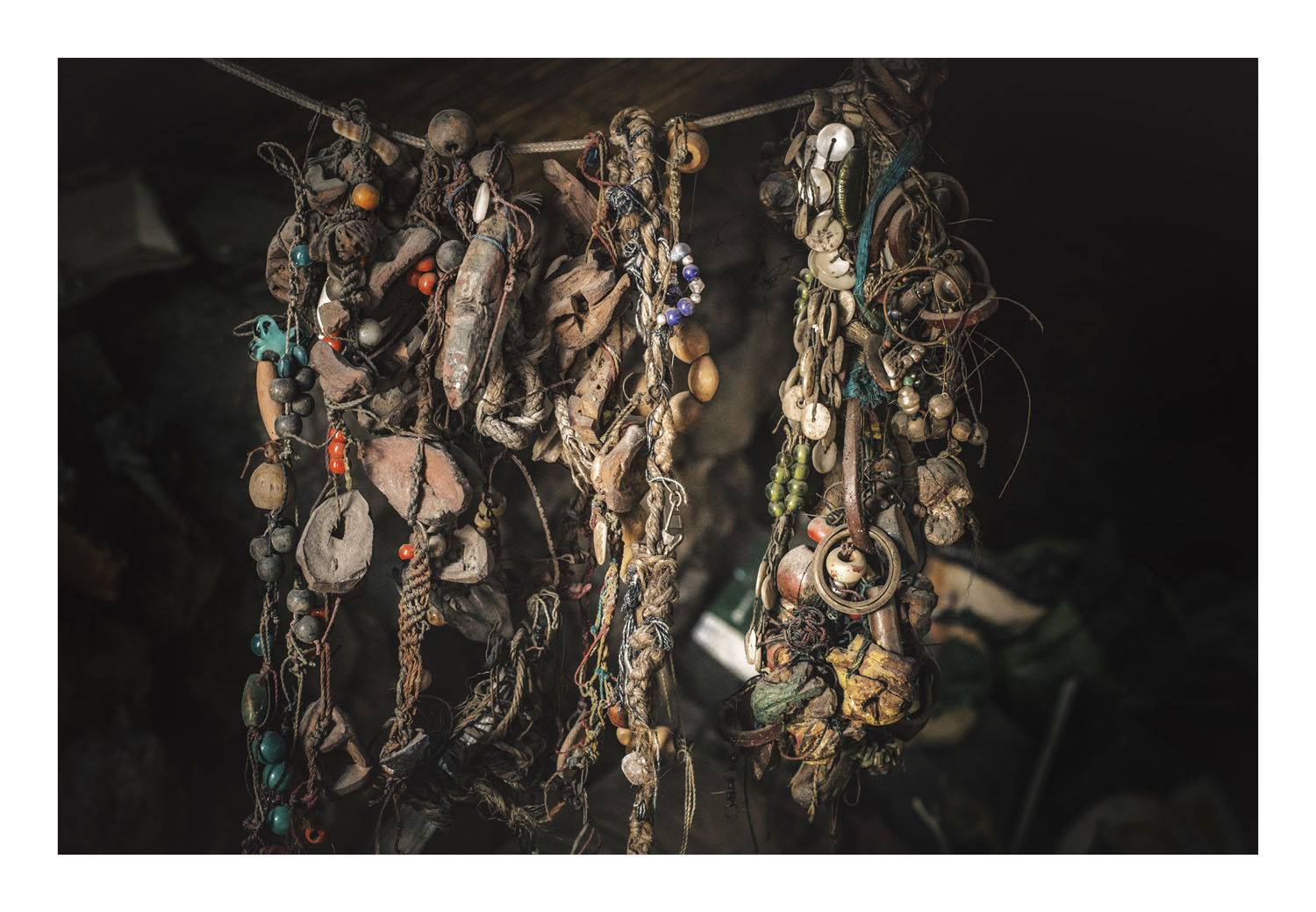 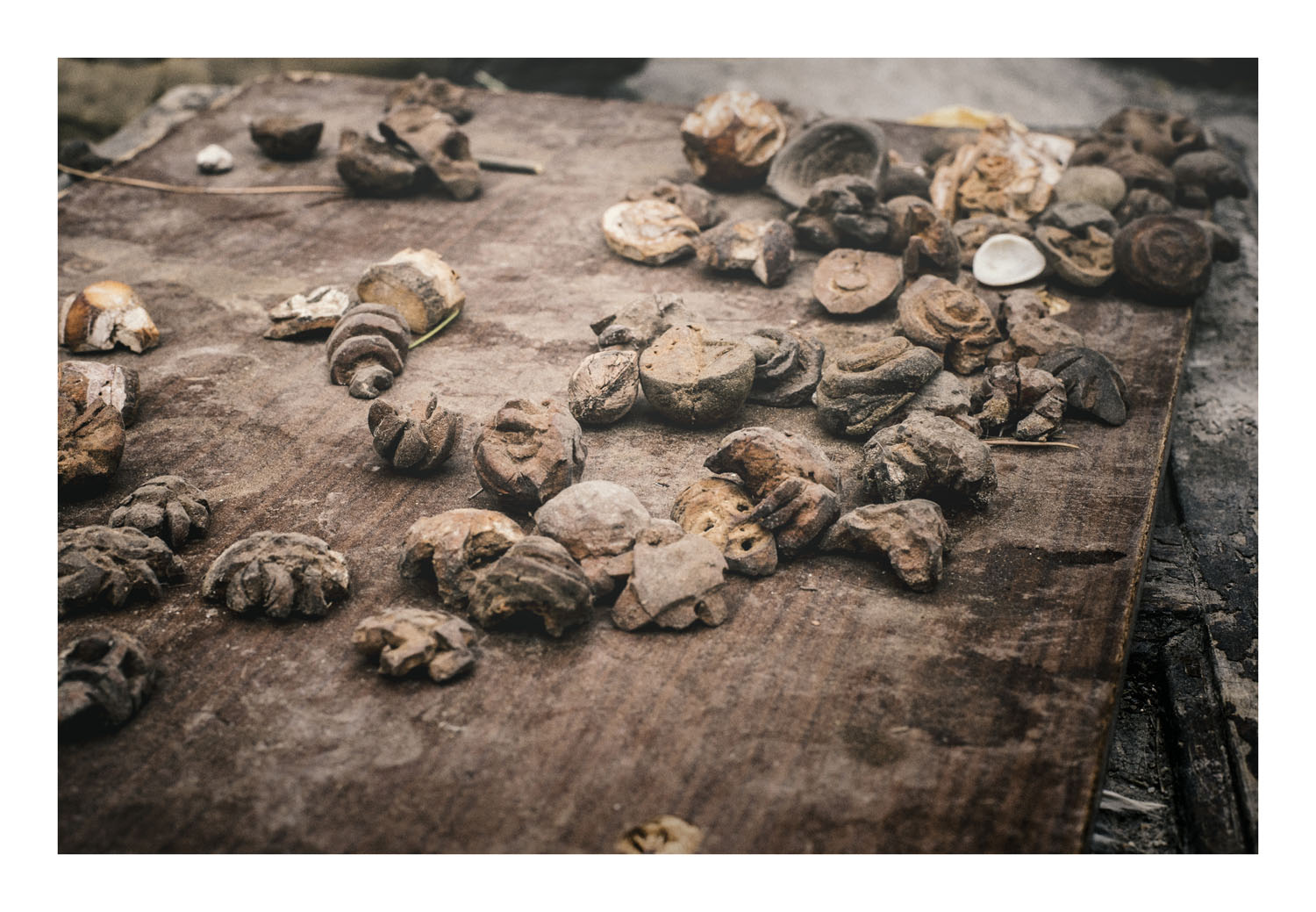 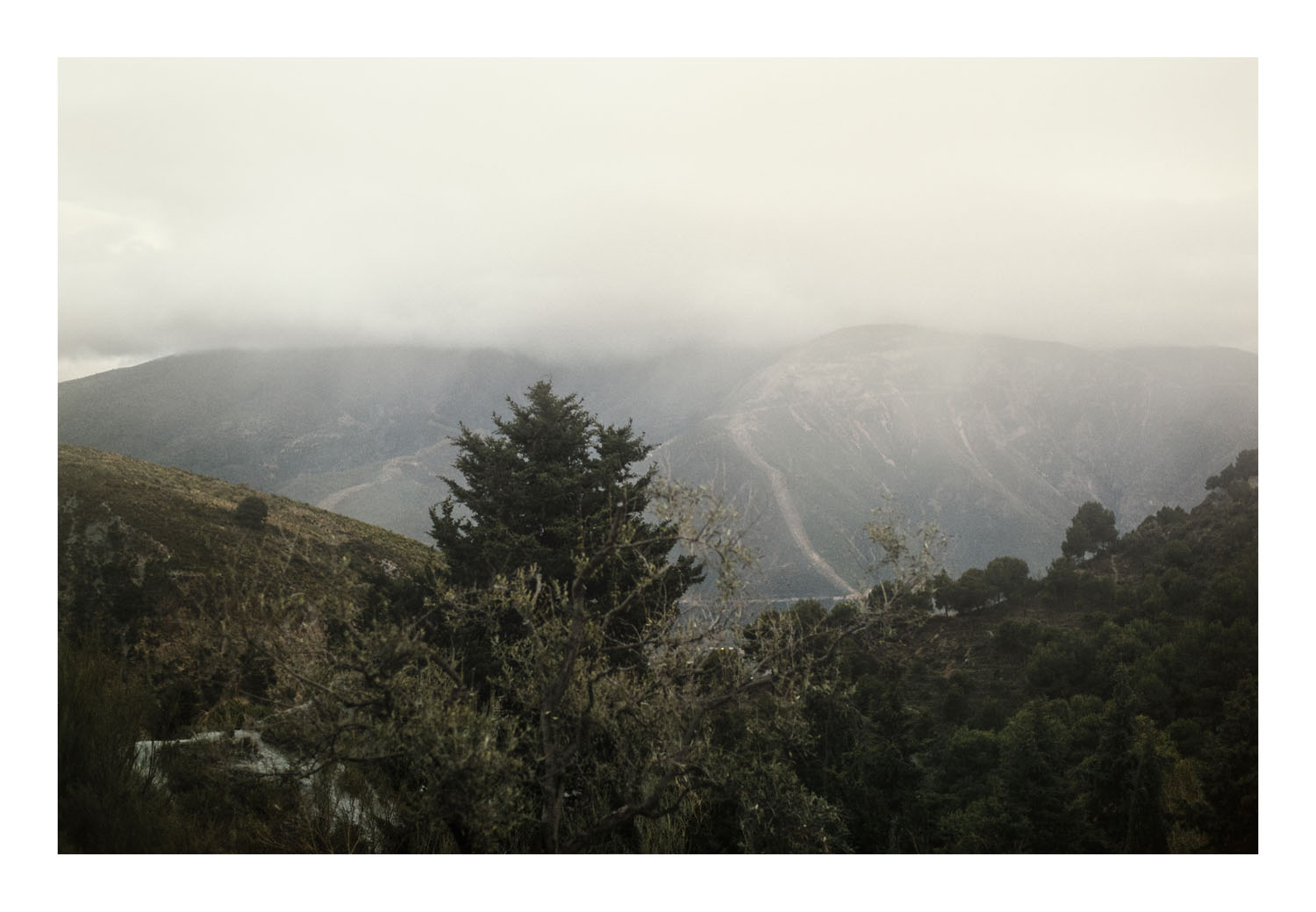 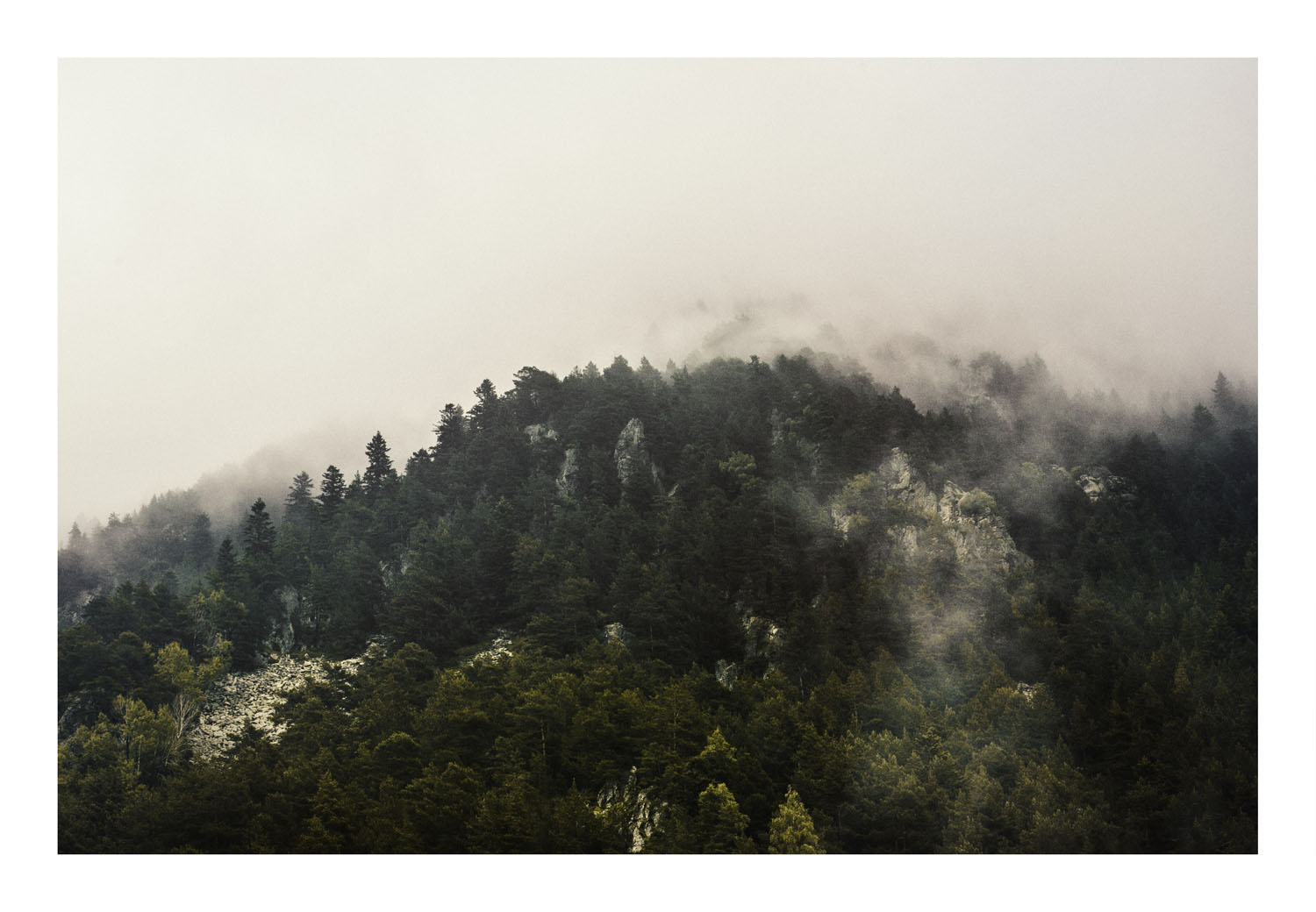 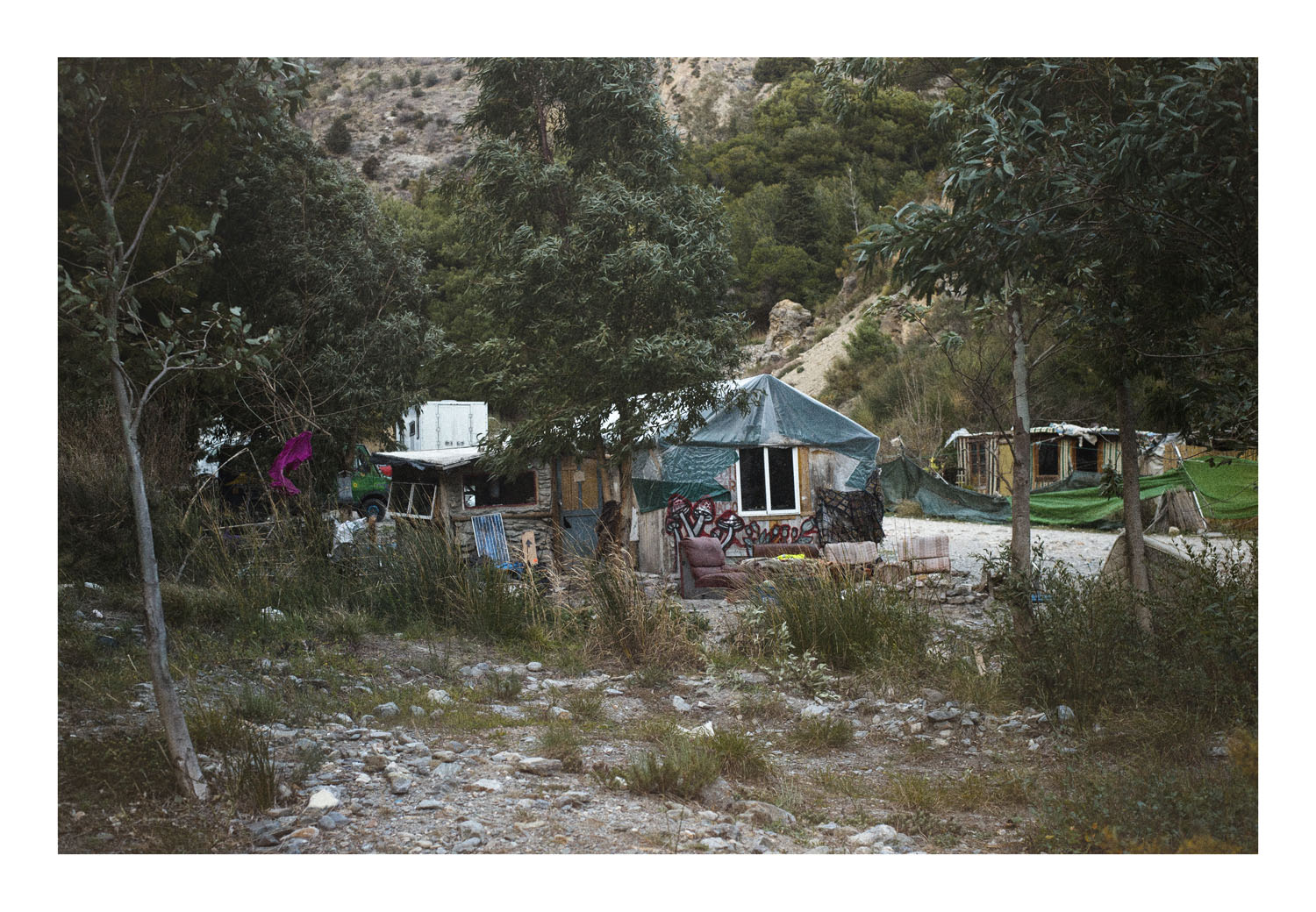 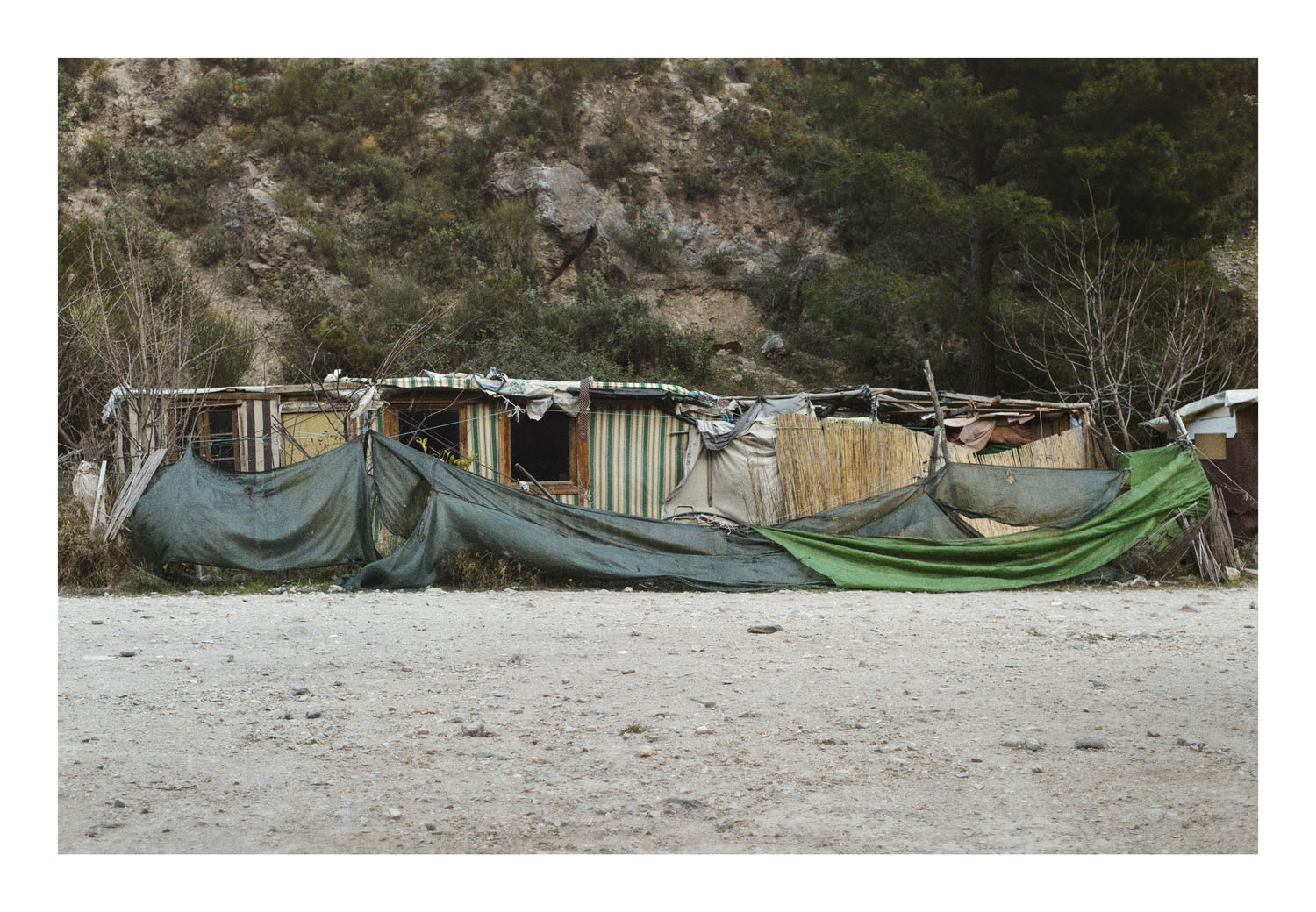 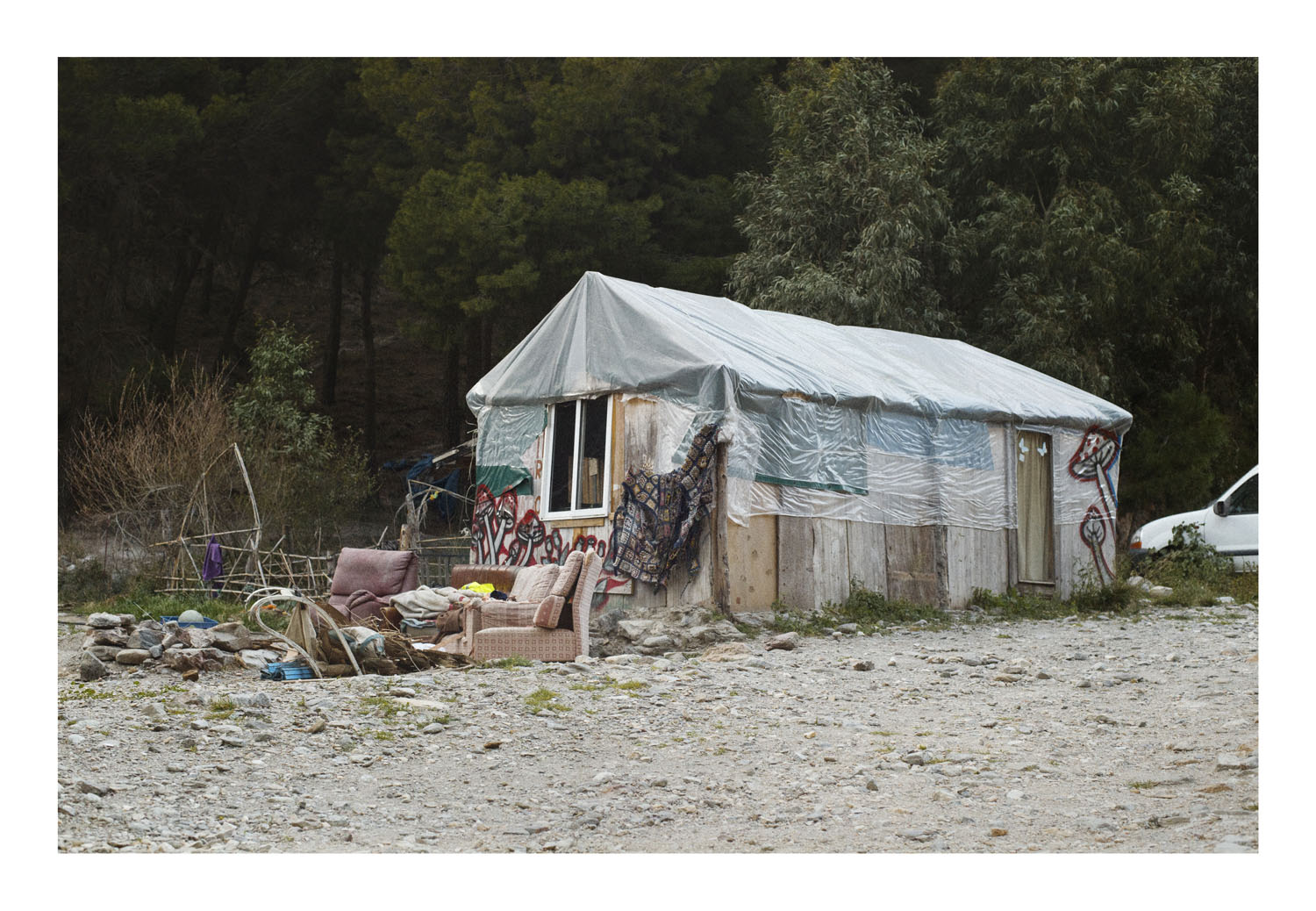 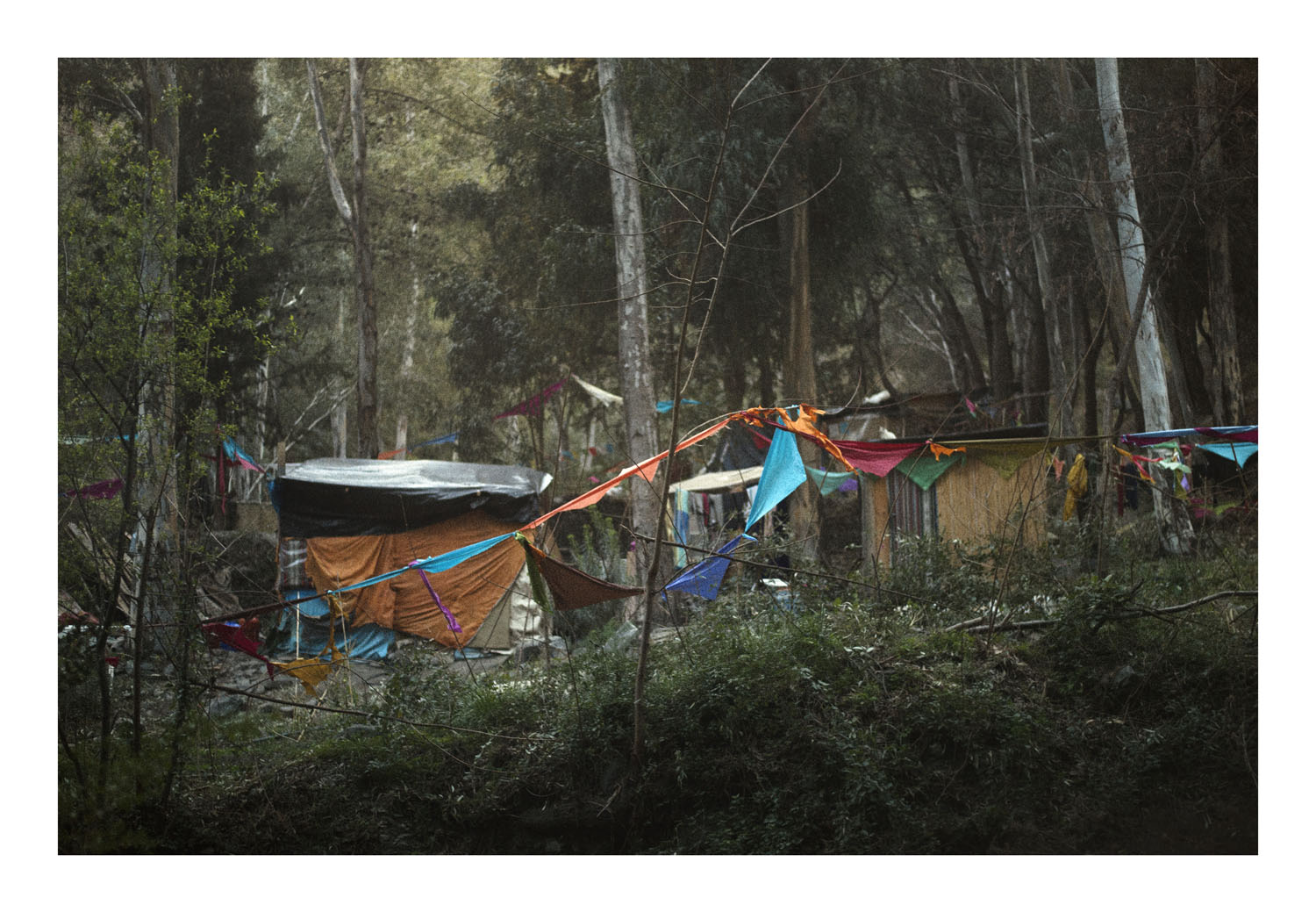 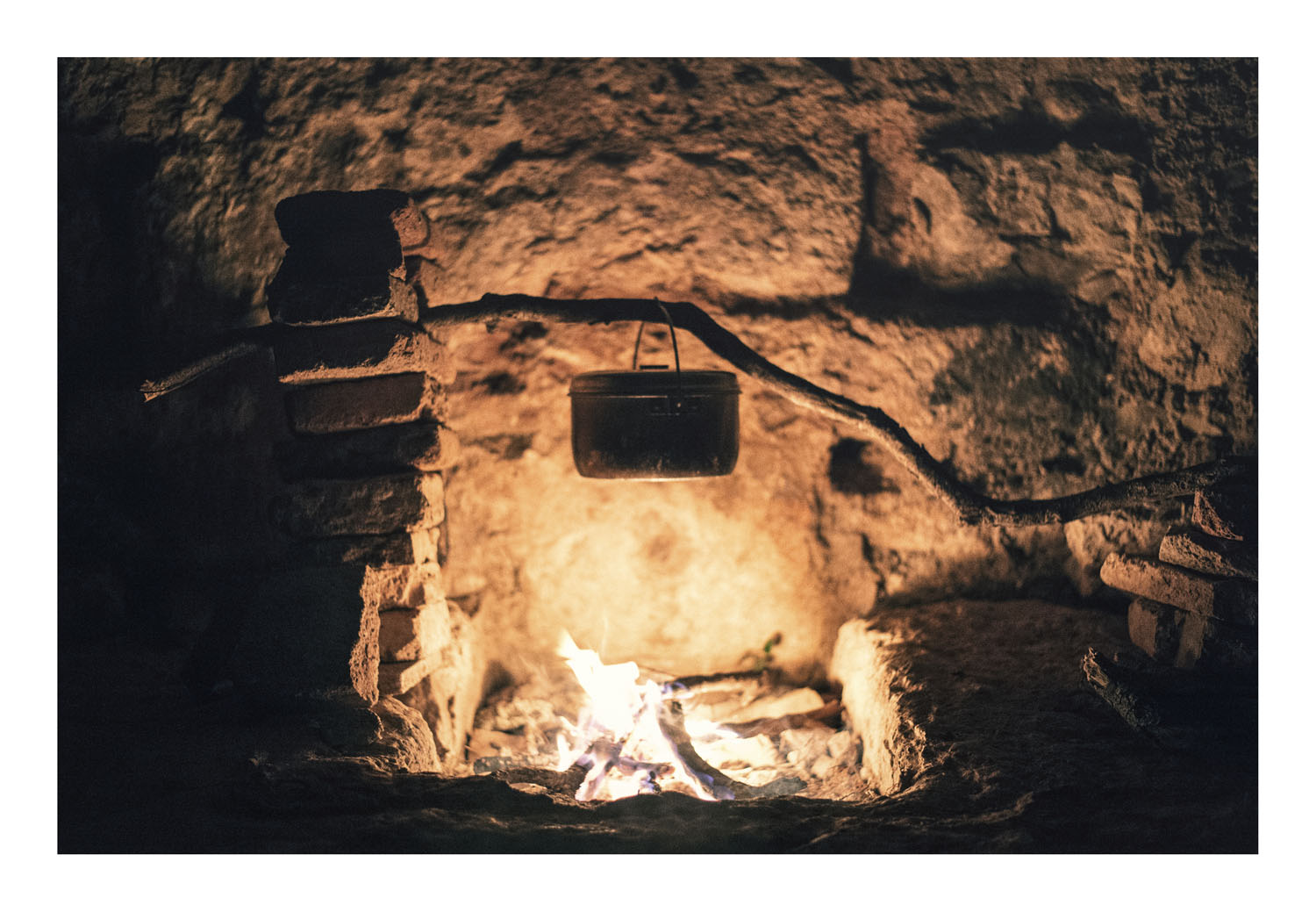 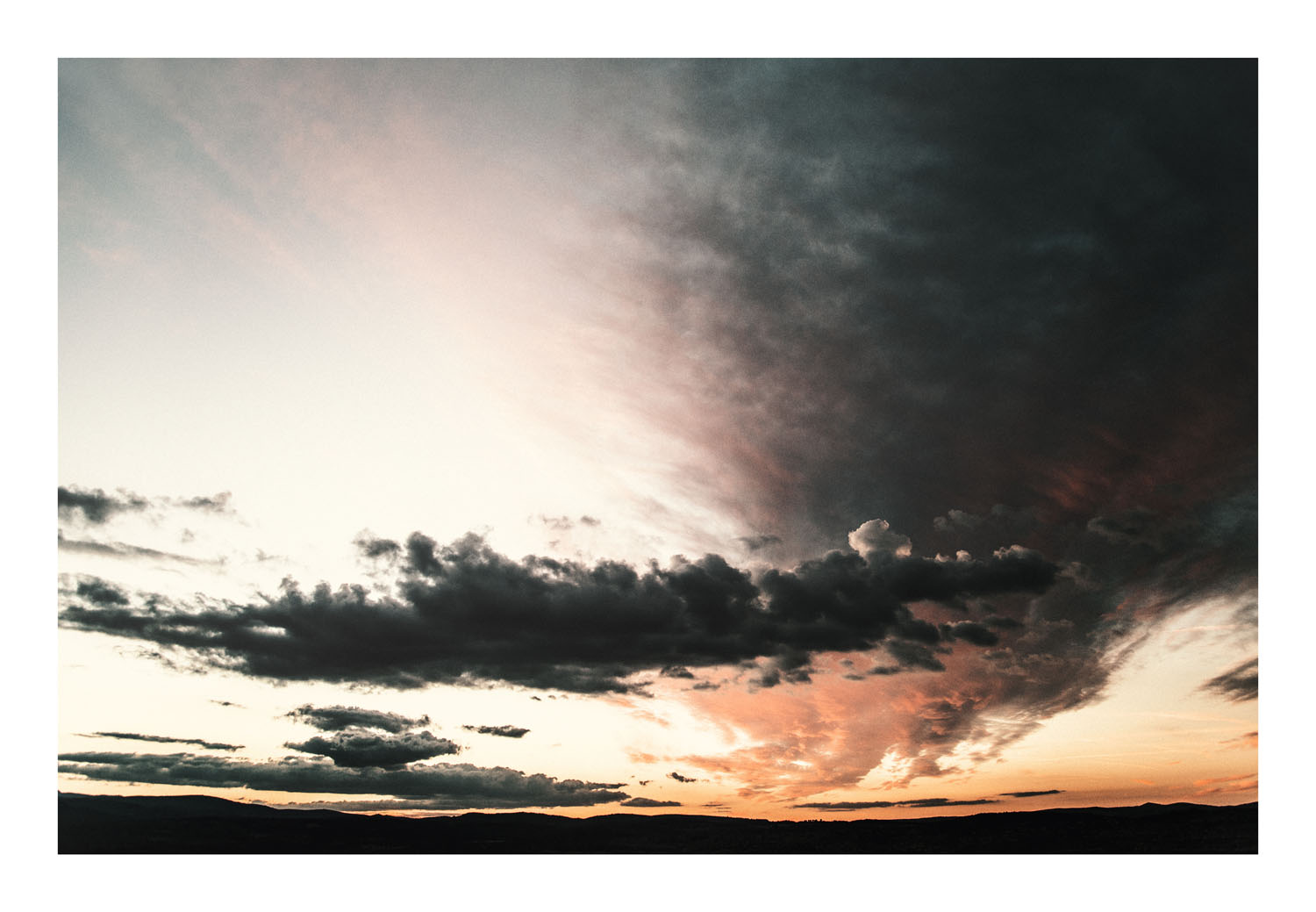 In 2015 – 2016, l hitchhiked with my backpack through both Europe’s largest cities and remote mountain regions without any fixed destination or route in mind. Driven by encounters and chance, I felt escaping my regular life into the newly alluring but precarious mode of existence – ever in search of the persistent though elusive idea of freedom. Along the way, I met several individuals who had turned their backs on contemporary society’s emphasis on consumerism and productivity in exchange for greater authenticity, autonomy and freedom. Once artists, teachers, engineers, professionals in various fields – these people made the radical choice to abandon modern world comfort and retreat into the deep wilderness. They became like unpolished jewels whose horizon is endlessly changing with a new and different sun. It is a glance into both – relentless and risky, but also tranquil fabric of their private lives as well as the global canvas on which their destiny is weaved.

Portrait of the Early Generation Z