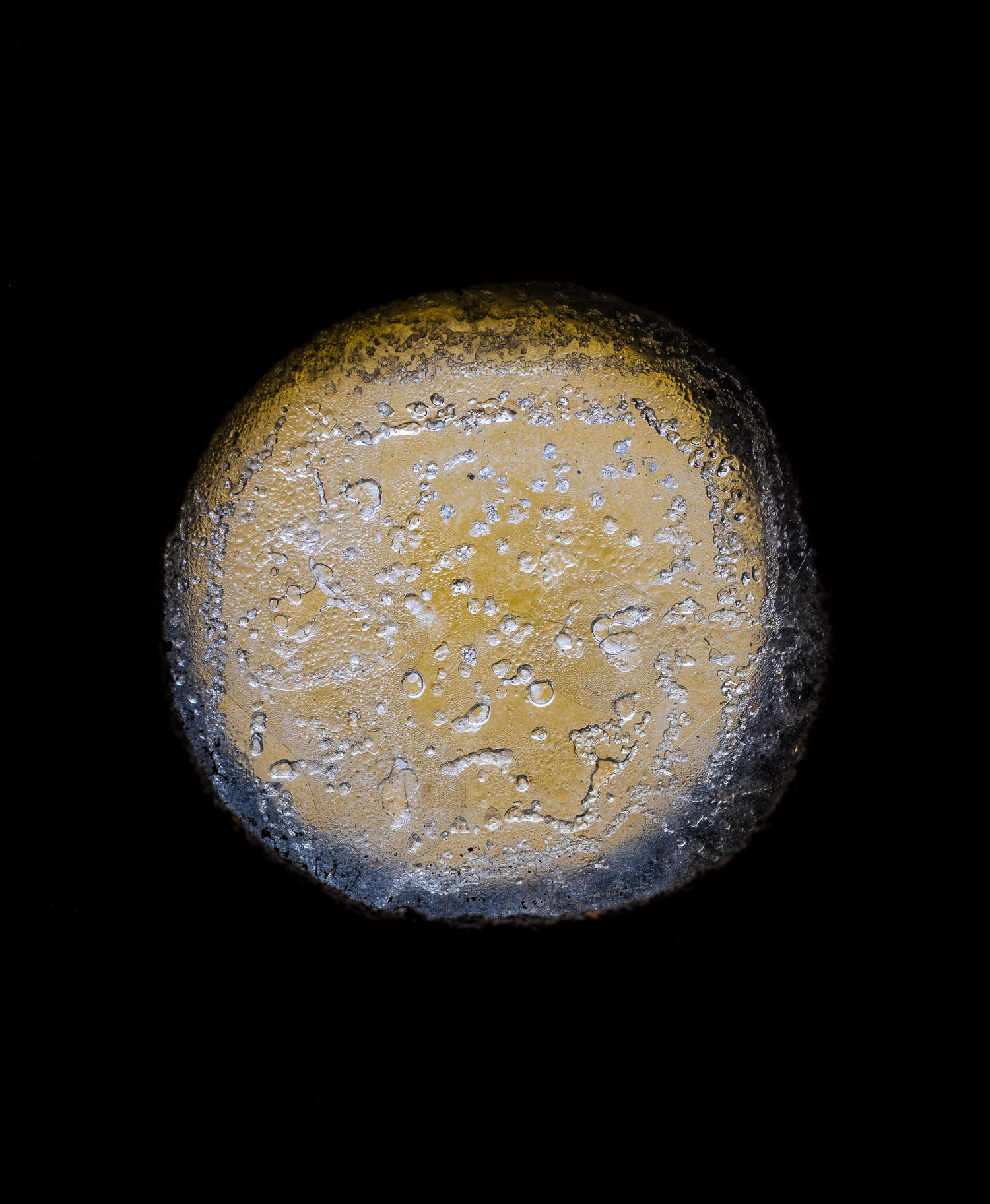 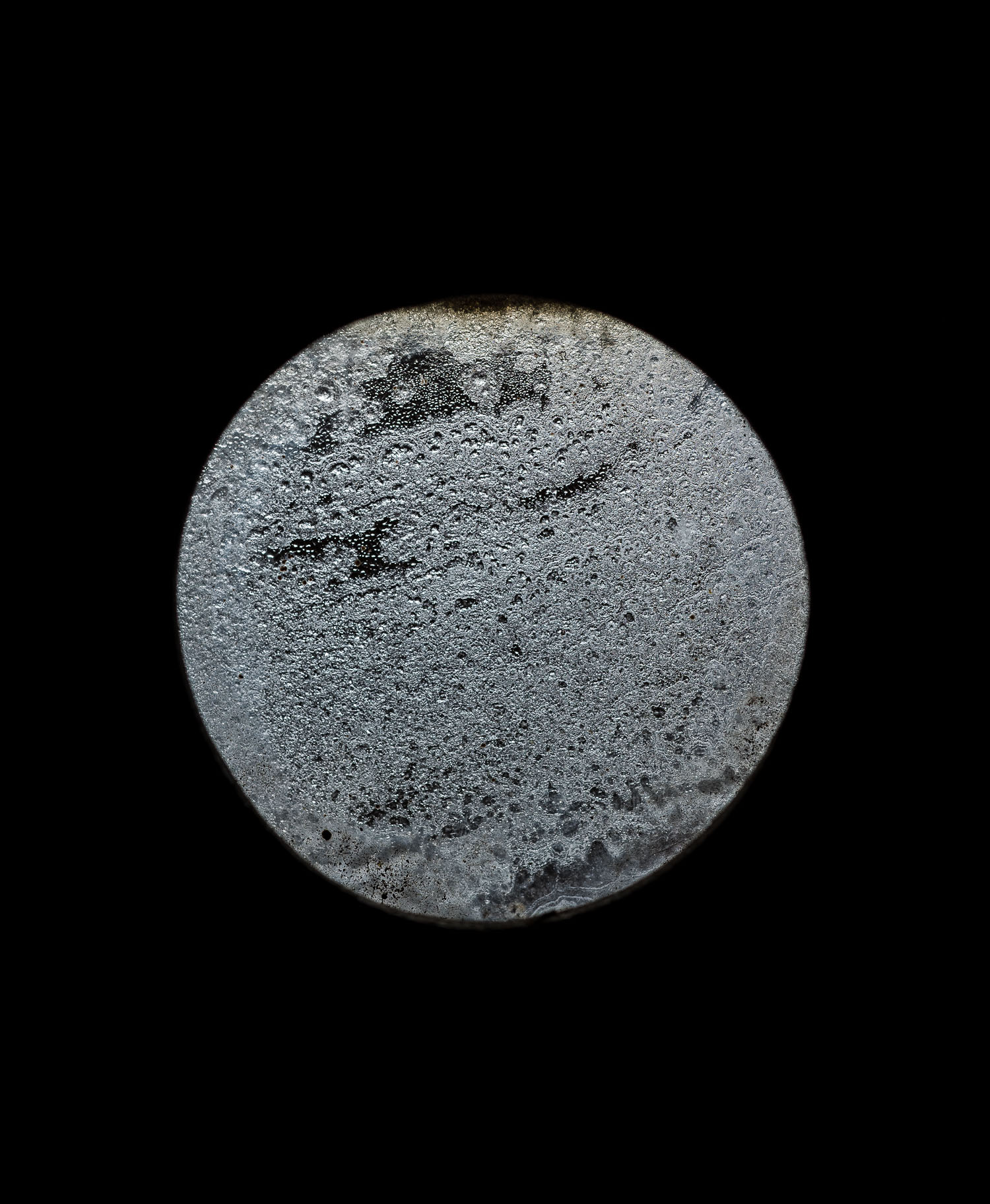 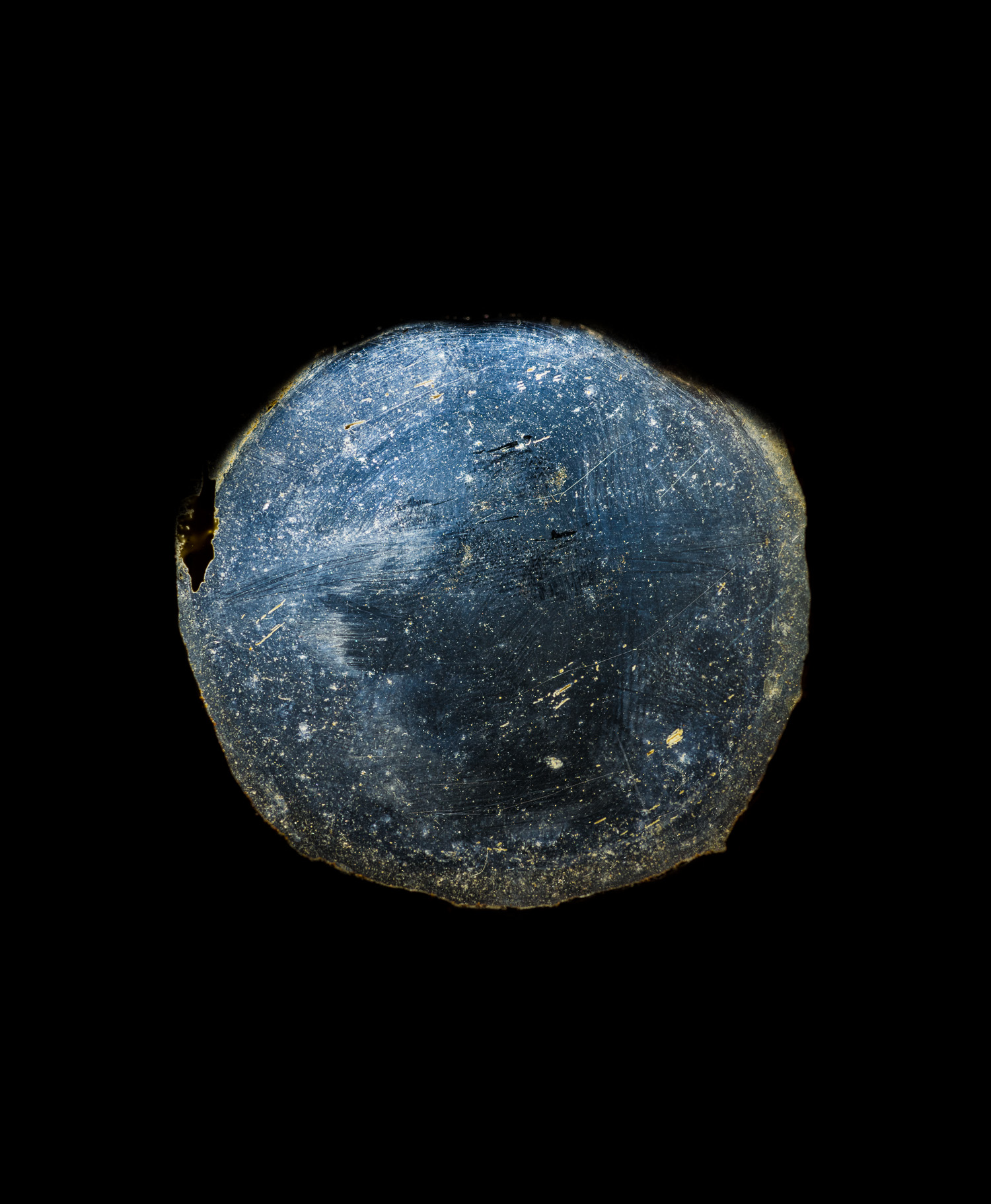 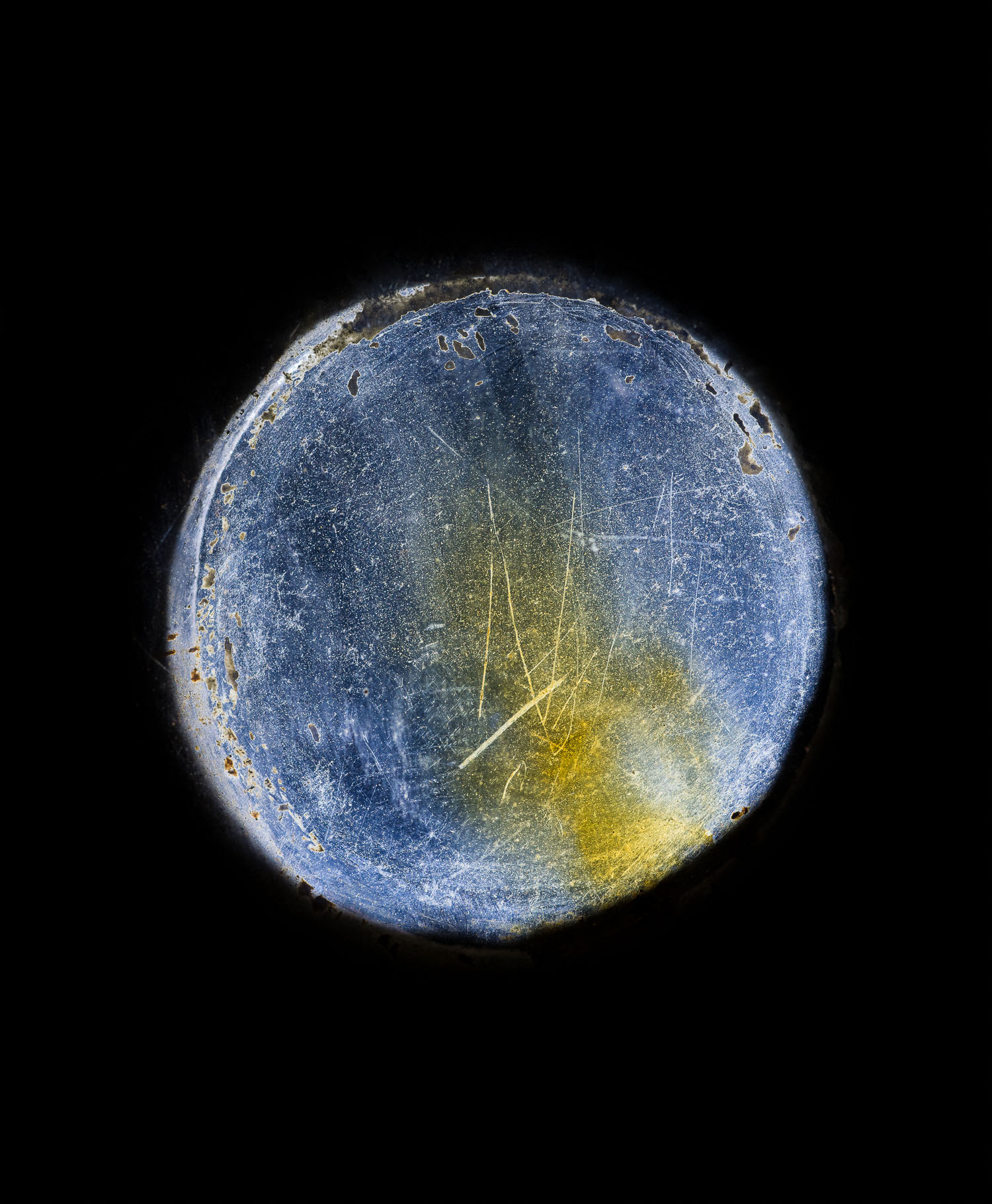 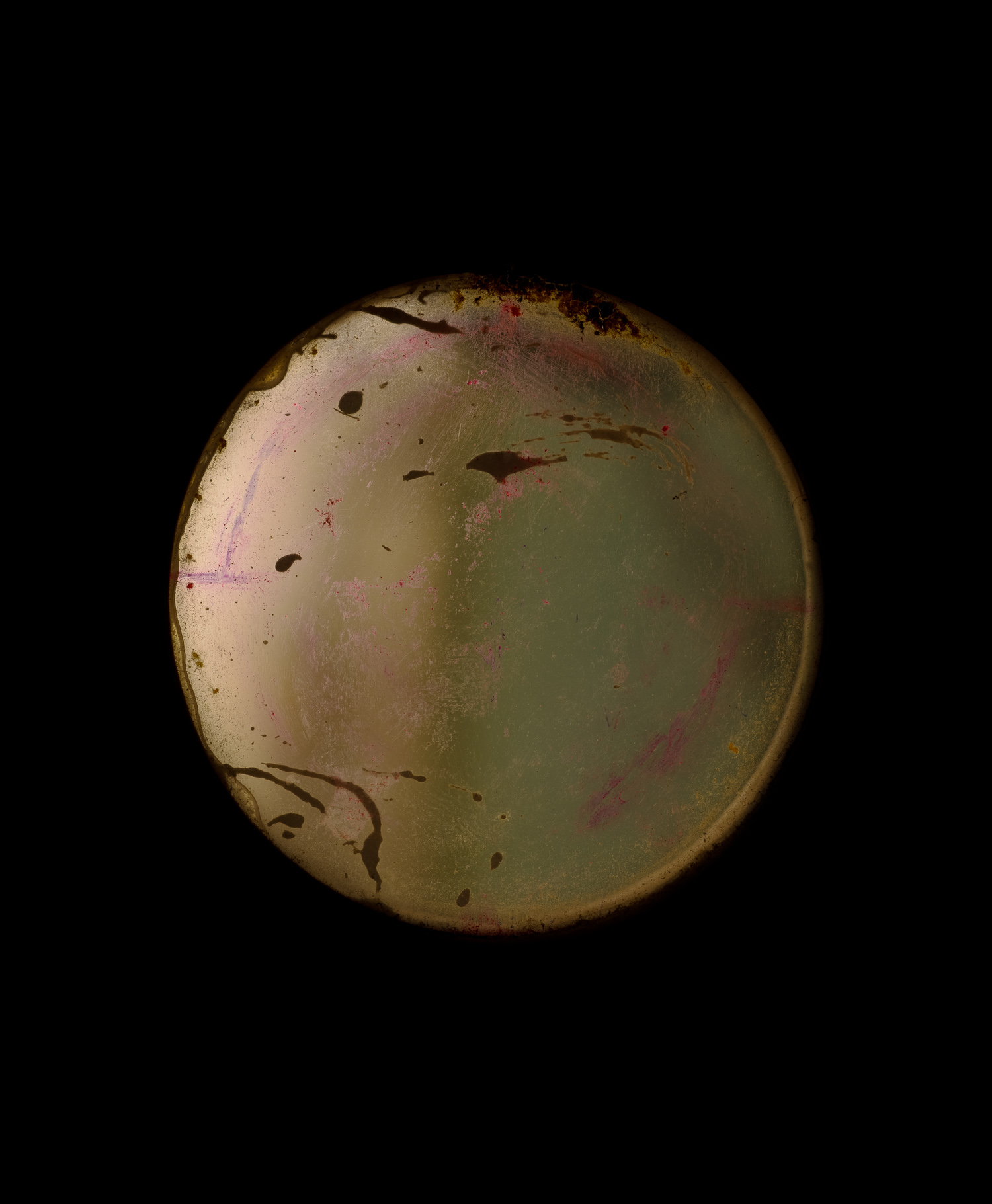 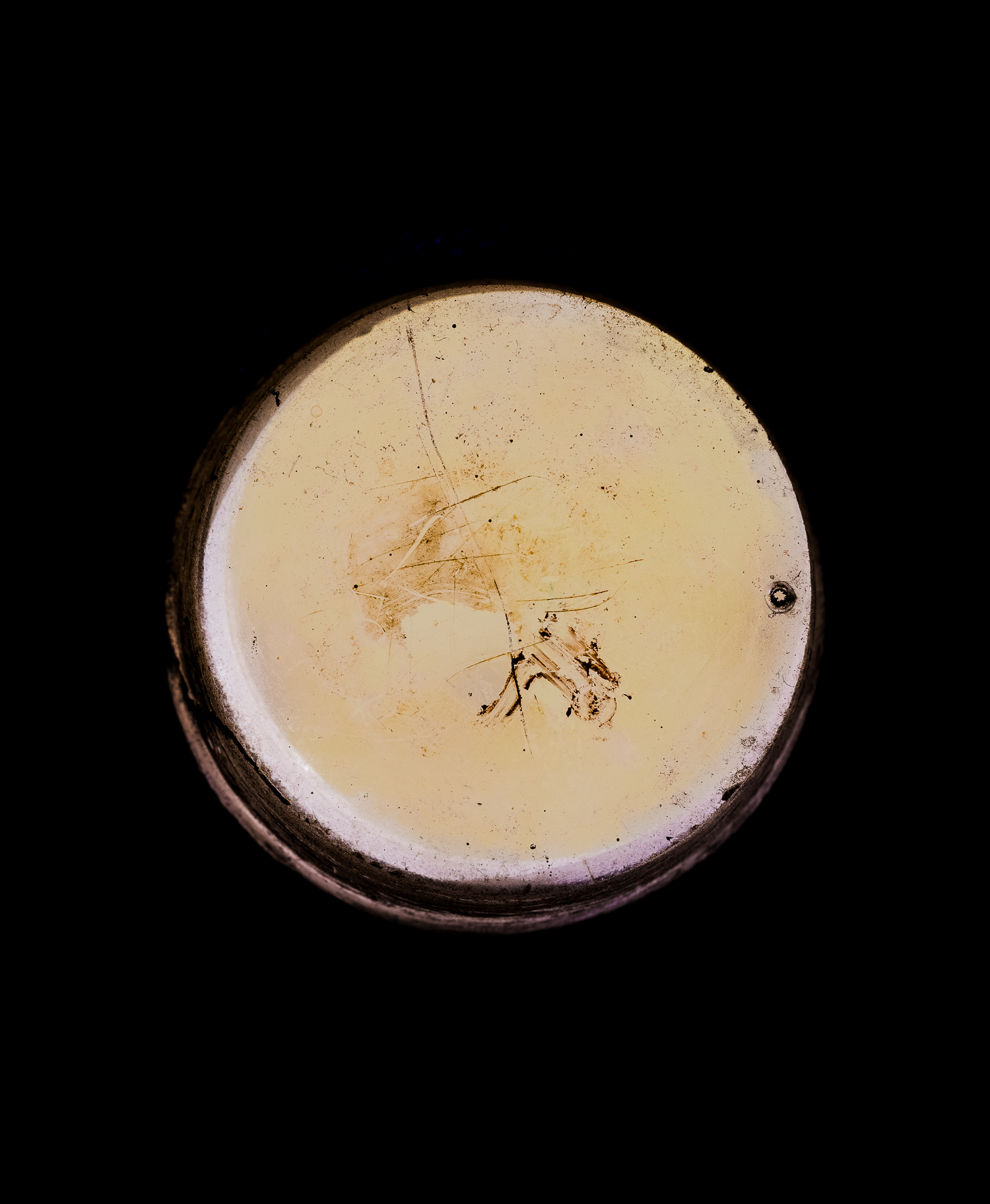 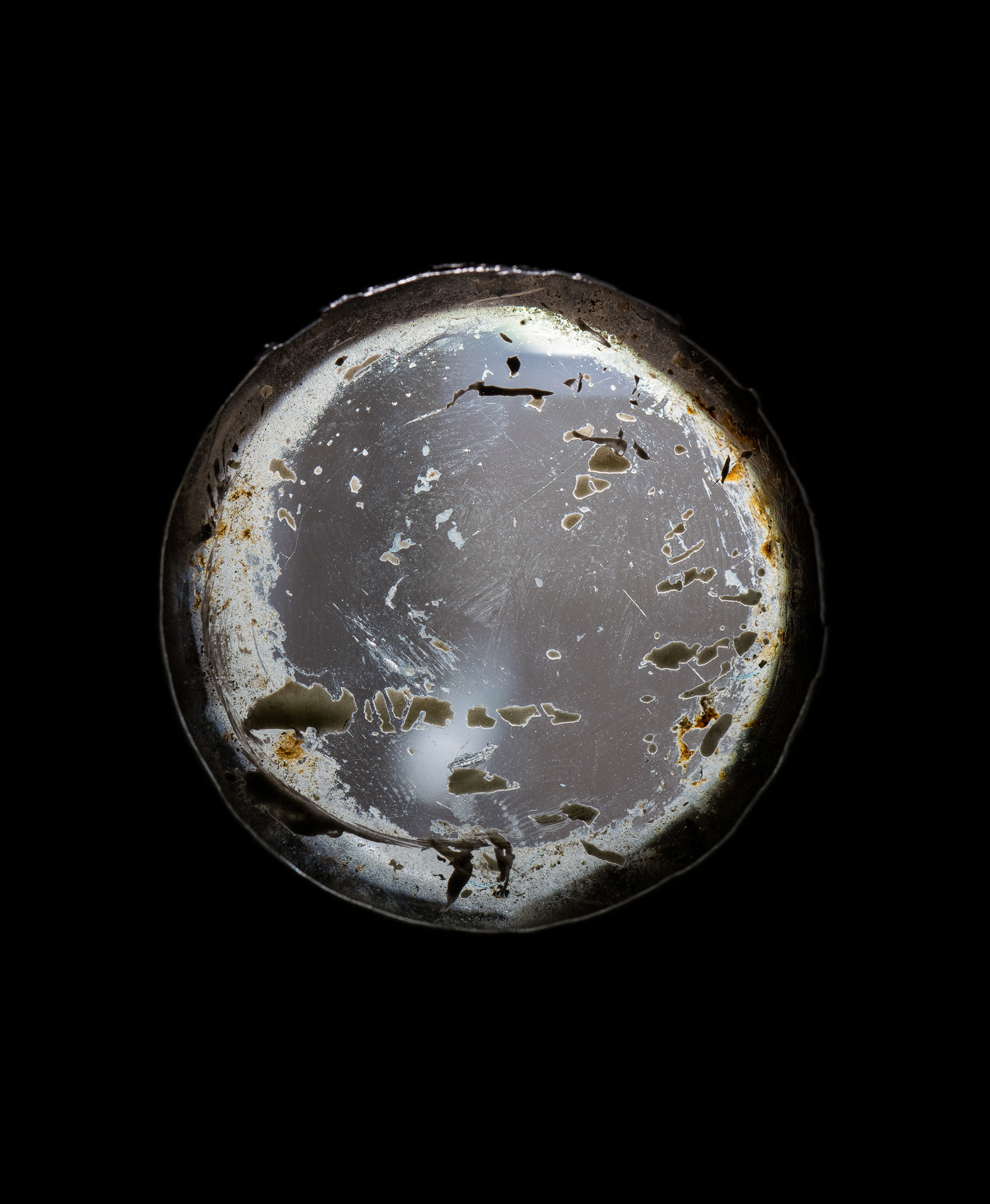 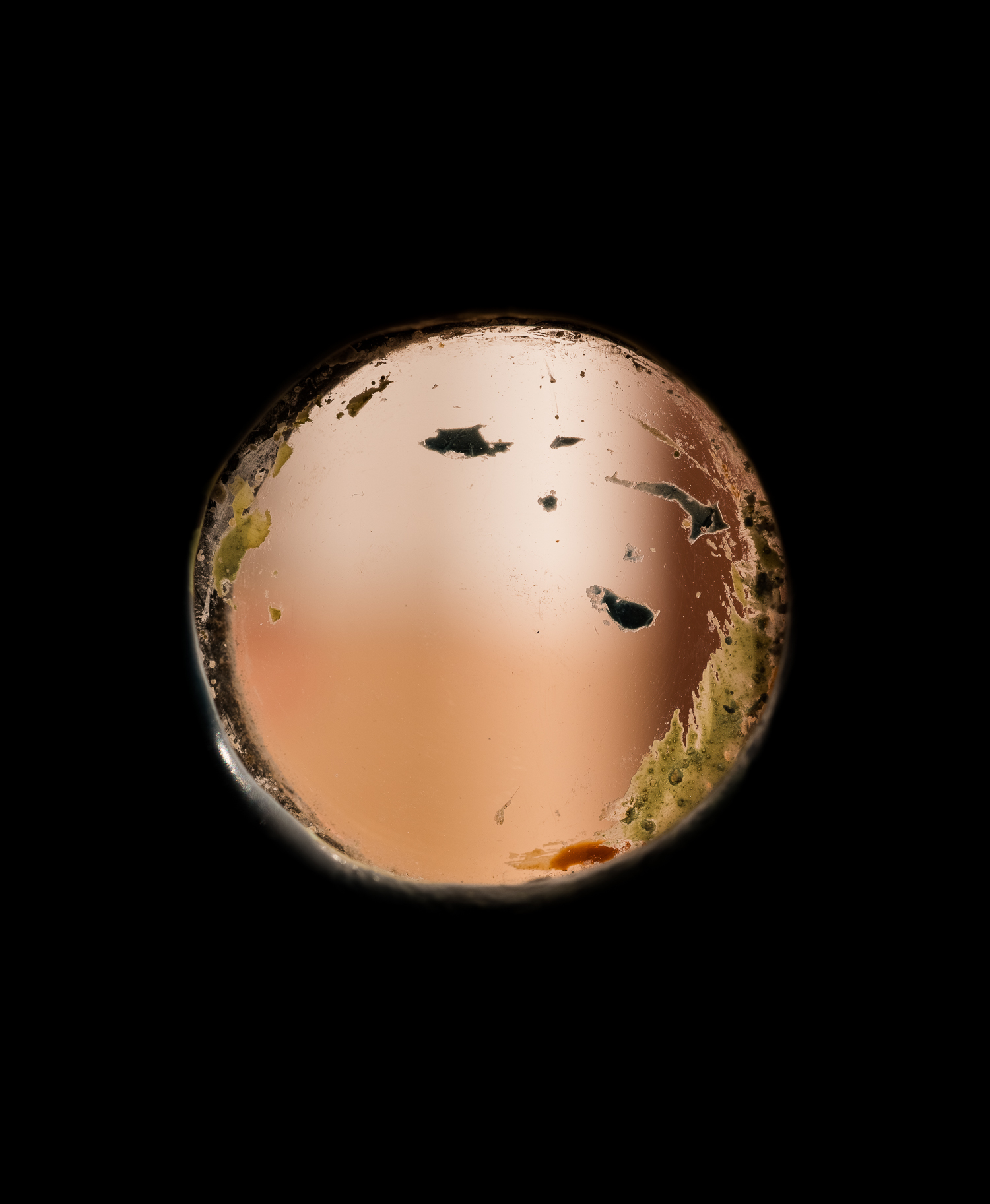 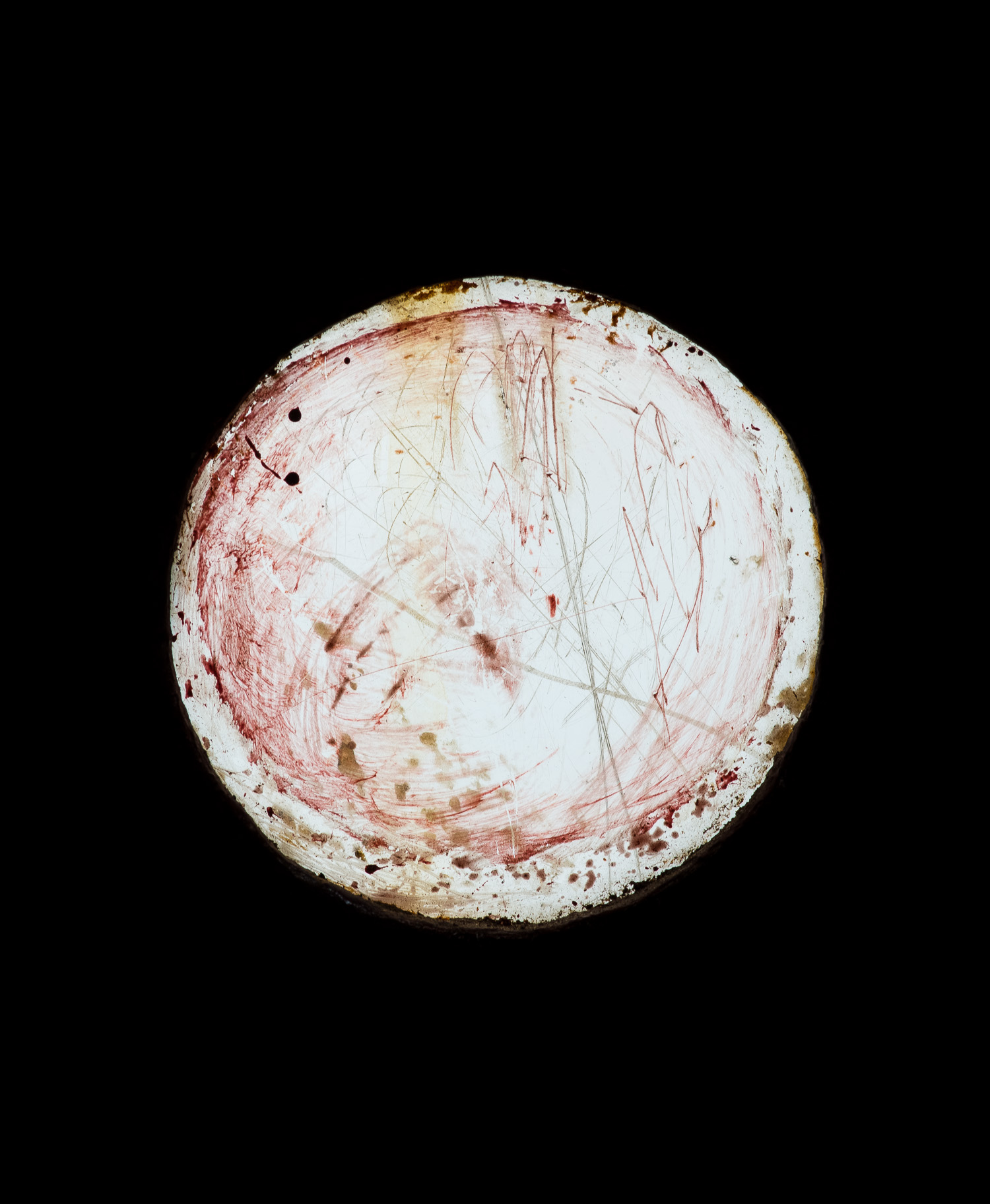 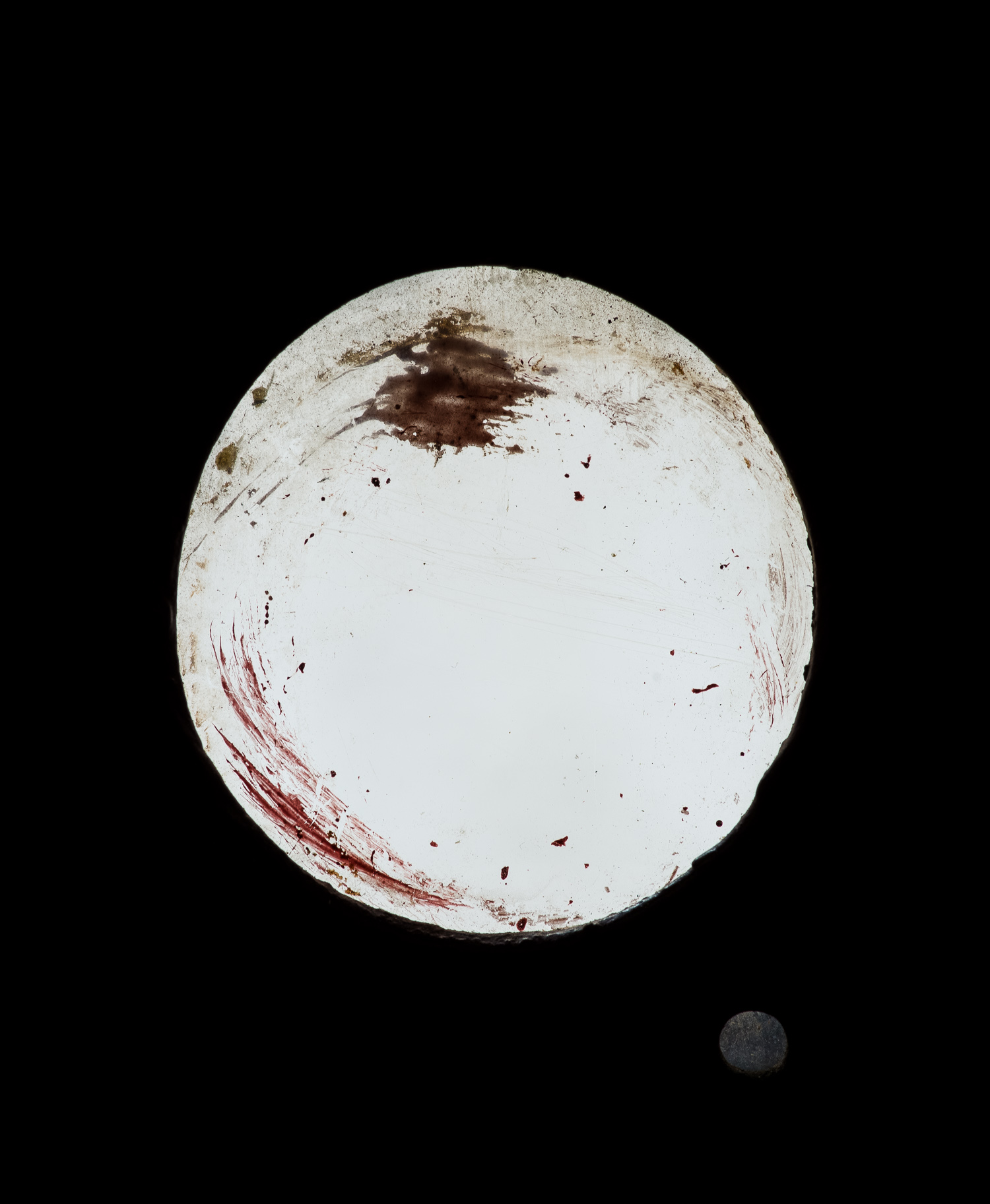 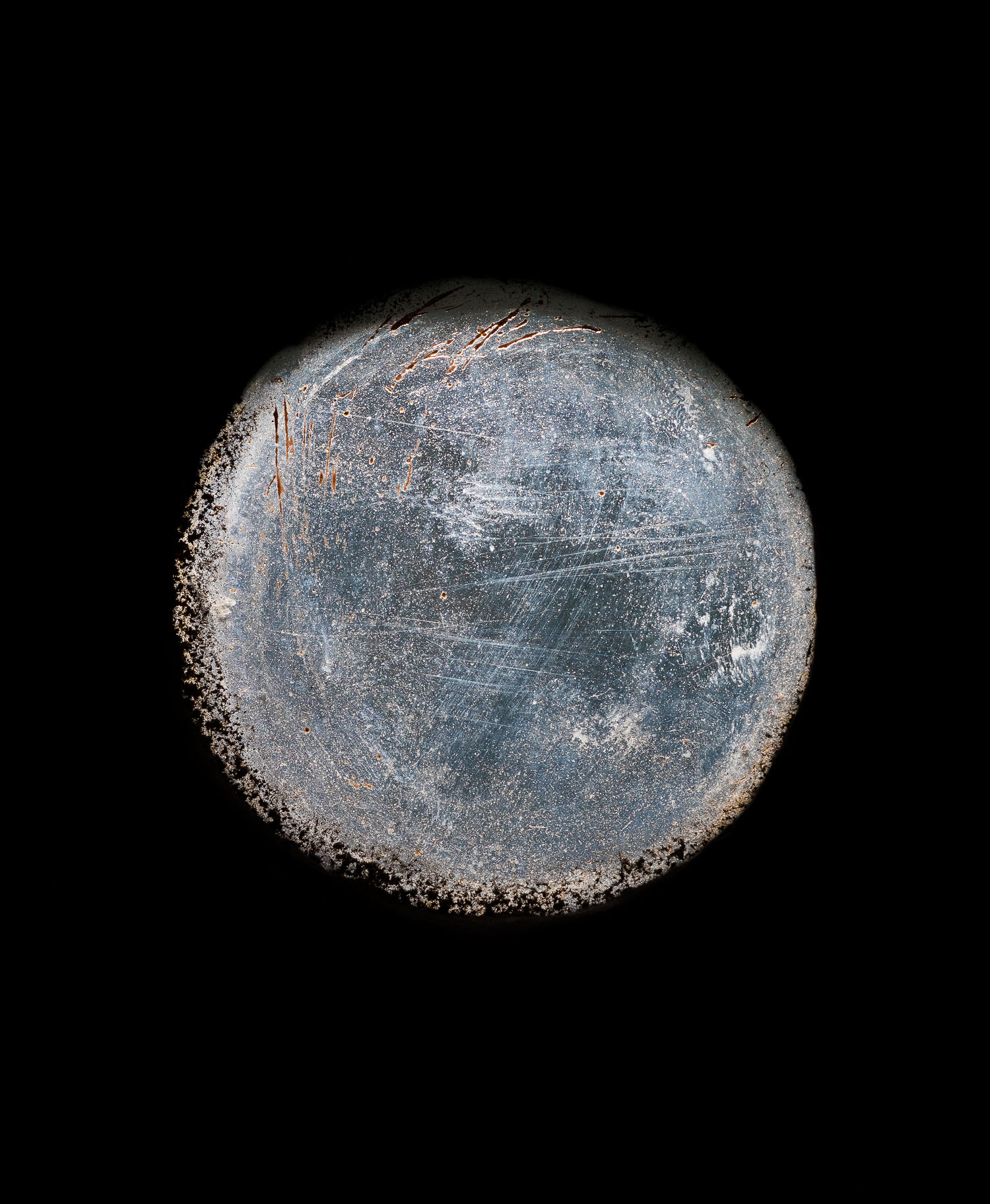 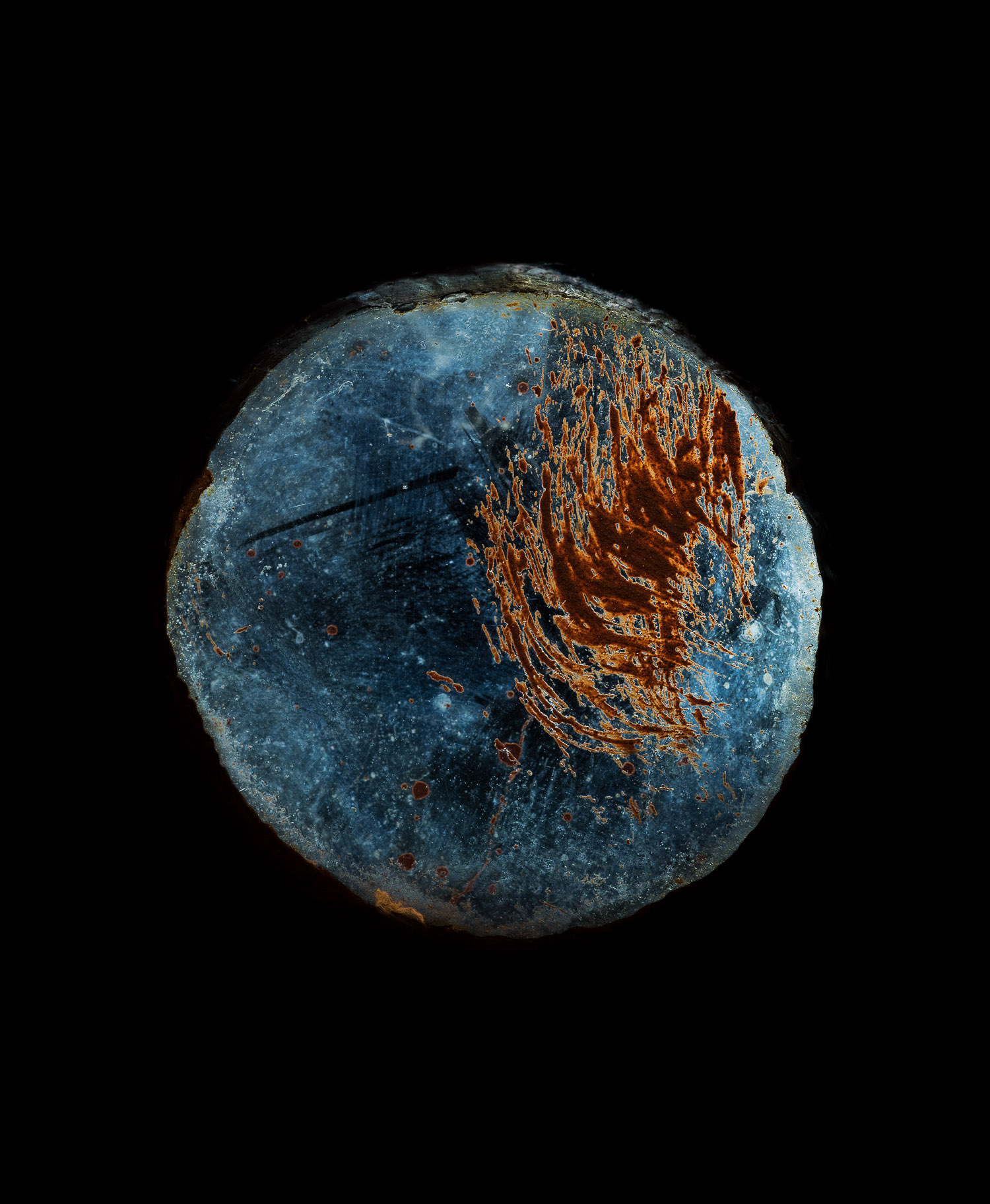 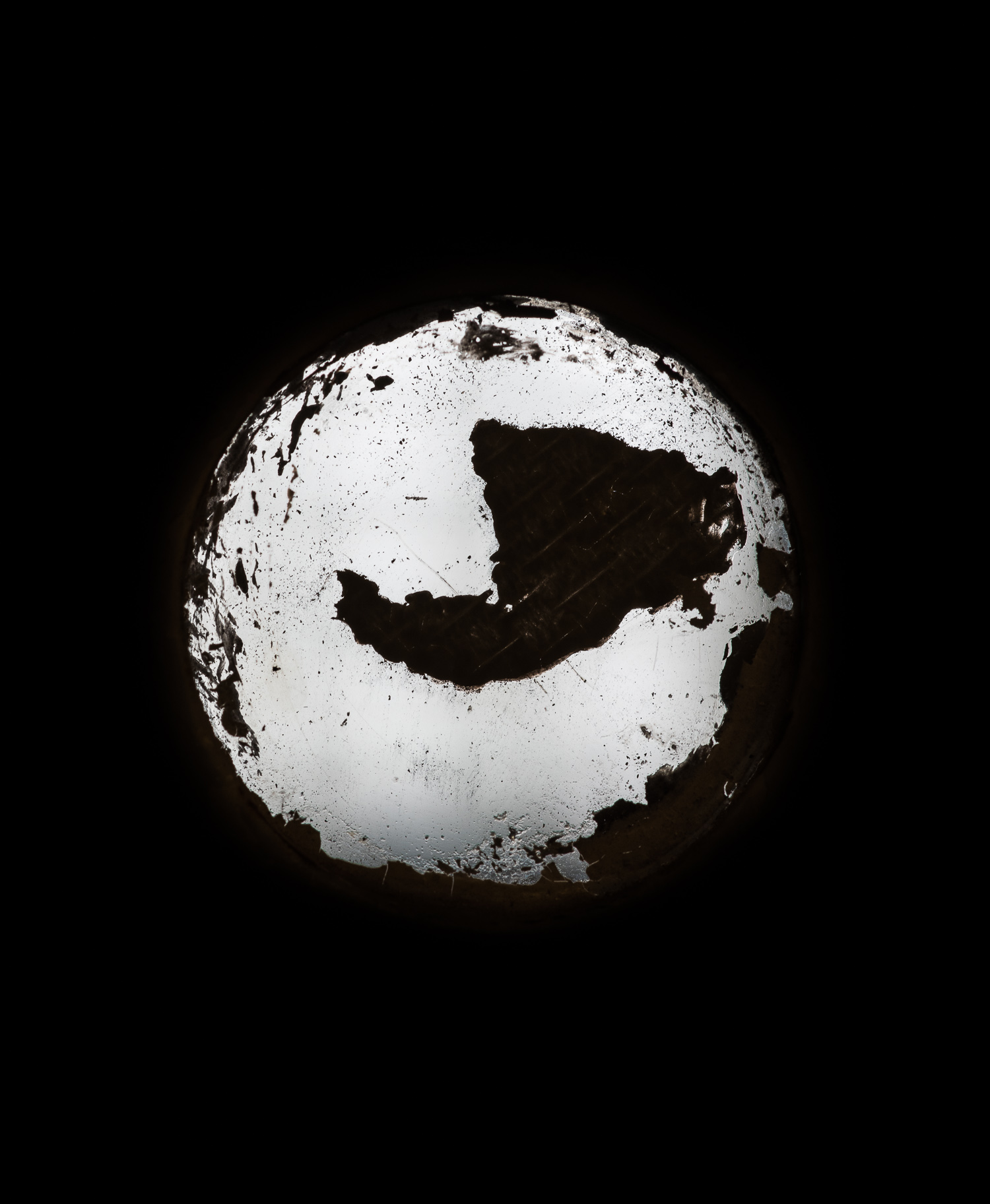 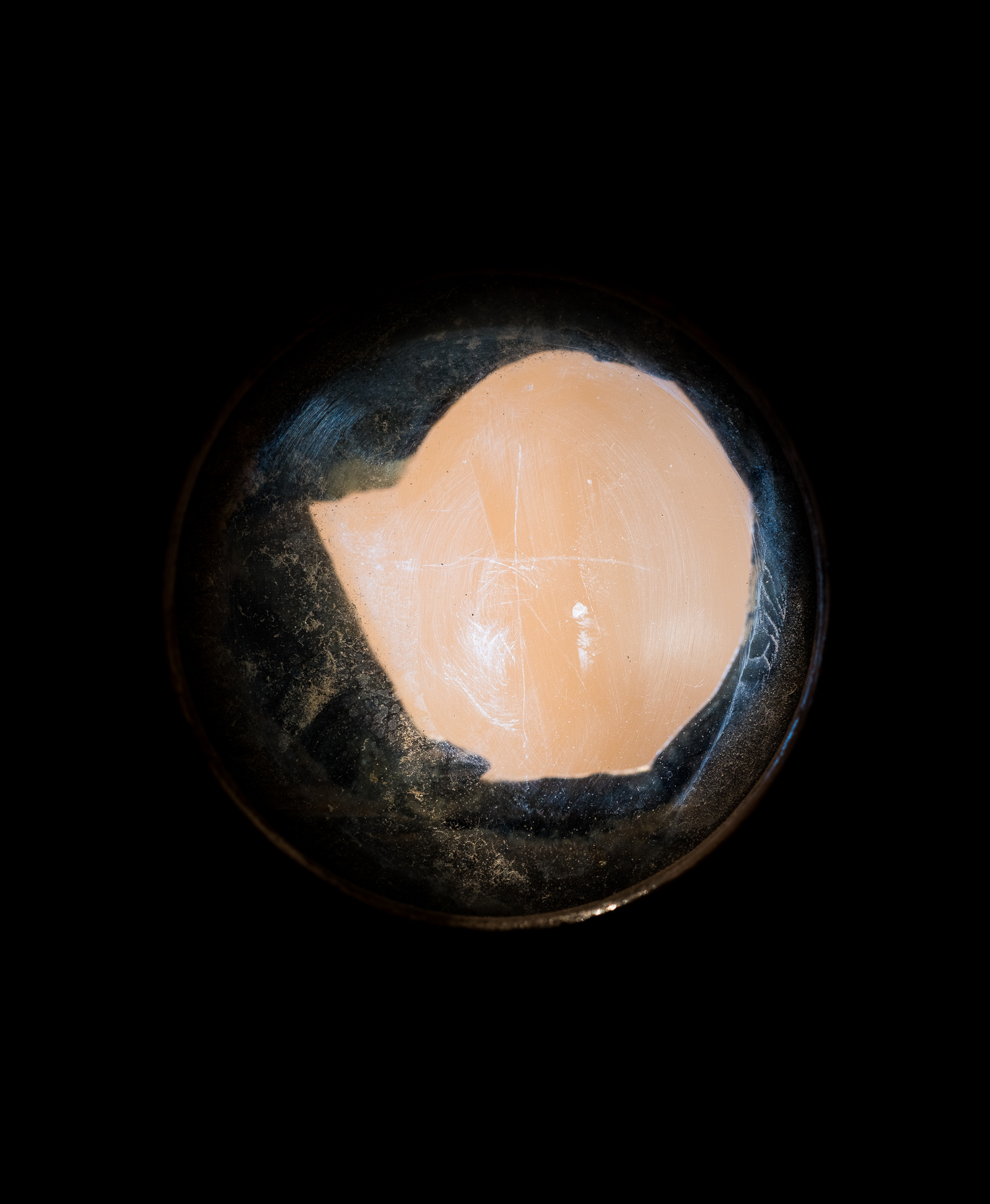 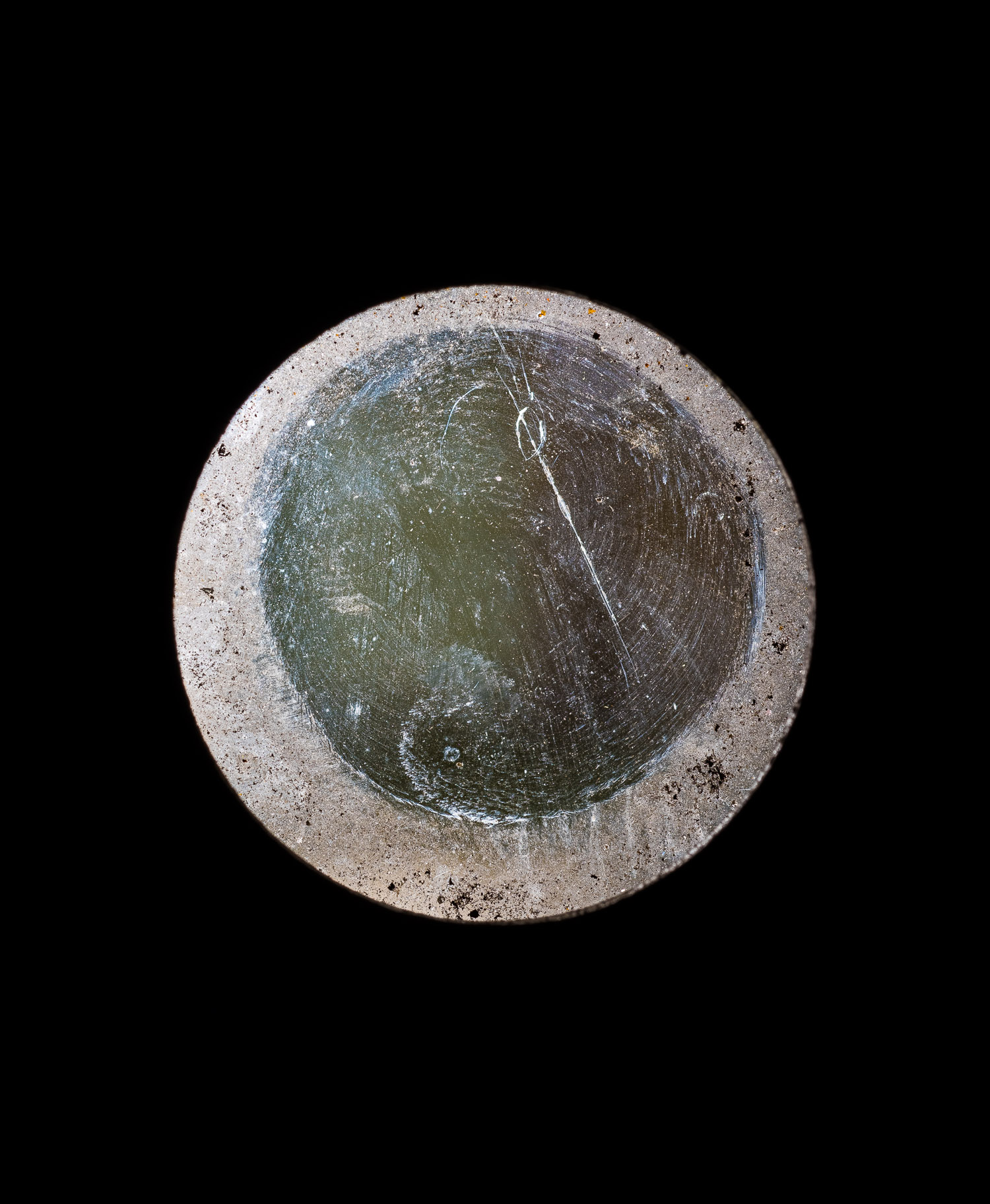 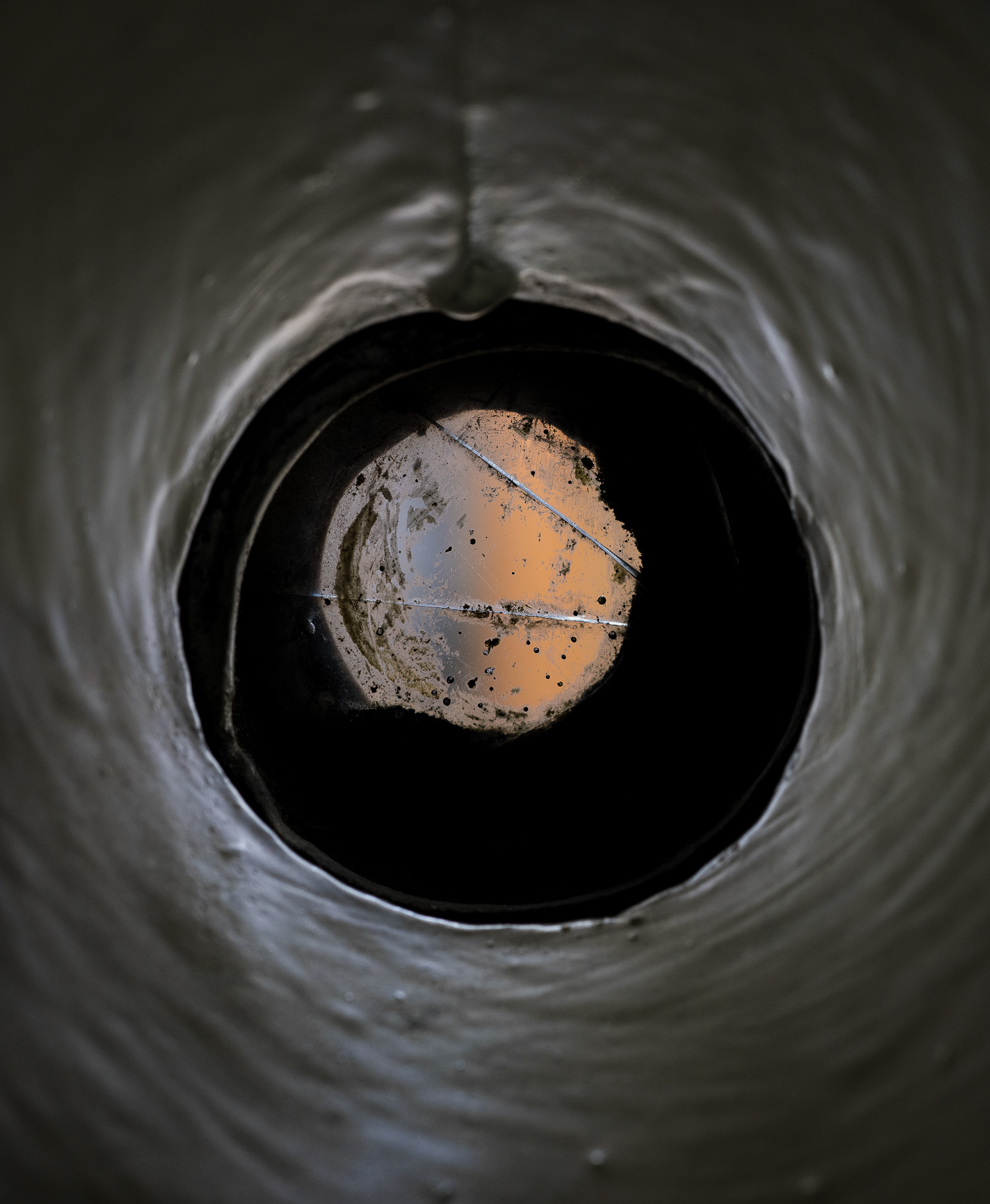 The project consists of photographs of the walking yard and prison cell door spyholes in former KGB prisons in Baltic states and Ukraine, Stasi remand prison in Germany and former UB prisons Poland.

Main task of the State Security agencies was spying on the population, fight dissidents, imprison and eliminate objectionable “unwanted” people. Their prison cells became a place for political prisoners and other “unwanted” people for their dissent activities against the system. The same places were used for similar purposes by different oppressive systems.

All oppressive systems use the same methods building on the knowledge of other such regimes.

Photographs, presented here, are both documentary and subjective at the same time. They embody real traces of events, objects and memories, but also serve as platforms for imagining them in more interpretative and conceptual form.

The actual work call into question the relation between what we see and what we perceive in advance of the act of recognition. These photographs emphasize the borders not only of human perception, but the border where the consequences of human action meet reason

For me, a photograph is more a field that is open for interpretation than a representation. Therefore, it can evoke a paradox in our perception of what it is trying to convey. If we consider this interplay as a liberation from rigid ideologies – permitting the creation of something new – it can broaden our perception and create and open up new horizons, through its ability to overtake our reality.

As an artist, I am interested in details. A spyhole is a detail. Spyhole is a very informative object. A lens through which the warden looked at people inside of the prison cell or walking yard. It is one of the visual communicative channels which obscured the personality of a prisoner into an object of surveillance. Reminding of the everyday life of people that were on both sides of it.

Historical origins influence us more than most of us realize.

My interest lies in how we perceive and use this information and build our view of the future through the past.

KGB (Committee for State Security,) was the main security agency for the Soviet Union till its collapse in 1991.

Stasi (Ministry for State Security,) was the official state security service of East Germany which was part of the Soviet bloc until reunification of Germany in 1990.

UB (Department of Security) Combined the punitive functions and functions of special secret services between 1944-1956. After de-stalinization was renamed to SB (Security Service).