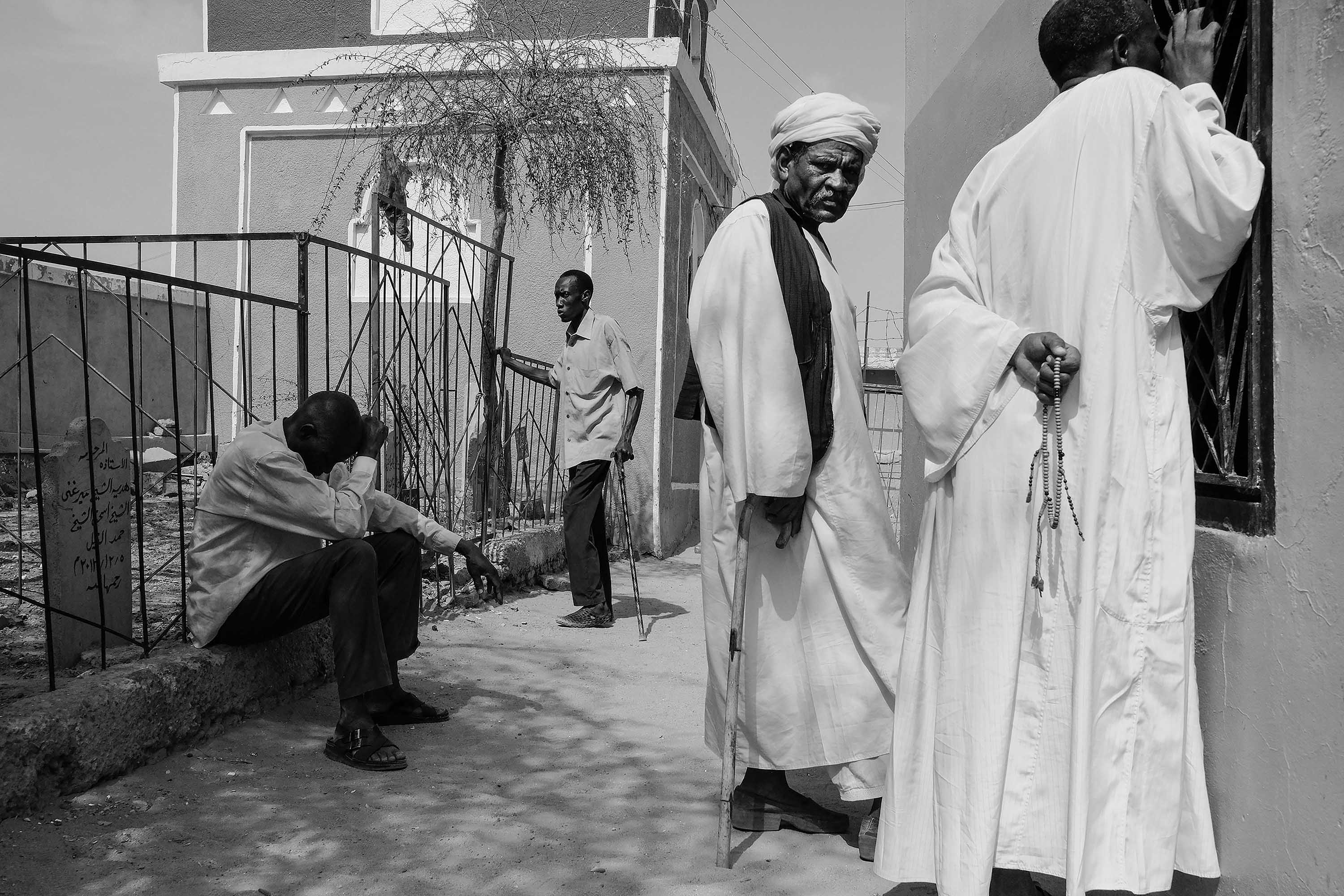 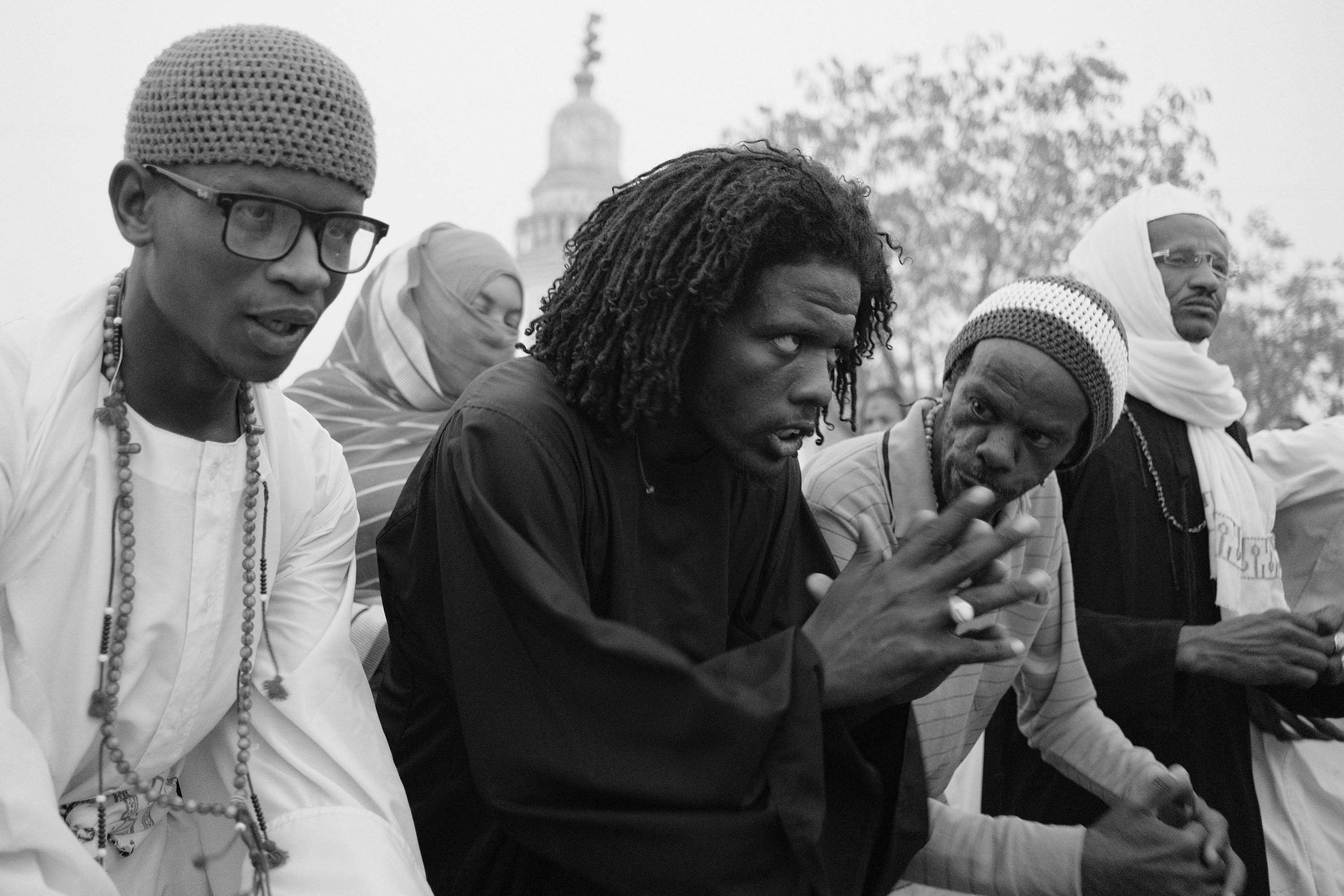 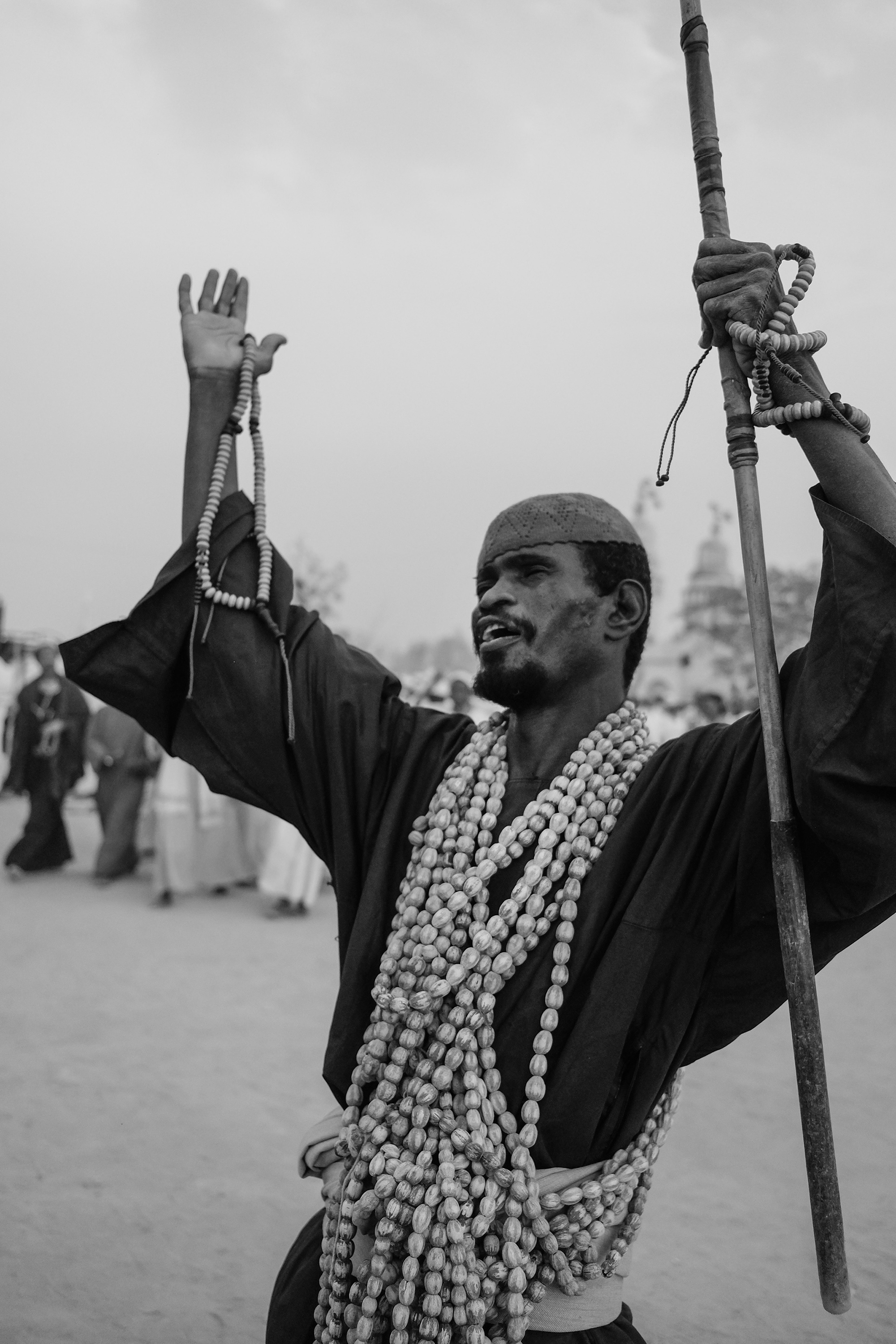 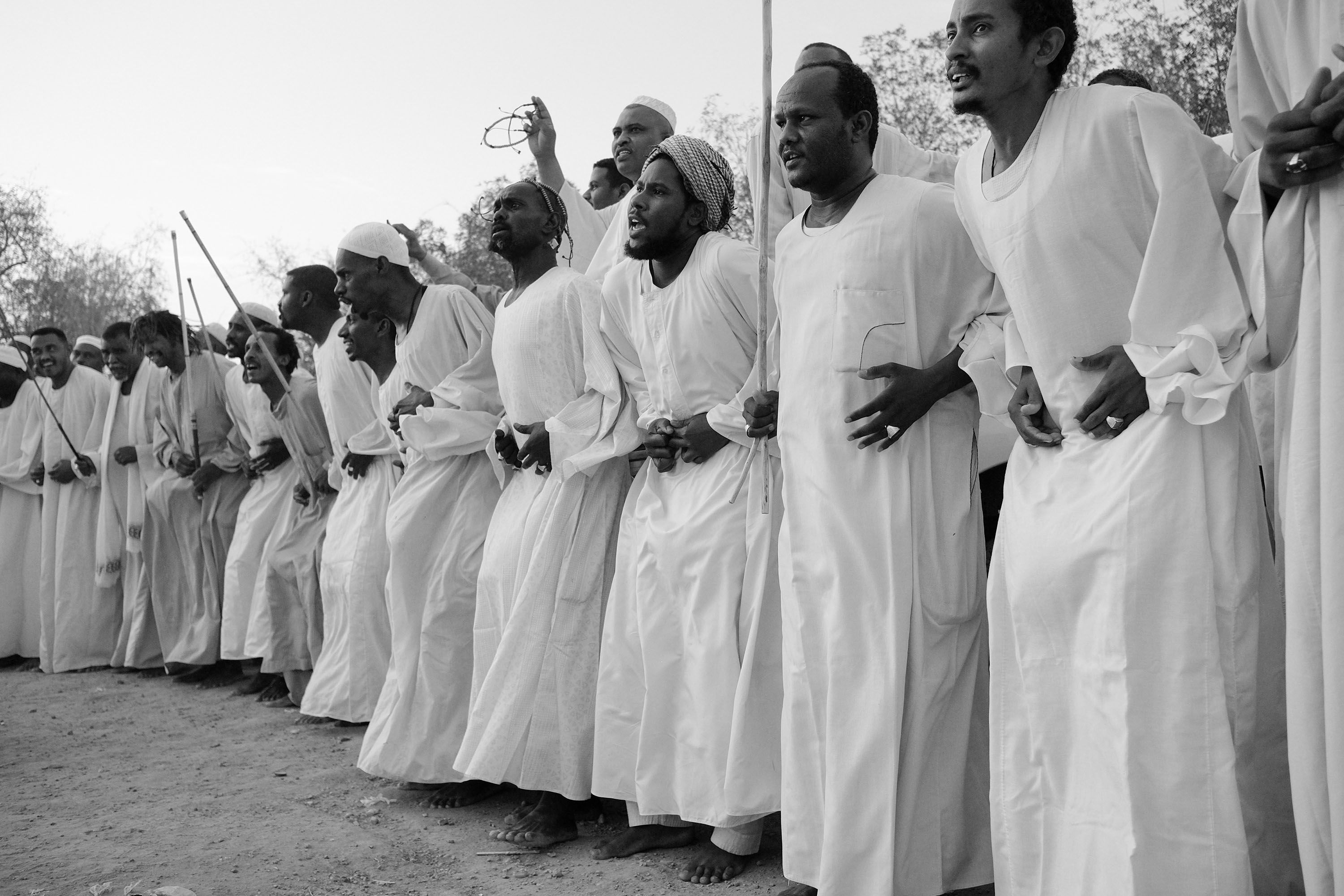 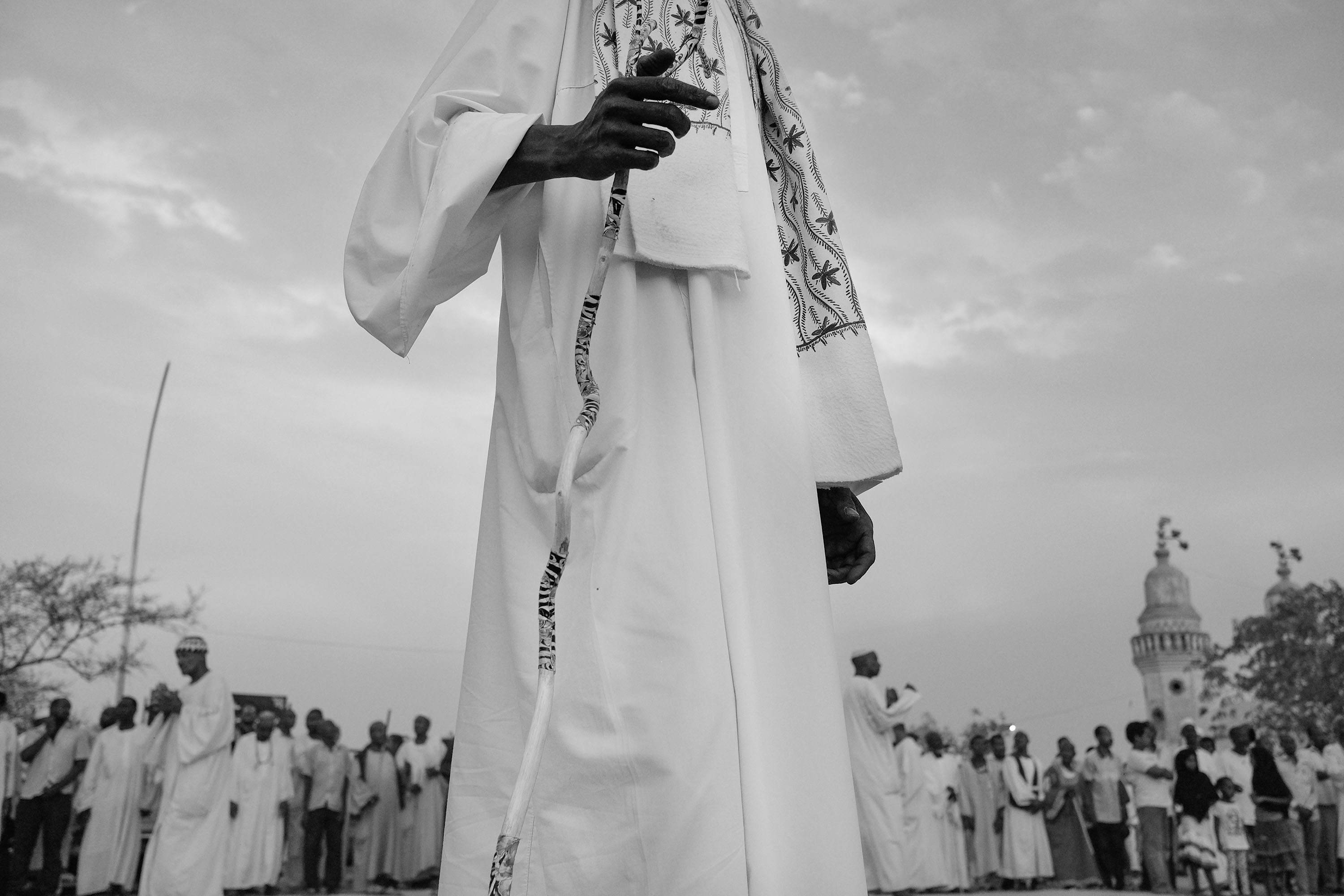 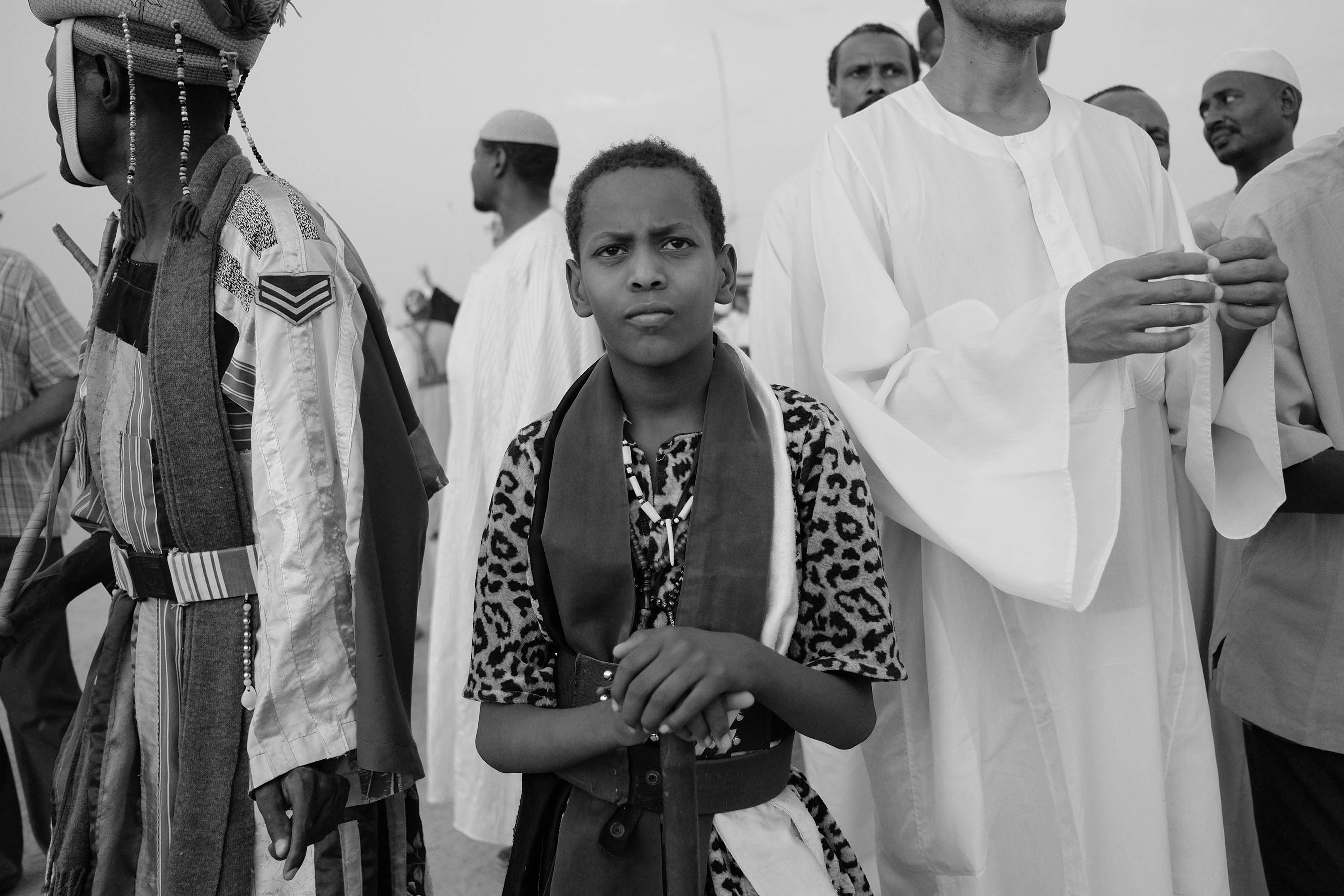 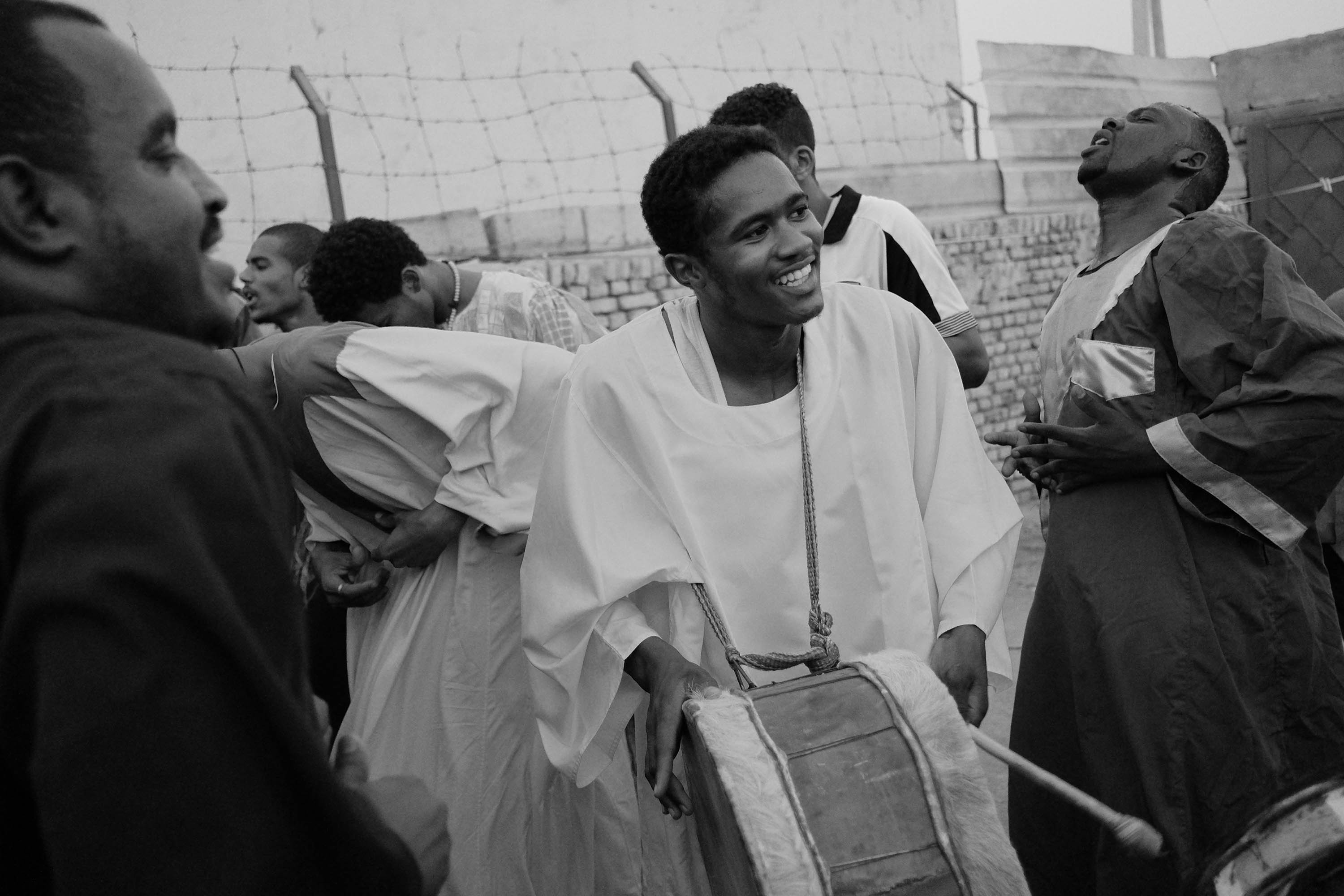 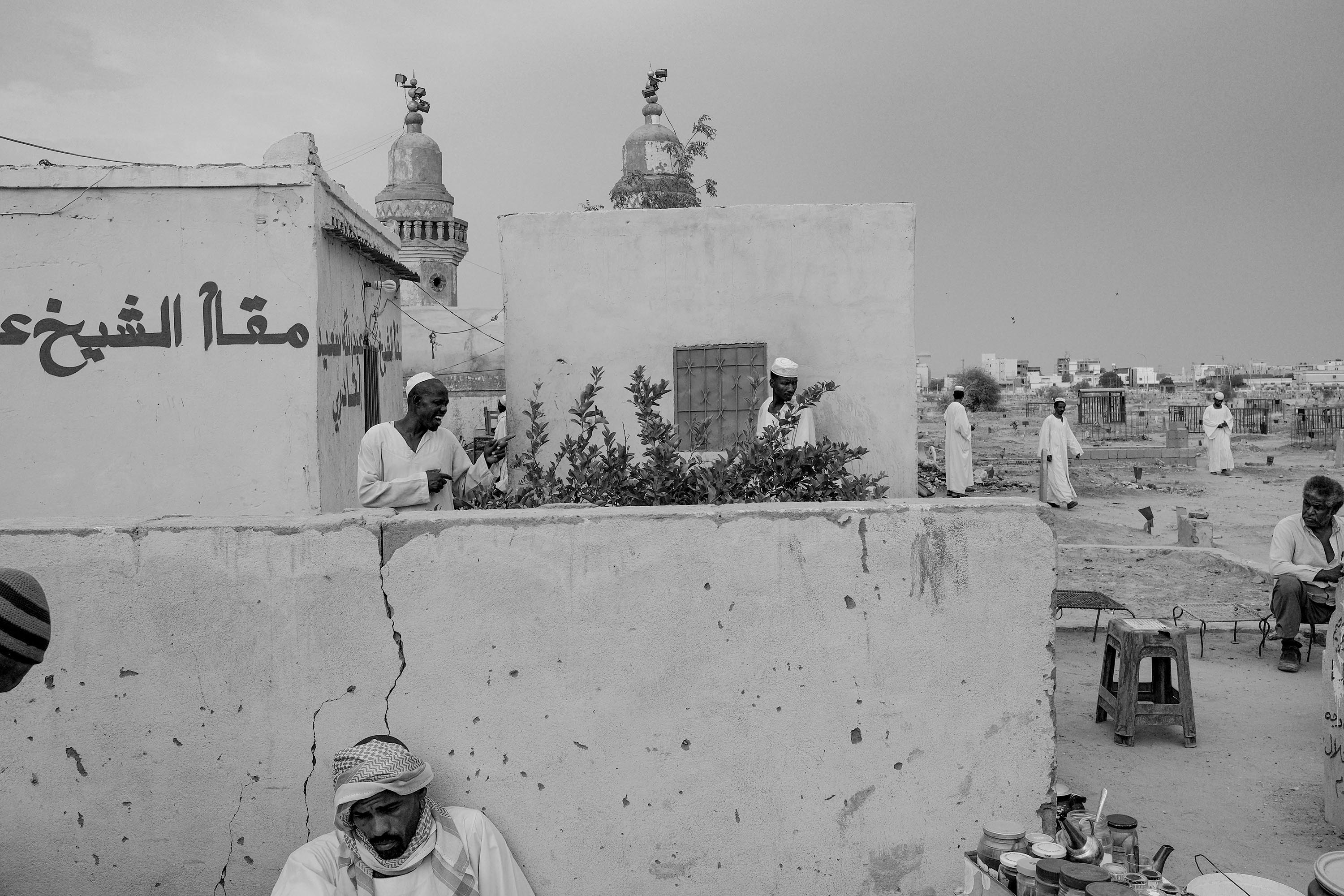 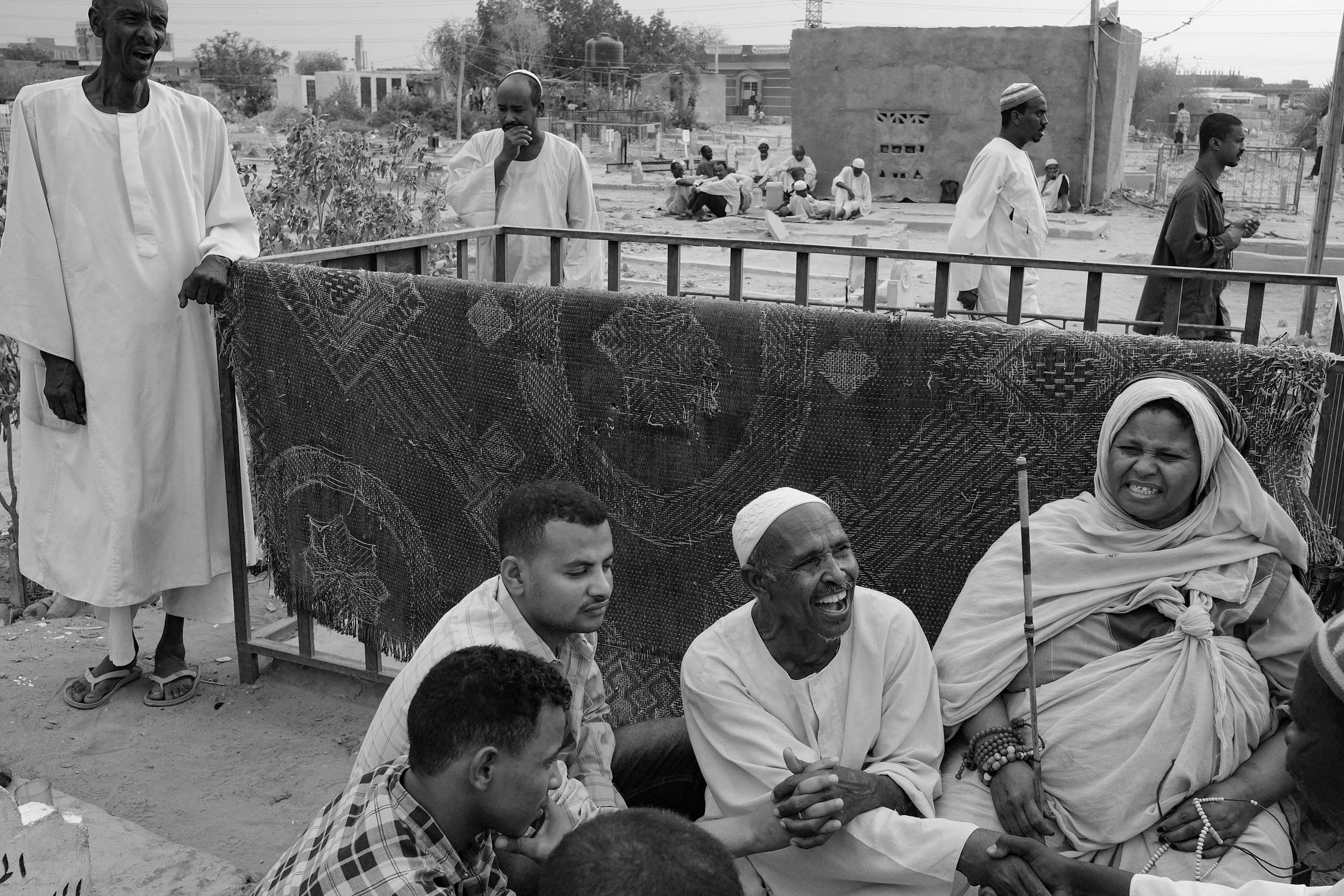 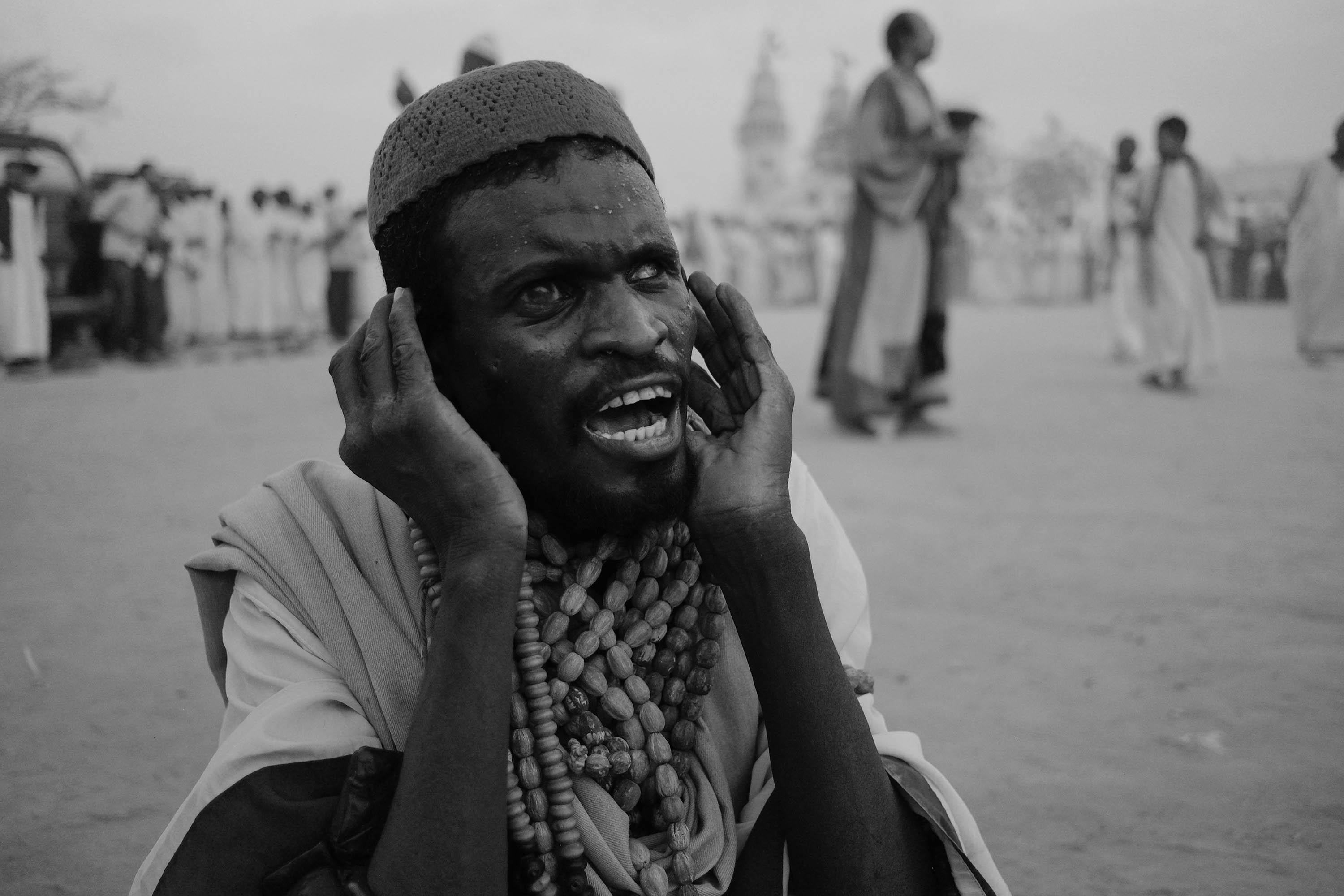 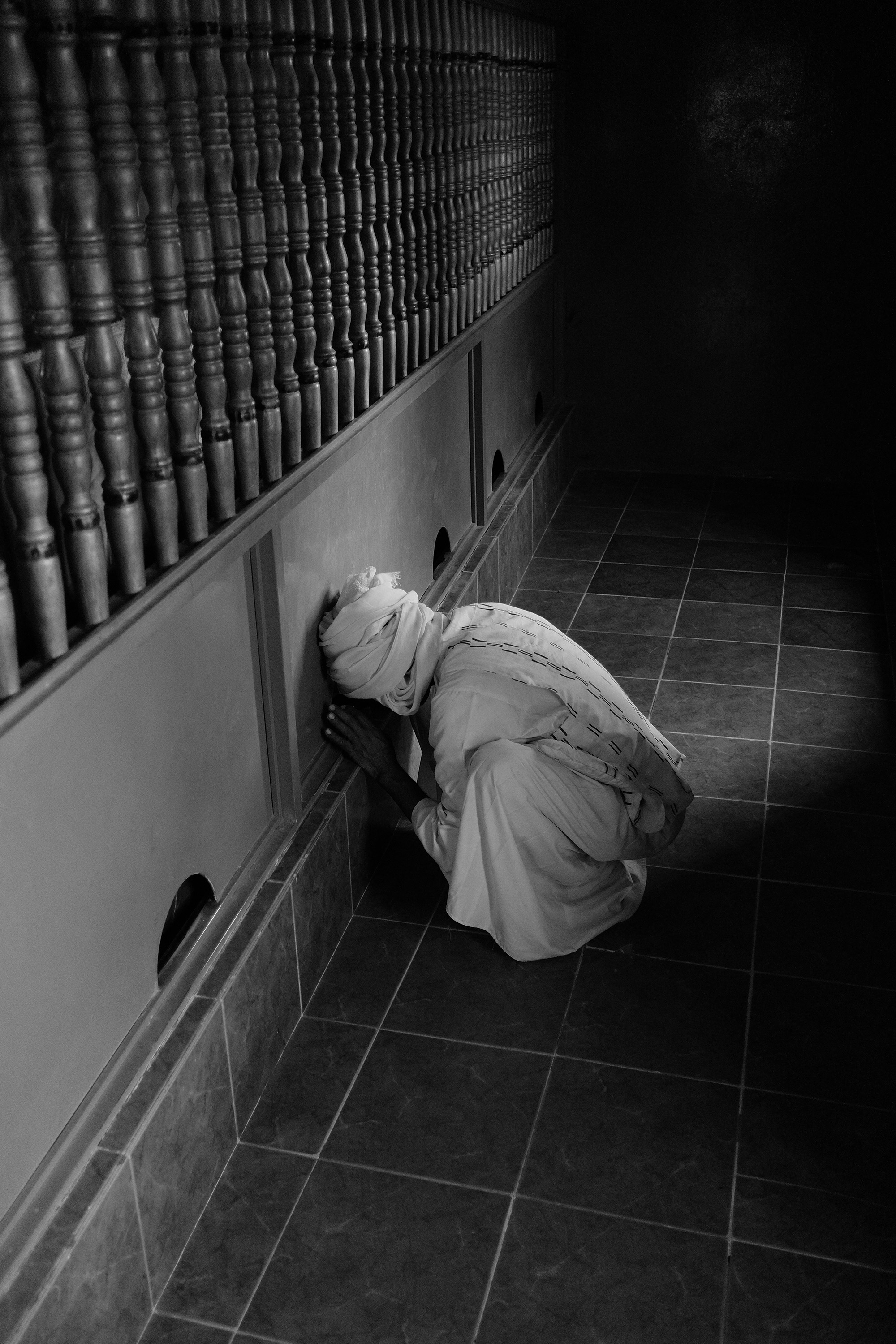 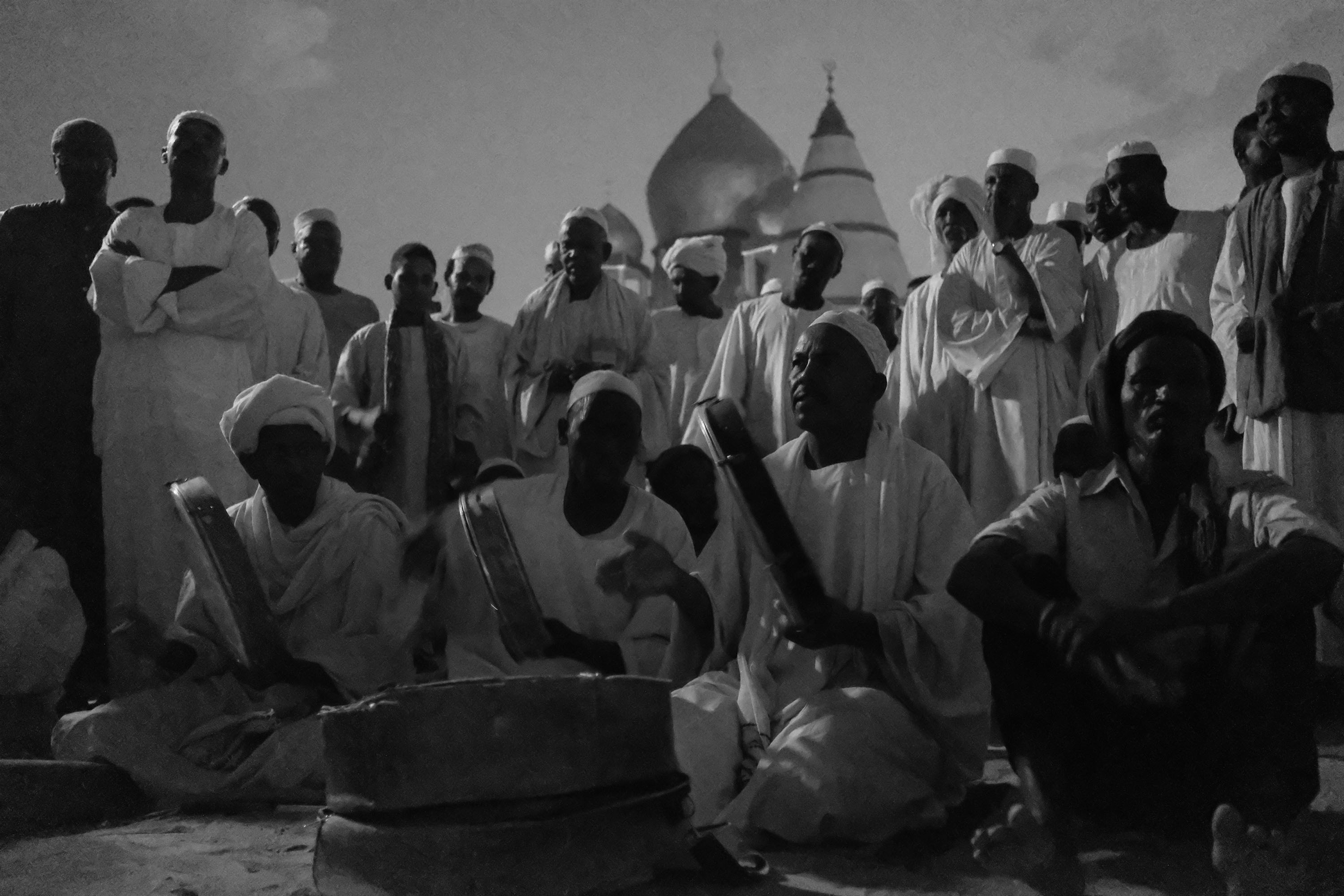 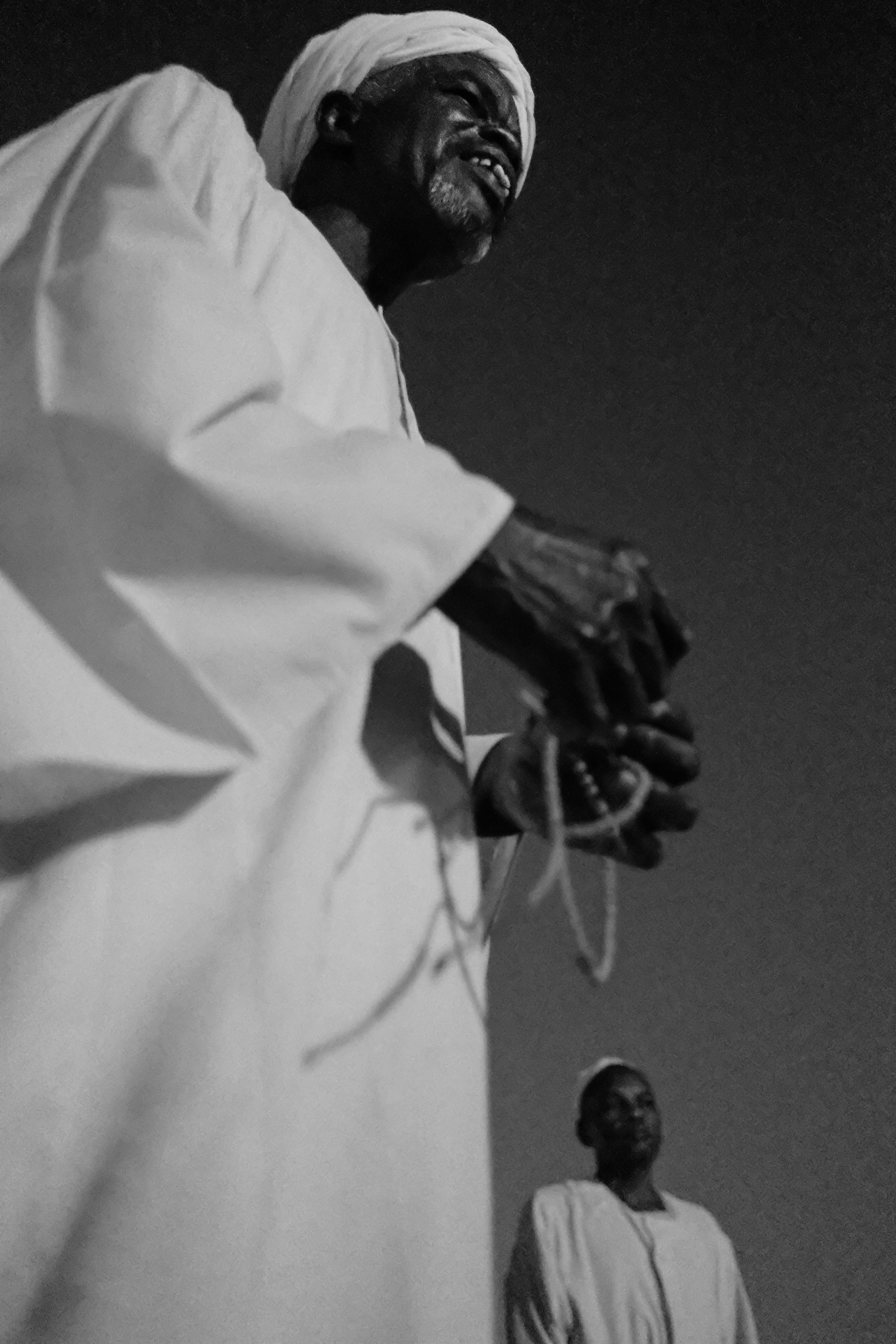 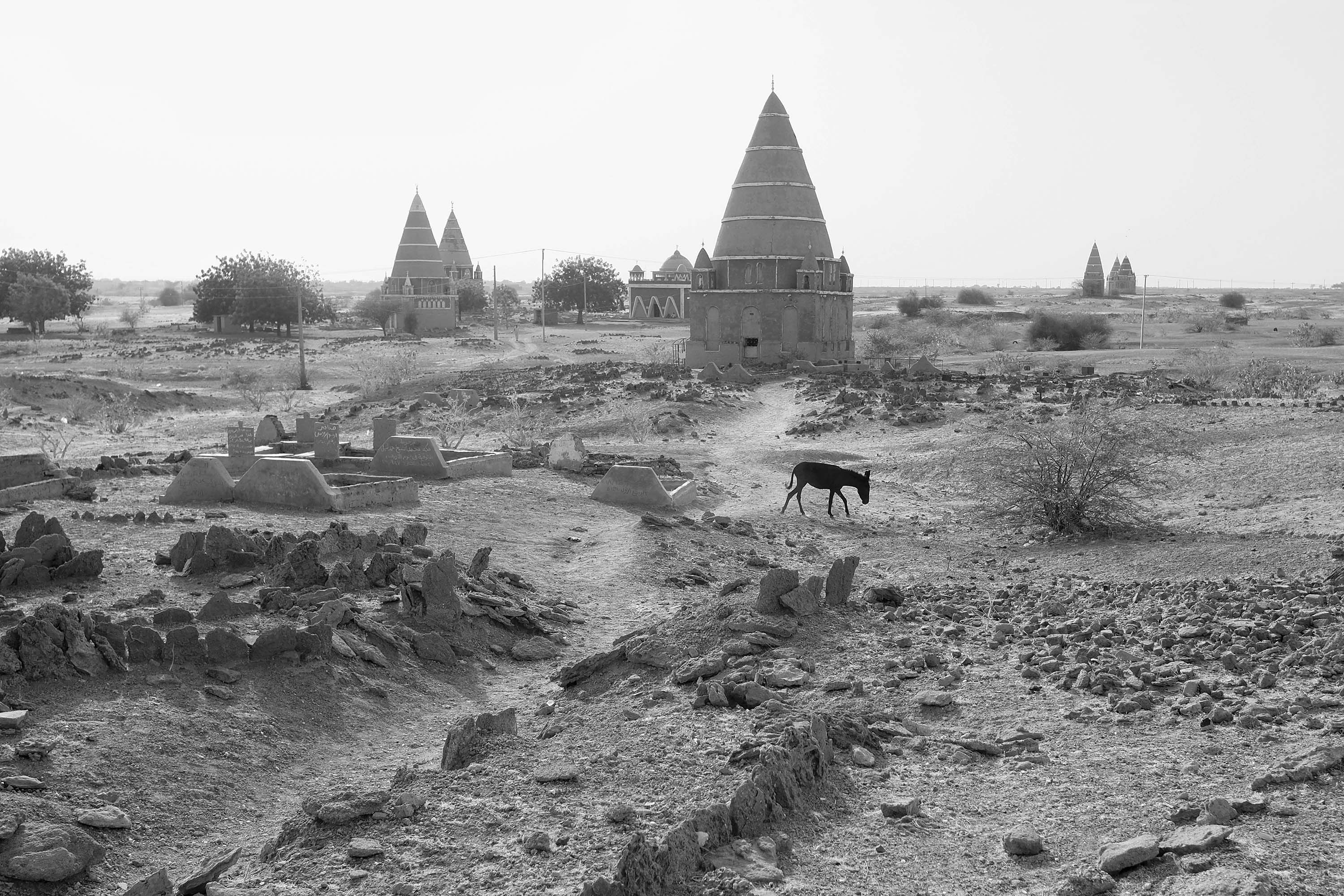 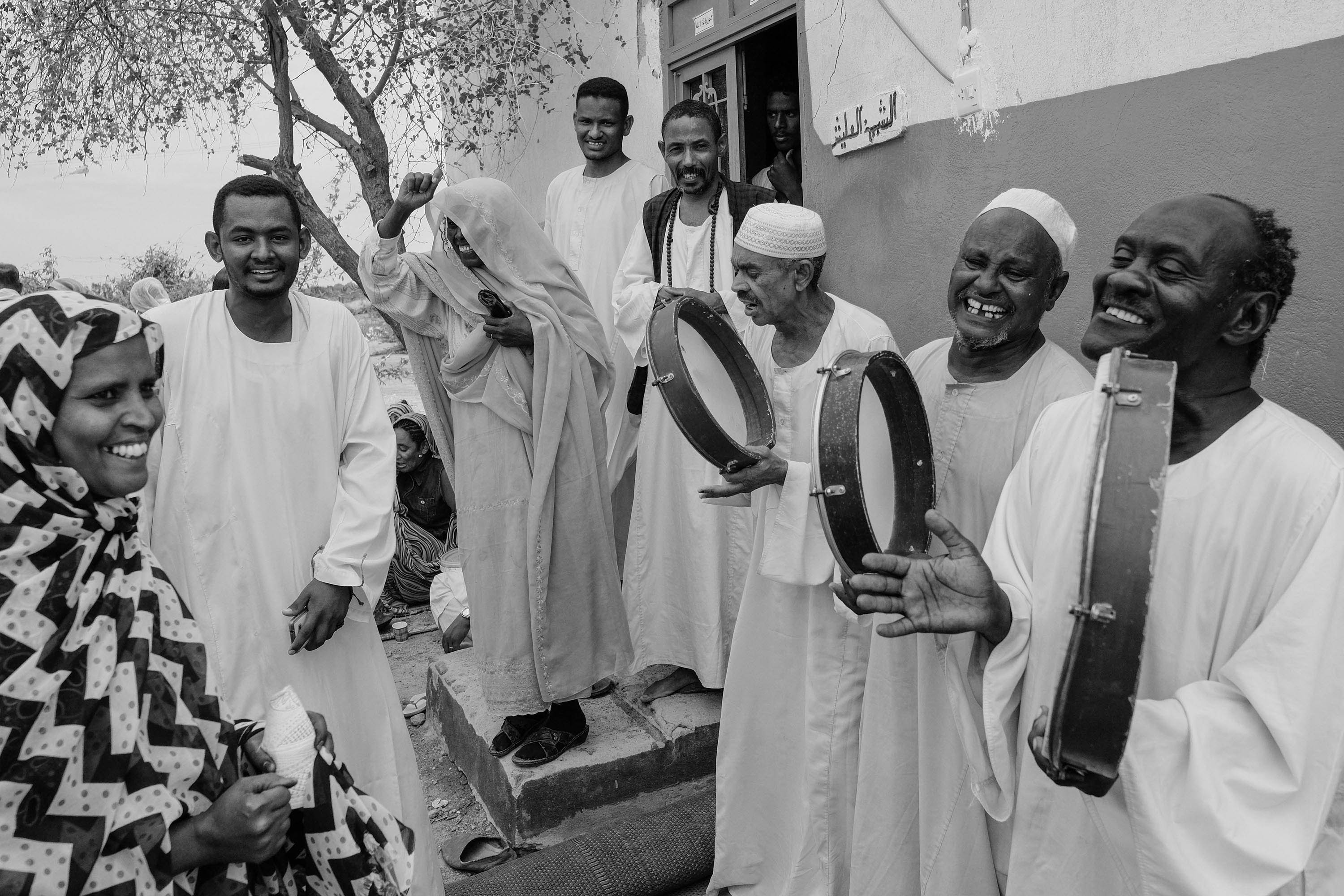 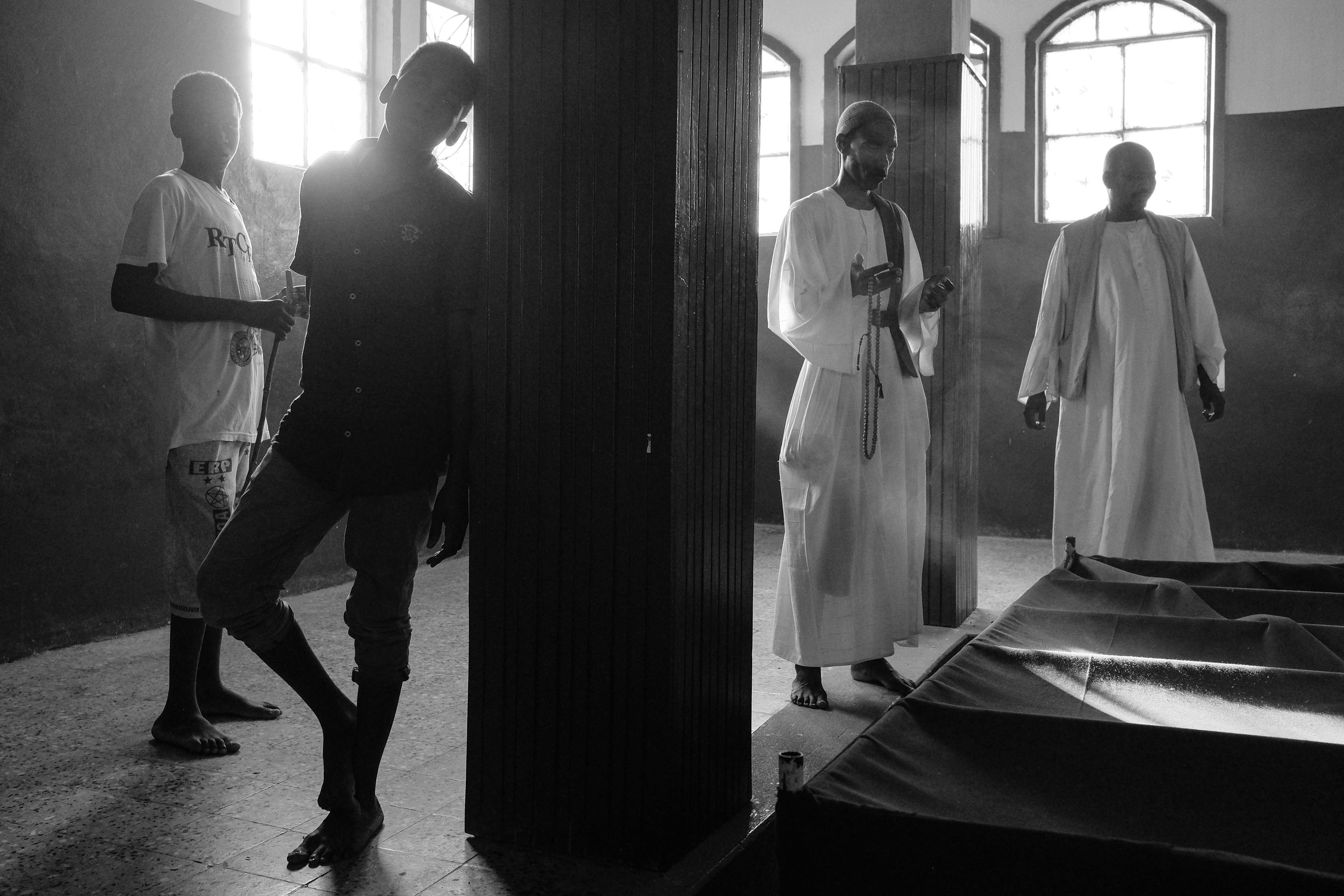 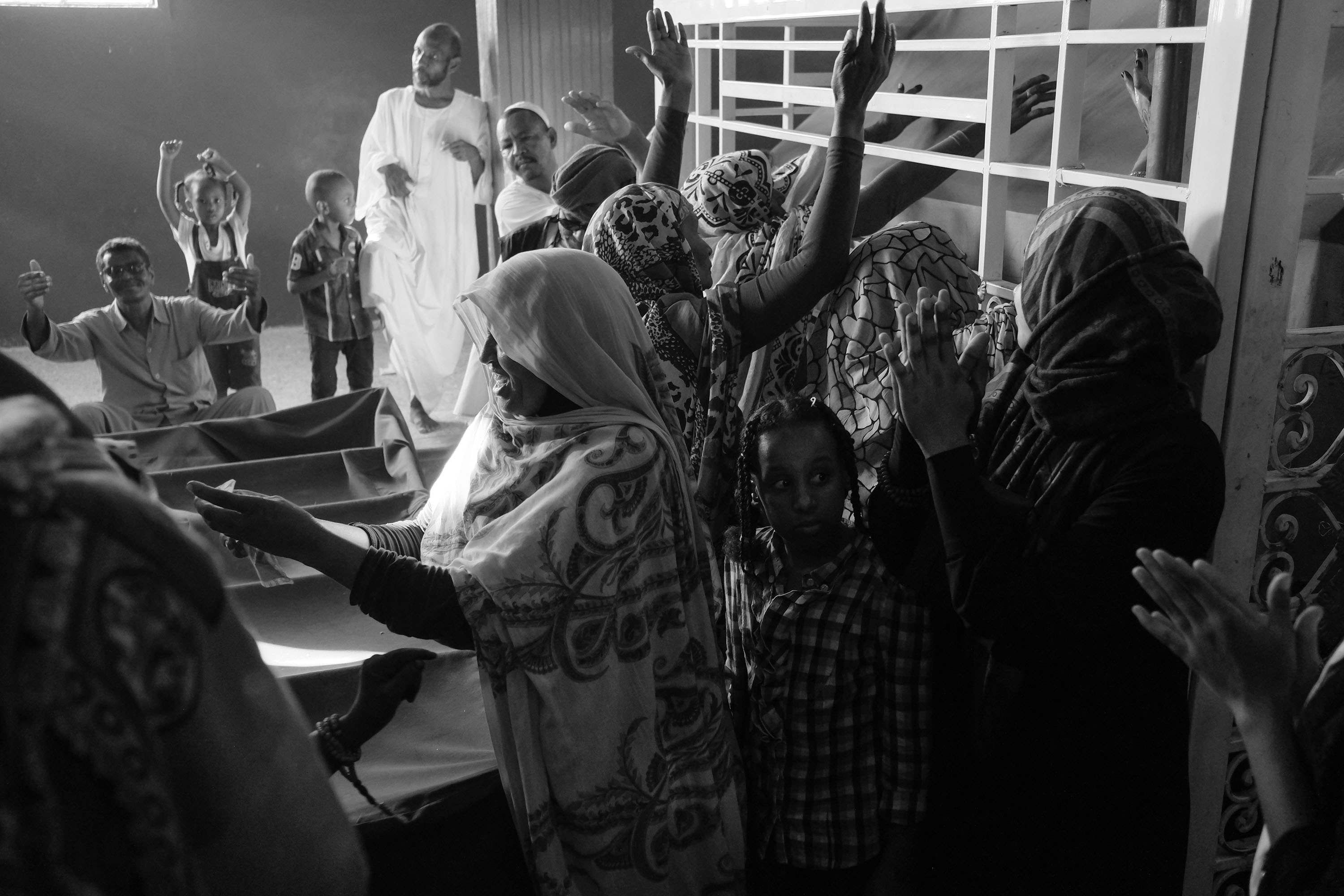 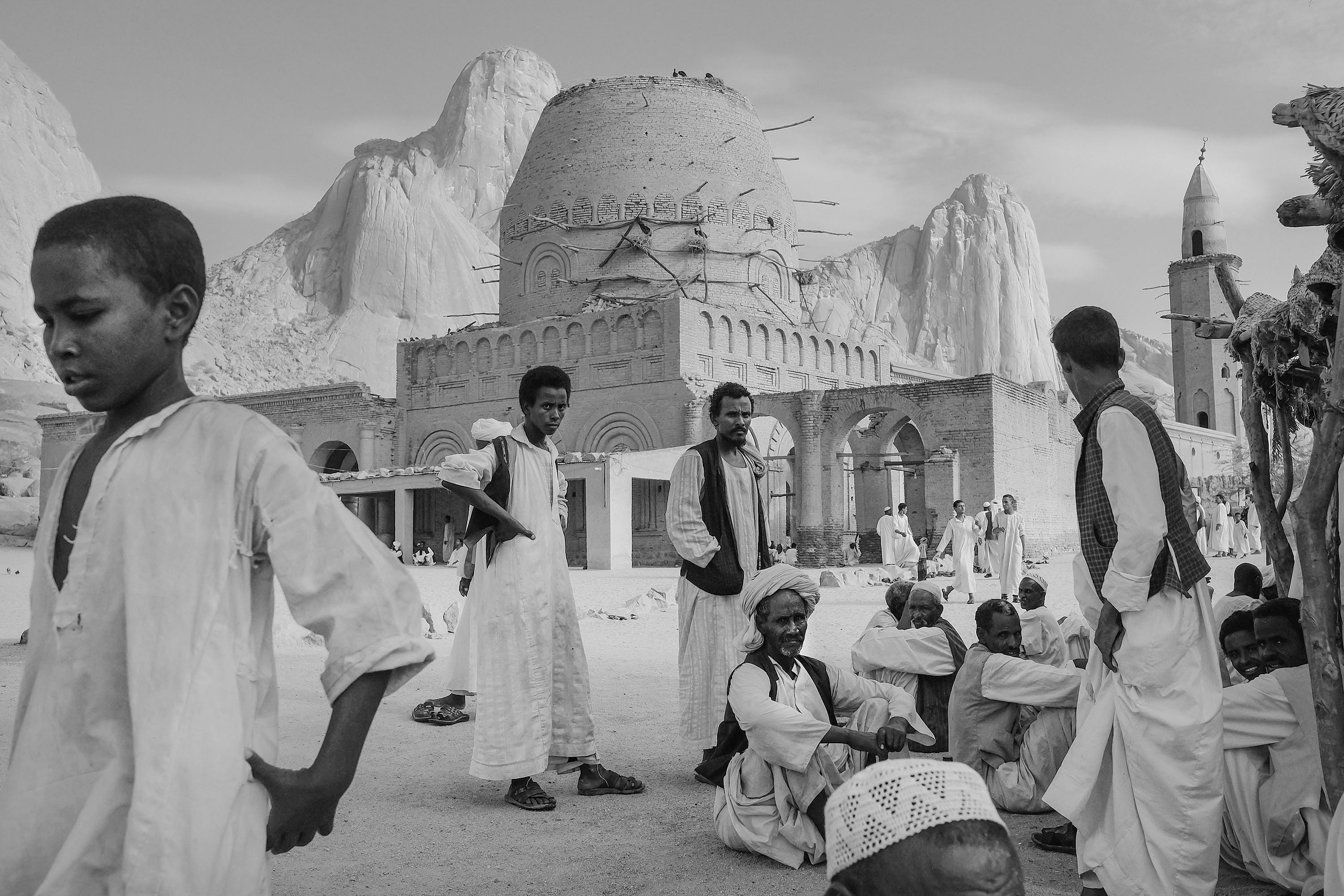 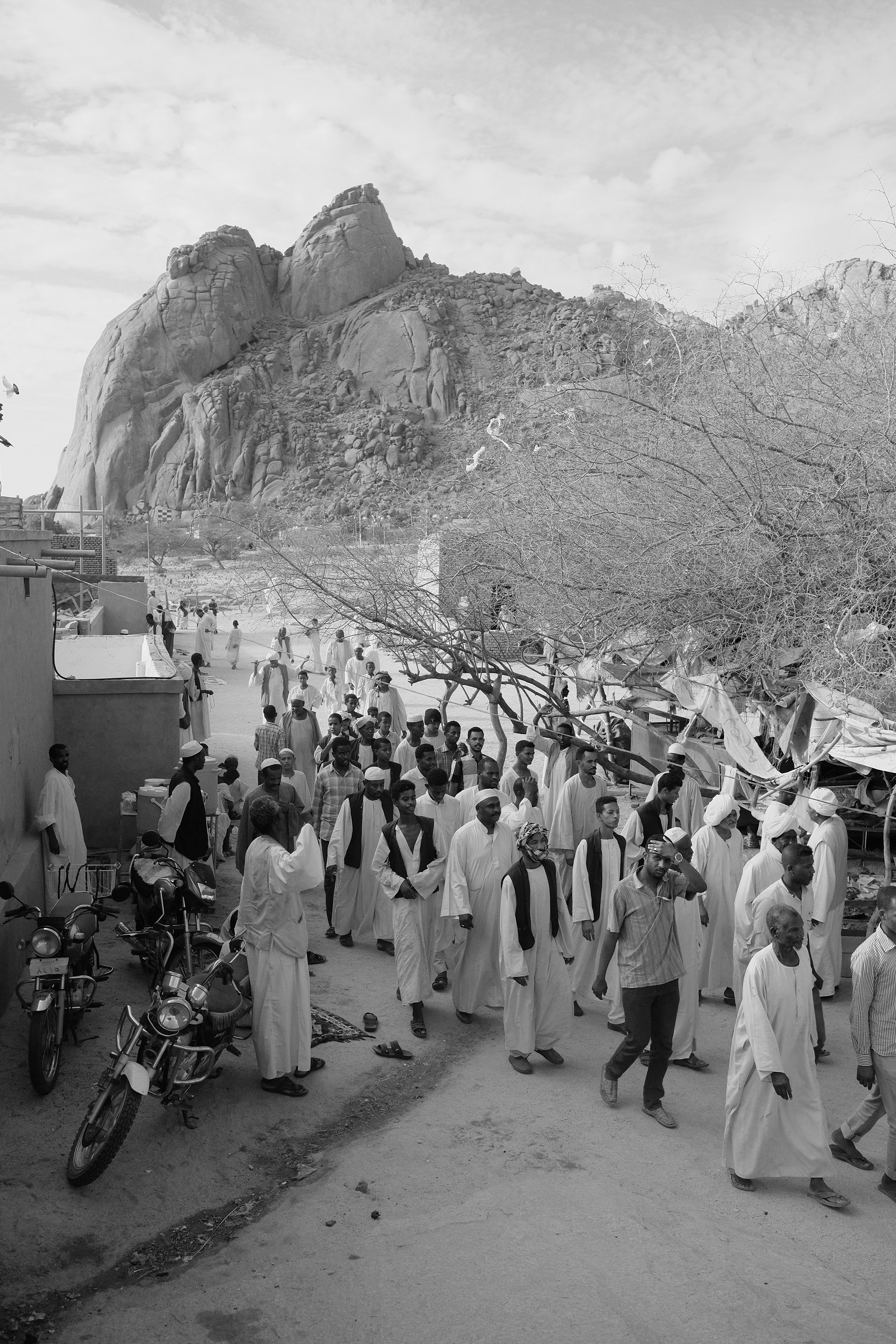 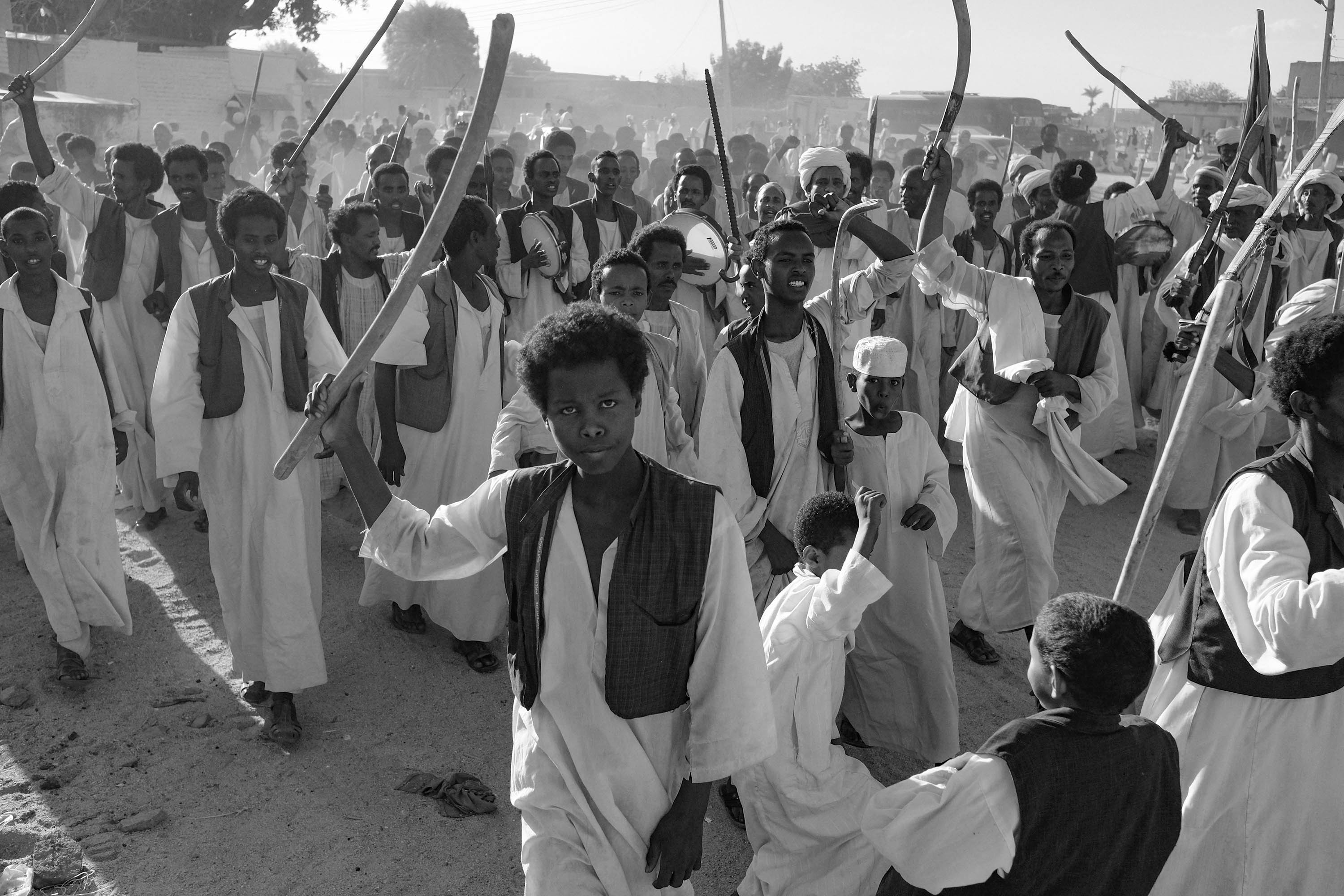 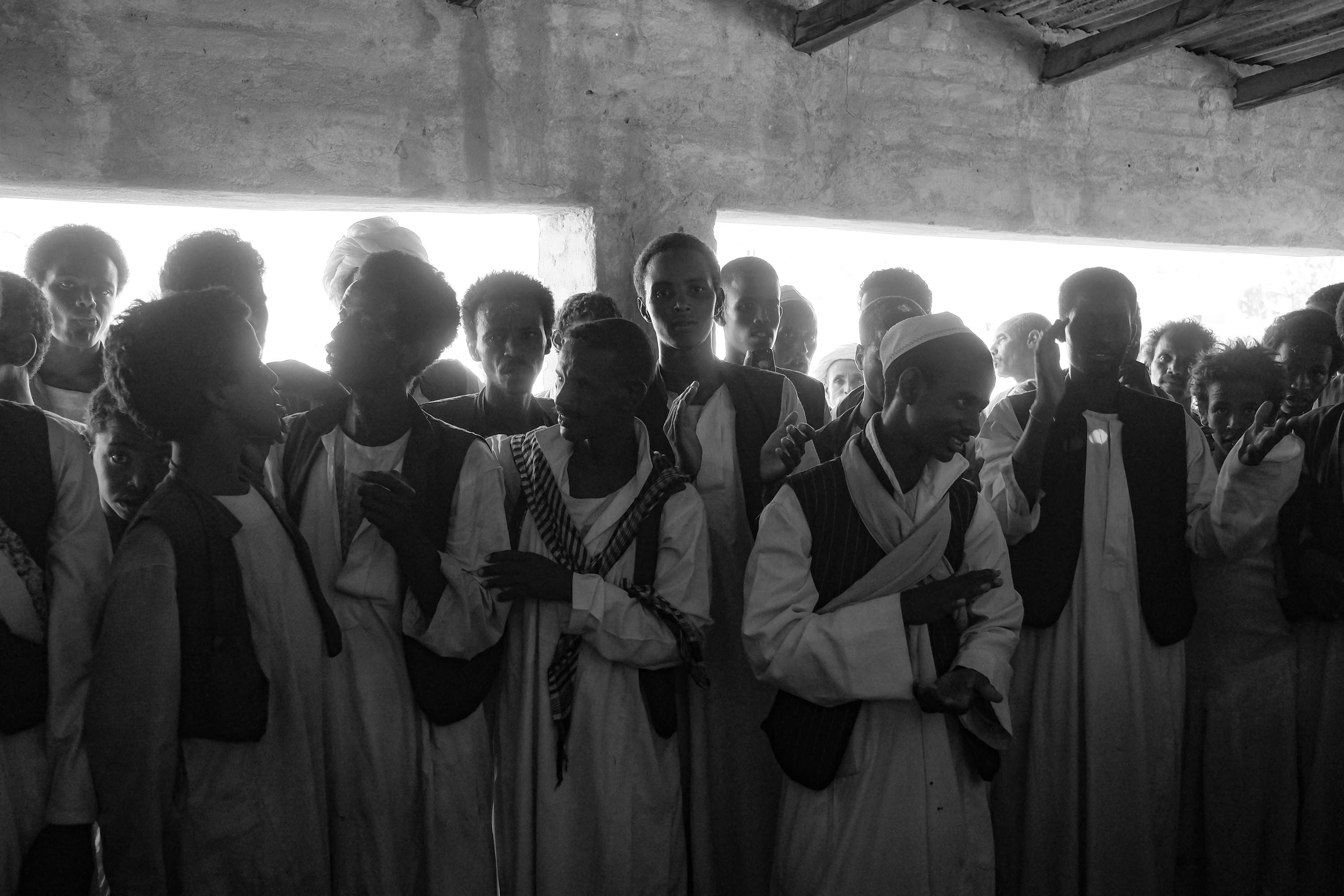 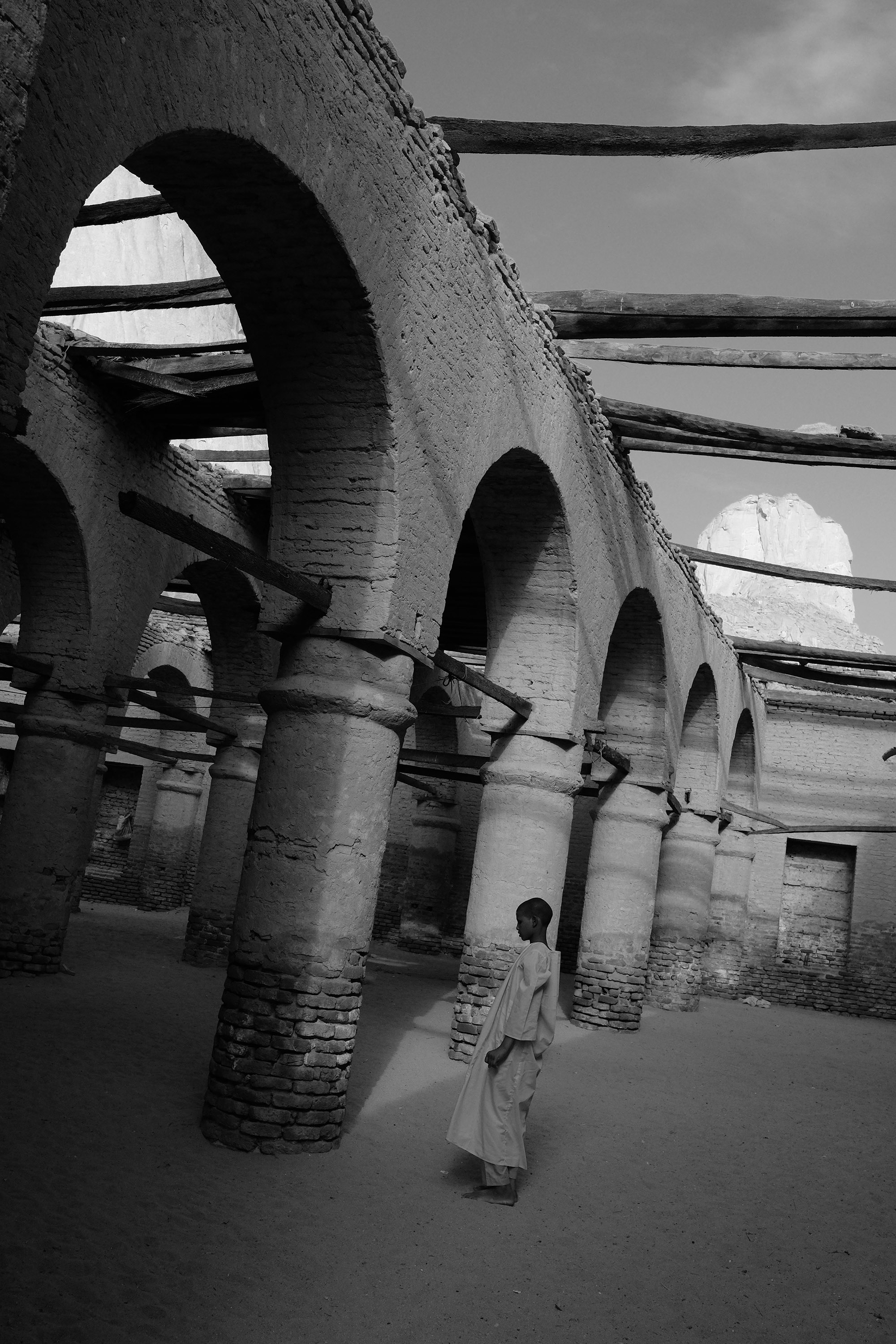 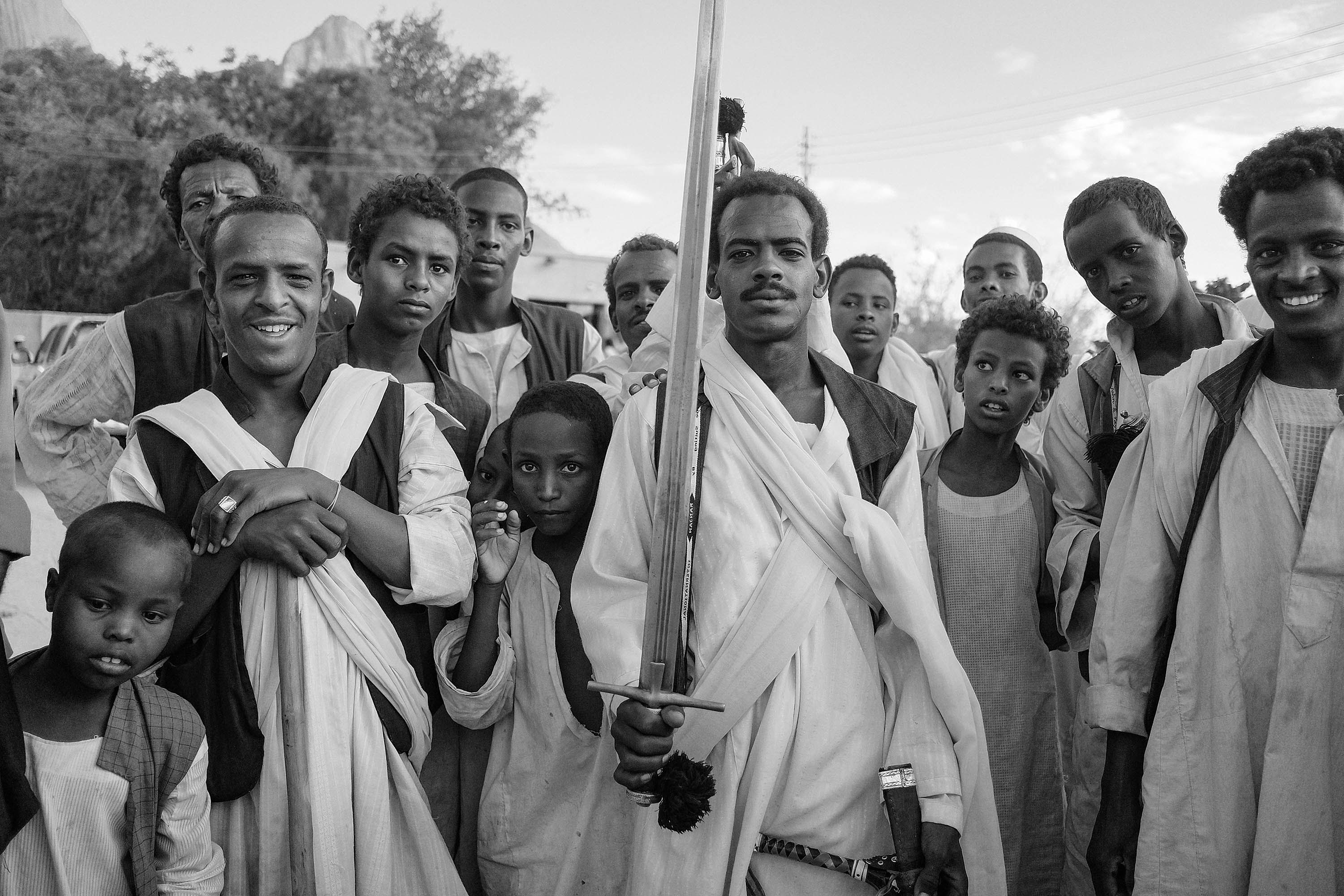 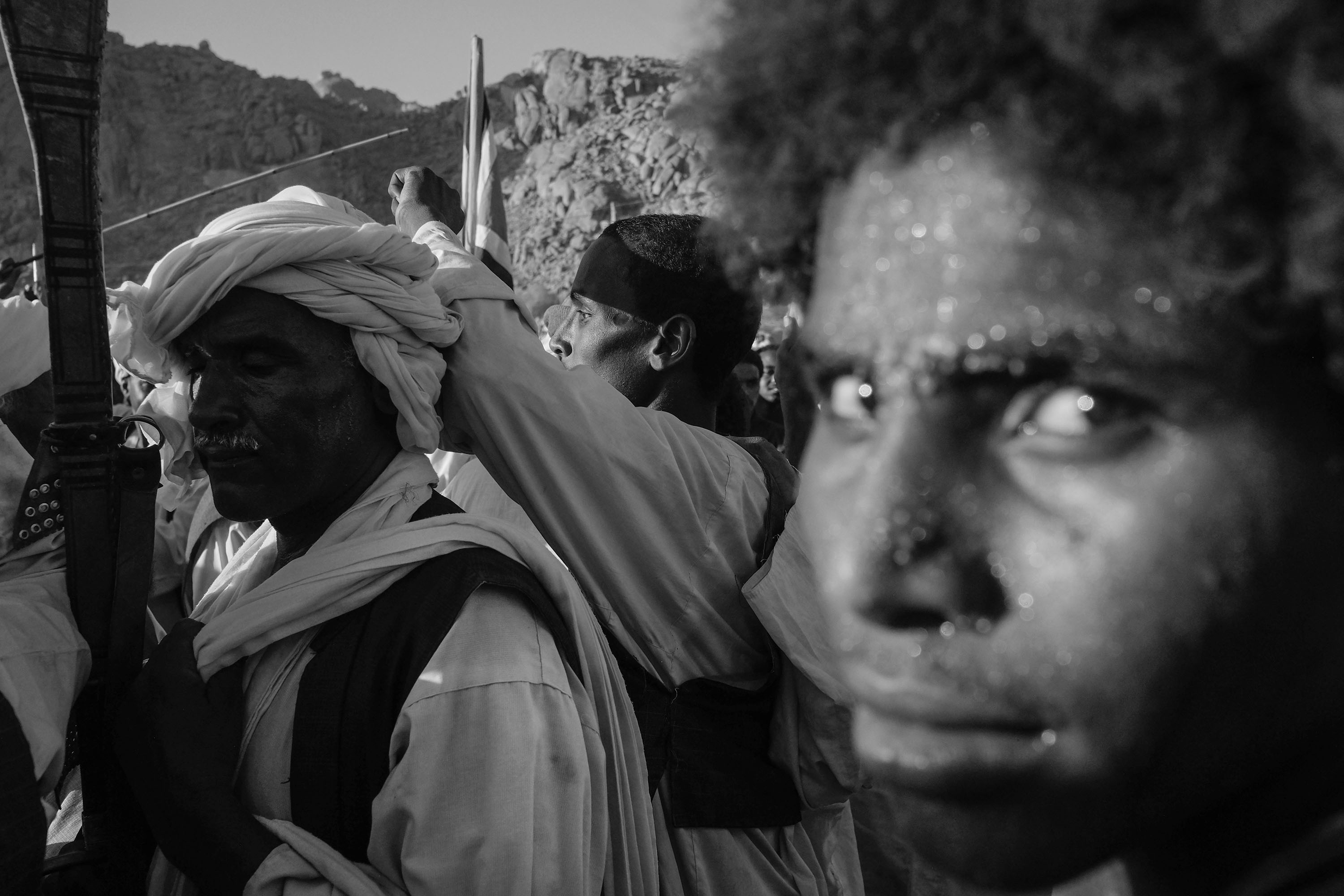 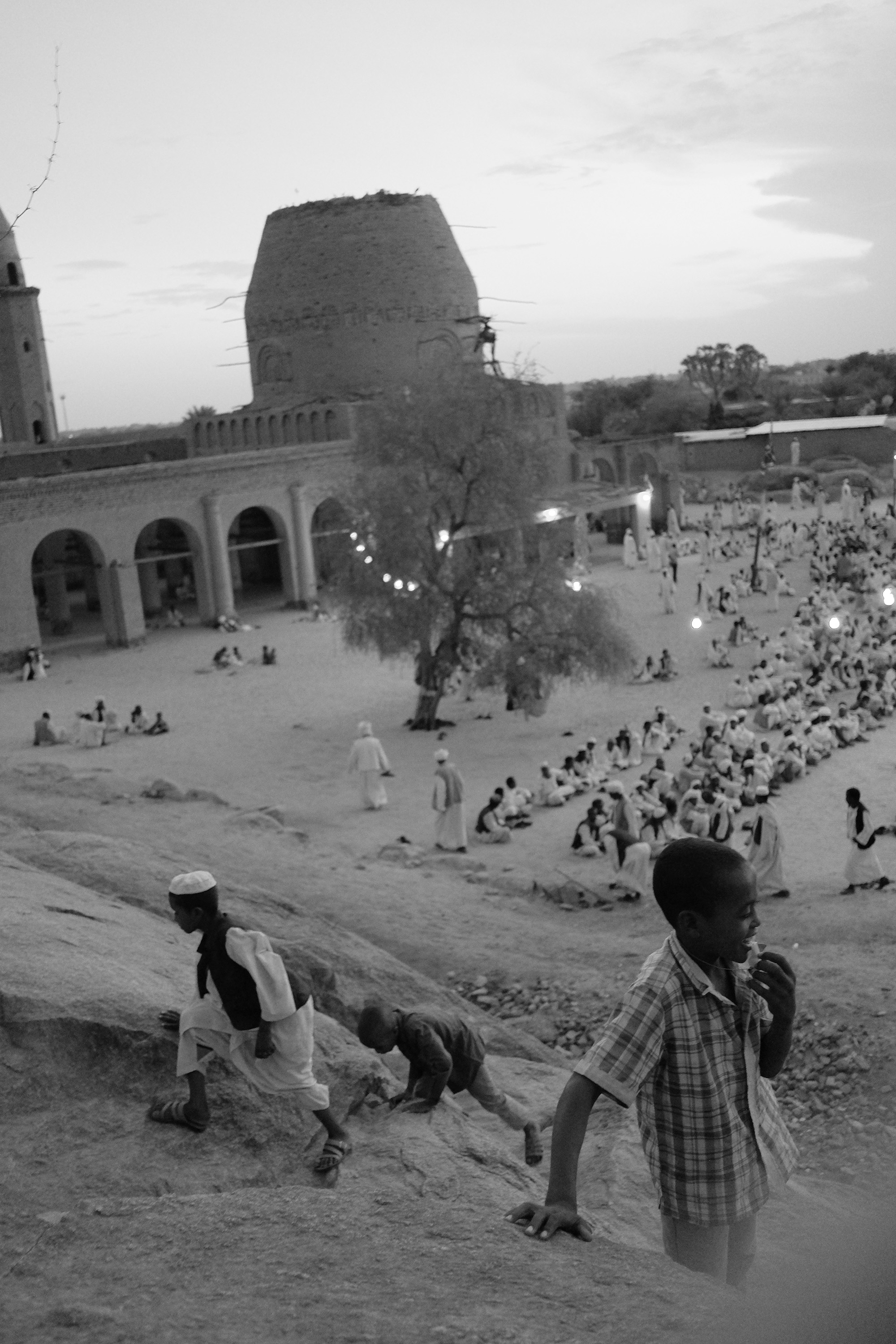 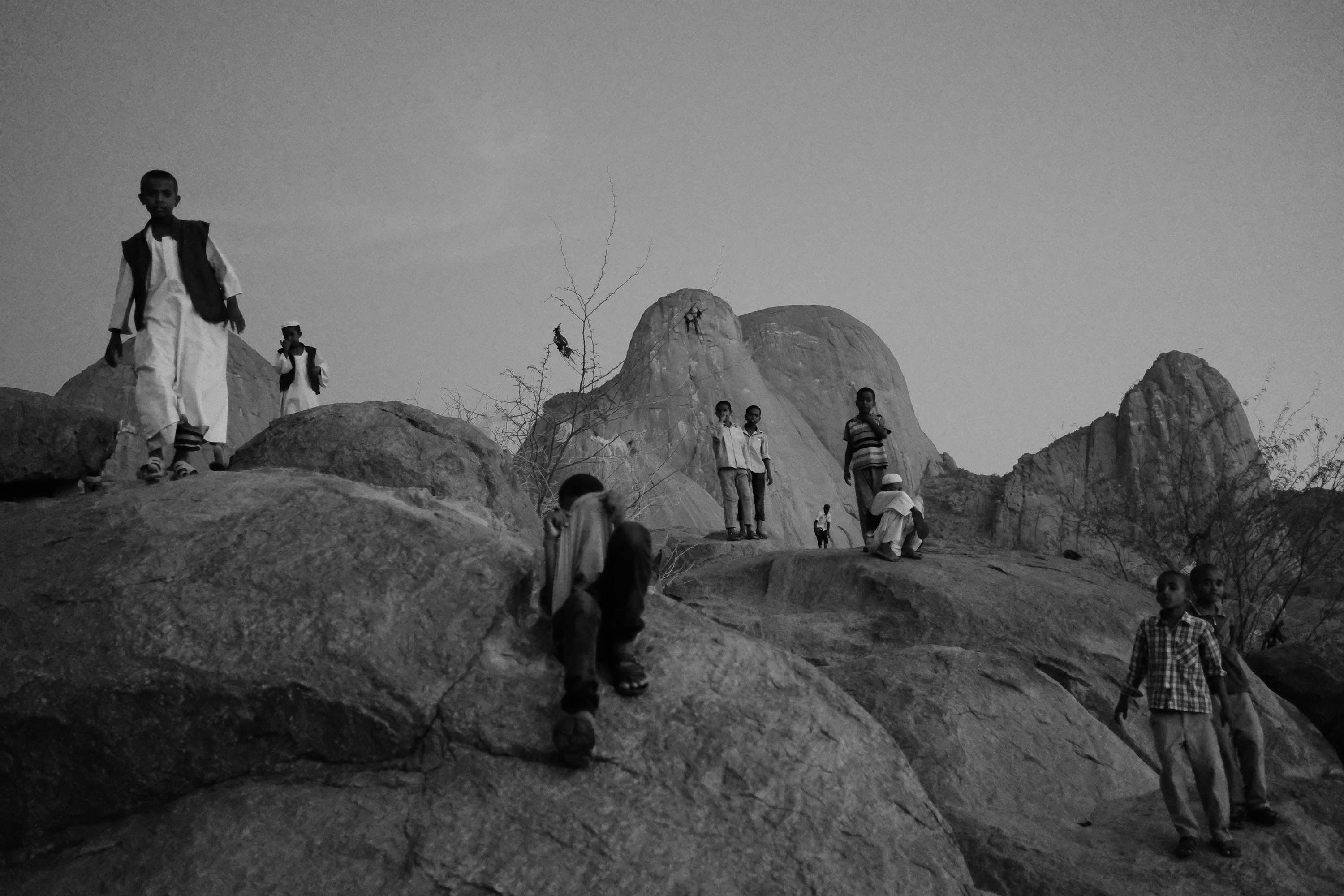 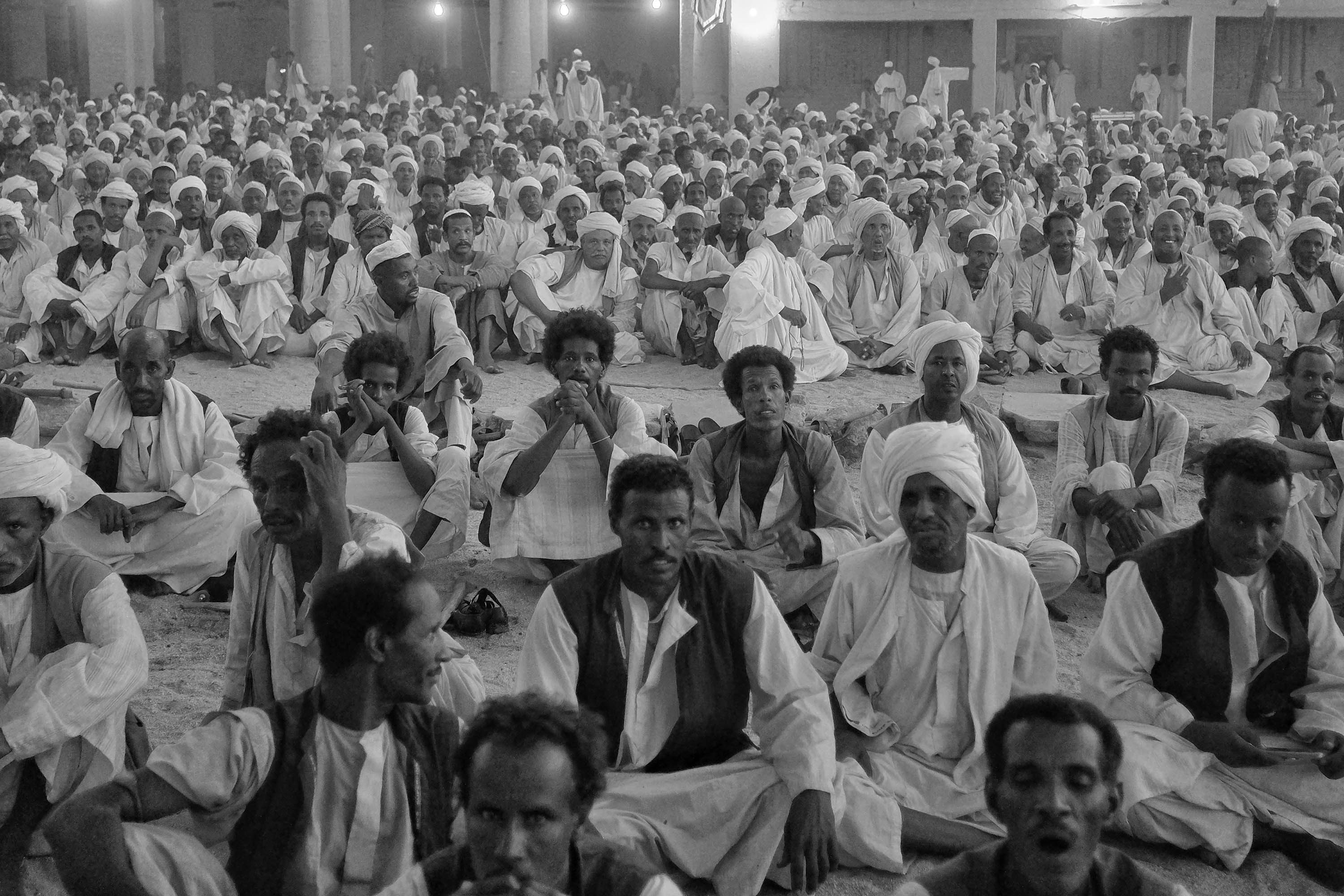 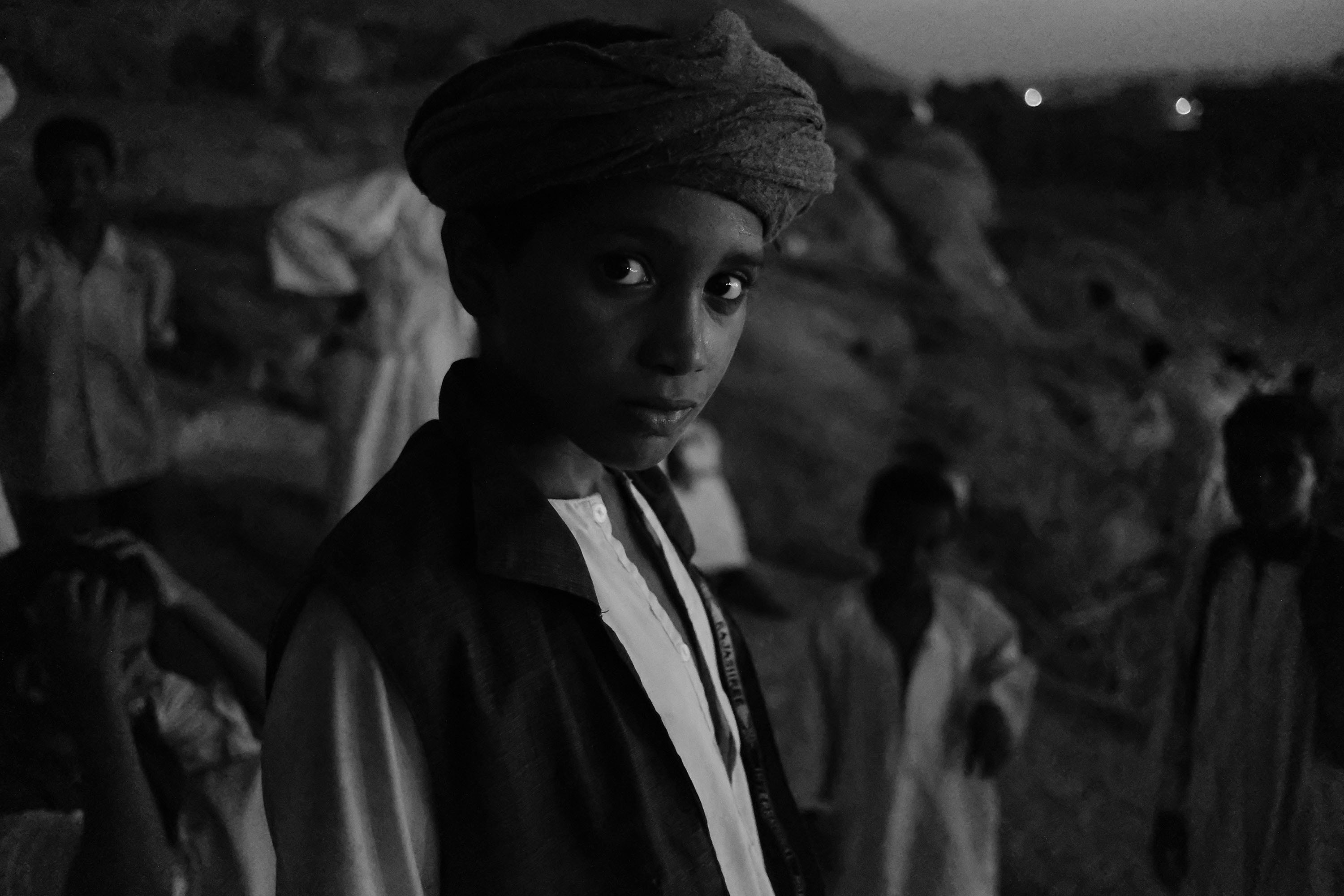 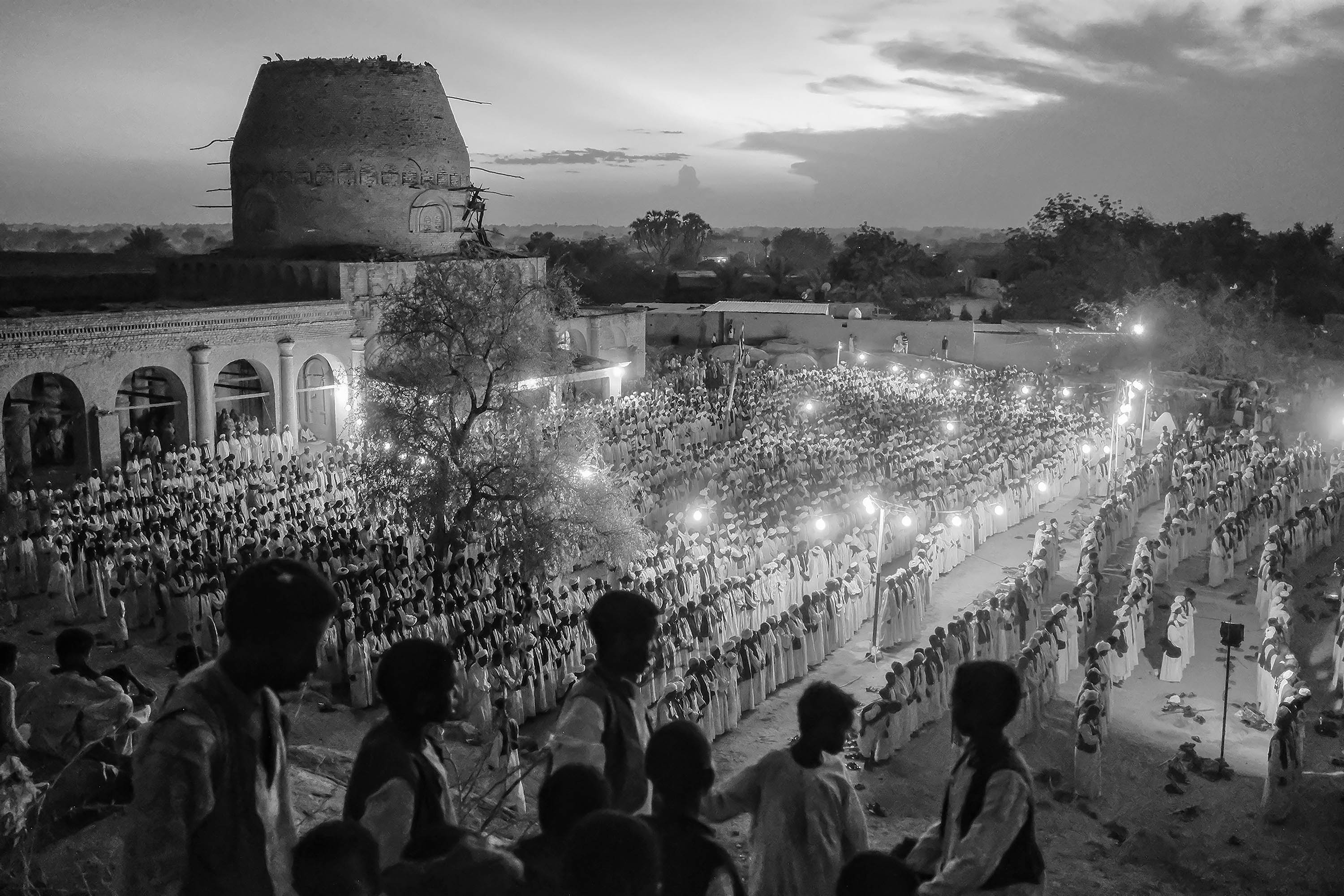 Sufis, known as Tasawwuf in the Arabic speaking world, are the mystics of Islam. They believe in reincarnation and a mysterious world between heaven and earth, which can be visited through deep meditation and performance of “Zikr”. Sufis believe that their Sheikhs (religious leaders of Sufism) and saints are immortal and can hear their songs and music even in their graves, therefore, Sufi rituals usually take place in or around cemeteries. Most of these beliefs together with singing and dancing practices during religious ceremonies are unacceptable in traditional Islam, which is why Sufis are called heretics and disbelievers and often suffer fierce criticism and sometimes even outbreaks of violence from traditional Muslim communities. Sufism is spread out in virtually every Islamic country, however, it compiles only about 5% of the worlds Muslim population. Sudan boasts a particularly strong and influential Sufi community which is said to be the largest in the world. A popular Sudanese saying only confirms their strong presence in the country – “If there is a family in Sudan, of which at least one member is not a Sufi, they are not Sudanese”.