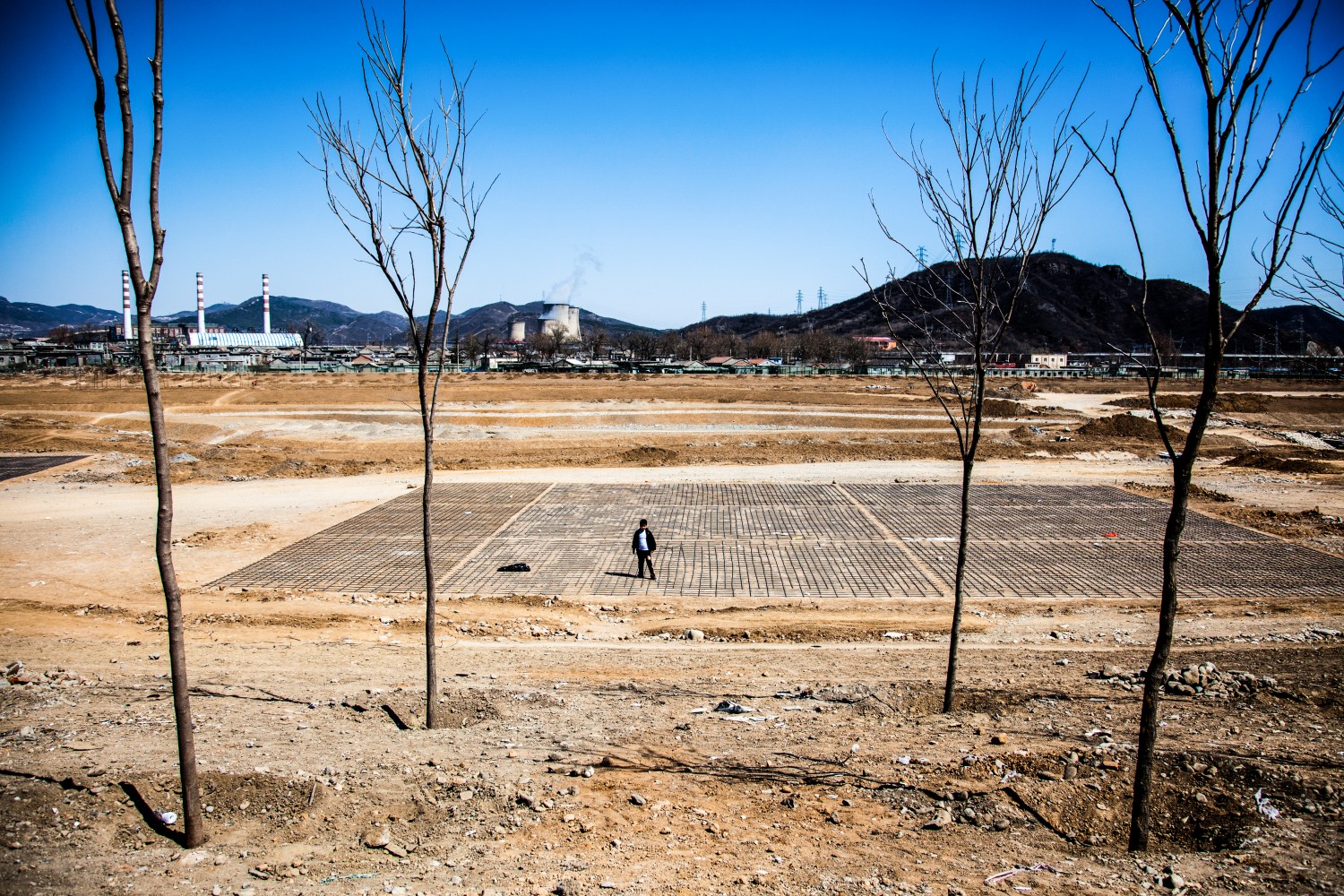 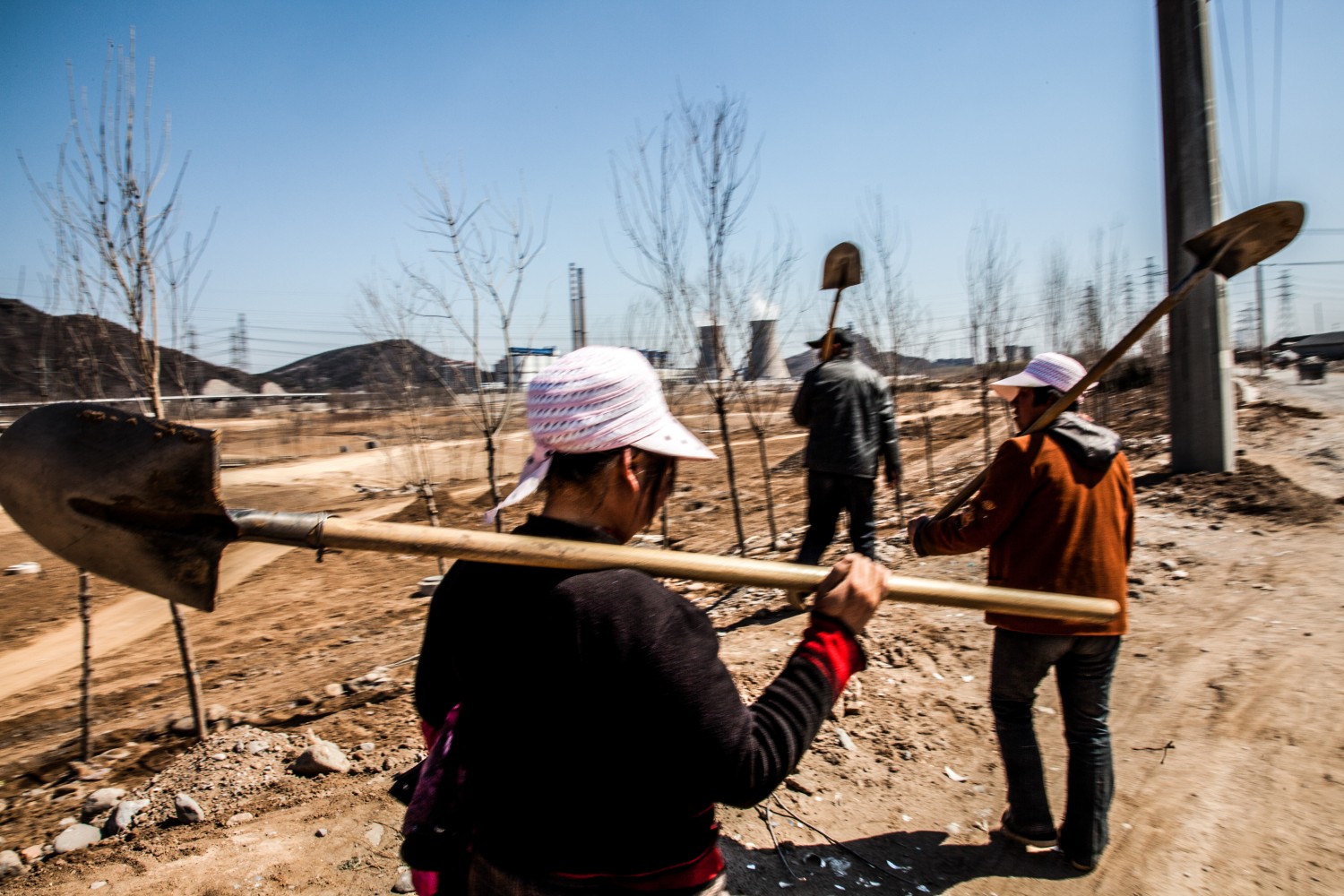 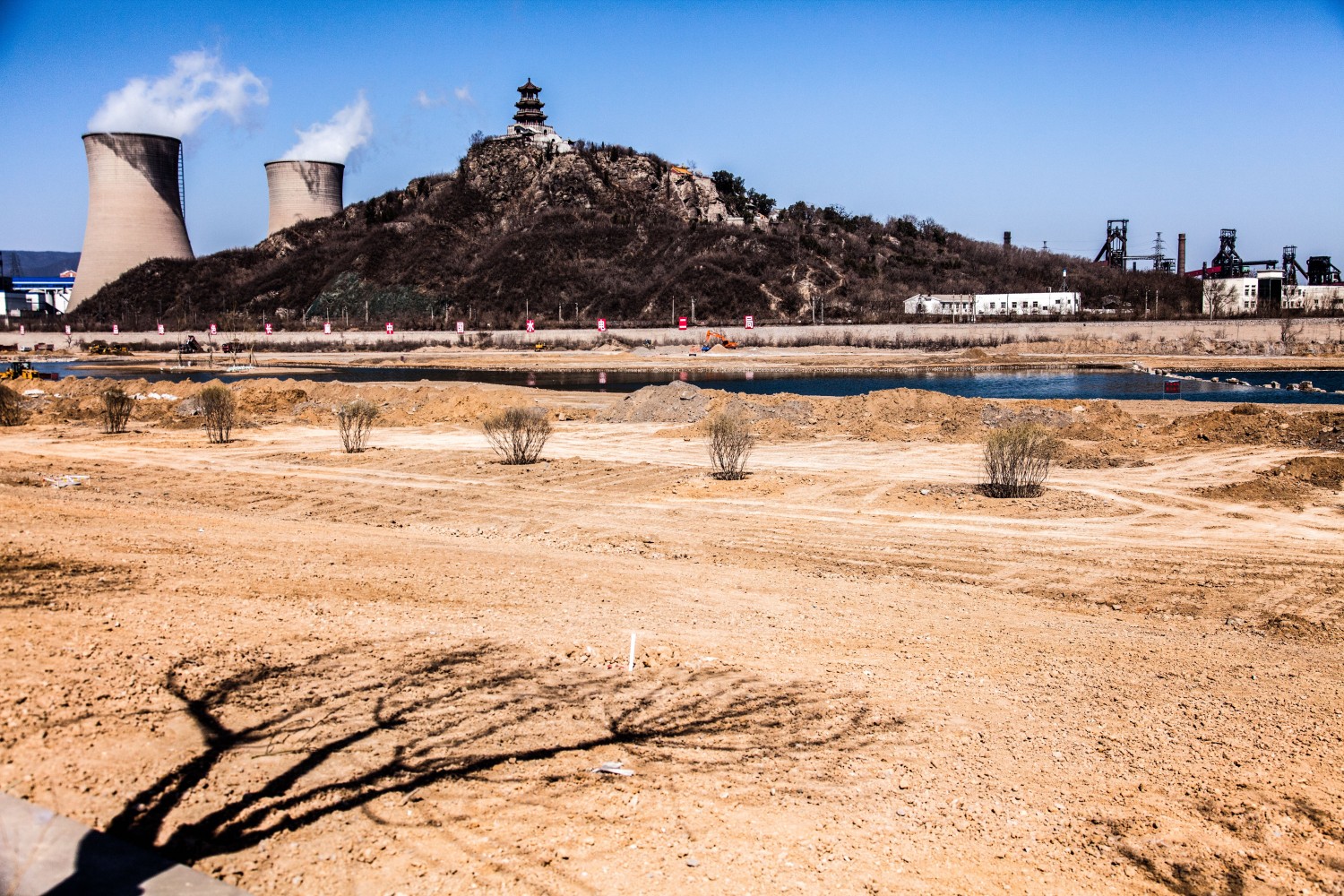 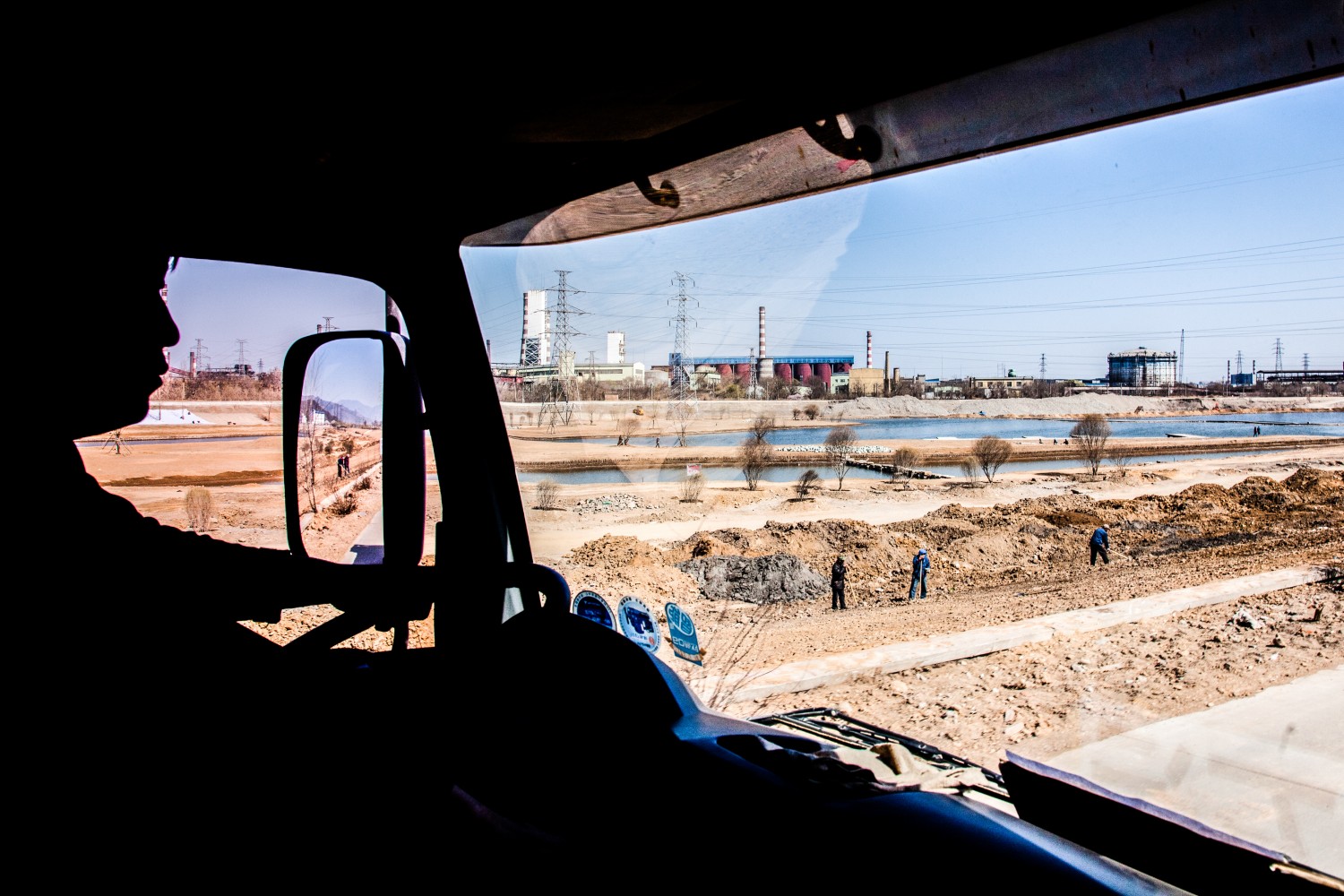 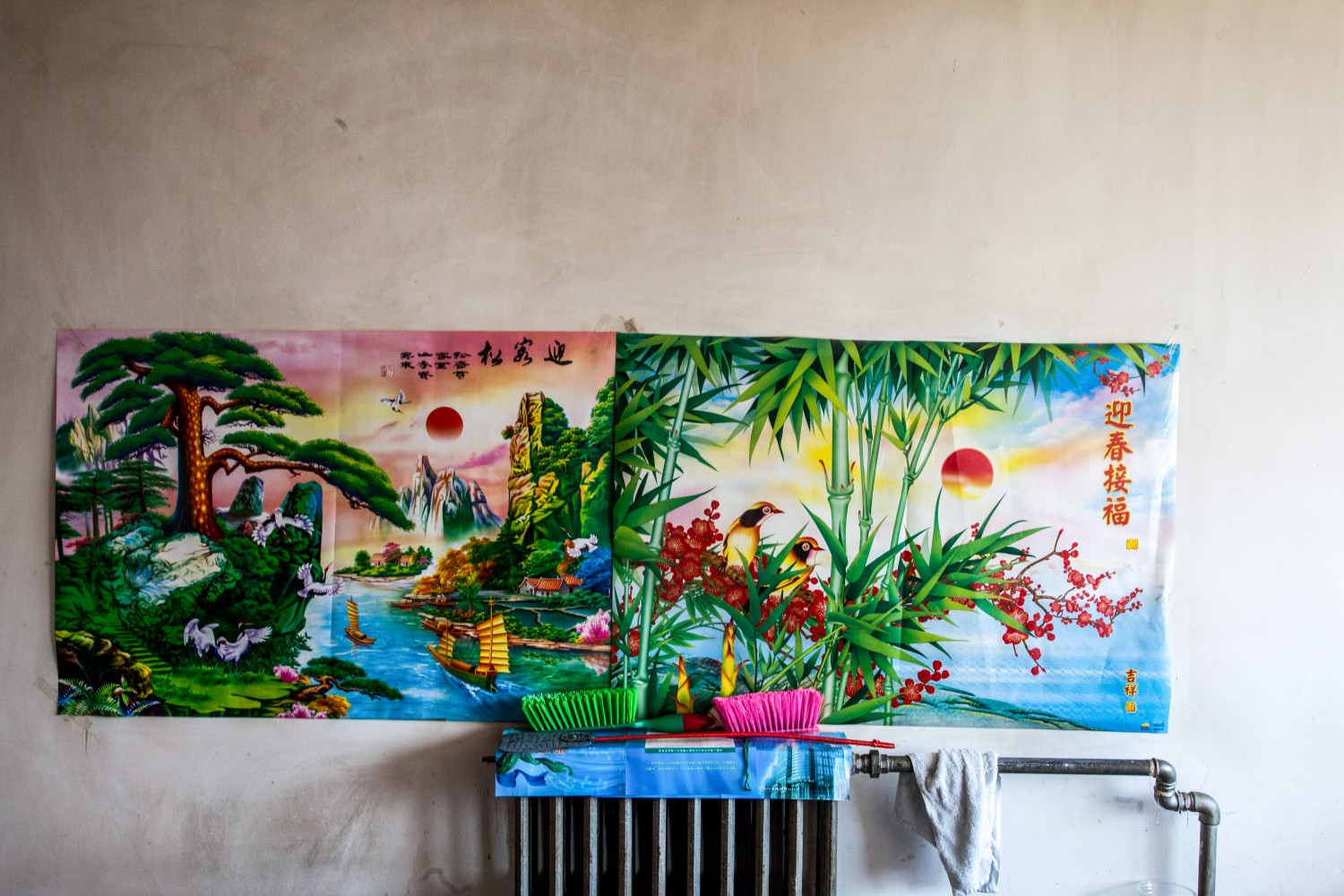 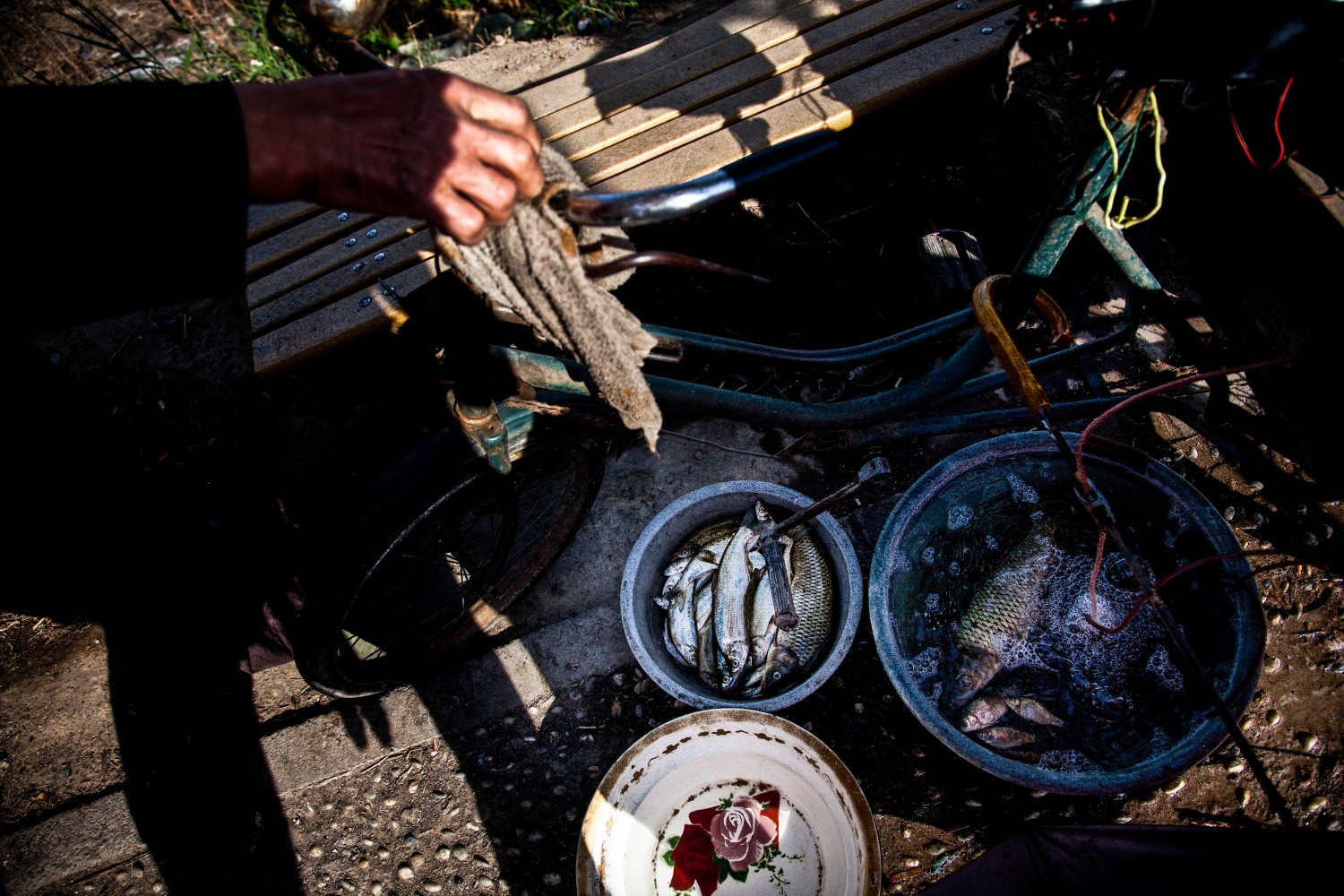 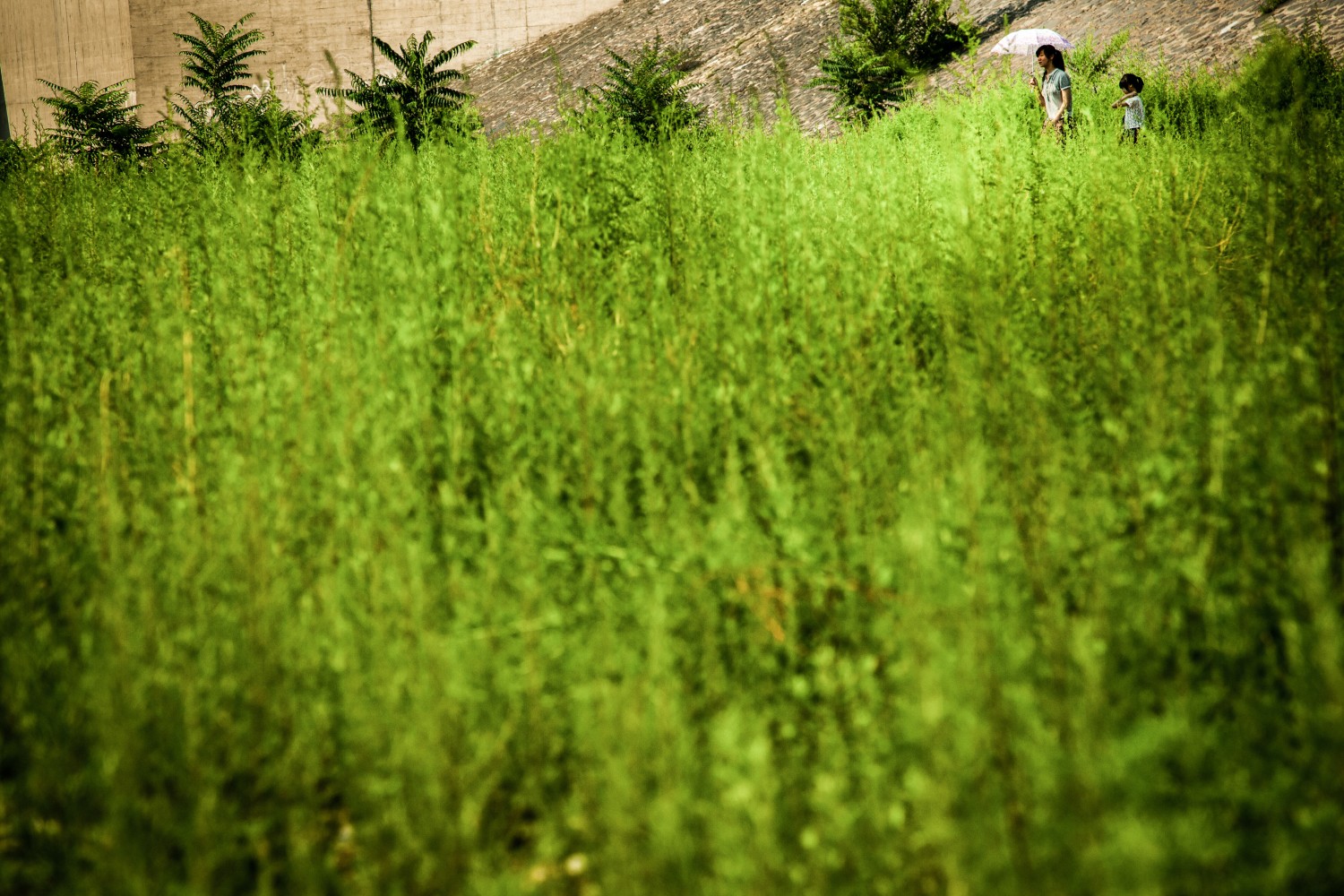 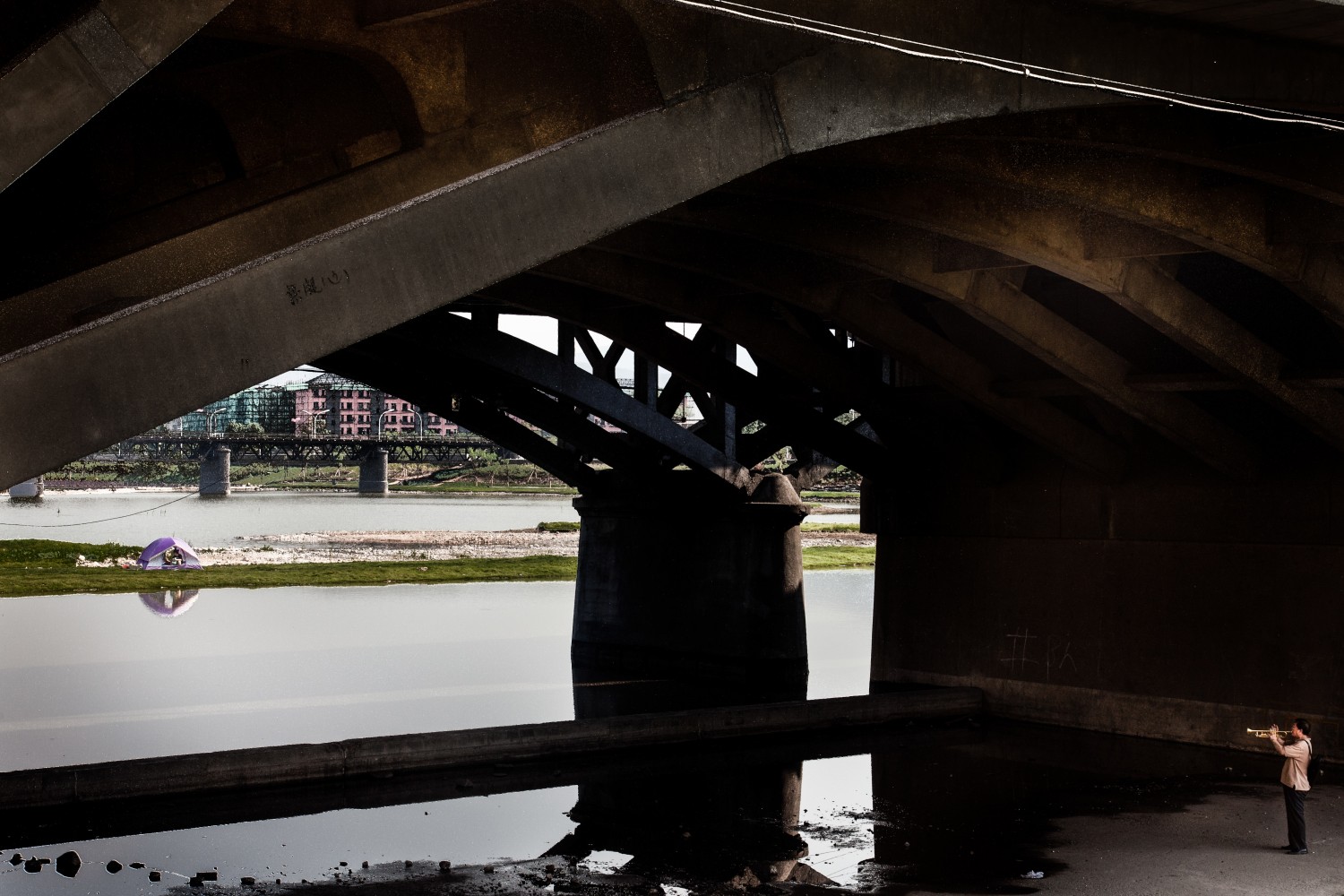 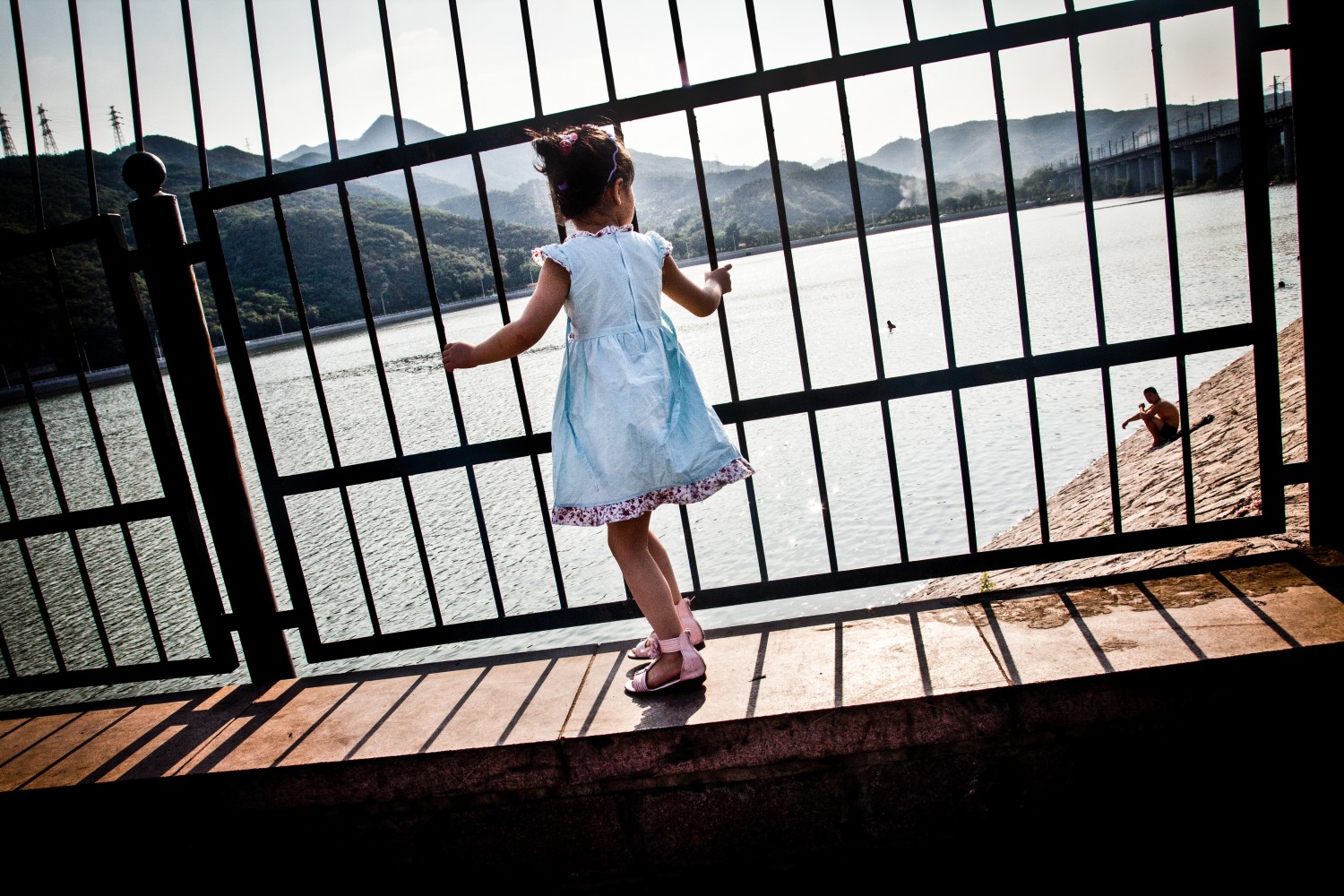 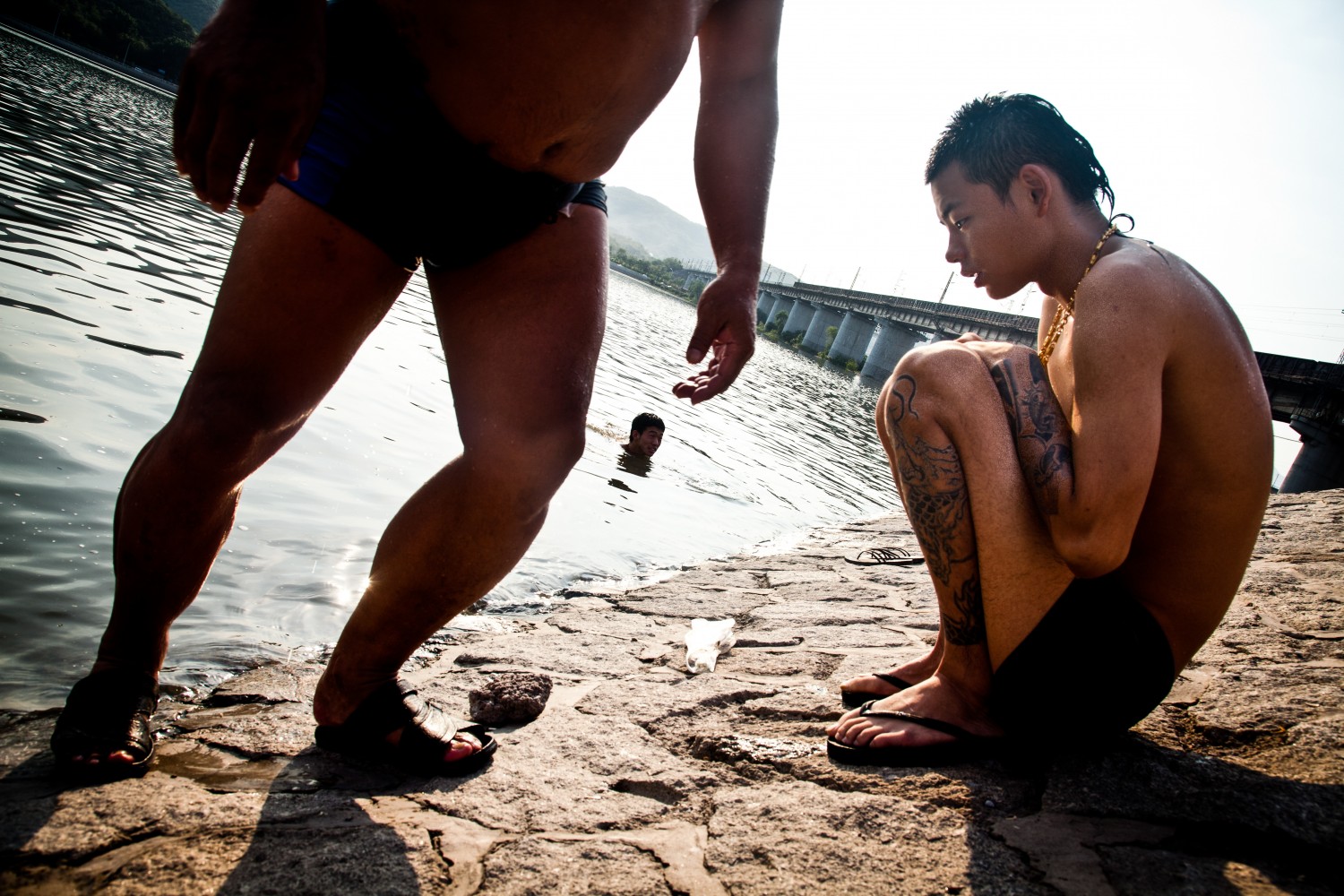 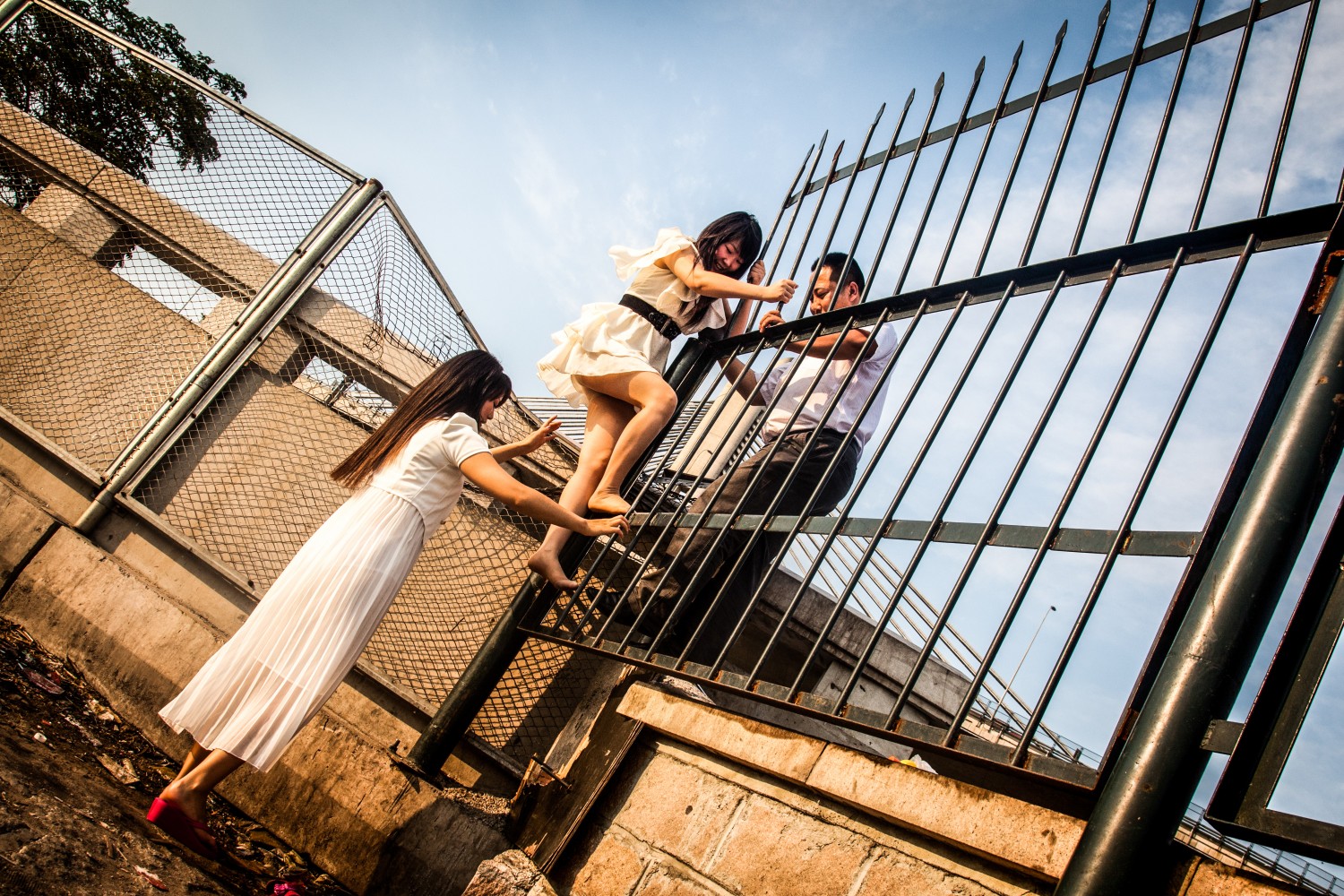 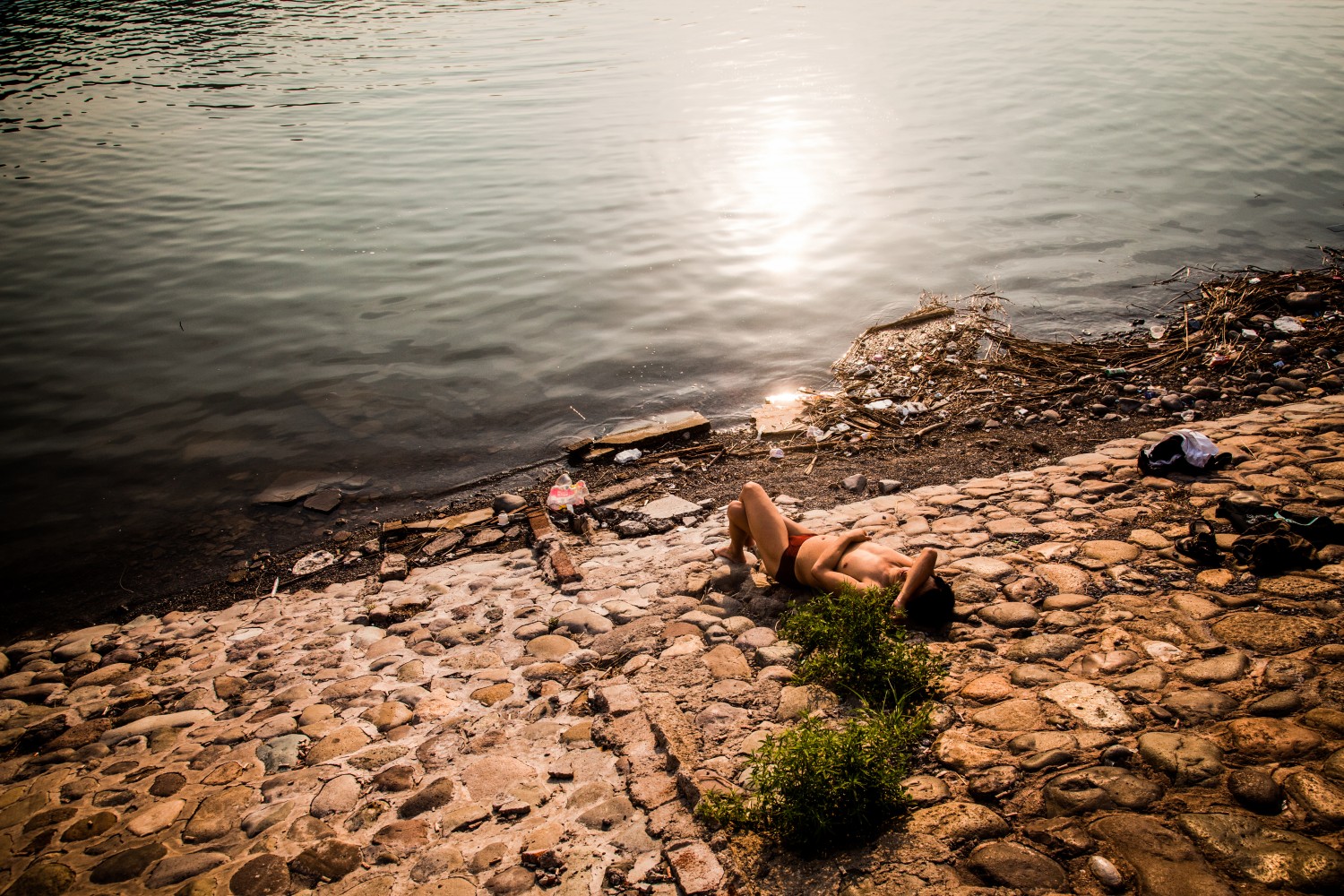 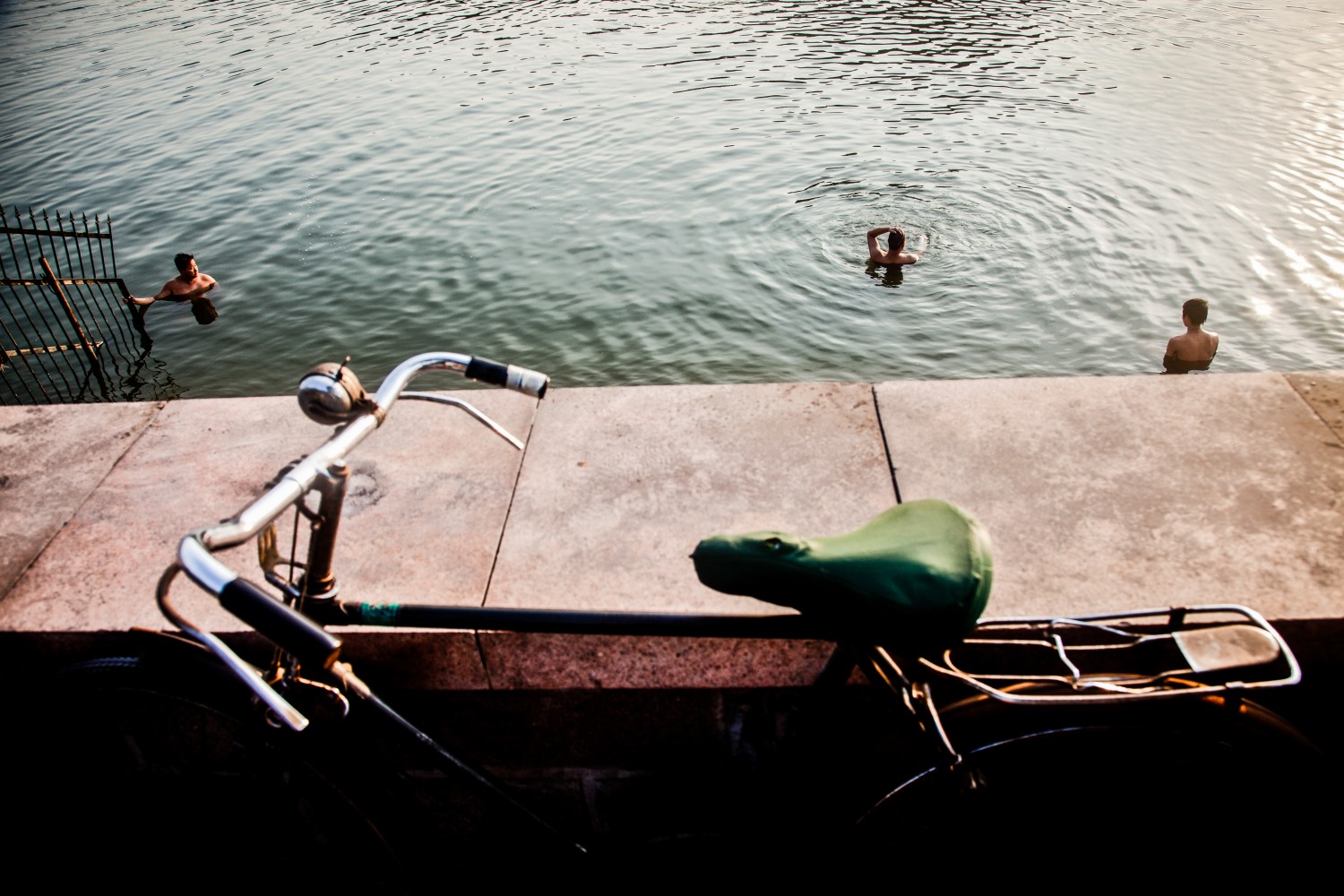 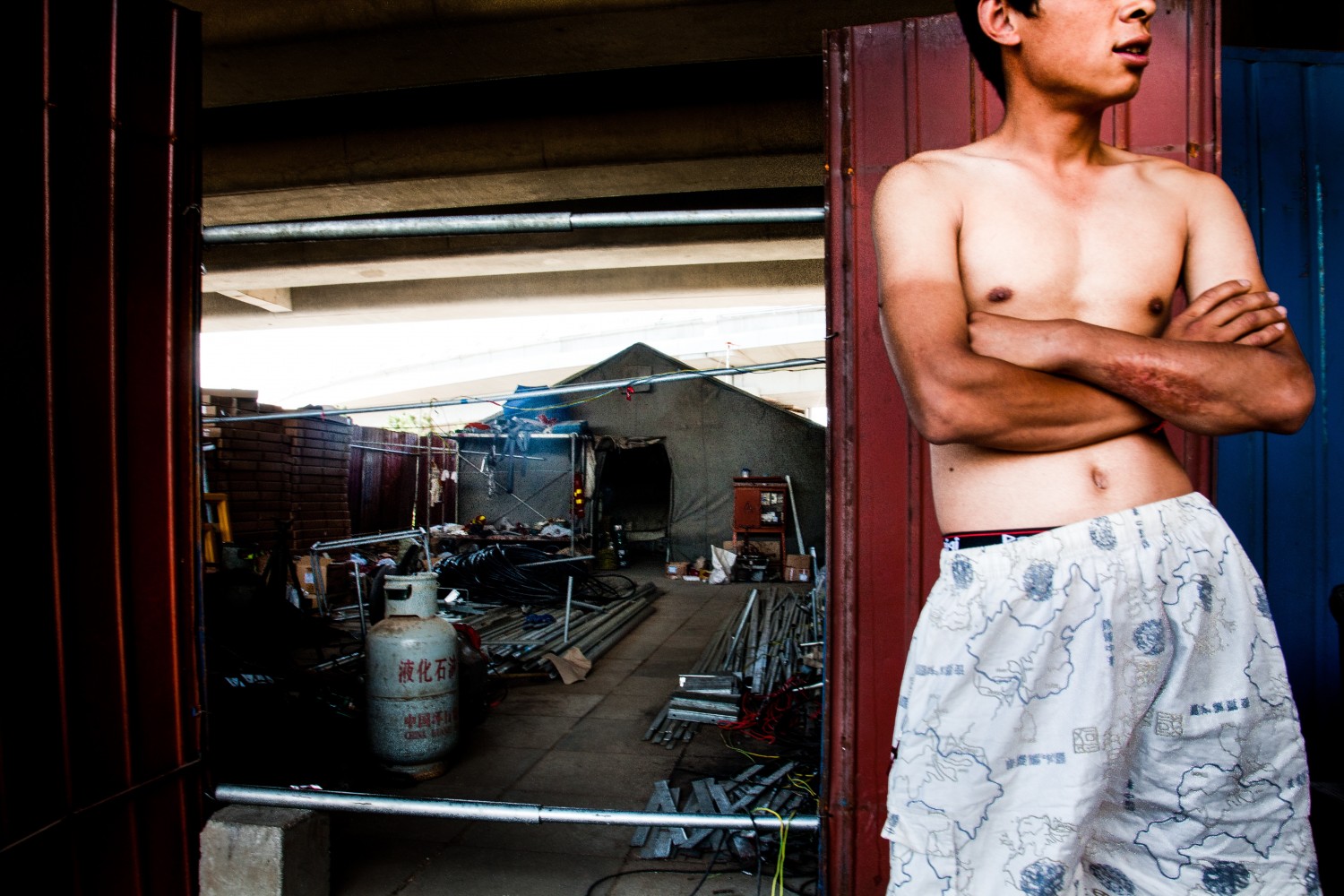 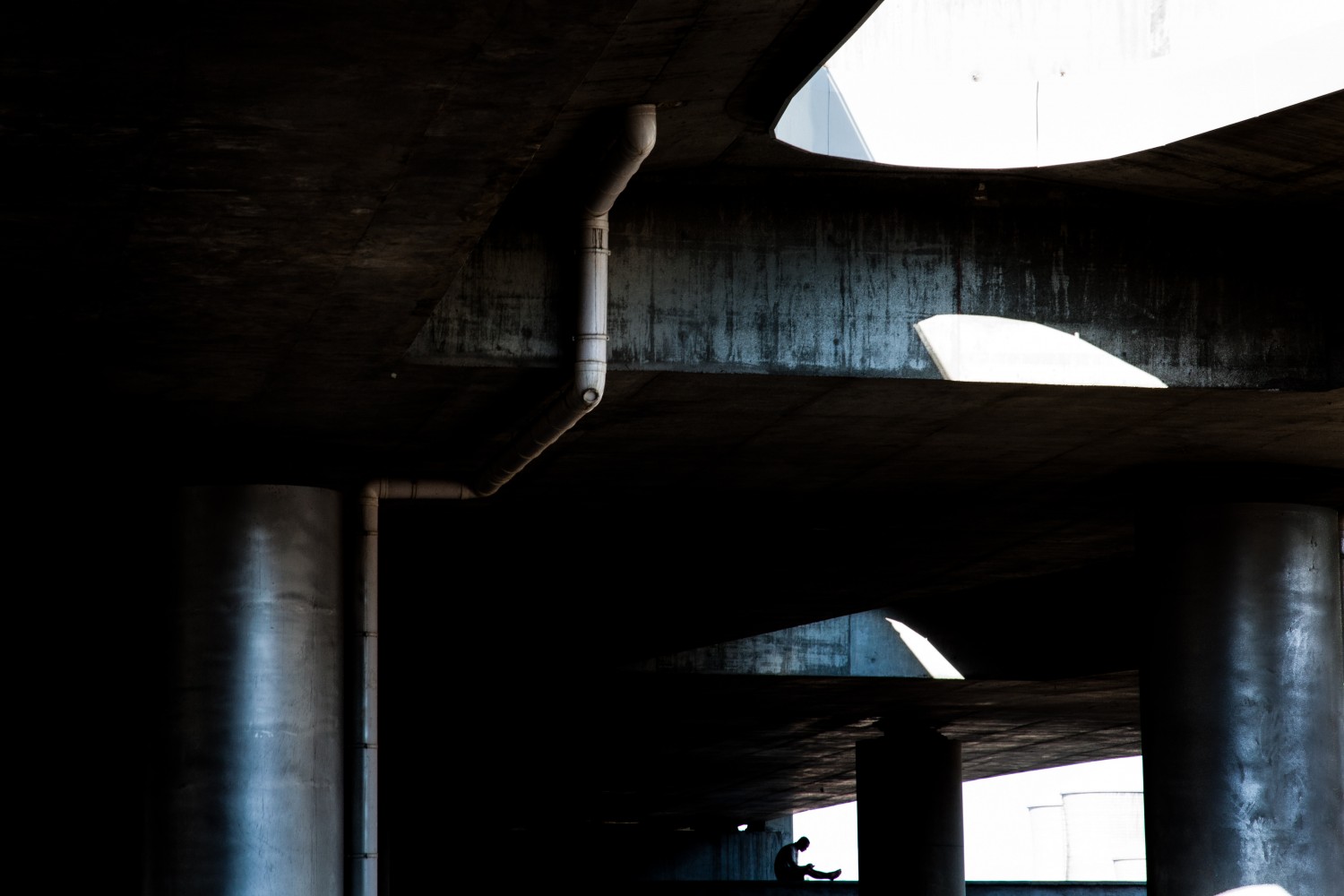 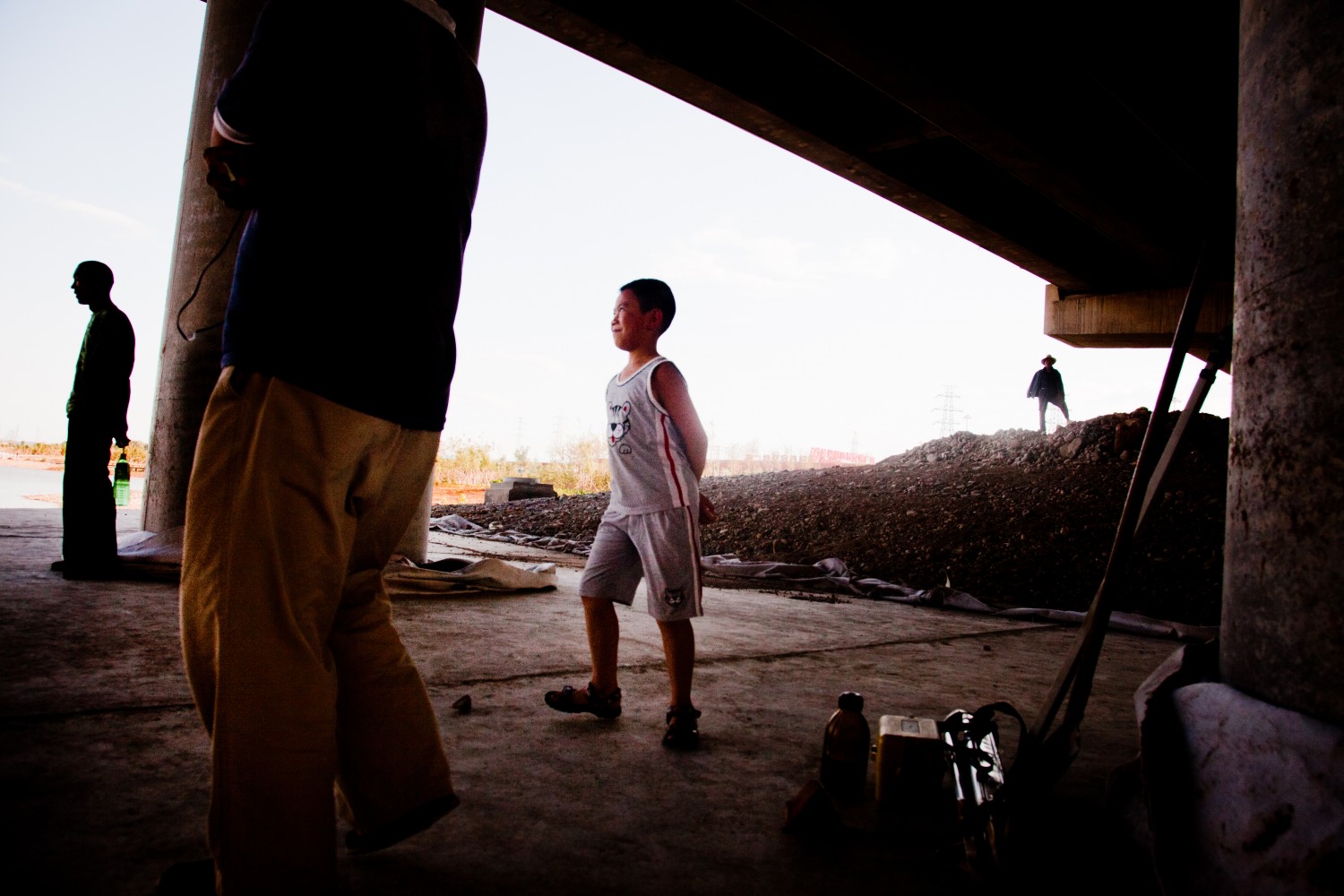 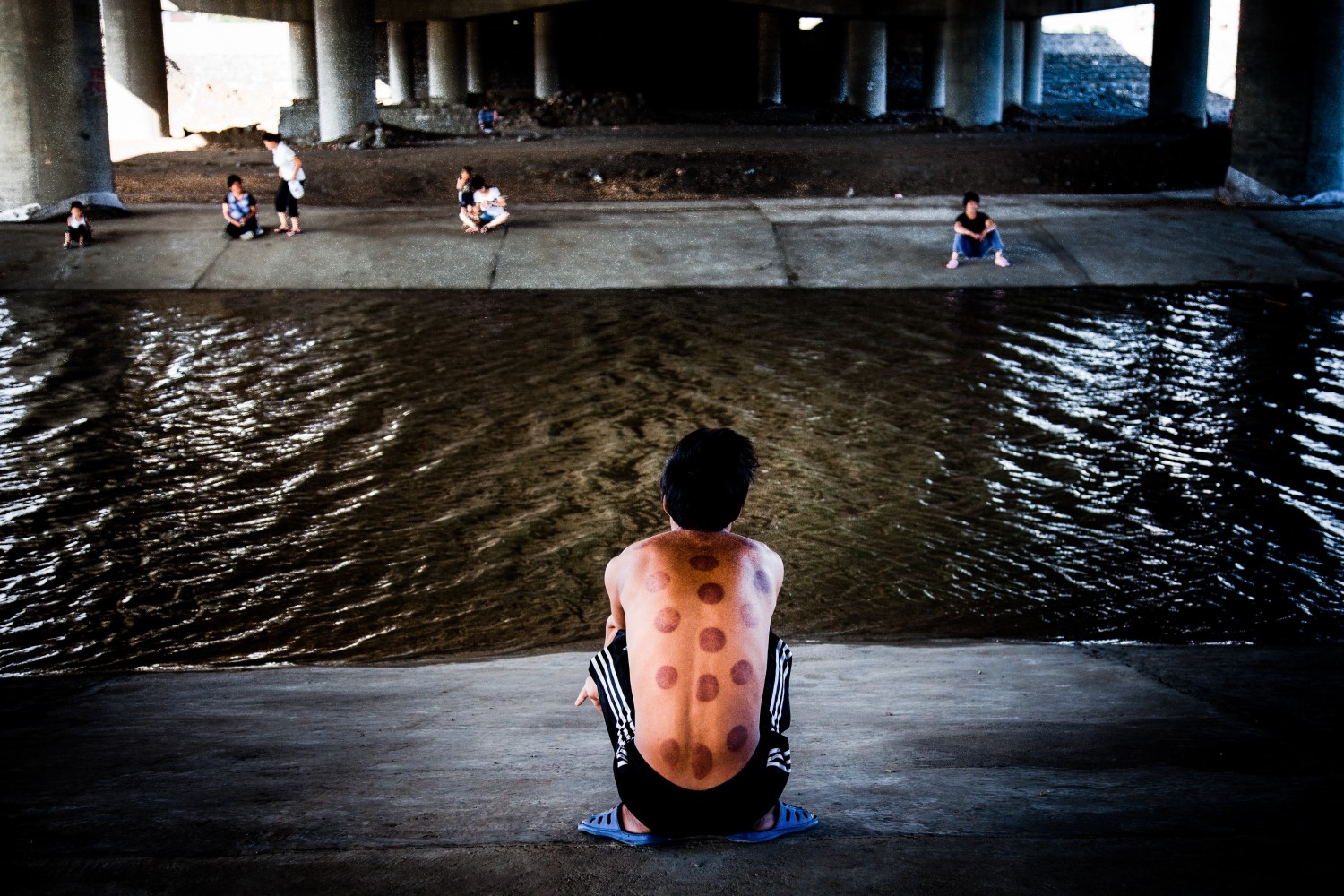 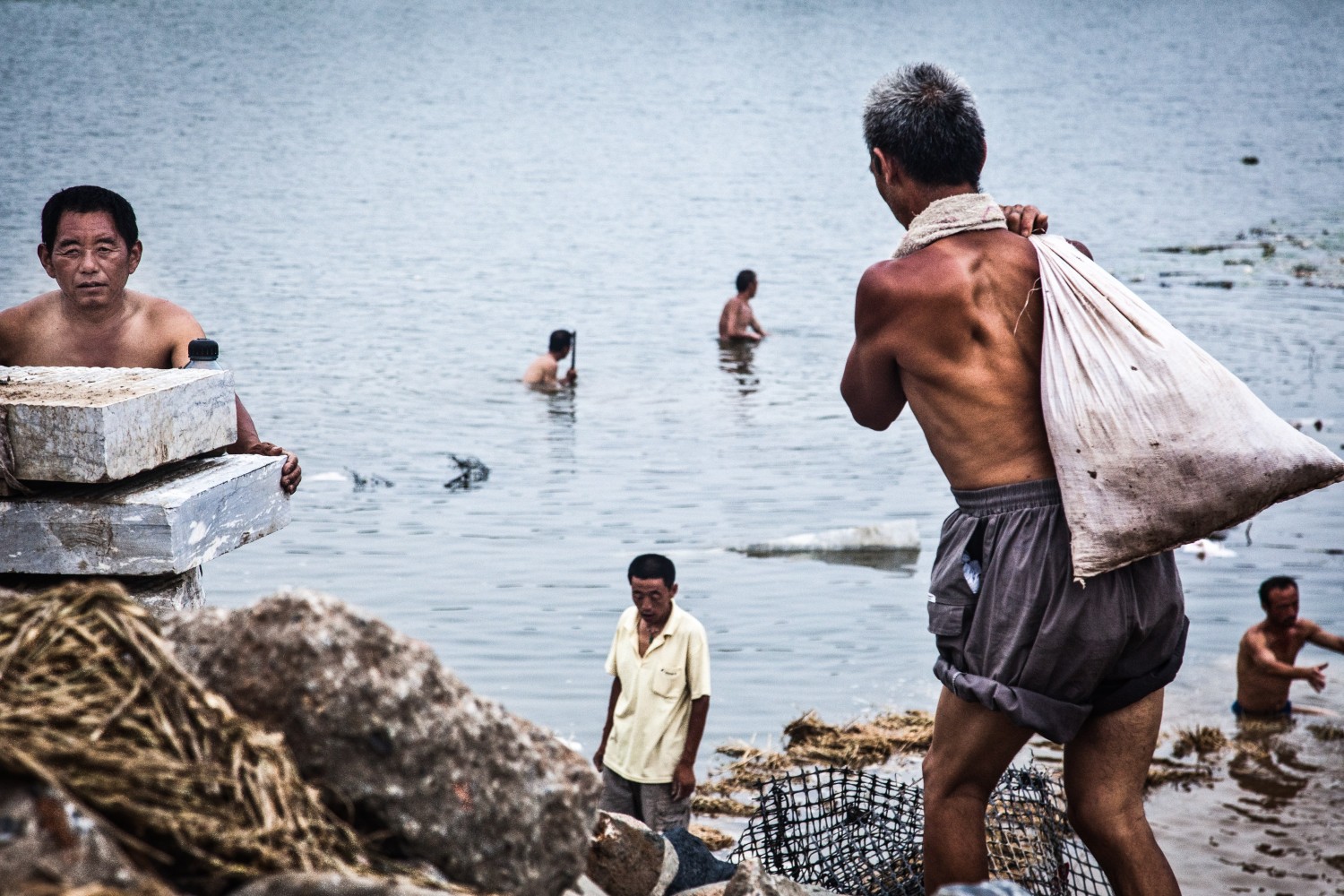 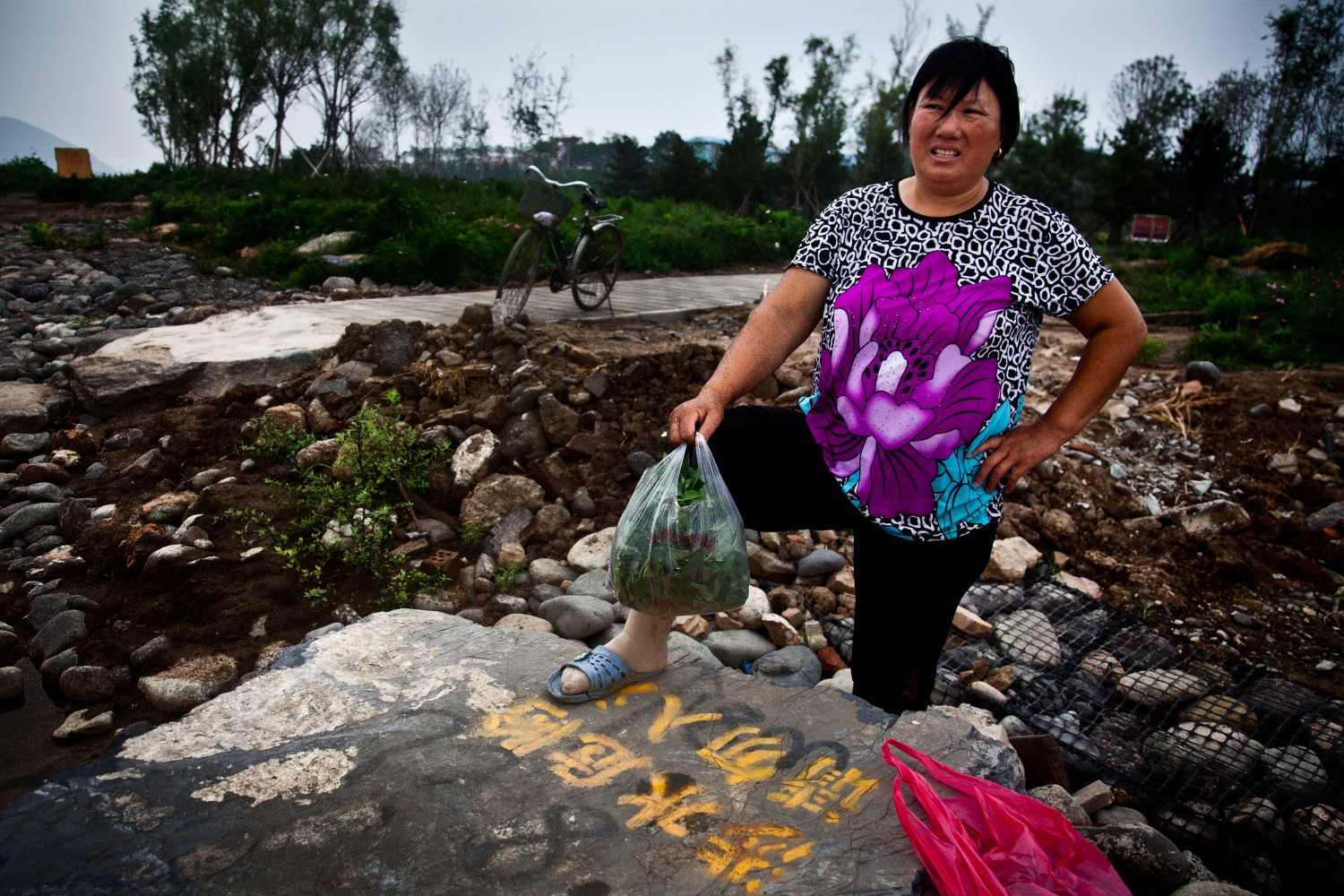 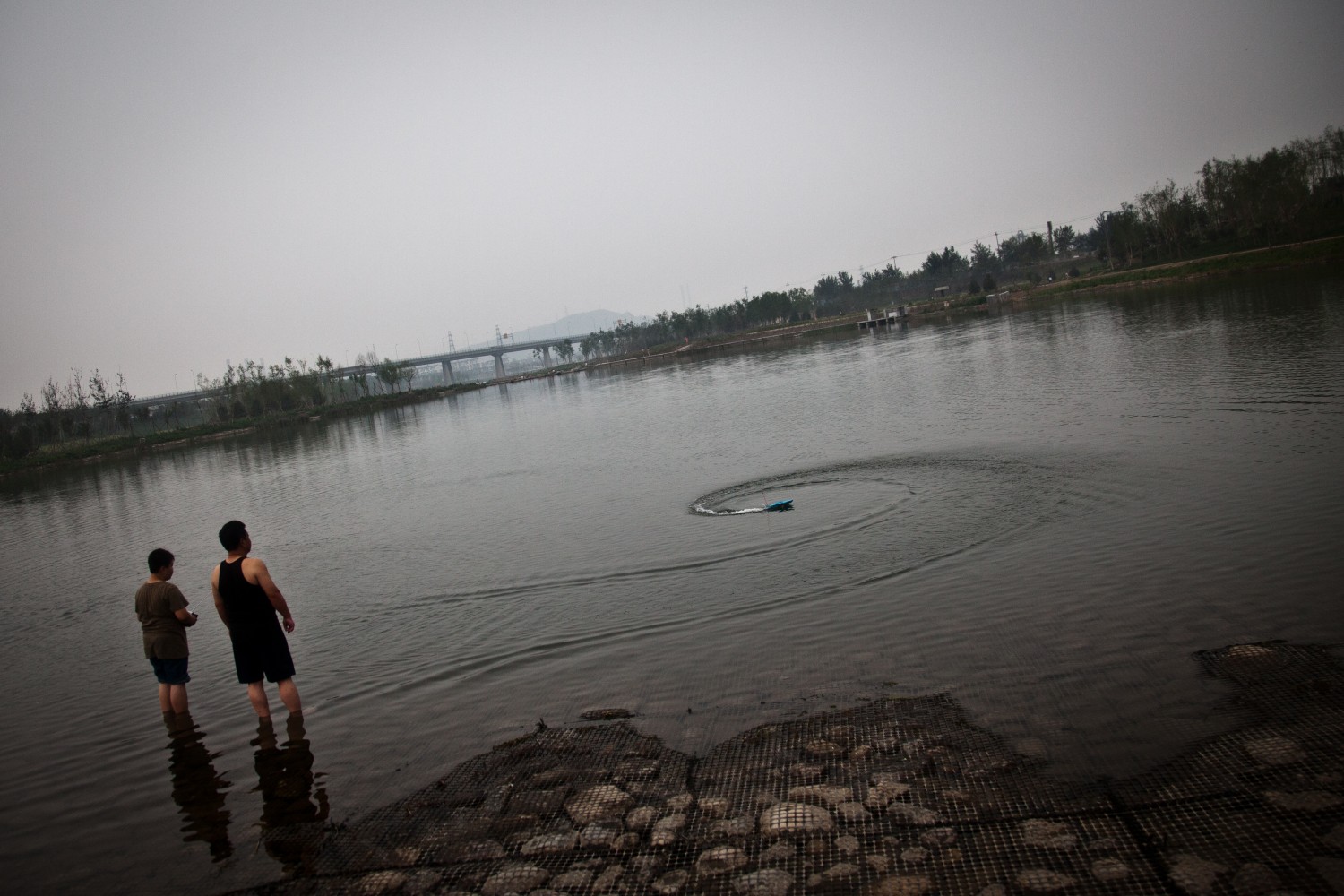 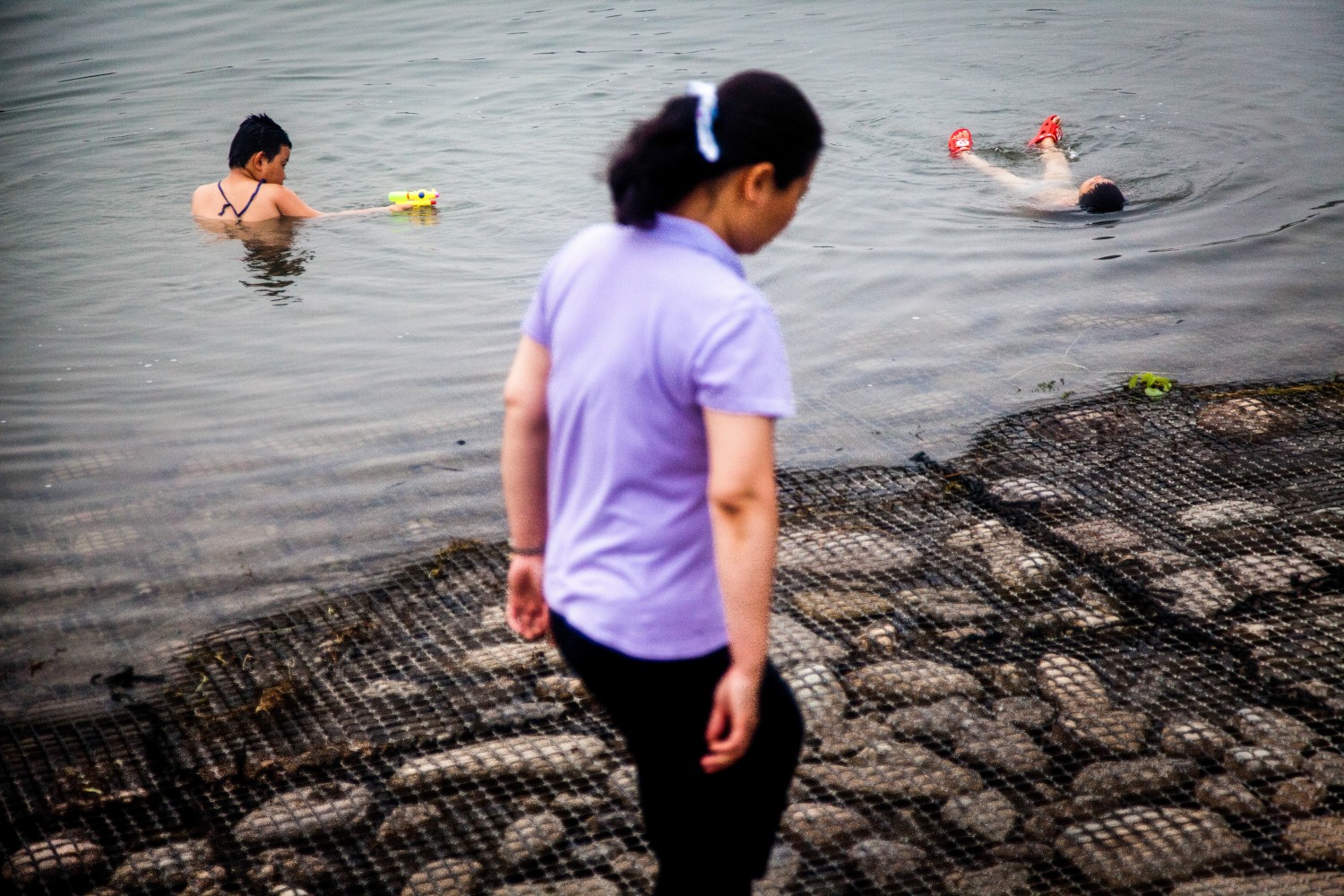 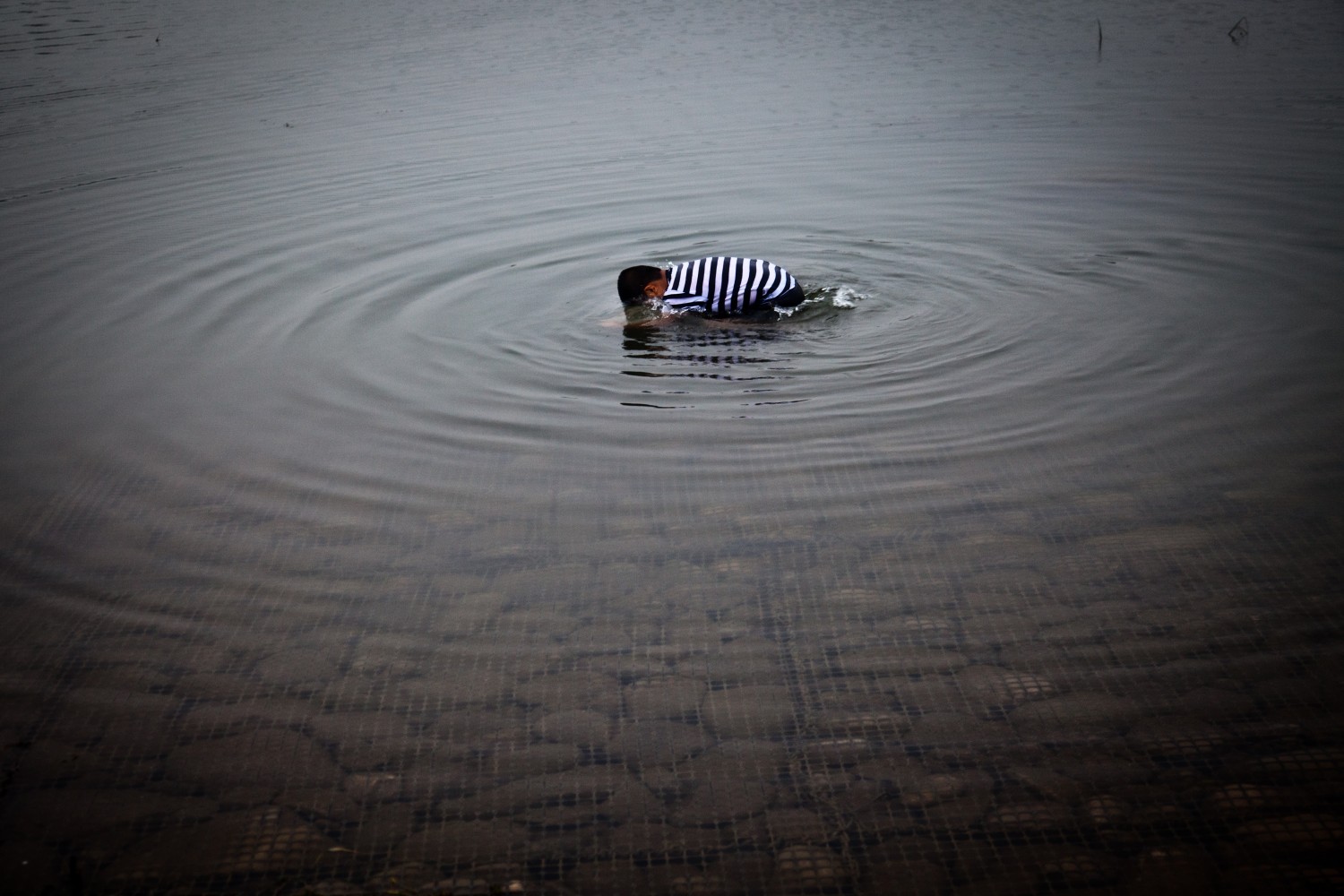 For thousands of years Beijing depended on the Yongding River, but for the last decade the river has been dry. Low rainfall and rampant industrial development caused the river’s demise. Reservoirs fed by the river are less than a tenth full, a symptom of a water crisis affecting the whole of Beijing.

Now the river faces another dramatic transformation. Beijing’s government is spending the equivalent of over 2.5 billion US dollars to create a manicured landscape of lakes and parkland along the river. Designers say the project aims at restoring local ecology, but environmentalists believe that the development will only serve to increase pressure on Beijing’s water reserves. As Chinese officials increasingly appeal to environmental benefits when justifying large engineering projects, “The River Runs Back” takes an inside look at the development debate.