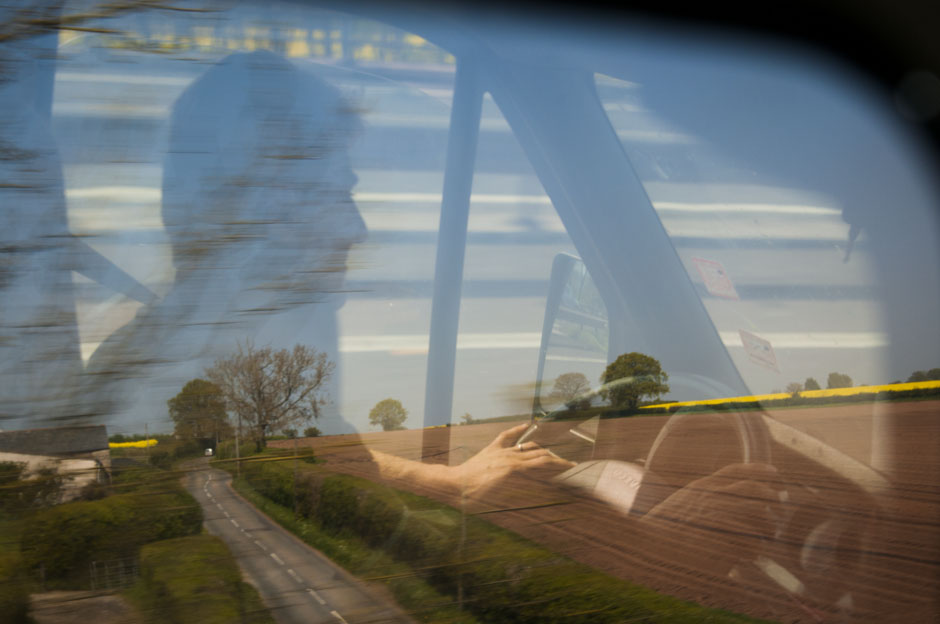 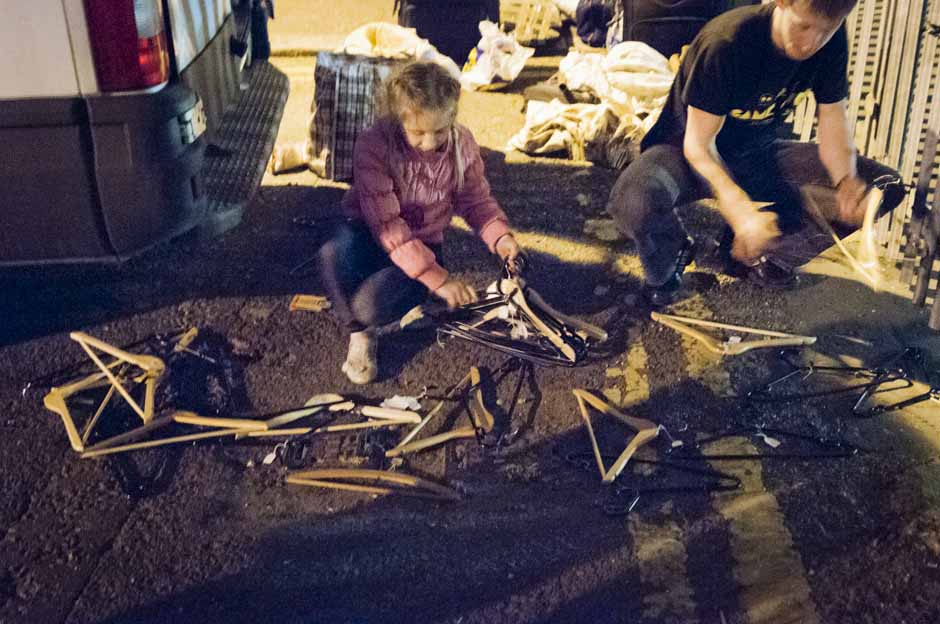 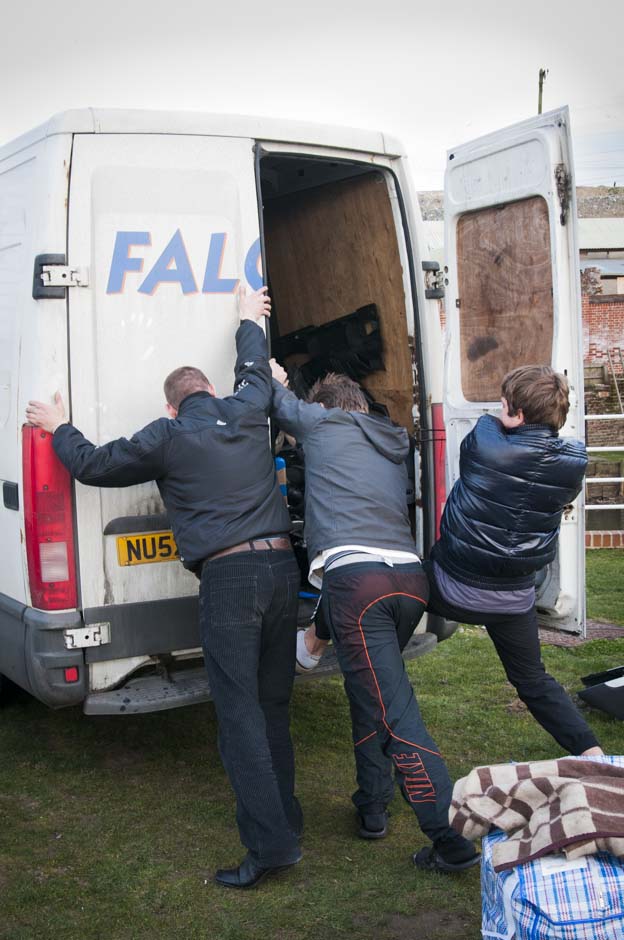 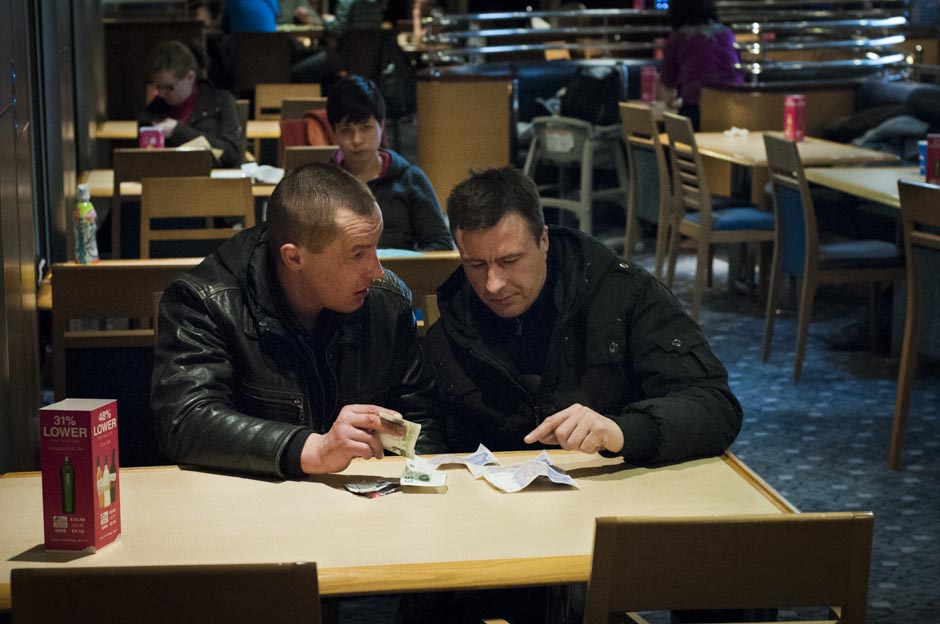 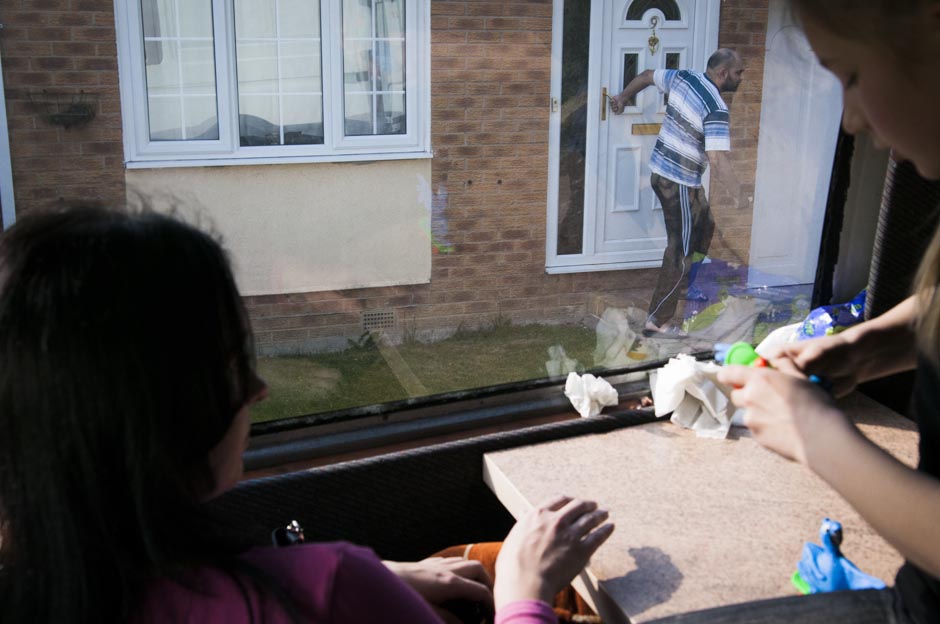 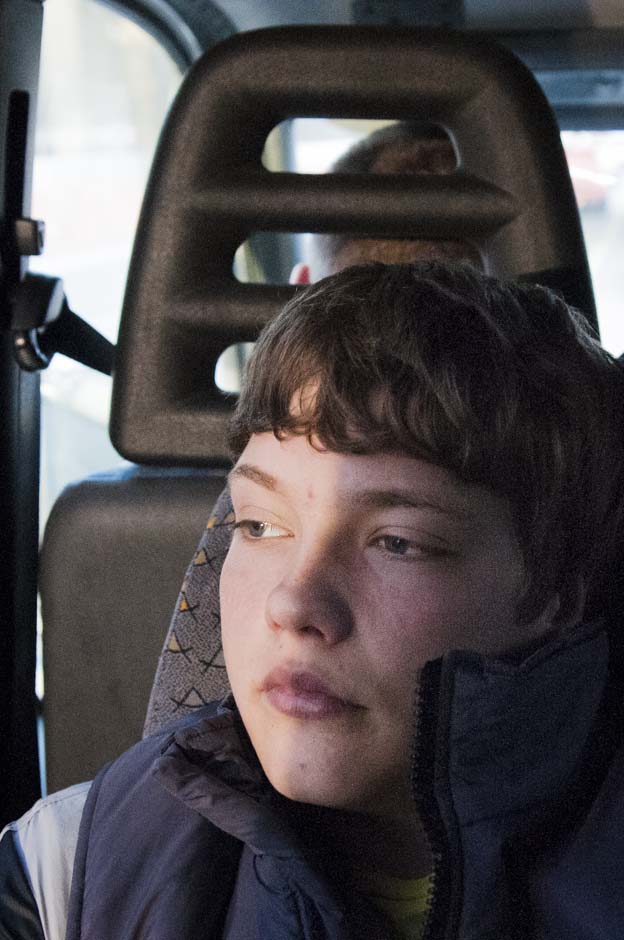 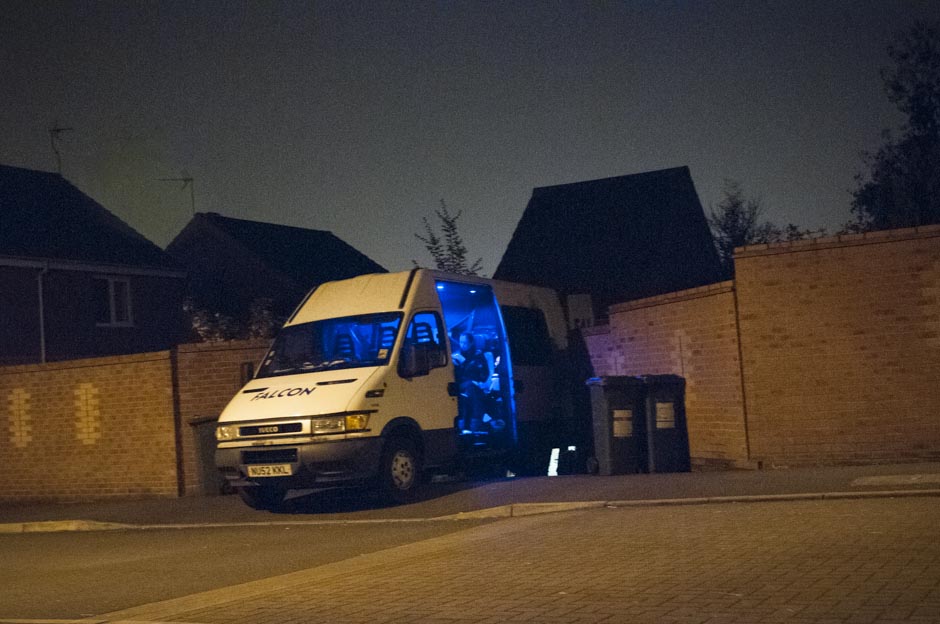 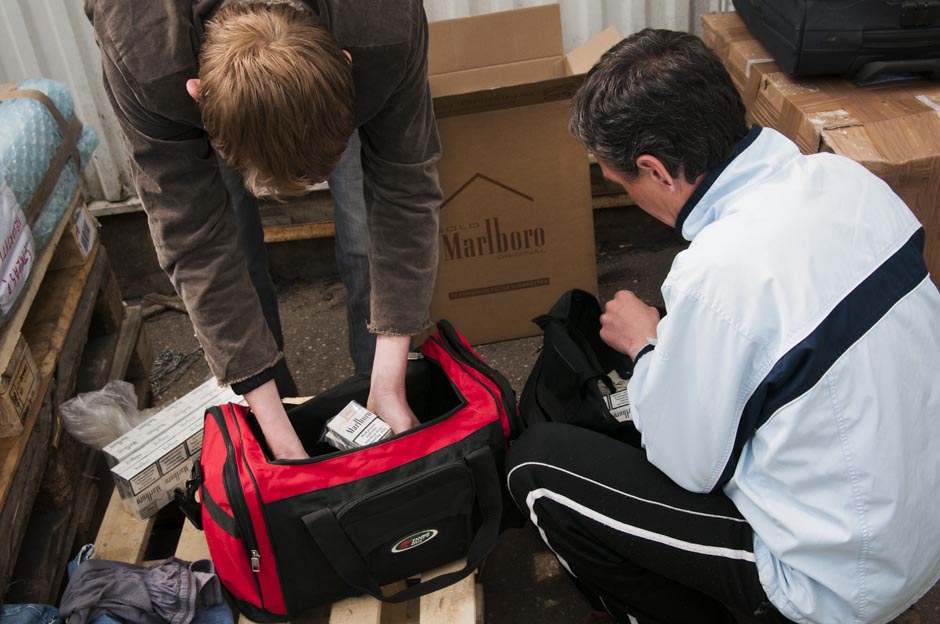 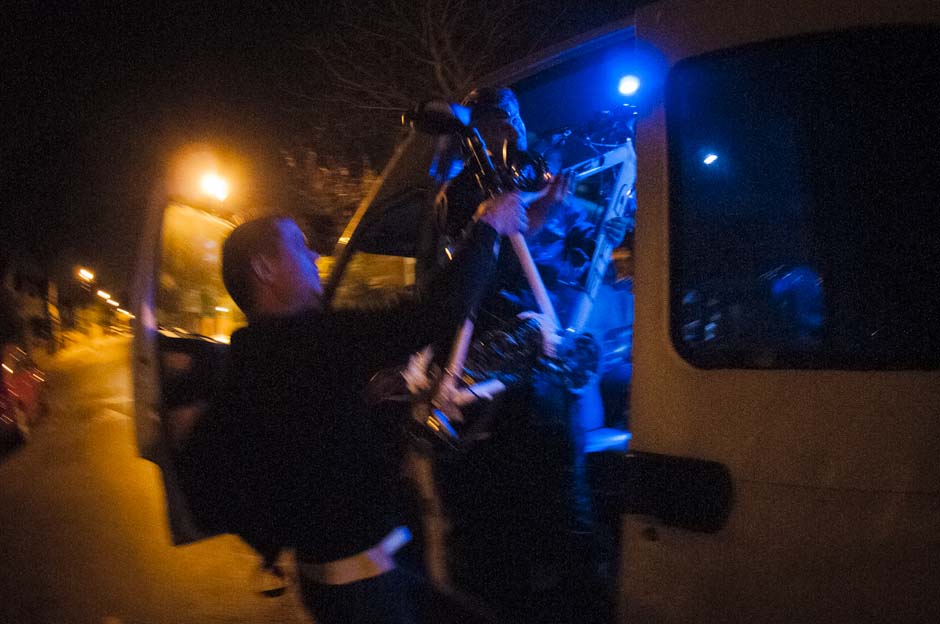 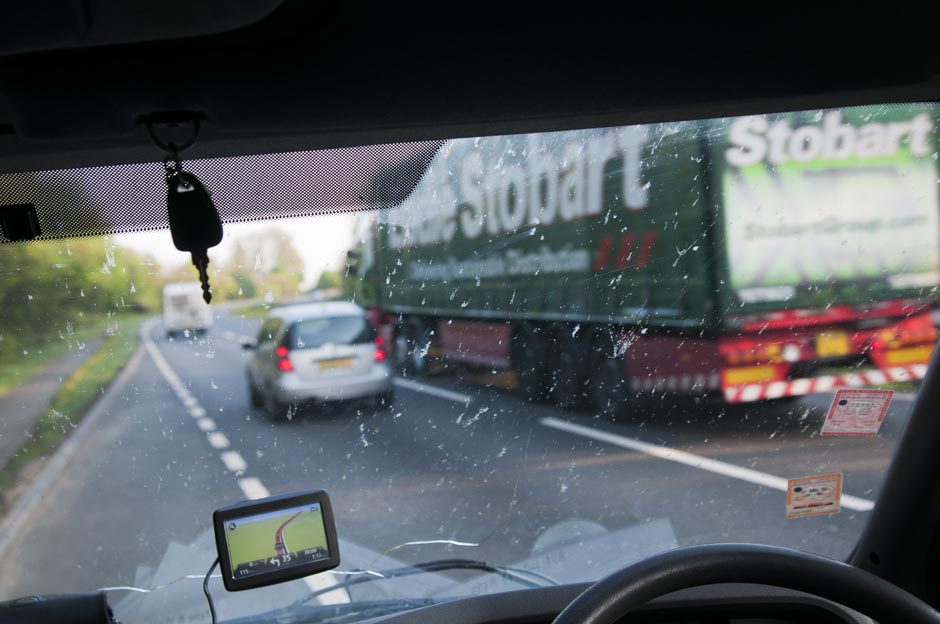 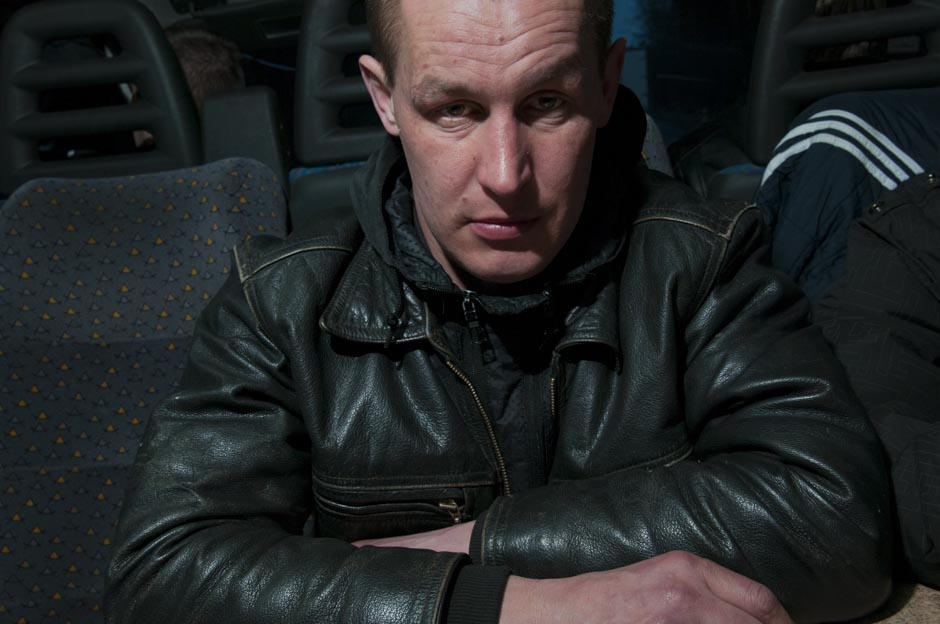 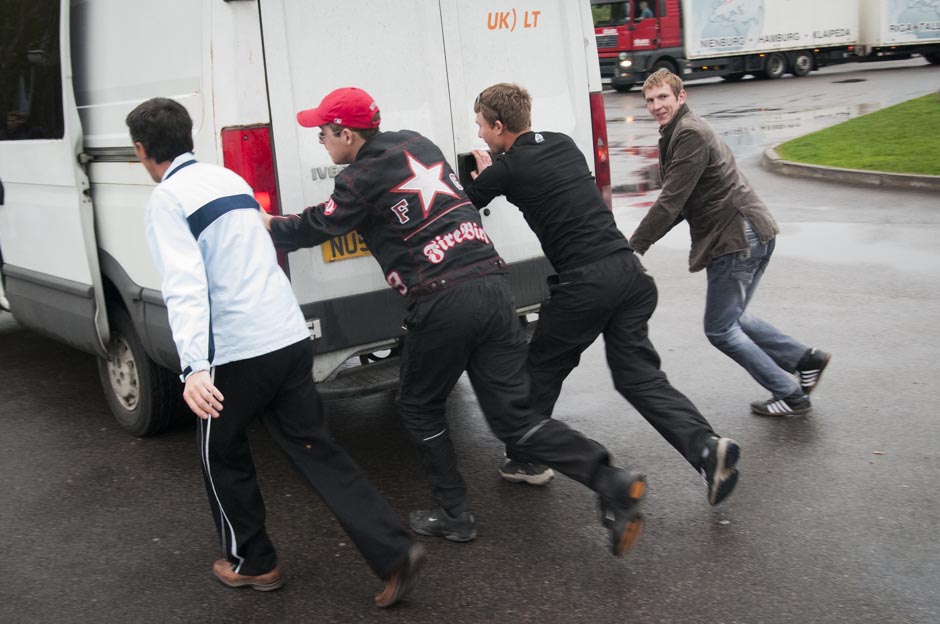 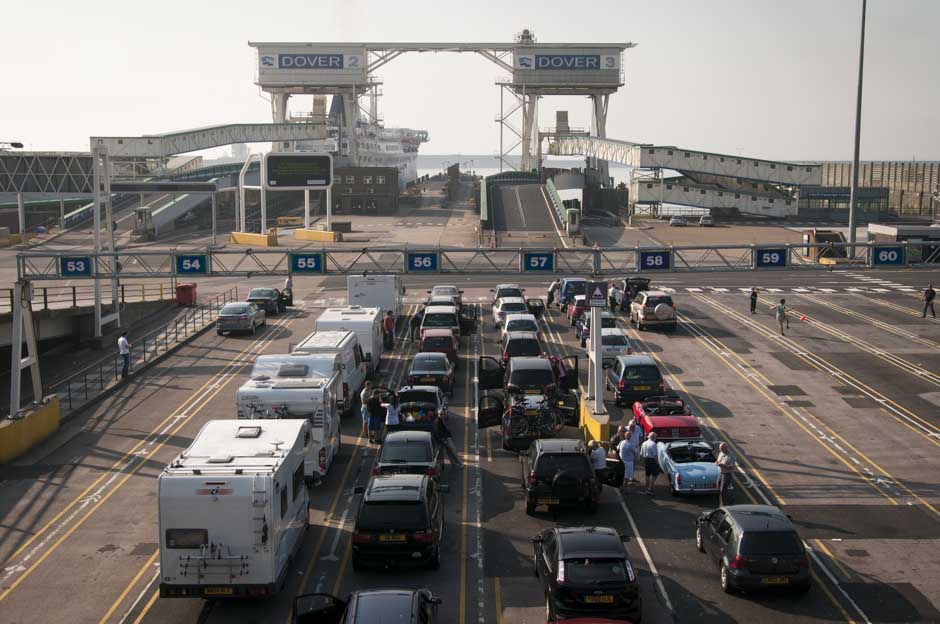 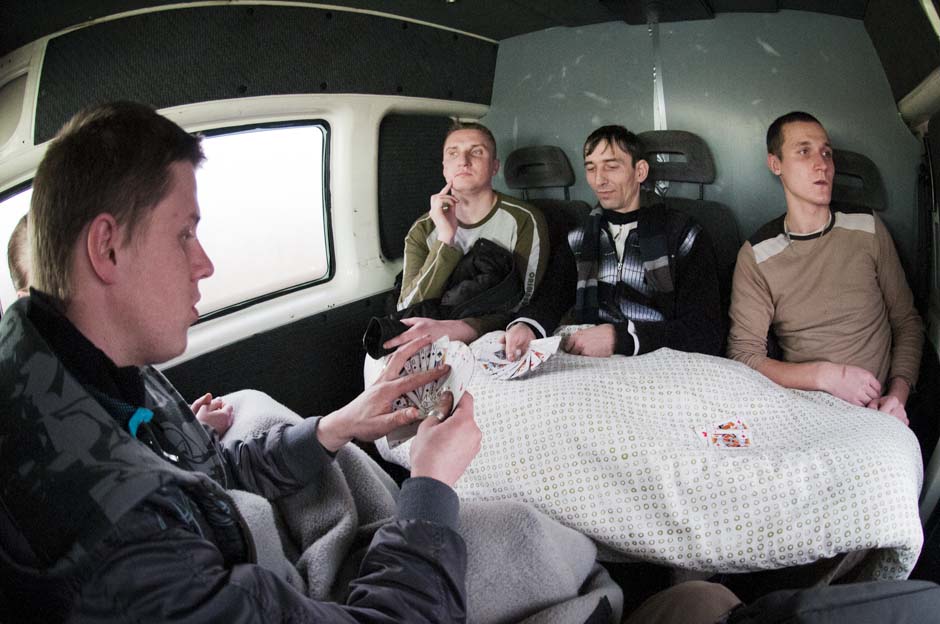 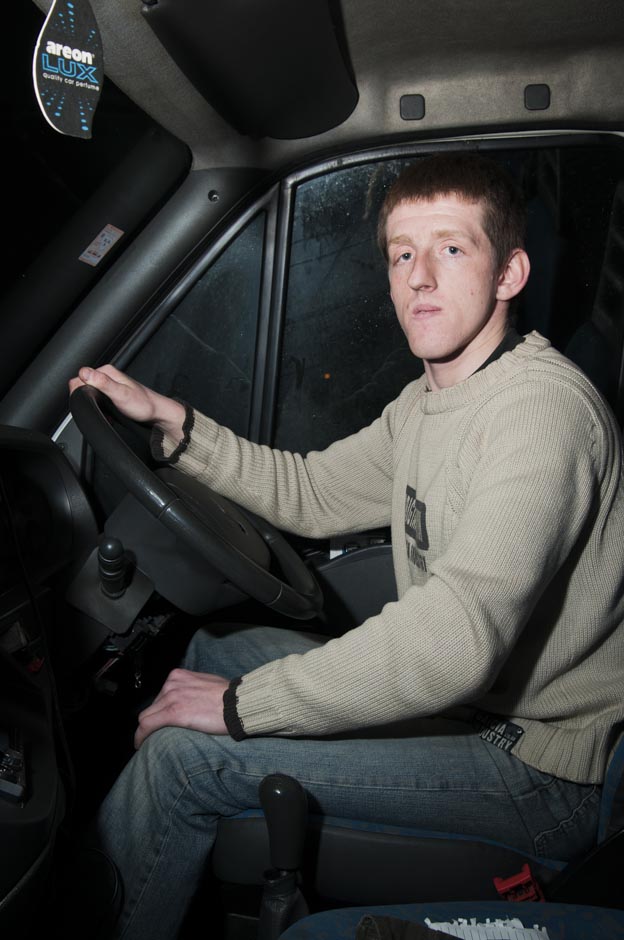 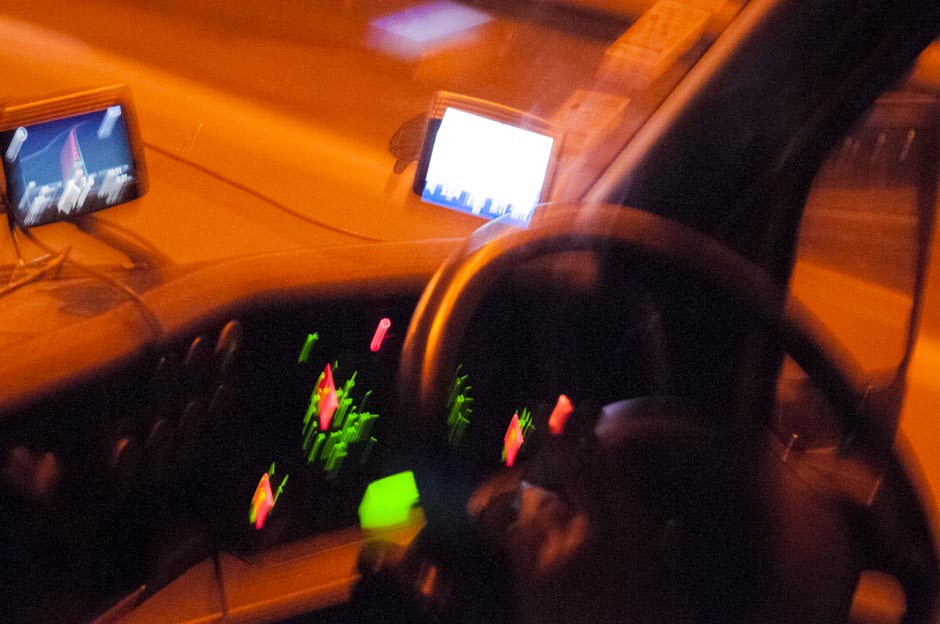 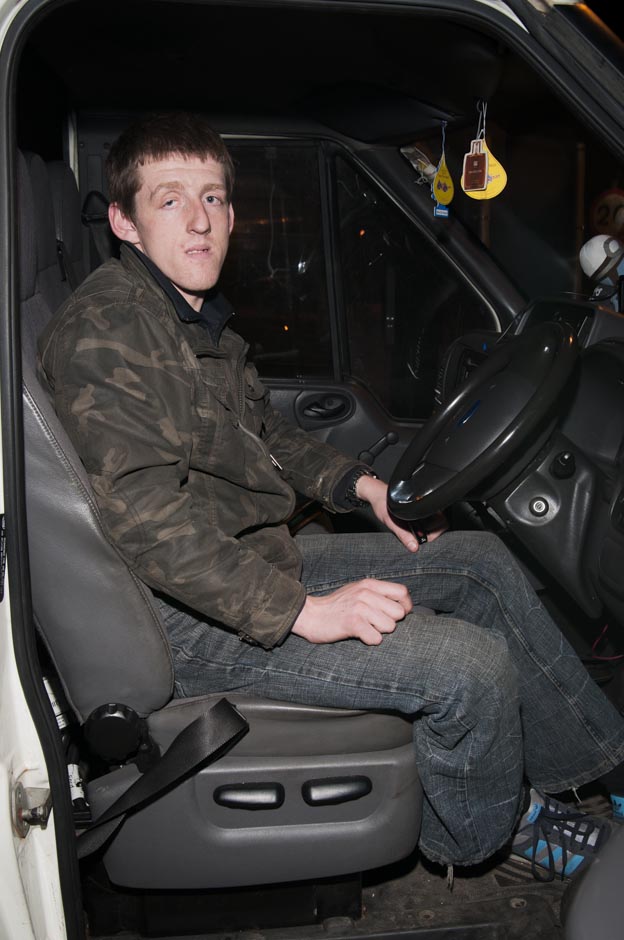 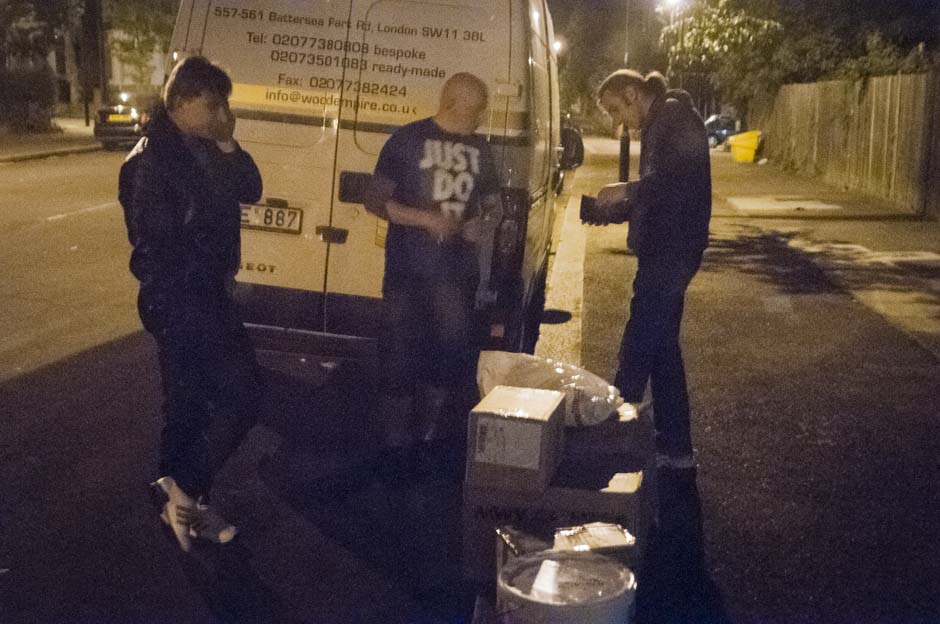 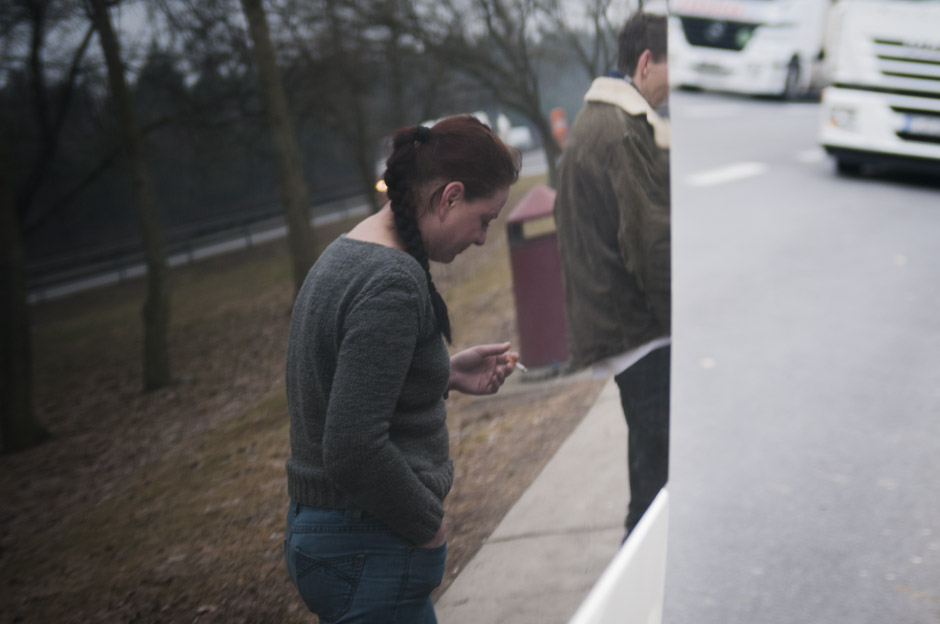 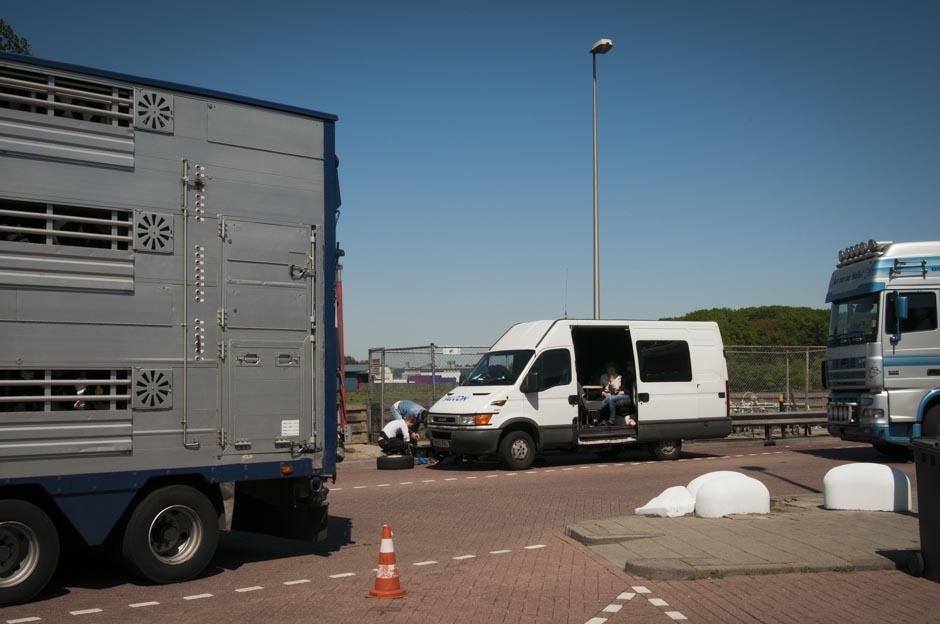 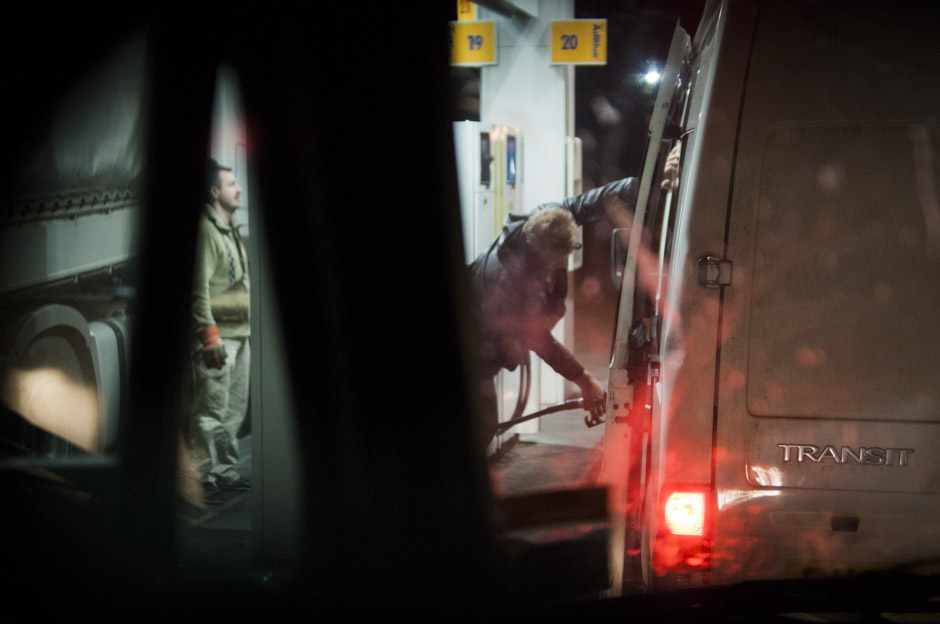 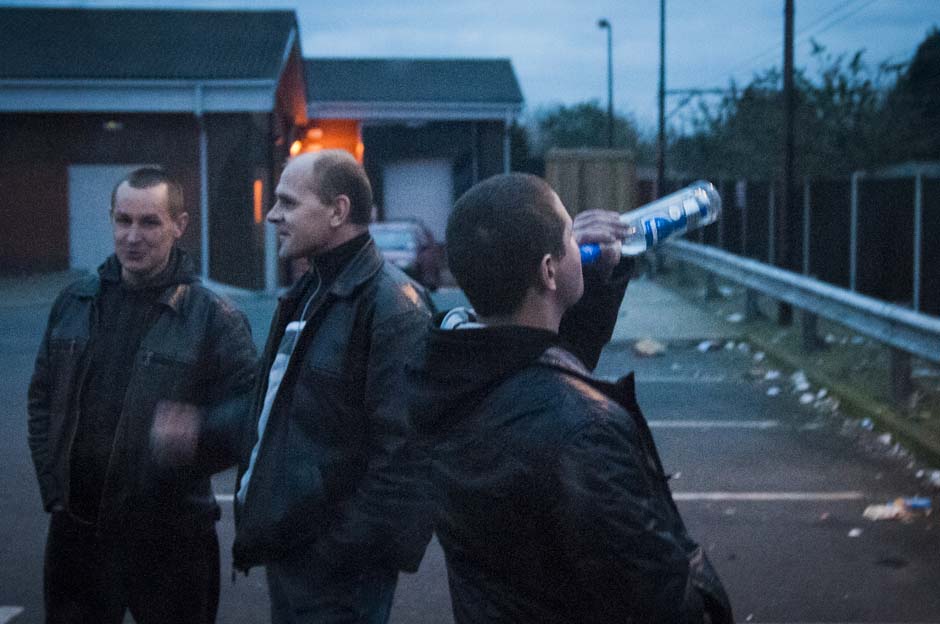 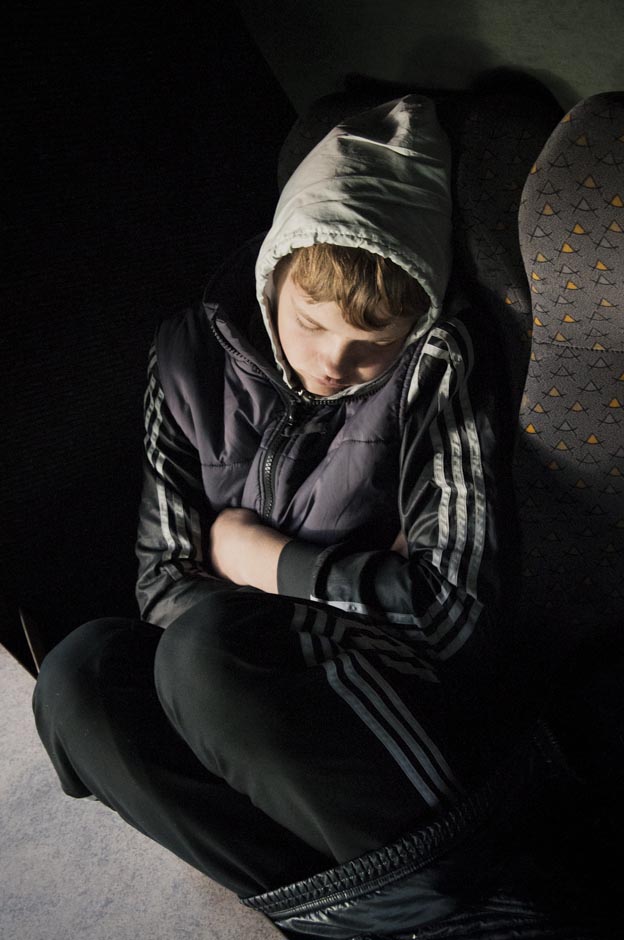 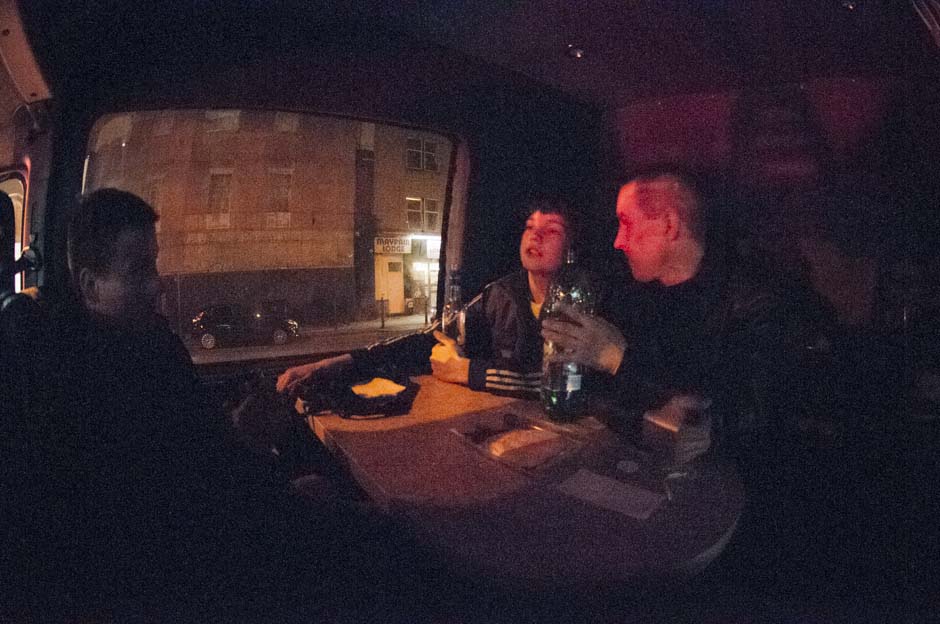 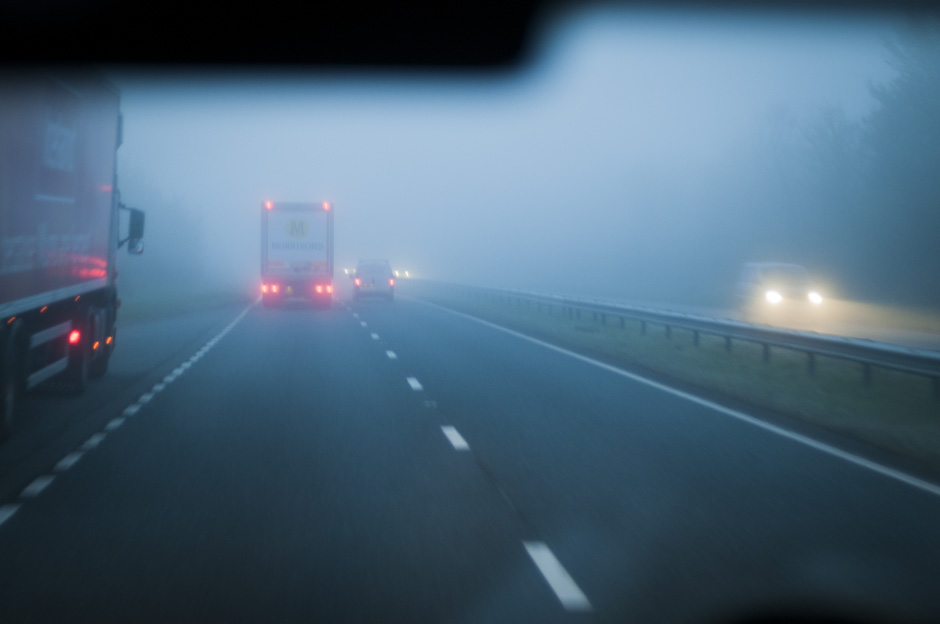 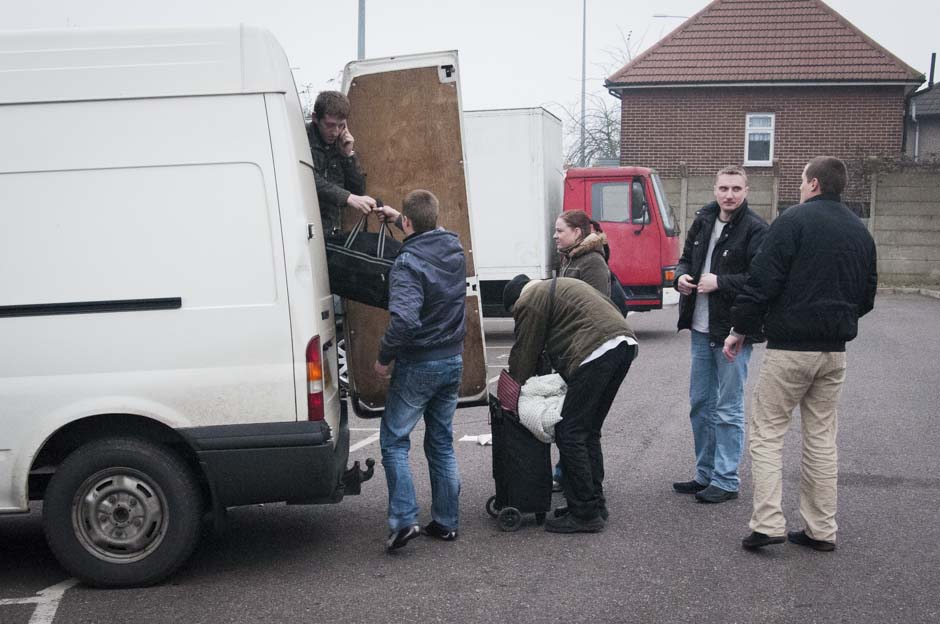 Lithuania joined the European Union in 2004. This resulted in a rapid increase in emigration as people sought a higher standard of living. In 2010 more than 83.000 people emigrated from Lithuania. That was the biggest emigration wave from the country. According to the Lithuanian ‘National Statistics Department’, the most popular countries for emigration are the United Kingdom and Republic of Ireland. To meet the travel needs of those Lithuanian people that live and work in the UK and Ireland, an informal network of mini-buses has developed, delivering parcels from door-to-door. People are transported also and usually with no insurance. The journey is often very uncomfortable and sleeping is uncomfortable as passengers are seated throughout the journey which takes 35 or more hours. Usually two drivers drive the mini-bus continuously. While one drives, another sleeps on the front seats. In order to make the business more profitable the trips often involve some smuggling and people transportation.

The focus of this project is on the supportive link between relatives evidenced in the delivery of personal parcels, and also on people’s transportation and the smuggling of goods. The outcome of the work is a photographic document which explores themes around ‘Killing time’. The extent of the project is seen through a wider exploration of the nature of these extended journeys, including extreme tiredness, alcohol, as well as giving an insight into an industry that often operates on the fringes of an often exploitative and manipulative cheap labour market.