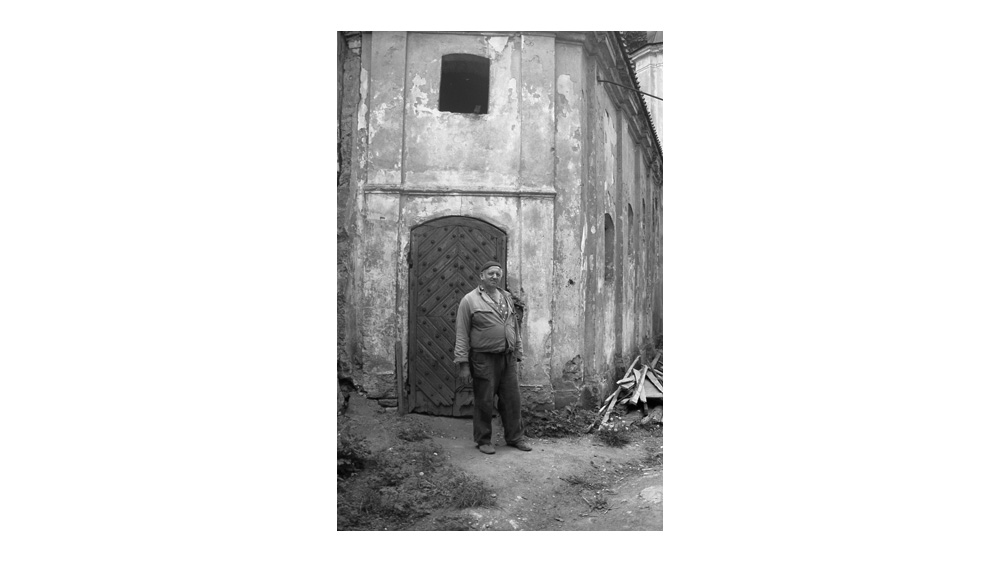 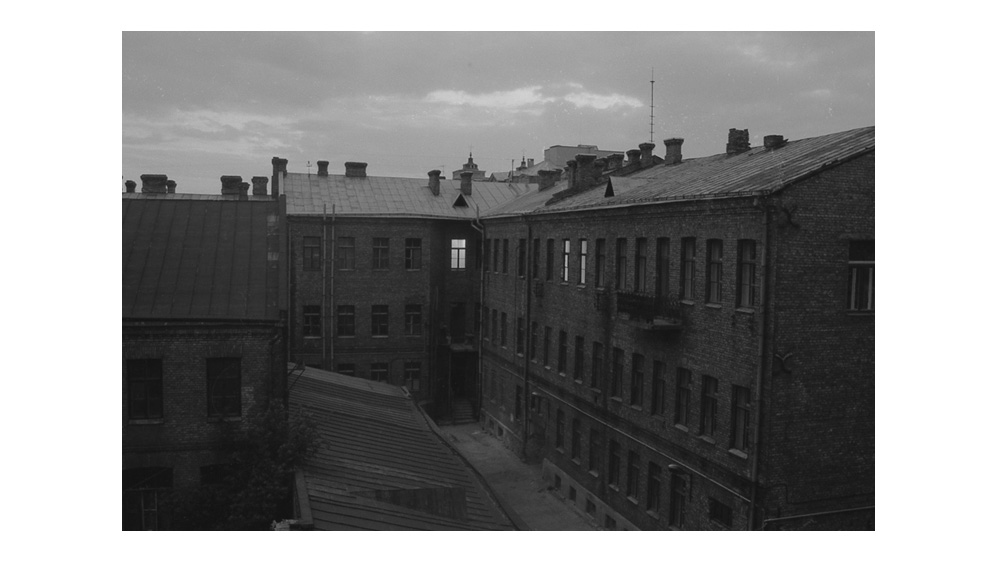 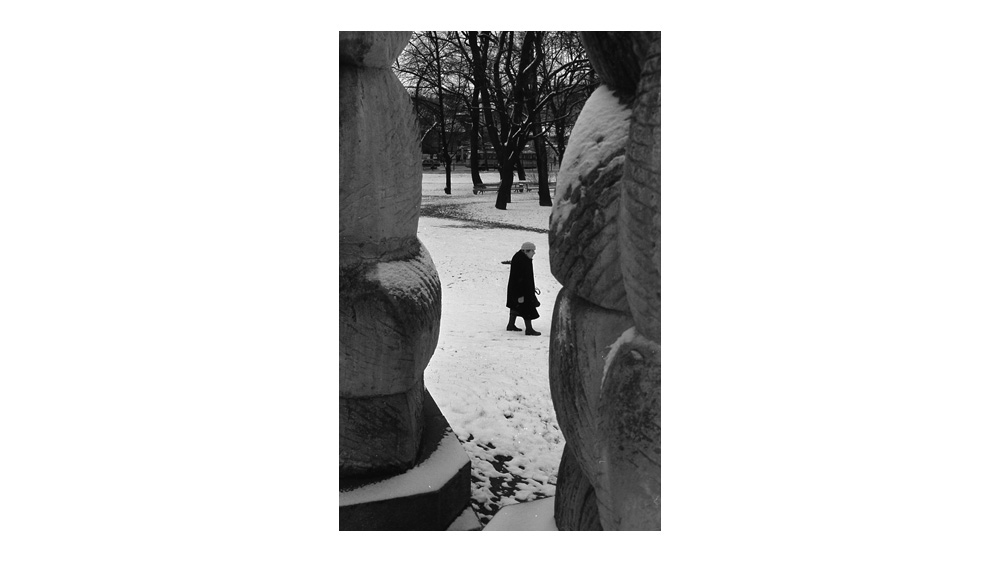 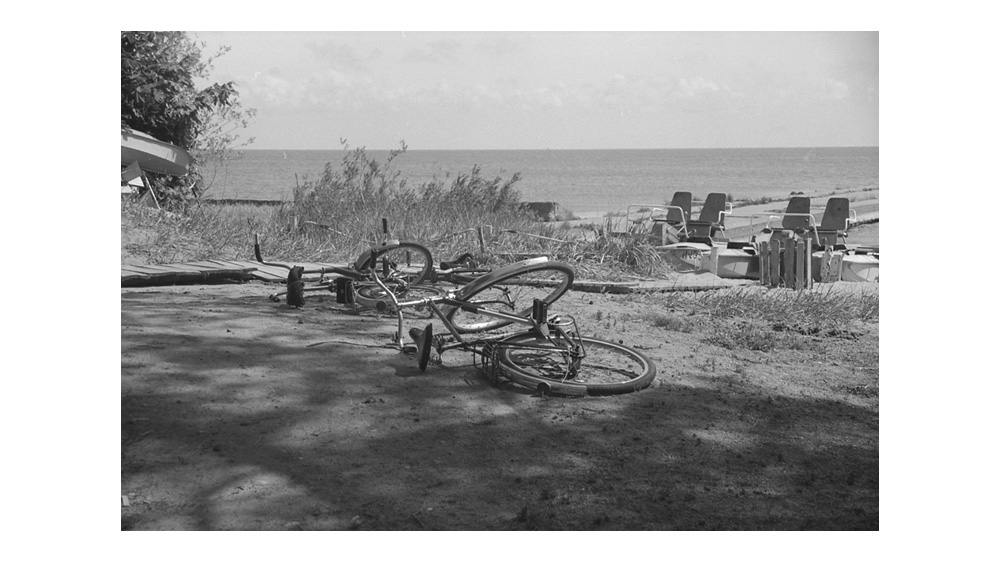 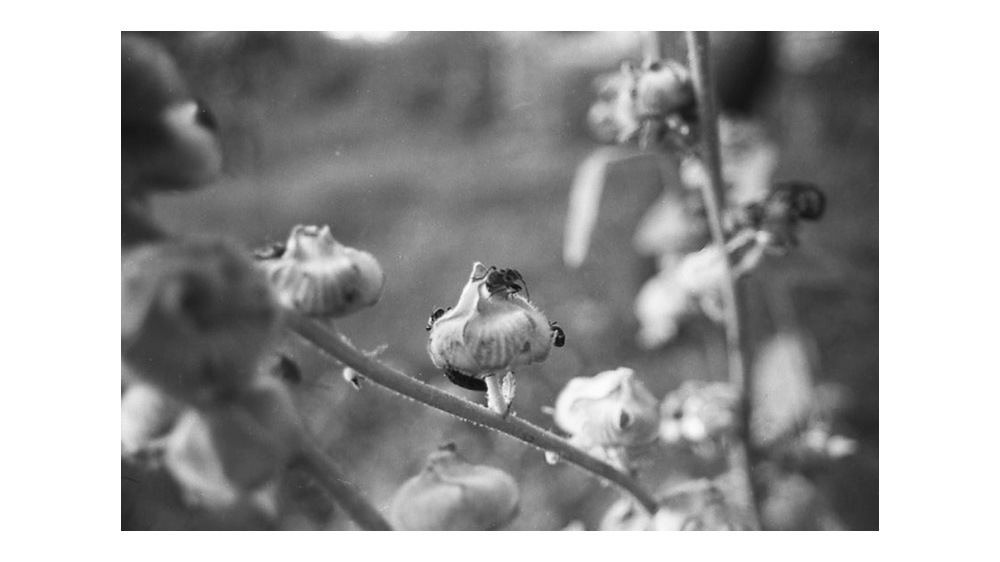 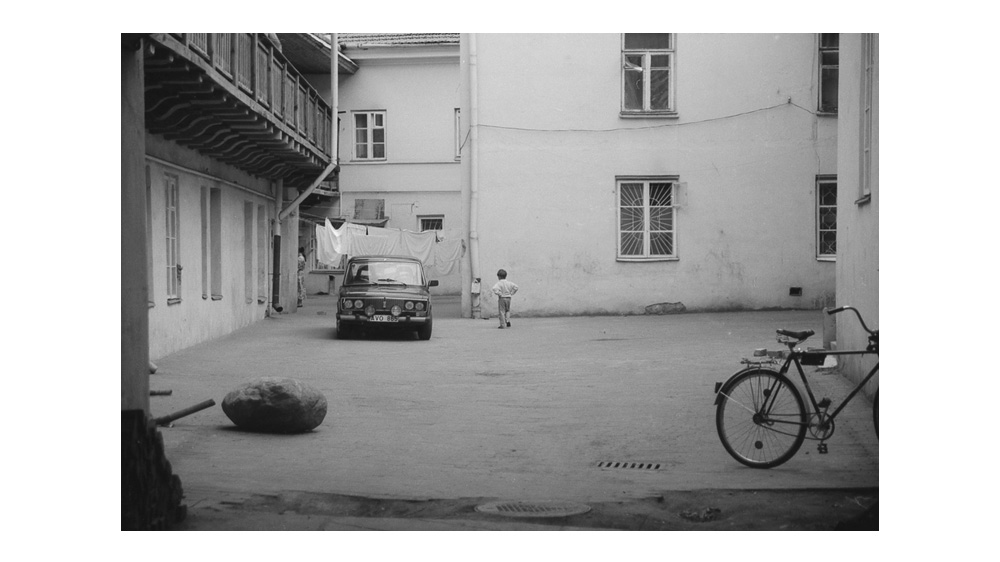 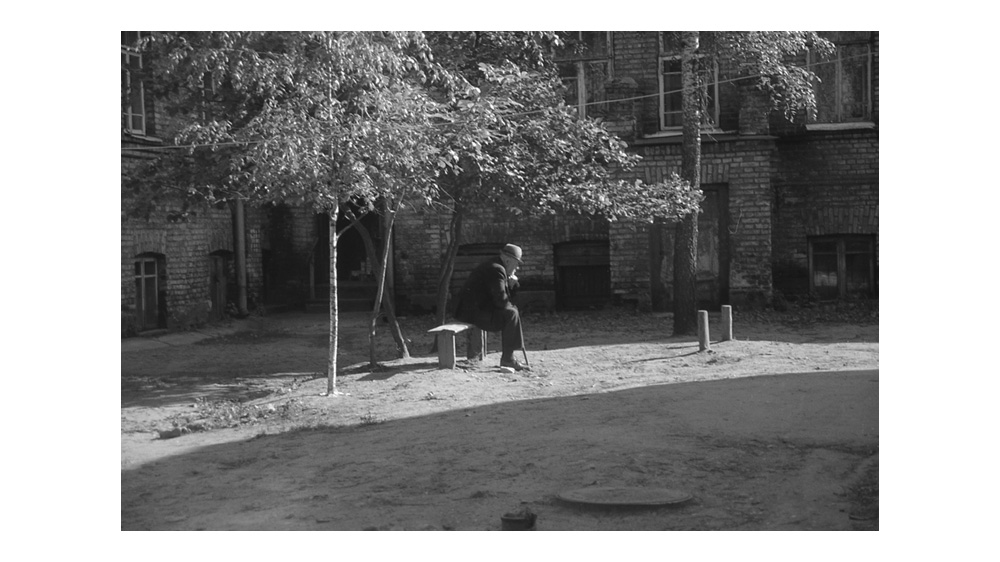 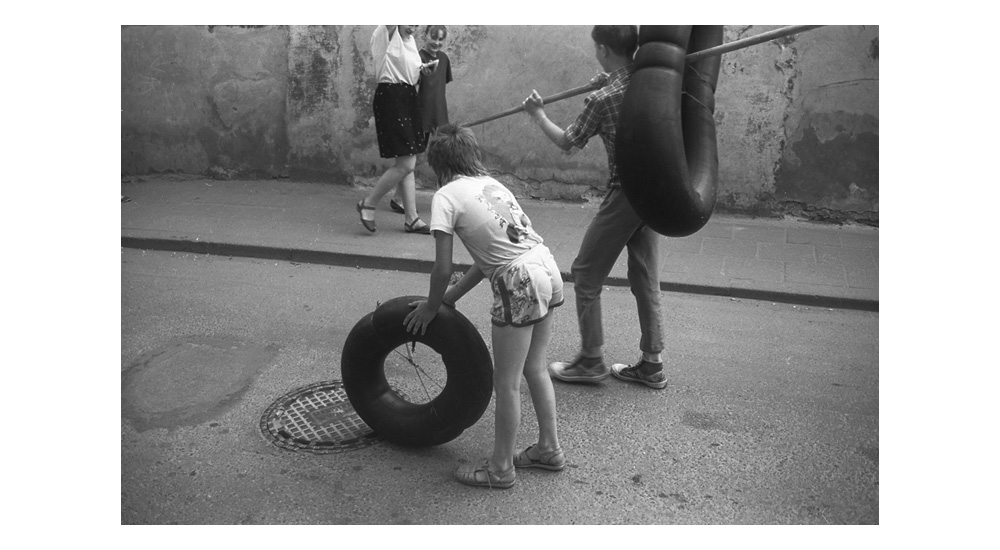 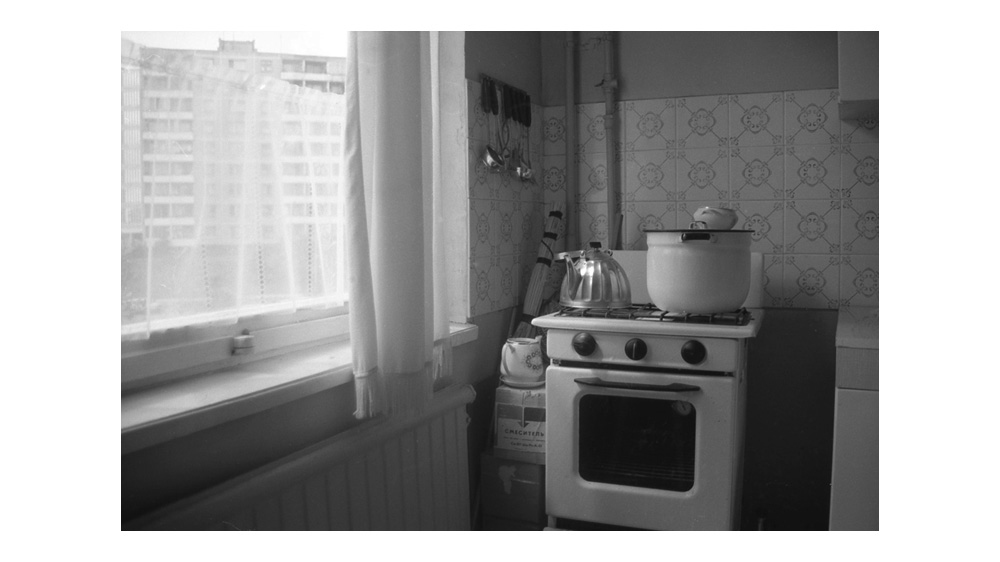 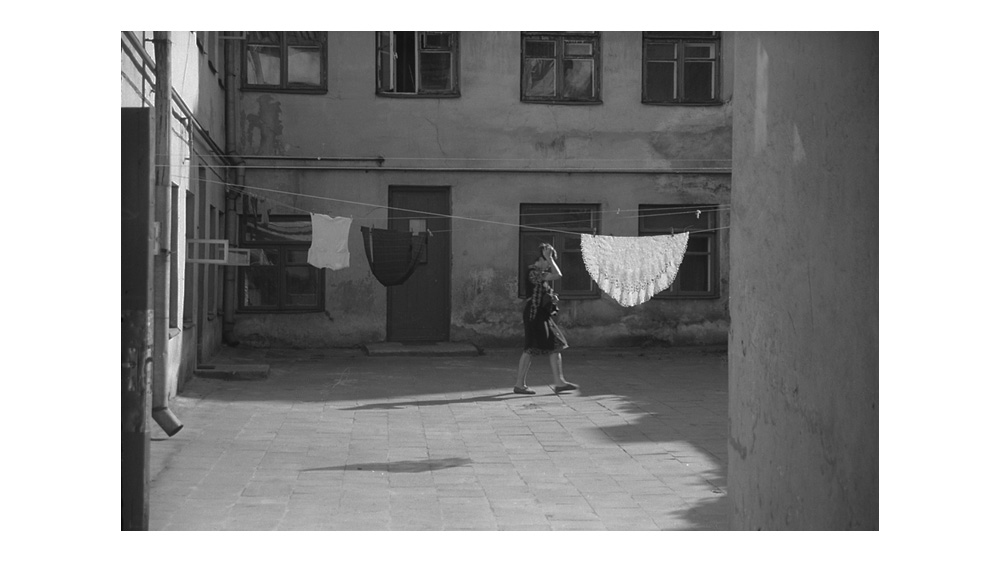 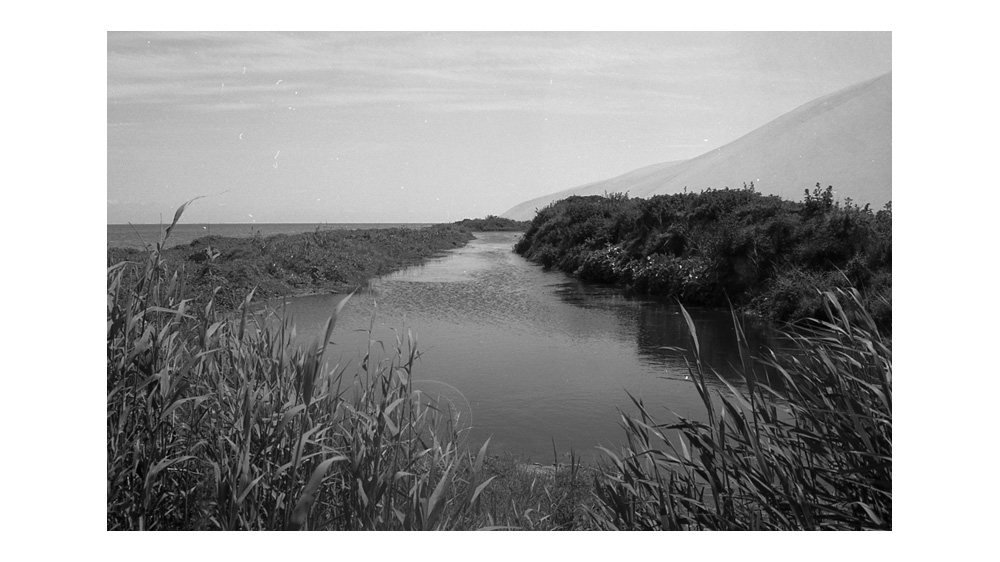 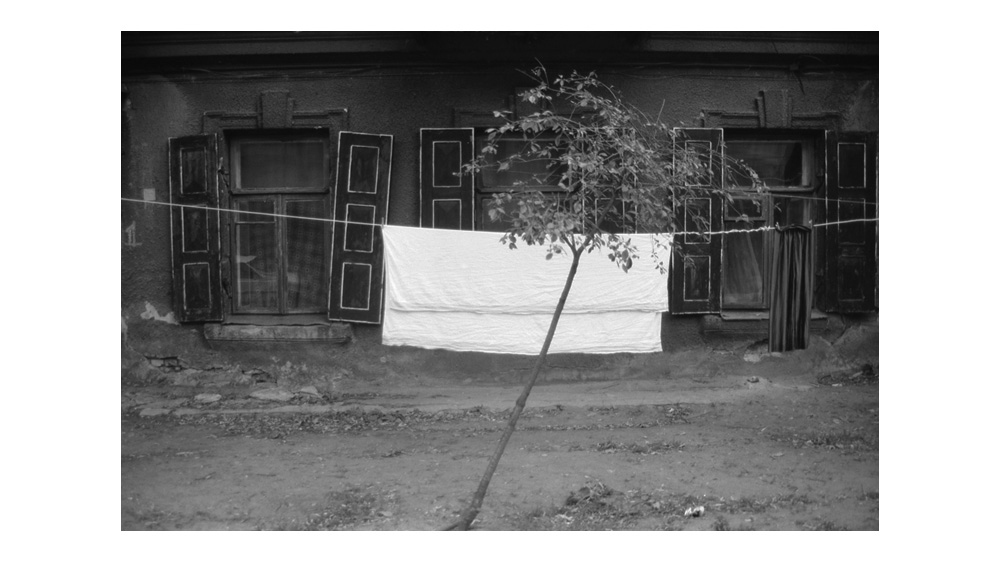 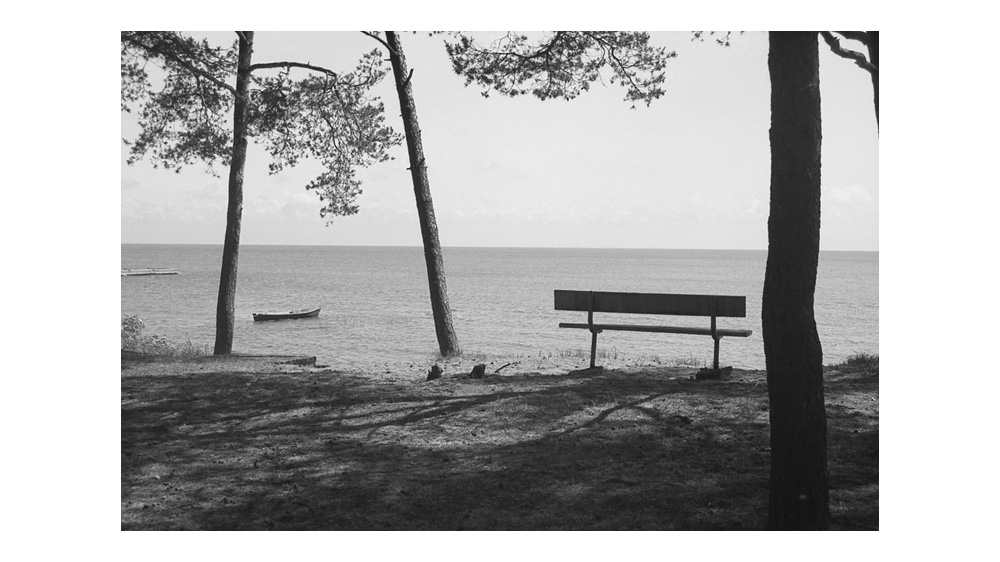 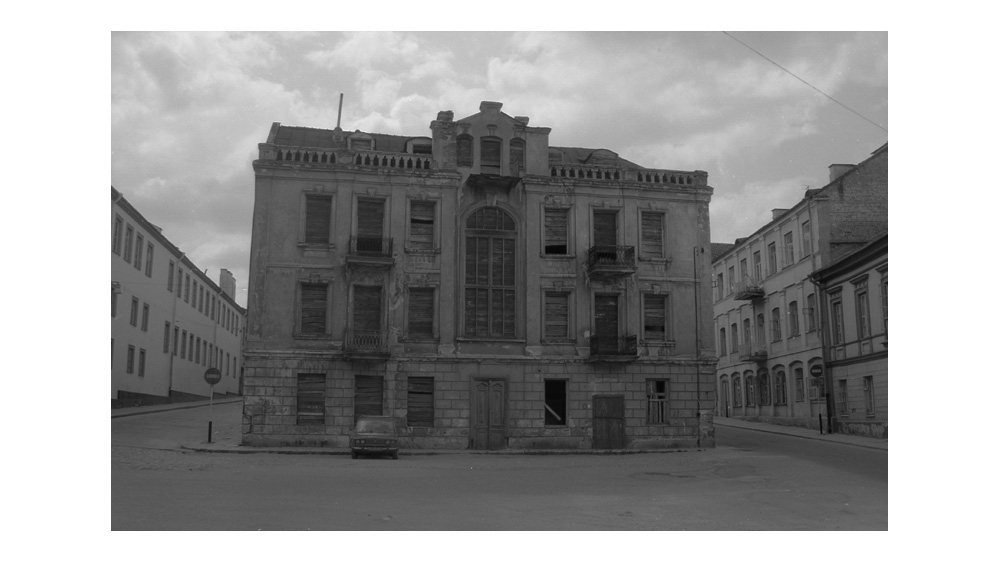 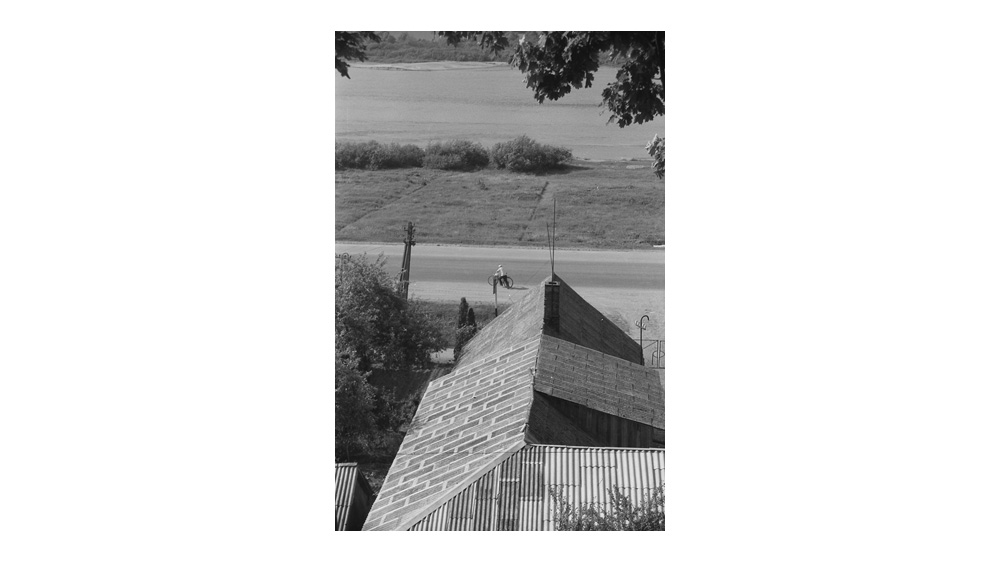 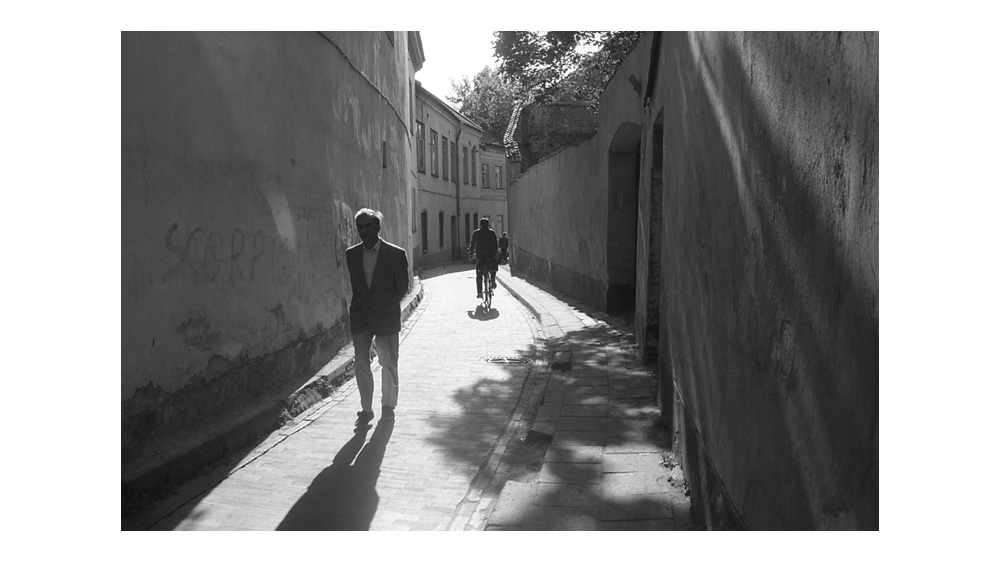 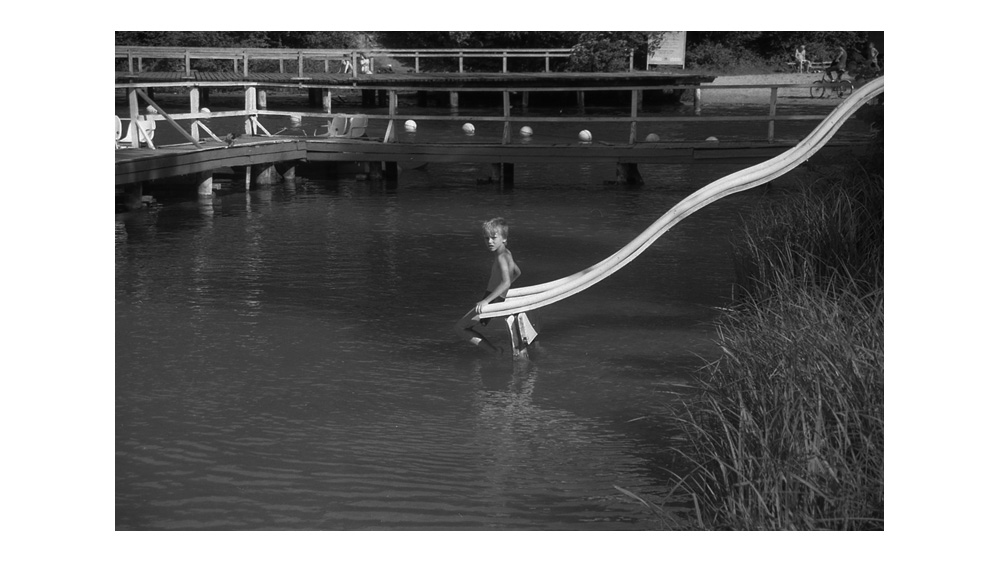 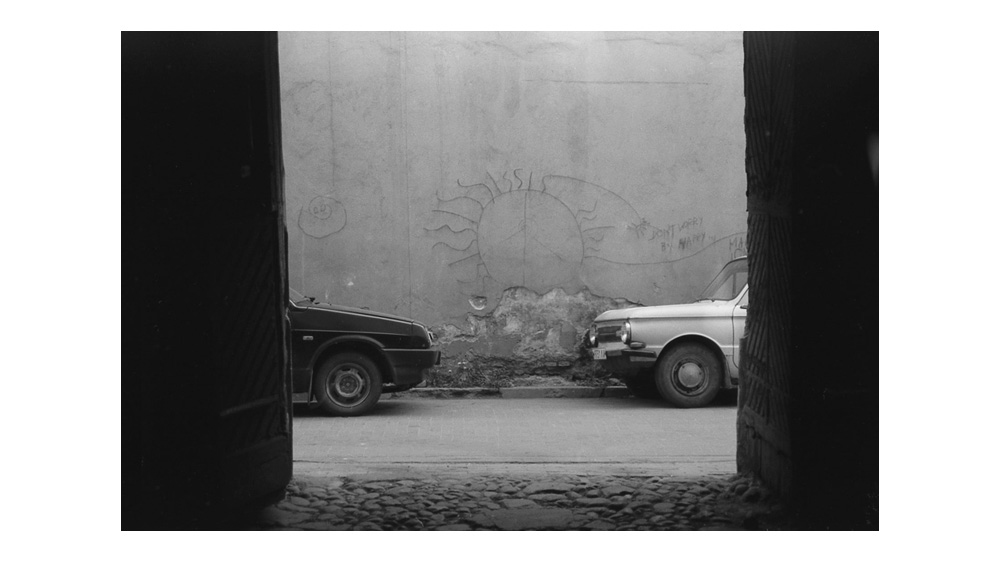 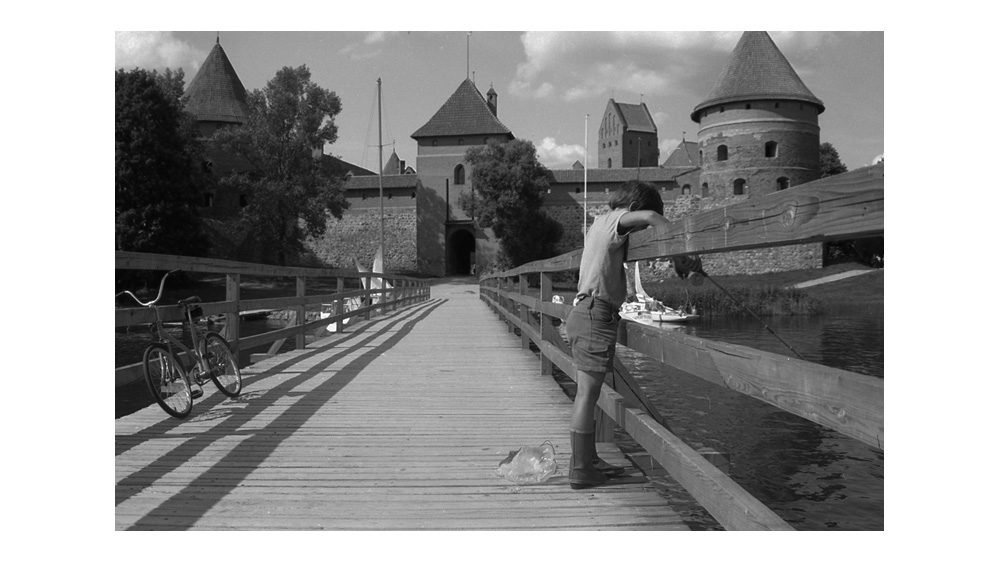 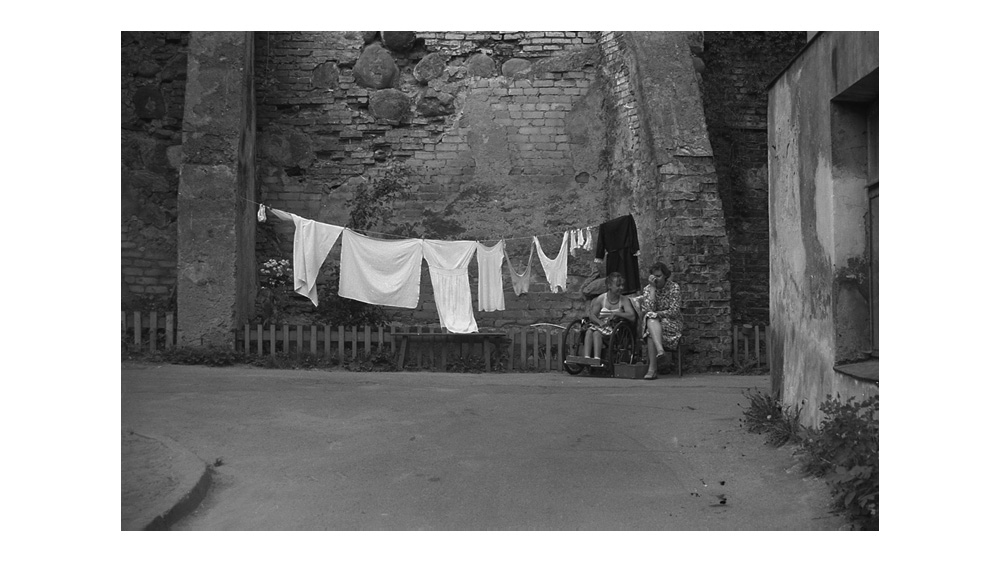 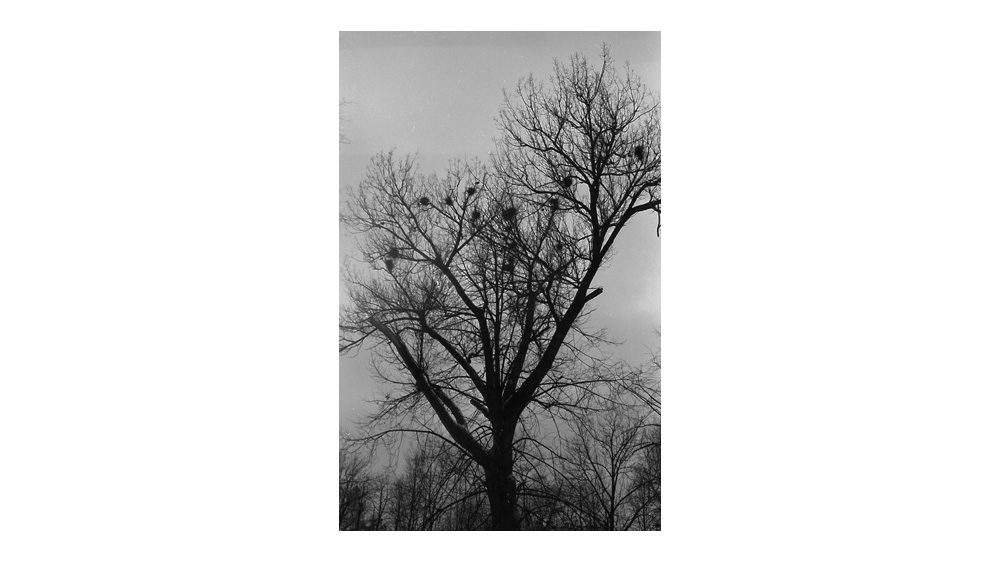 In 1993 I found myself celebrating my 25th birthday in Vilnius, the capital city of a free Lithuania. The Soviet Union had collapsed and that spring I spent 3 1/2 months roaming the countryside equipped with a 35mm Cannon camera and a dozen rolls of black and white film.

Most of what I observed in people seemed to be solitude. They were busy and active but not in a hurry. Time seemed to have slowed down. People seemed more contemplative than inspired. In contrast, the joy that I did observe in this journey was always found in children. Having been born into the harsh changes for them it was normal-whatever their surroundings, they were compelled to have fun.

Several years had passed since citizens had declared independence and, for the most part, the Lithuanians were now resigned. Although many new freedoms were enjoyed, the economy remained completely shattered. The government stopped paying their employees and food stores were practically empty. Nothing was new and most of the buildings had crumbling facades.

This was a sensitive time and I wanted to capture the spirit of it all. My approach was to embrace all the natural flaws and imperfections of this hauntingly beautiful place without focusing on the propaganda postcard imagery of famous statues and architectural landmarks that I grew up with. I did my best to float in the wave of my surroundings, trying to truly tune in and understand the environment. It was new for me to see buildings that were hundreds of years old and I tried to document where I could find beauty in what might be eroding or wasting away.