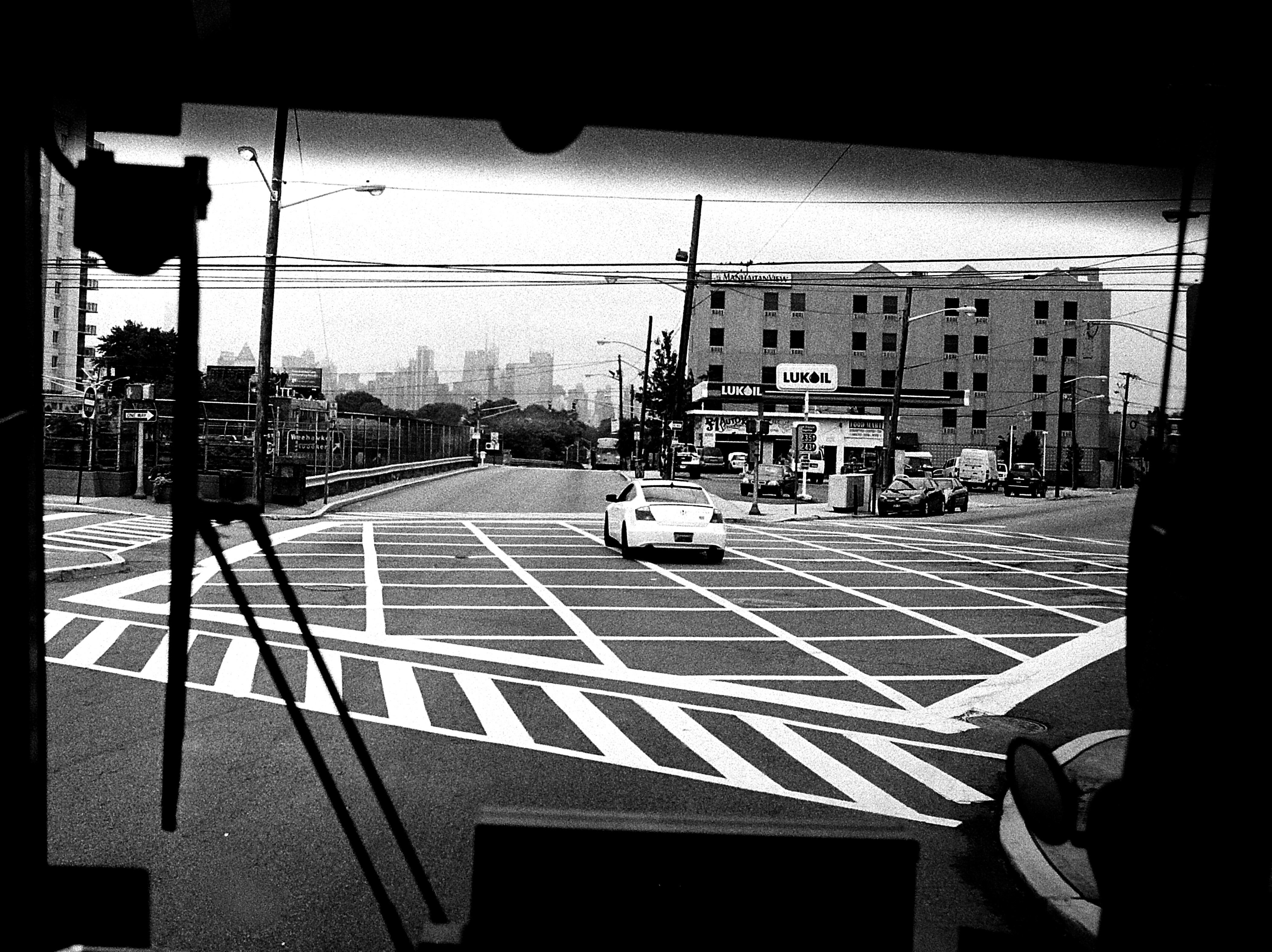 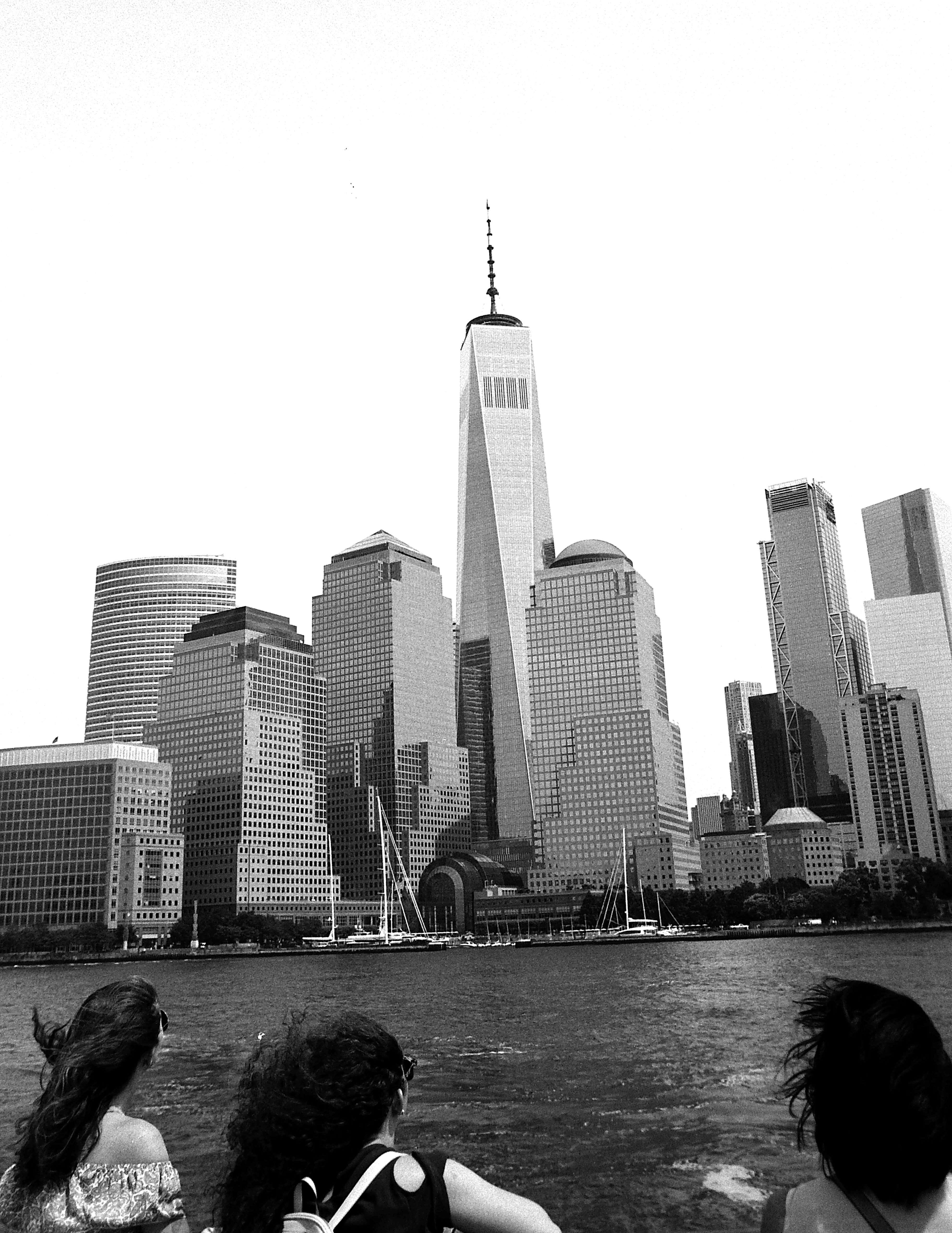 Downtown Manhattan as seen from the Hudson river. © Pijus Simonaitis 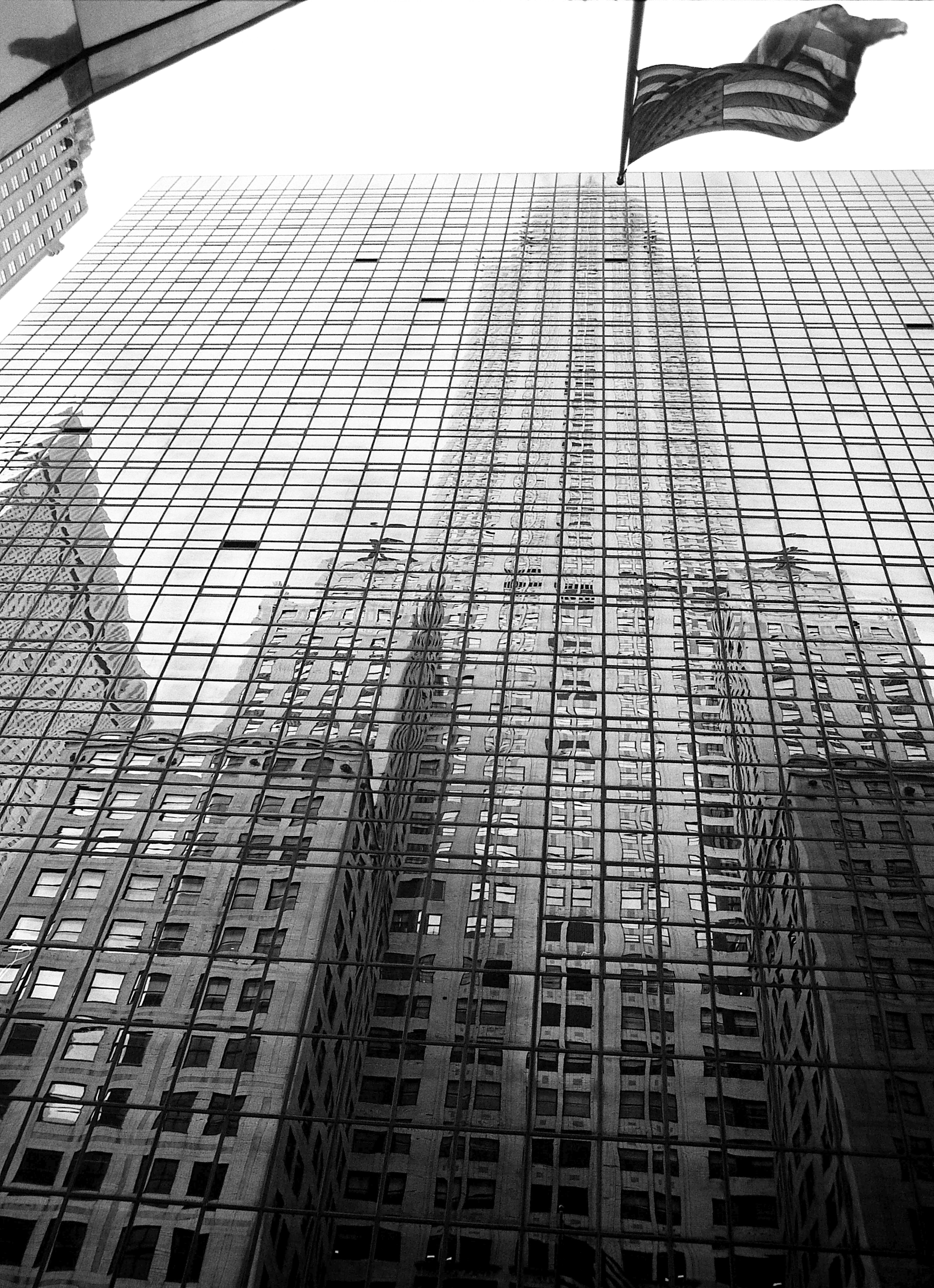 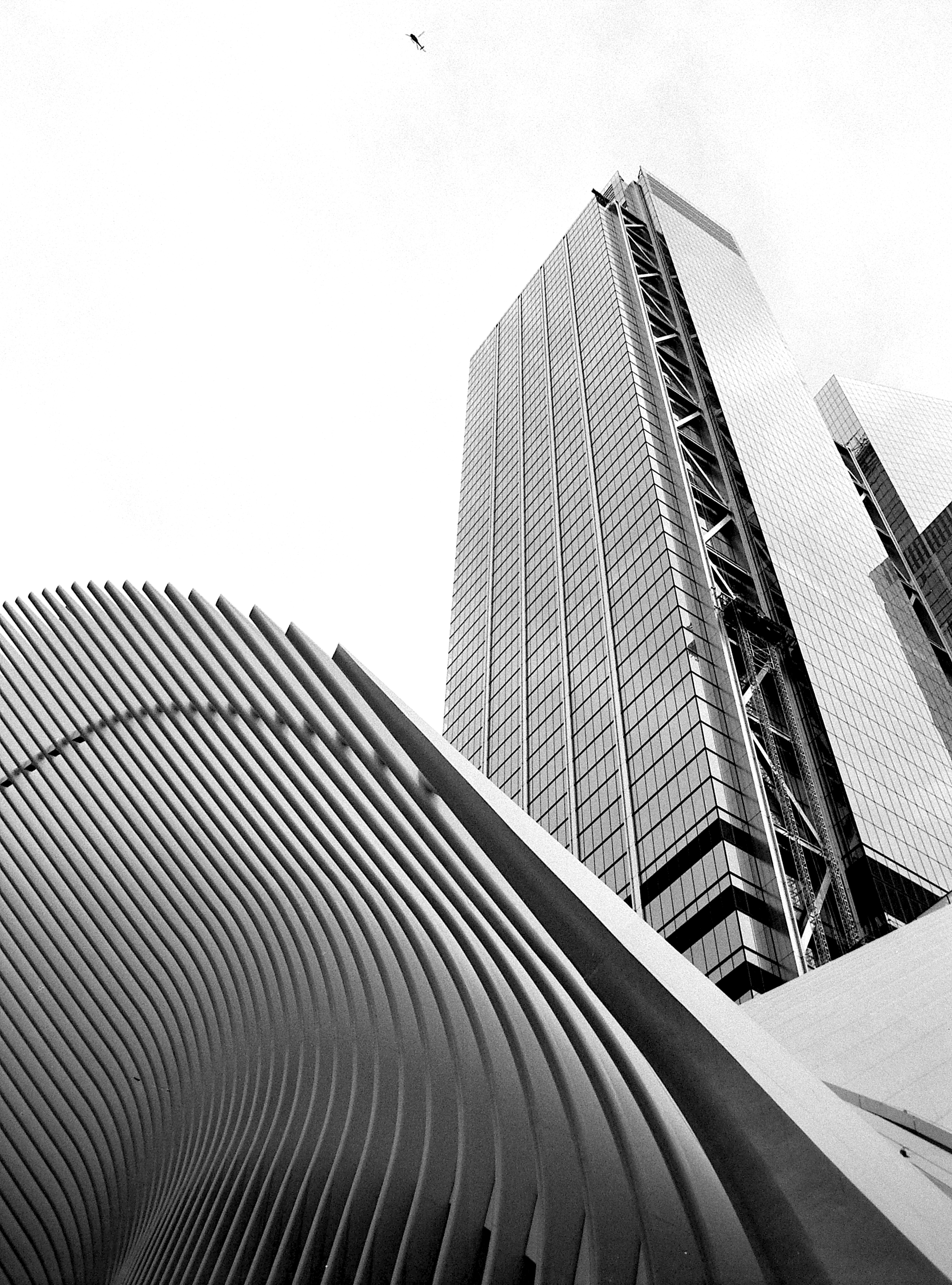 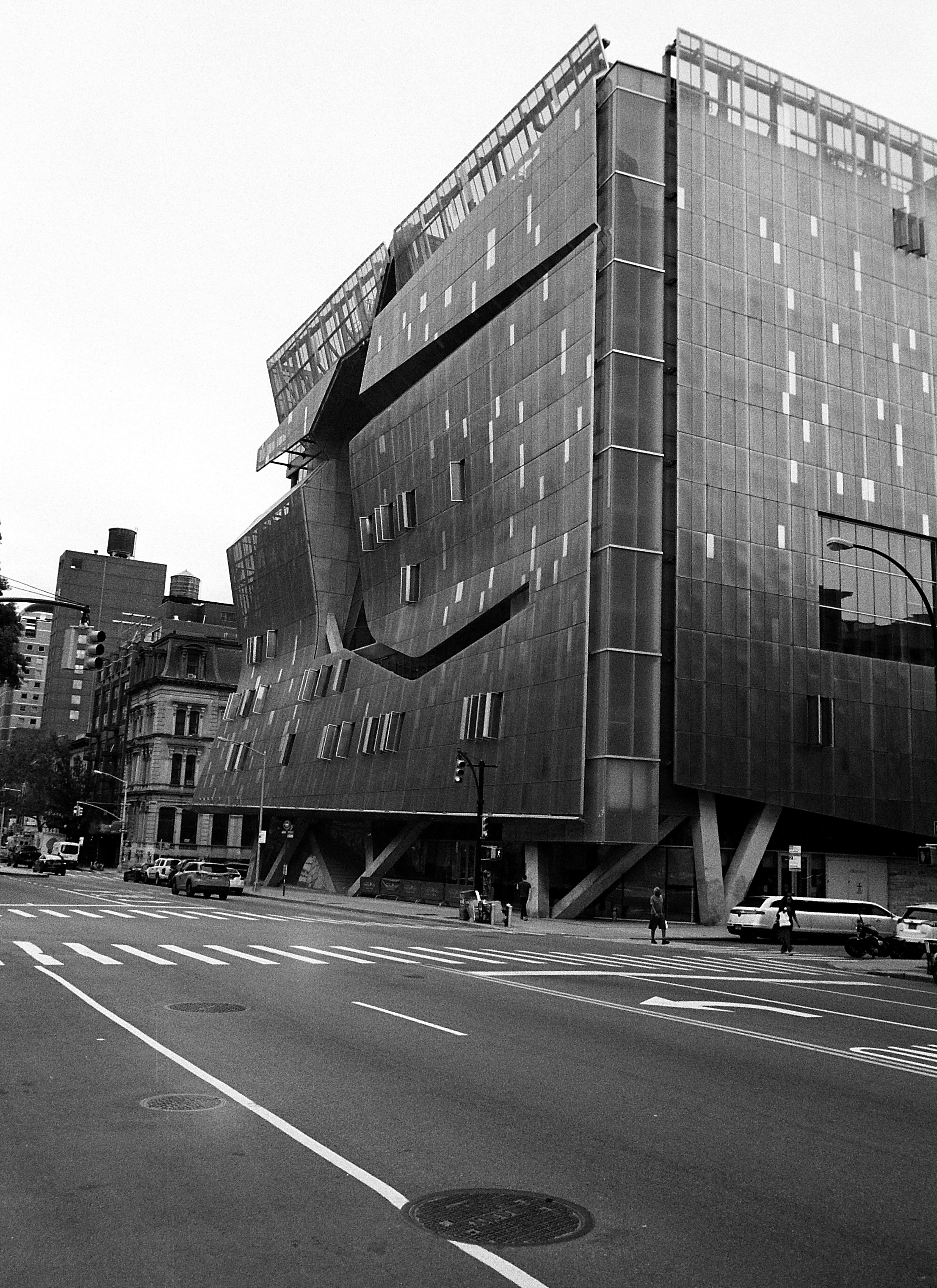 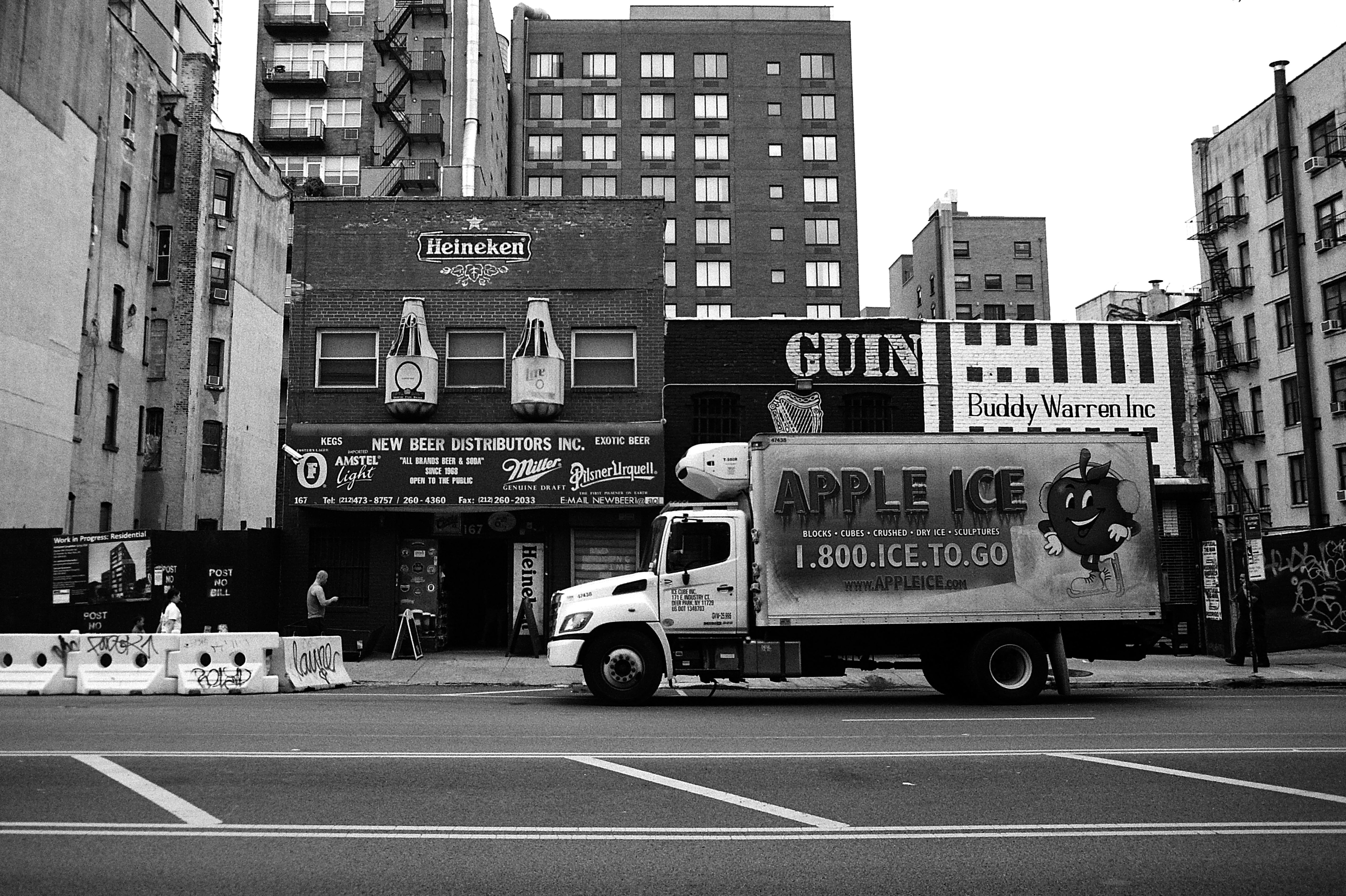 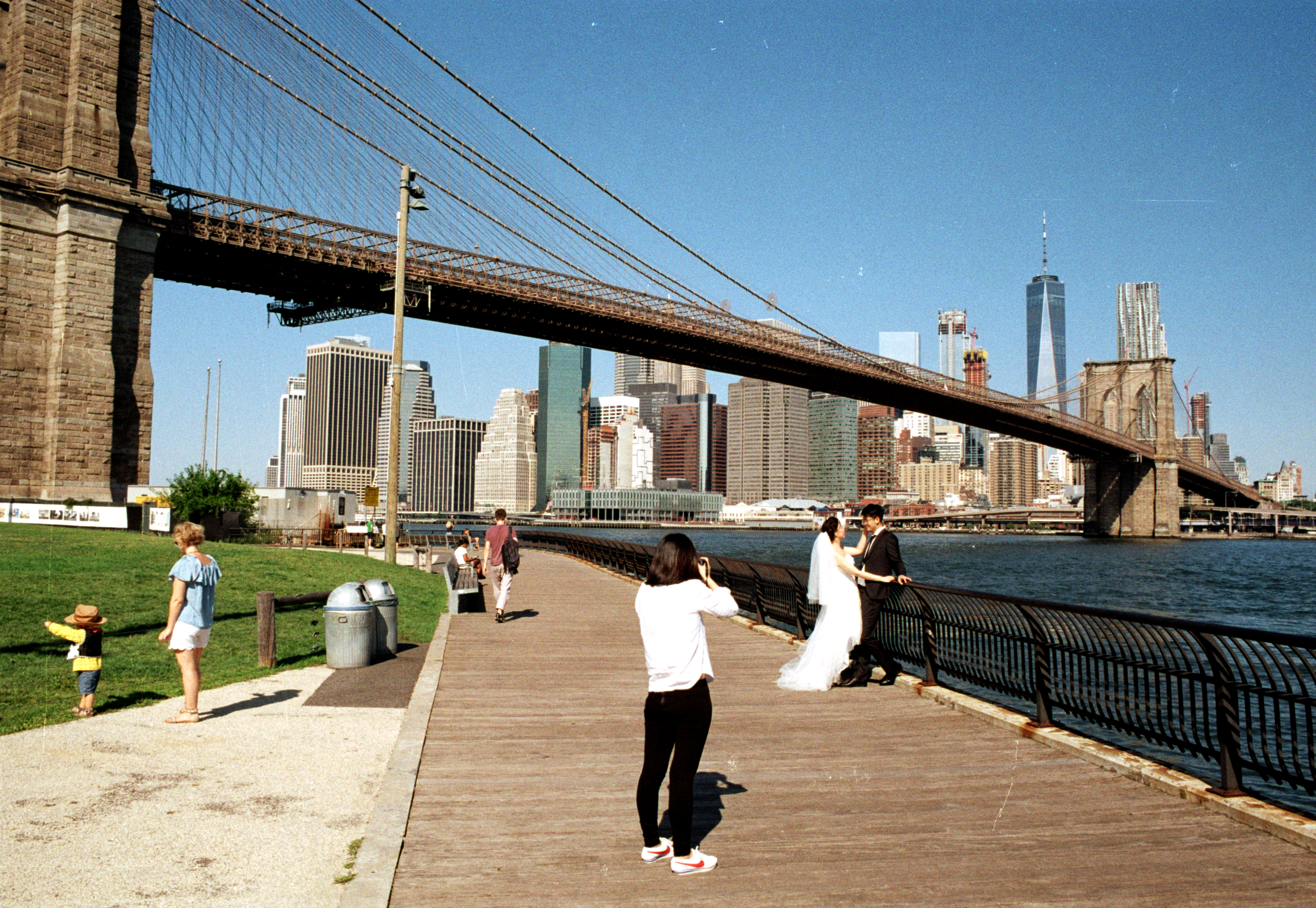 With Annie Hall we remember all those nights we have spent dancing in the Savoy Ballroom, listening to John Coltrane, watching Alvin Ailey, drinking with Jack Kerouac in his studio or smoking at Eugene W. Smith’s. © Pijus Simonaitis 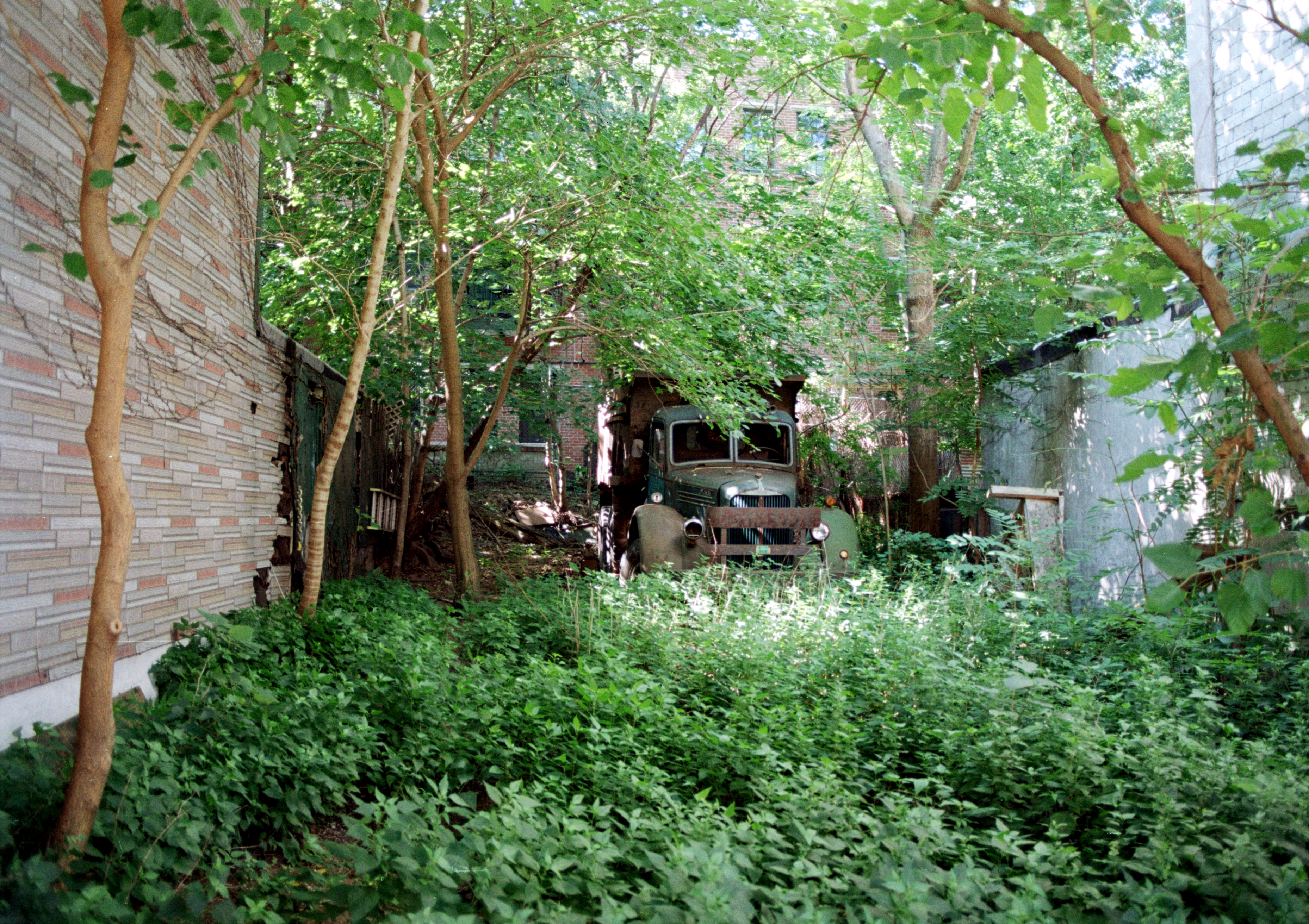 At the mean time poverty, social inequality, racism and gentrification thrives in the neighbouring backyards of Brooklyn. © Pijus Simonaitis 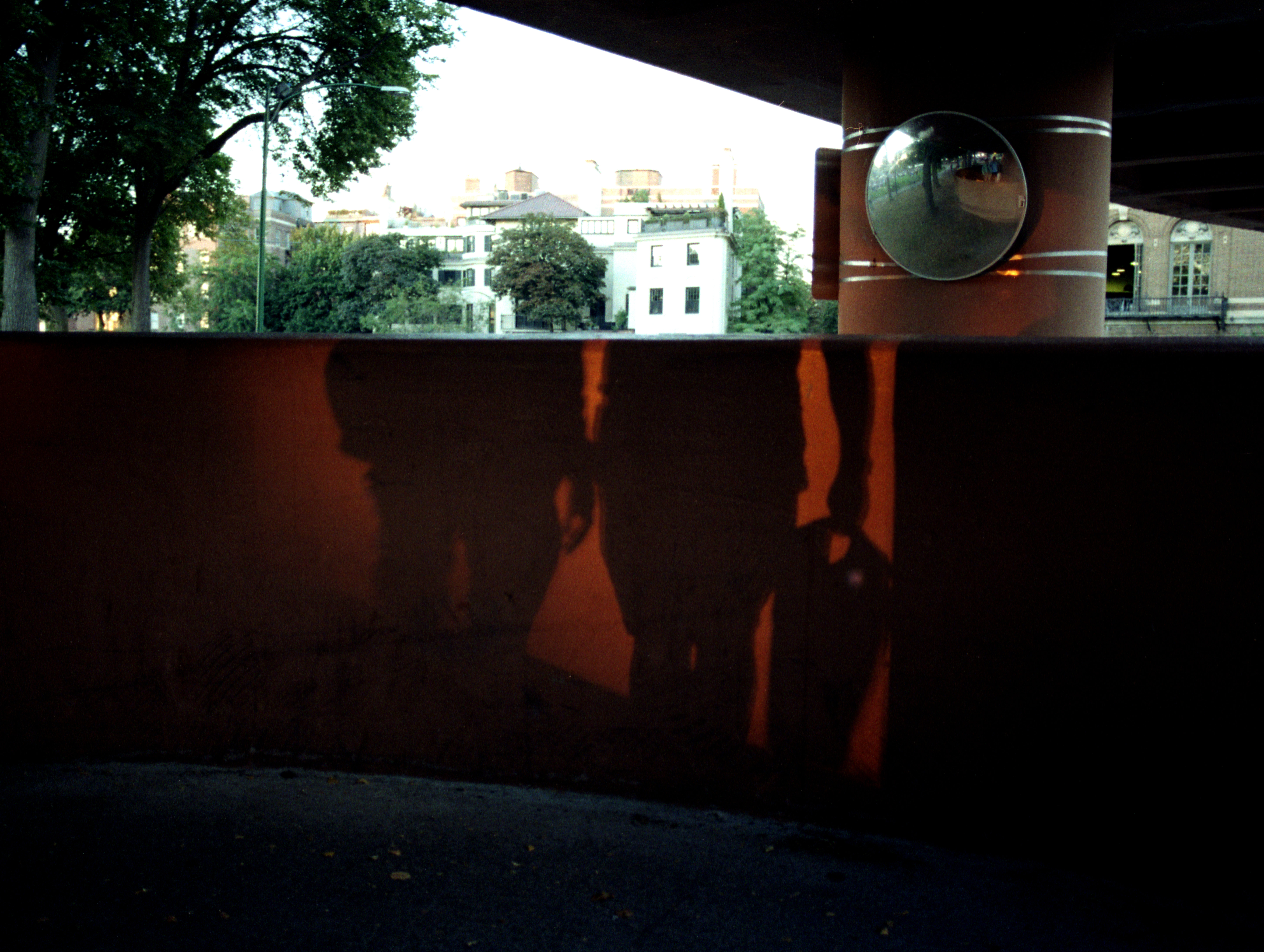 I hide from my expectations and all too intense reality by handing my dollars to the beggars, secretly sipping Lithuanian spirit and pointing my camera up to the sky. Architecture is gorgeous and photos will be worthy, but what story will they tell? © Pijus Simonaitis 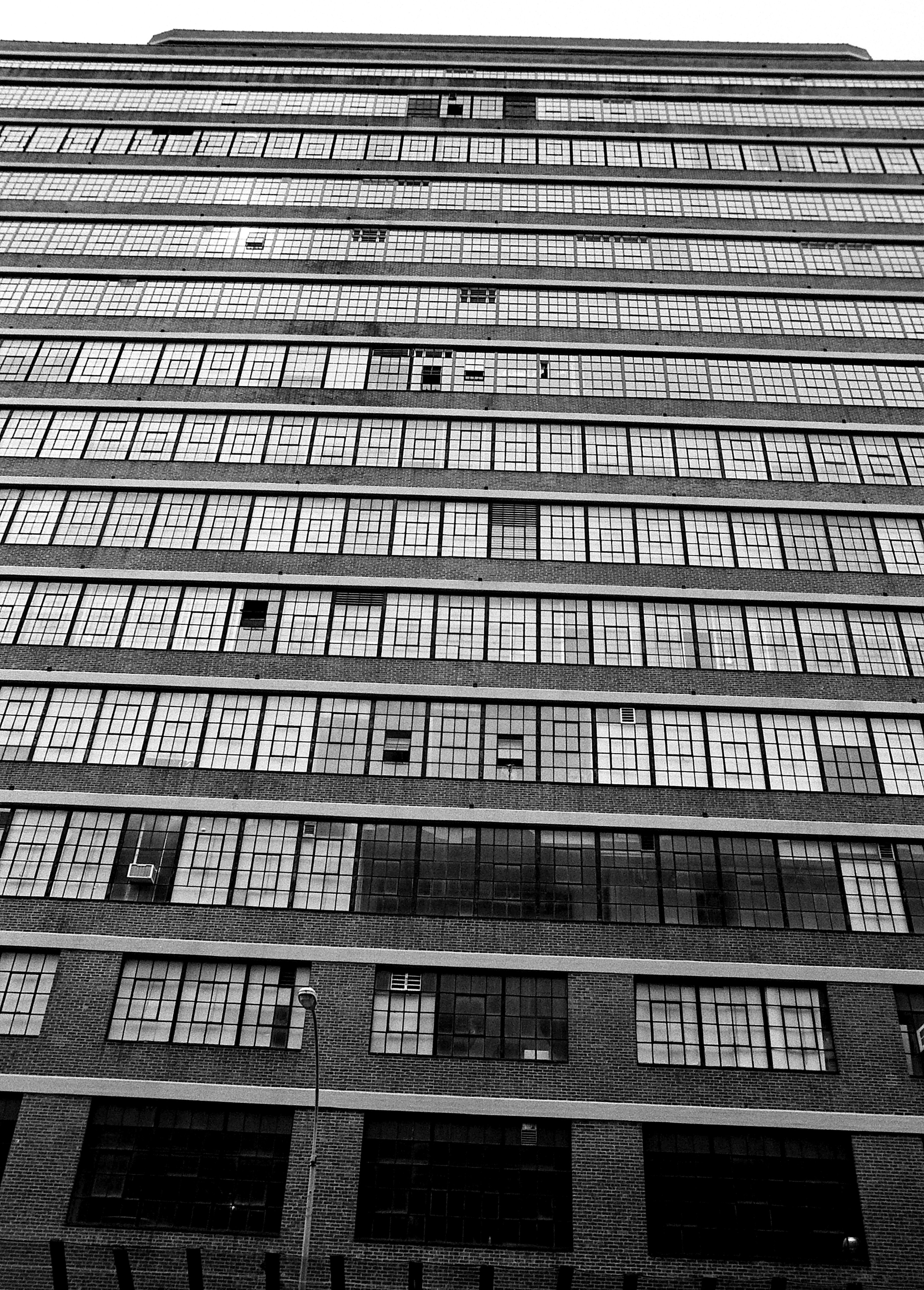 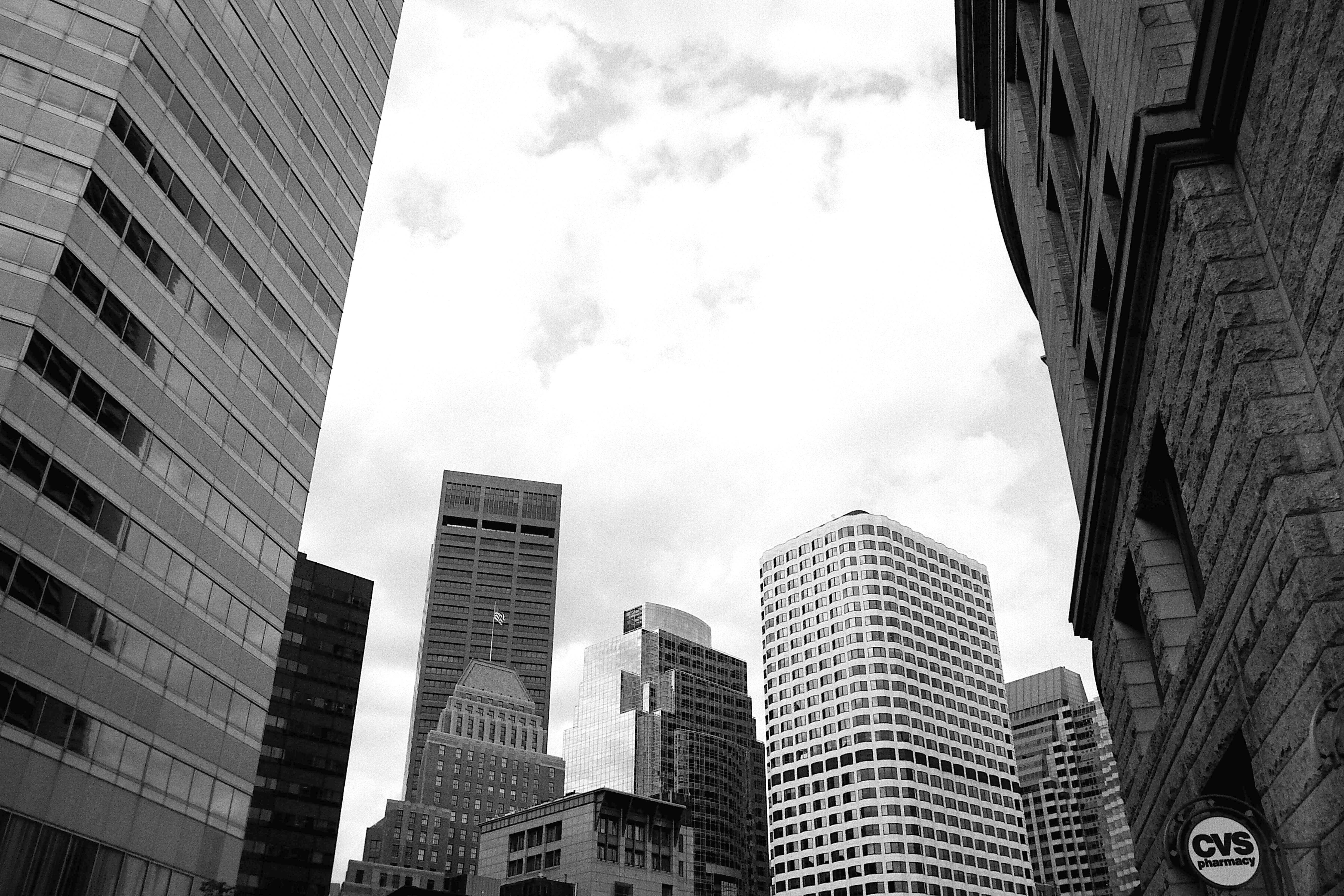 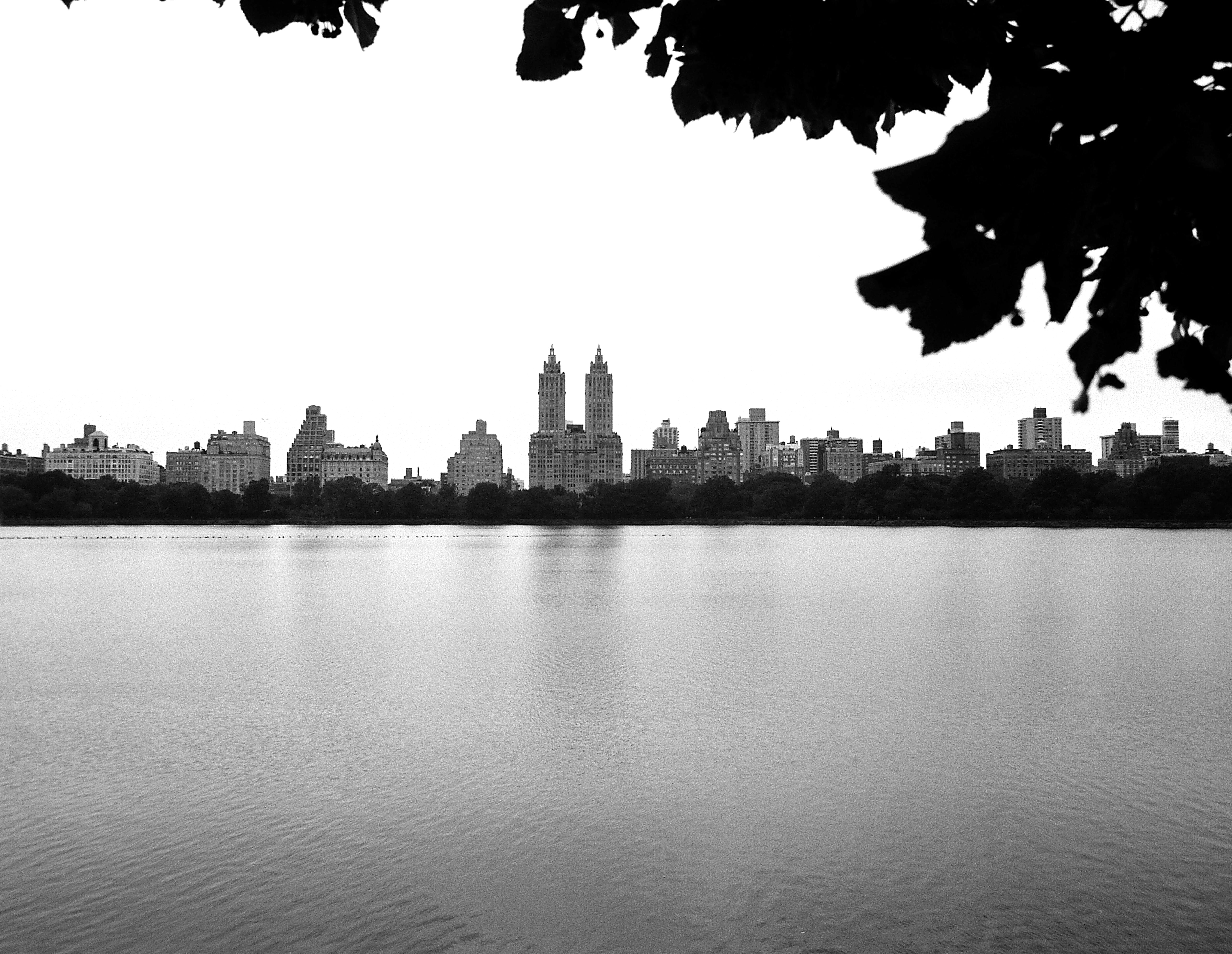 The Eldorado building as seen from the Central Park. © Pijus Simonaitis 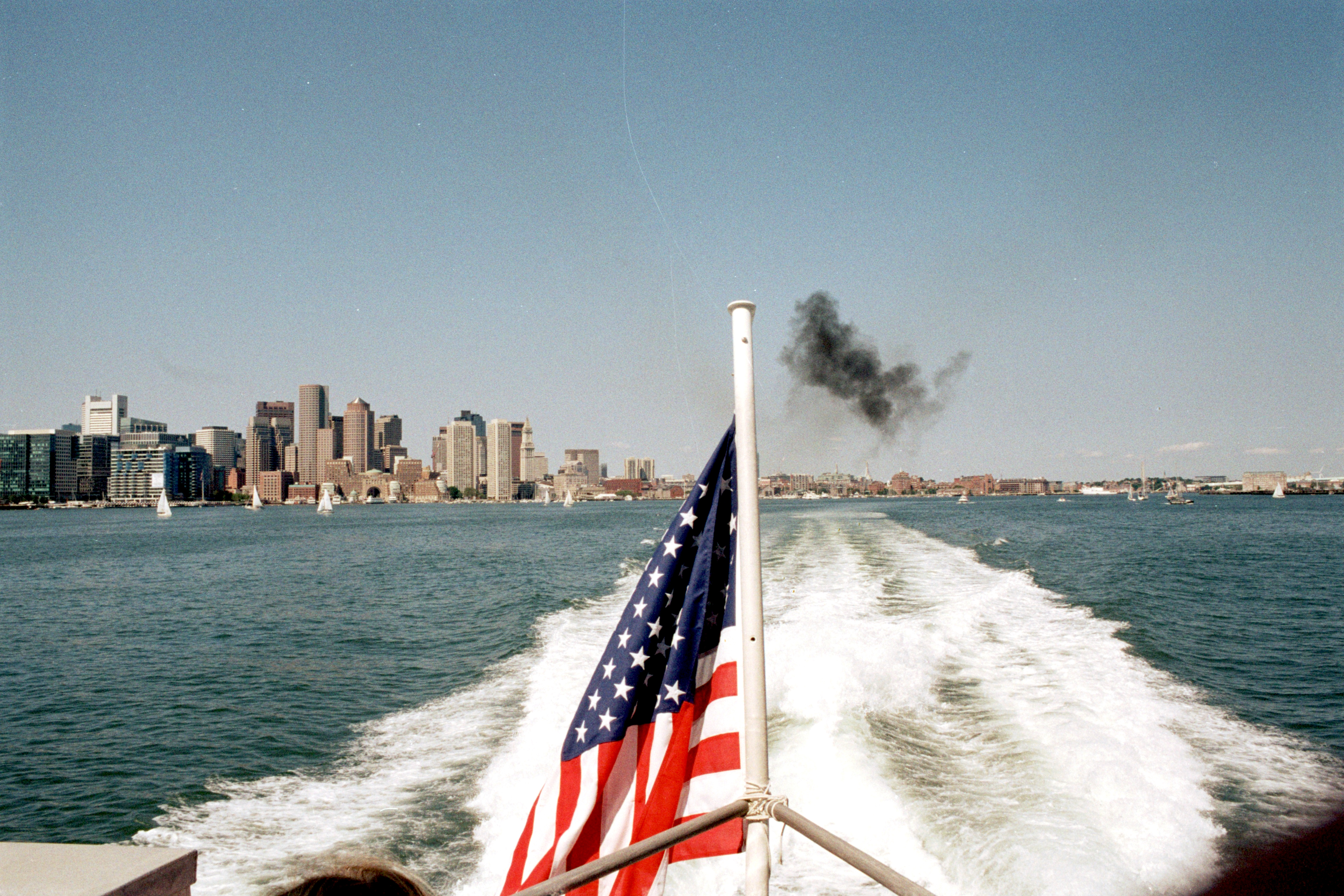 Watching the black smoke disperse in the blue sky in the sight of stars and stripes I think of all these stories I am unable to tell as a photographer. Then I put away my camera and prepare for the whale watching. © Pijus Simonaitis 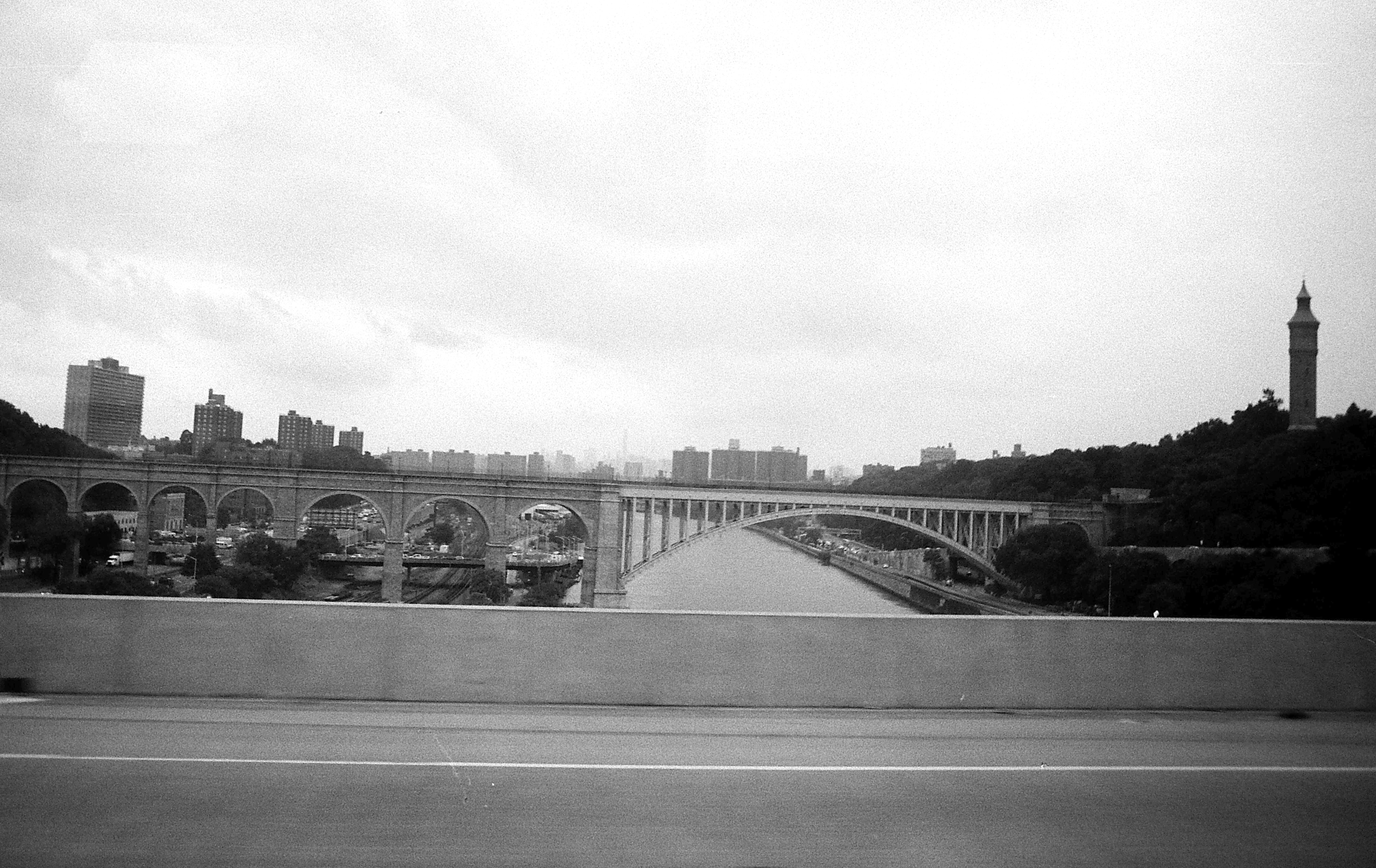 “Say that you love Trump” chuckles a bored TSA officer as I stop dead. Welcome to New York City.

Chrome cars, spider-men, homeless, countless helpful-stoned-aggressive-saint-like homeless and industrial quantities of coffee. Surrounded by the blue-collar workers I eat 1$ slices in the Garment district, watch the Cuban girls on the streets of Union city at night and drink the Café con leche they serve in the morning. I am always on my feet accompanied by a girl threatening to pull out the gun and a few seconds later vomiting on our bags in the subway, a comedian joking in the Village about his father, a firefighter that rushed into the twin towers while high on cocaine, and that voice in the crowd shouting “white lives matter” as a black bathroom attendant hands you a soap and a paper towel in a crowded restroom.

I point my camera at the skyscrapers taking me away from the bustle of the city. The postcards I shoot leave out the stories

of me freezing as I reach for the glove compartment after being pulled over by a police patrol,
clutching my wallet as I listen to the accounts of the recent armed robberies in New Haven,
turning a blind eye to a family reading a book with a flashlight before sleep on a floor of the Port Authority Bus Terminal,
crying at the 9/11 monument…

Watching the black smoke disperse in the blue sky in the sight of stars and stripes I think of all these stories I am unable to tell as a photographer. Then I put away my camera and prepare for the whale watching.