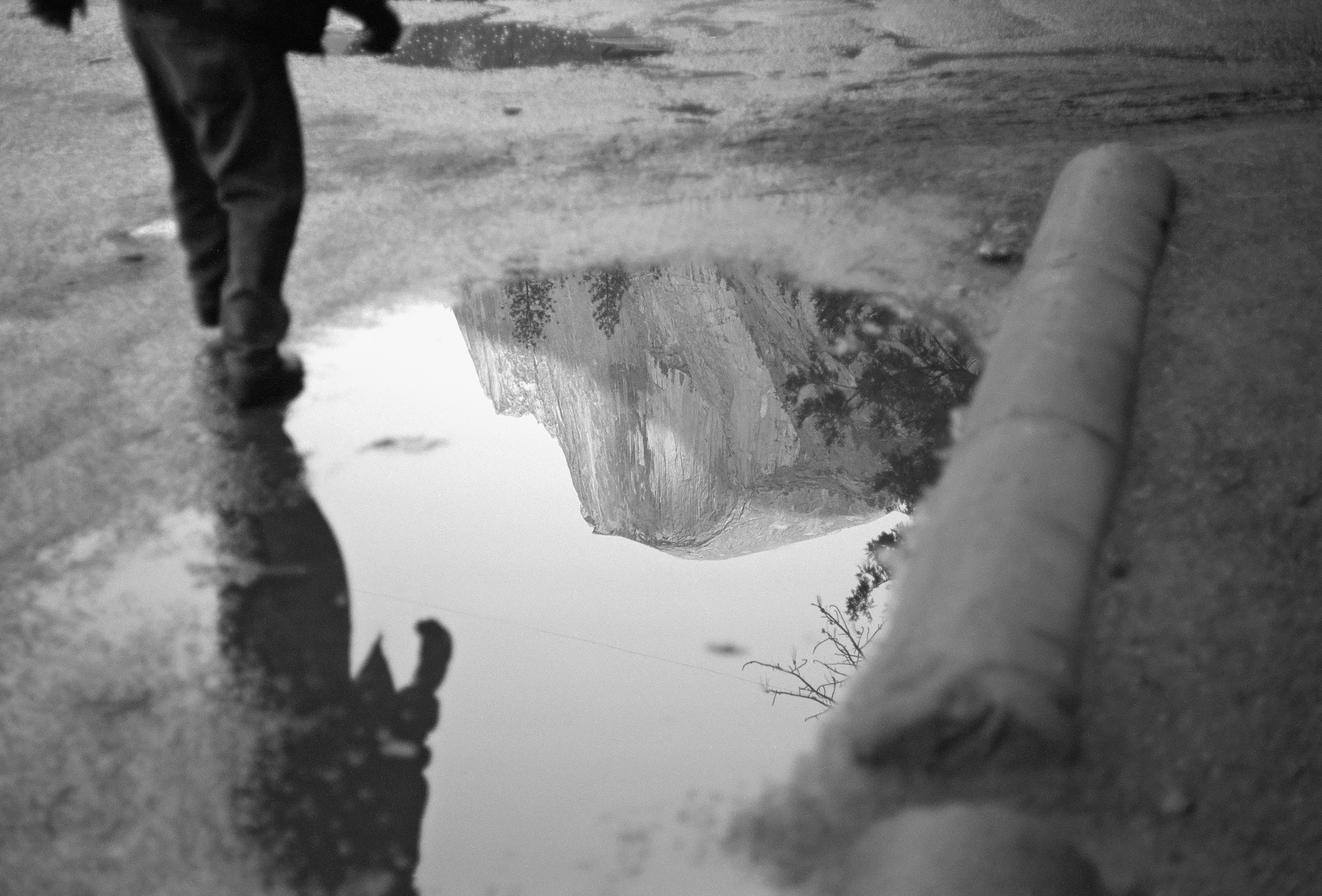 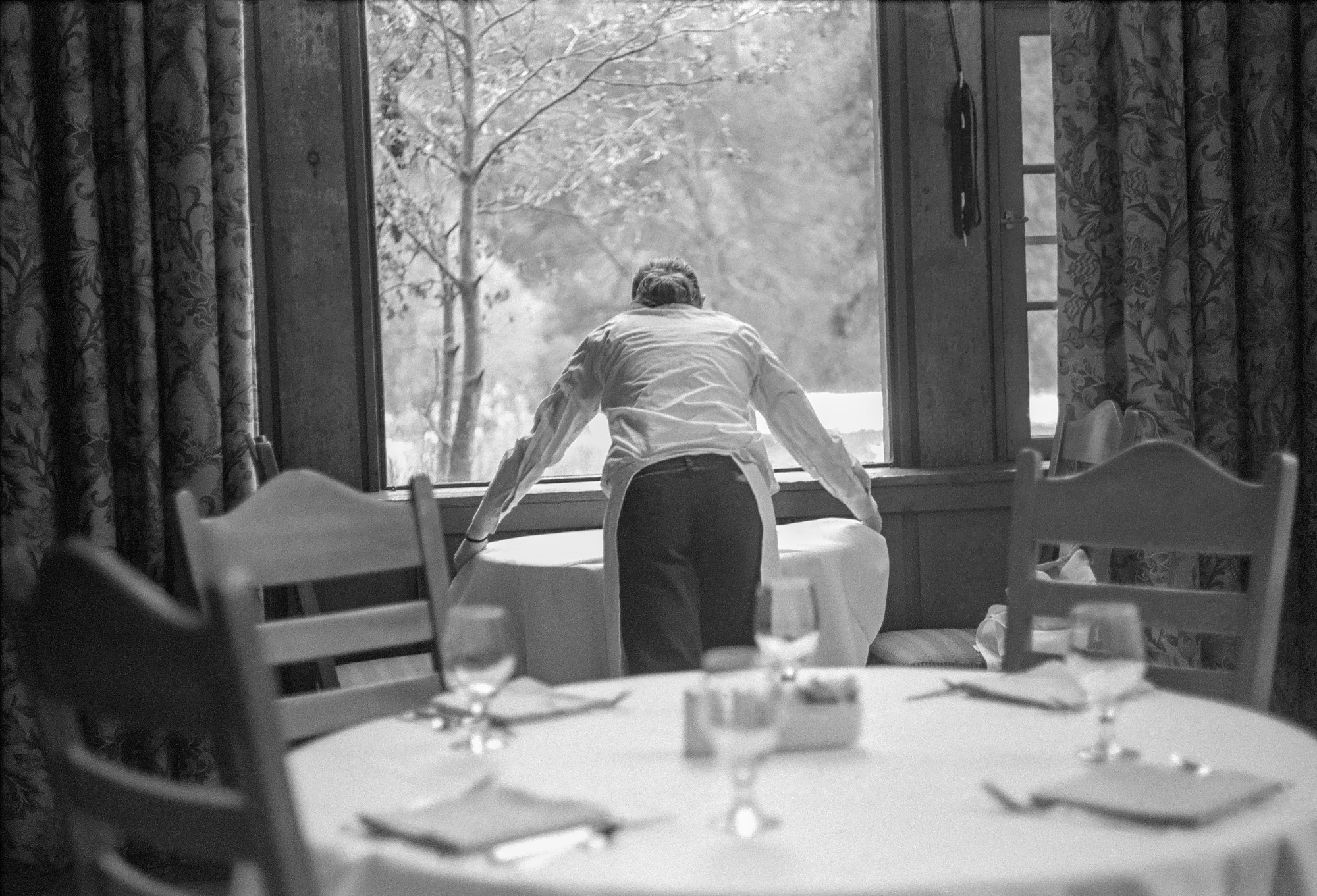 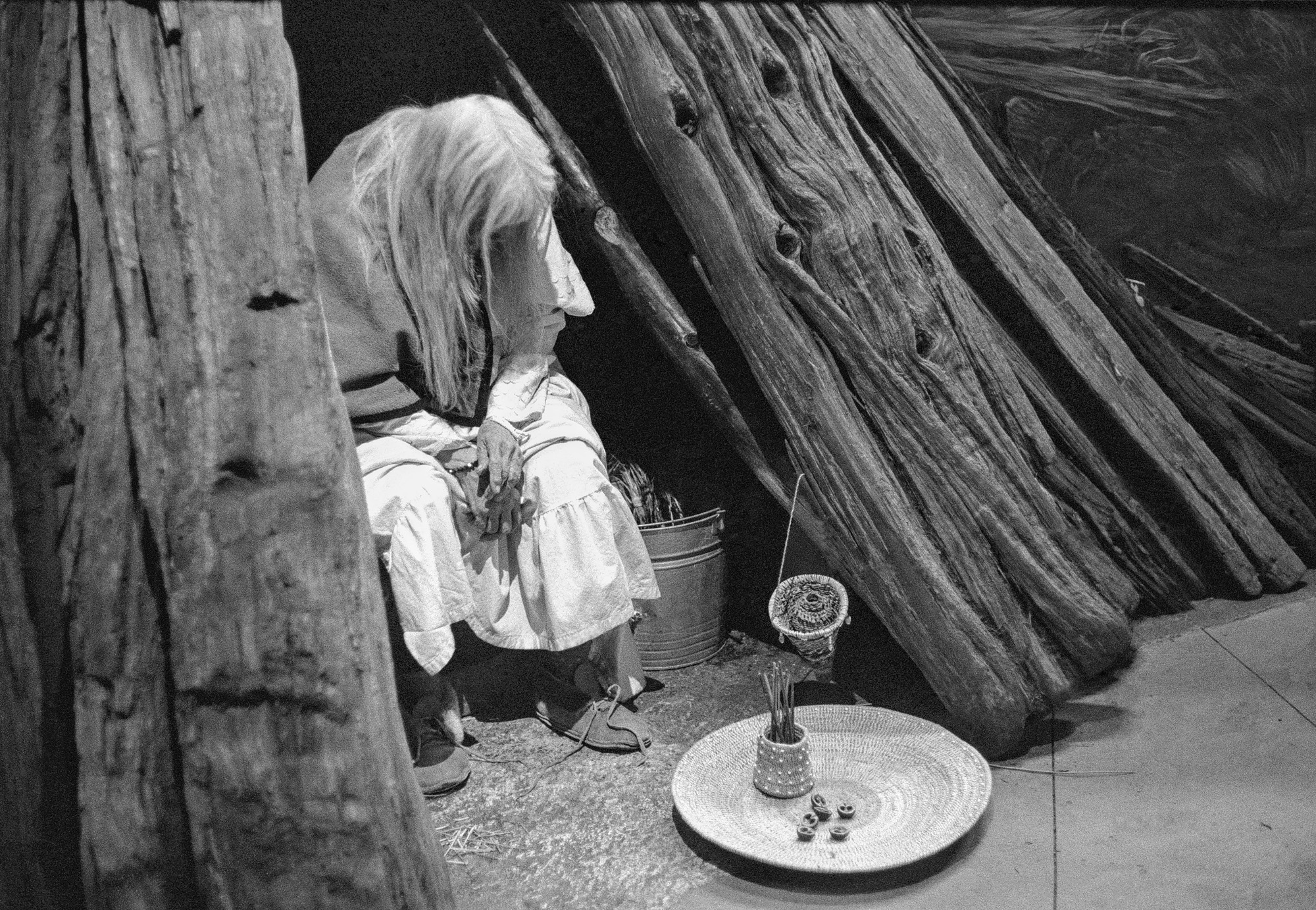 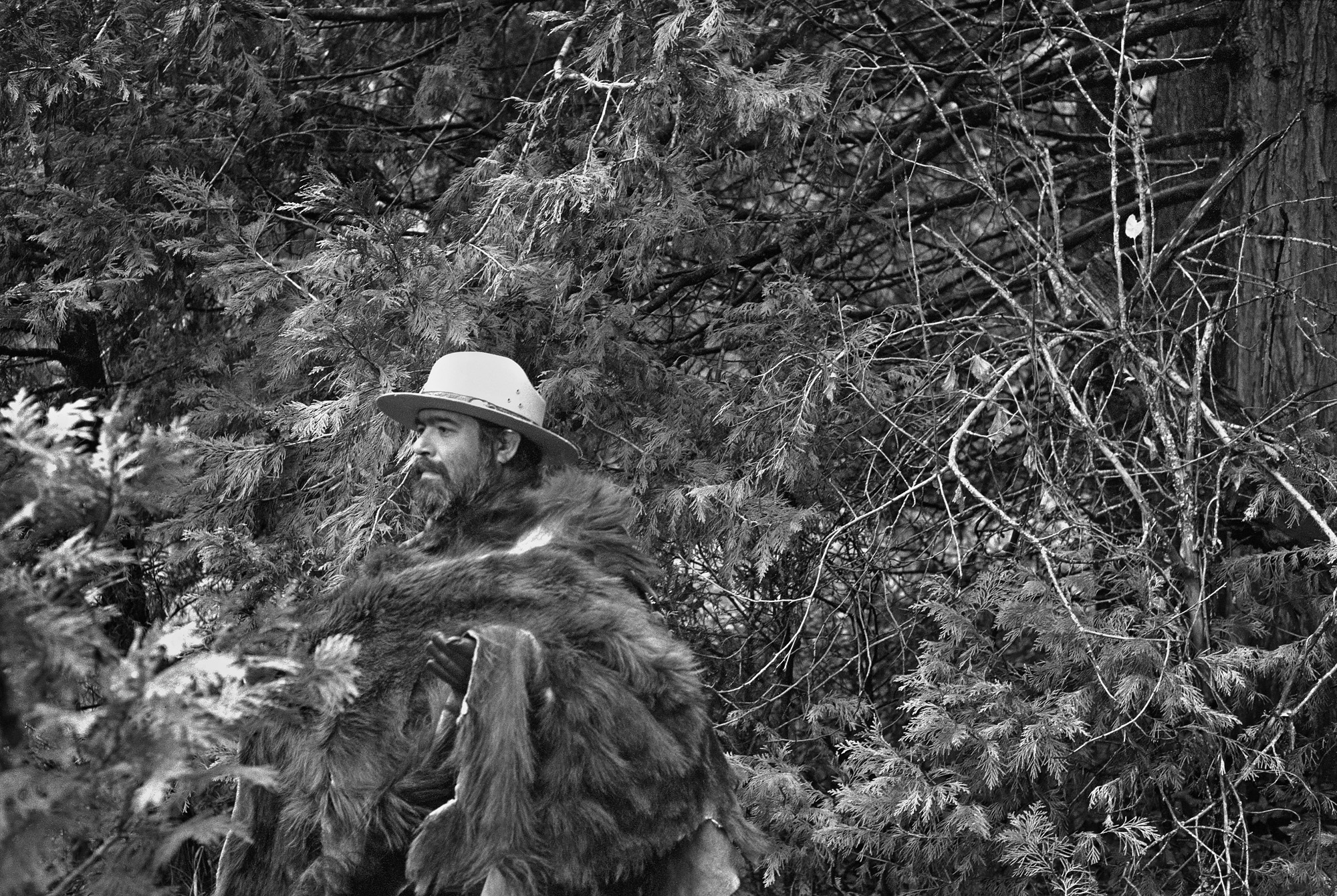 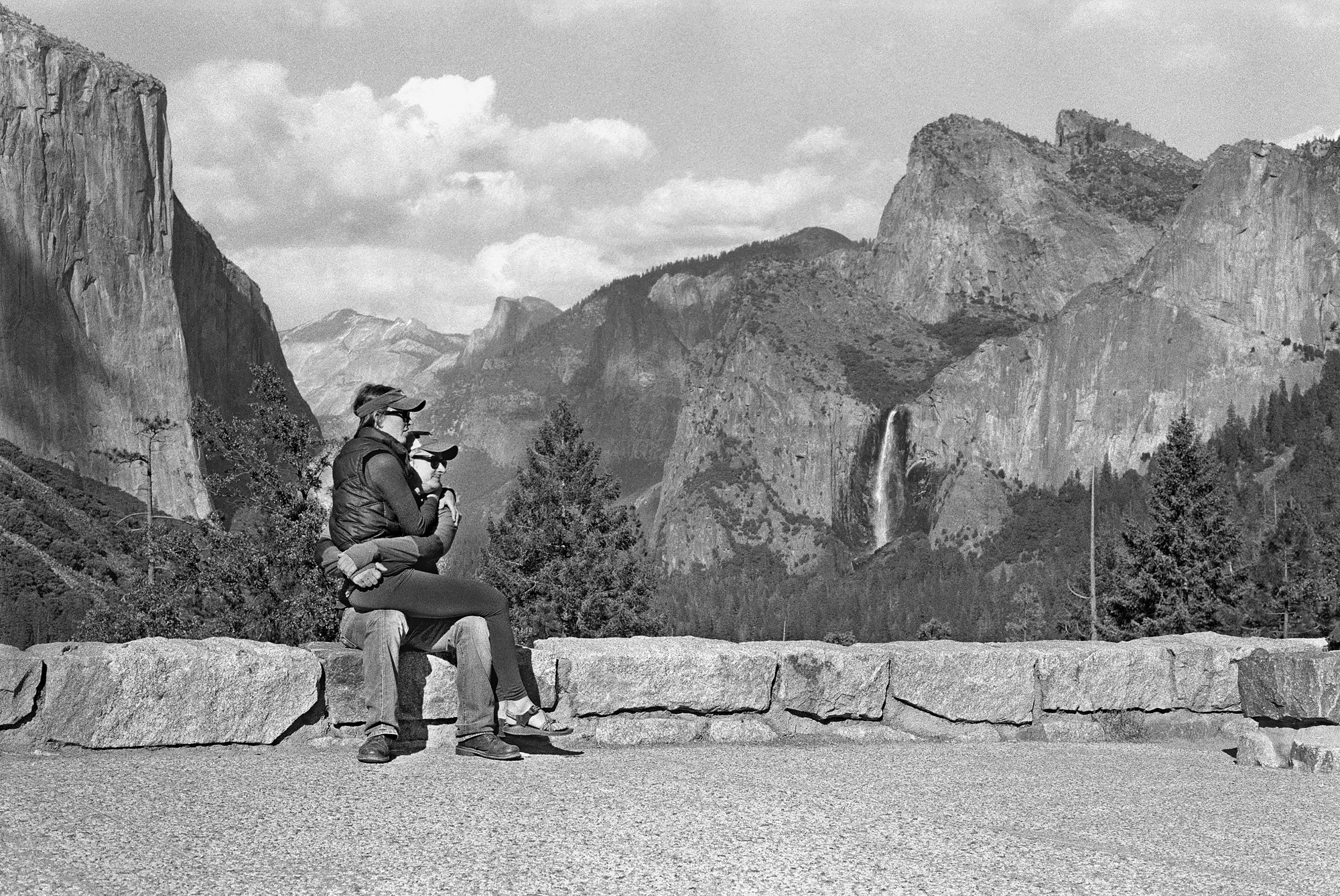 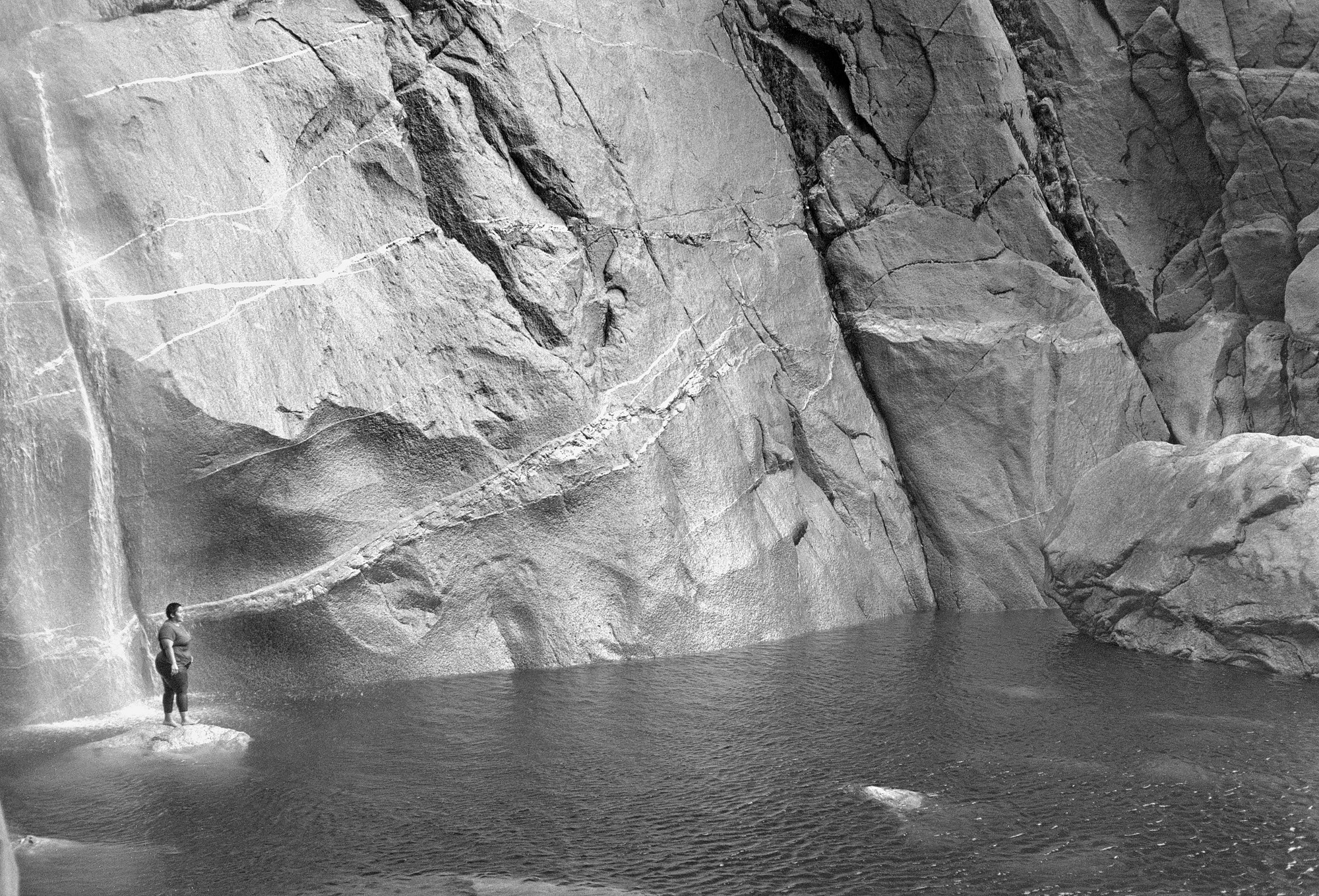 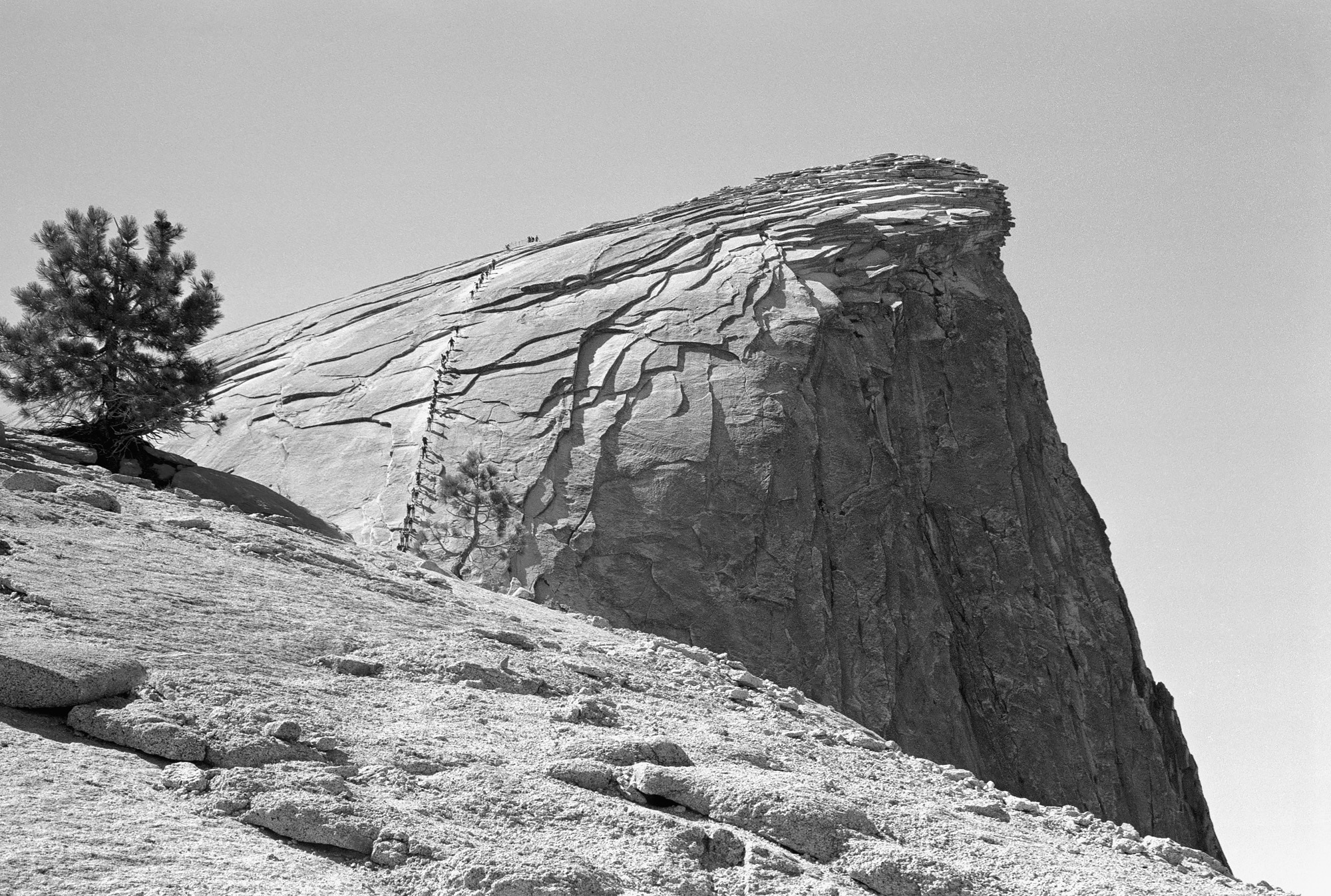 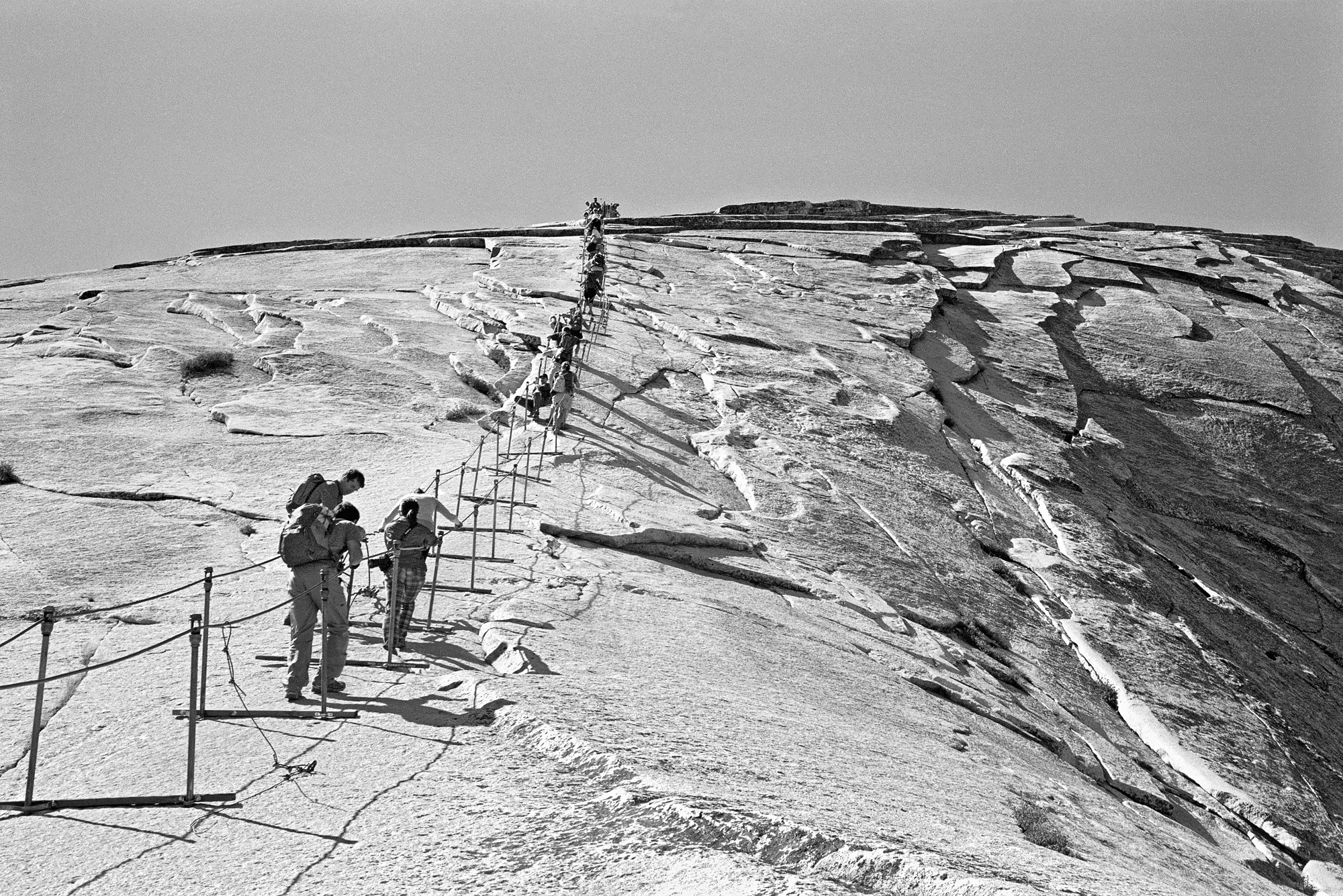 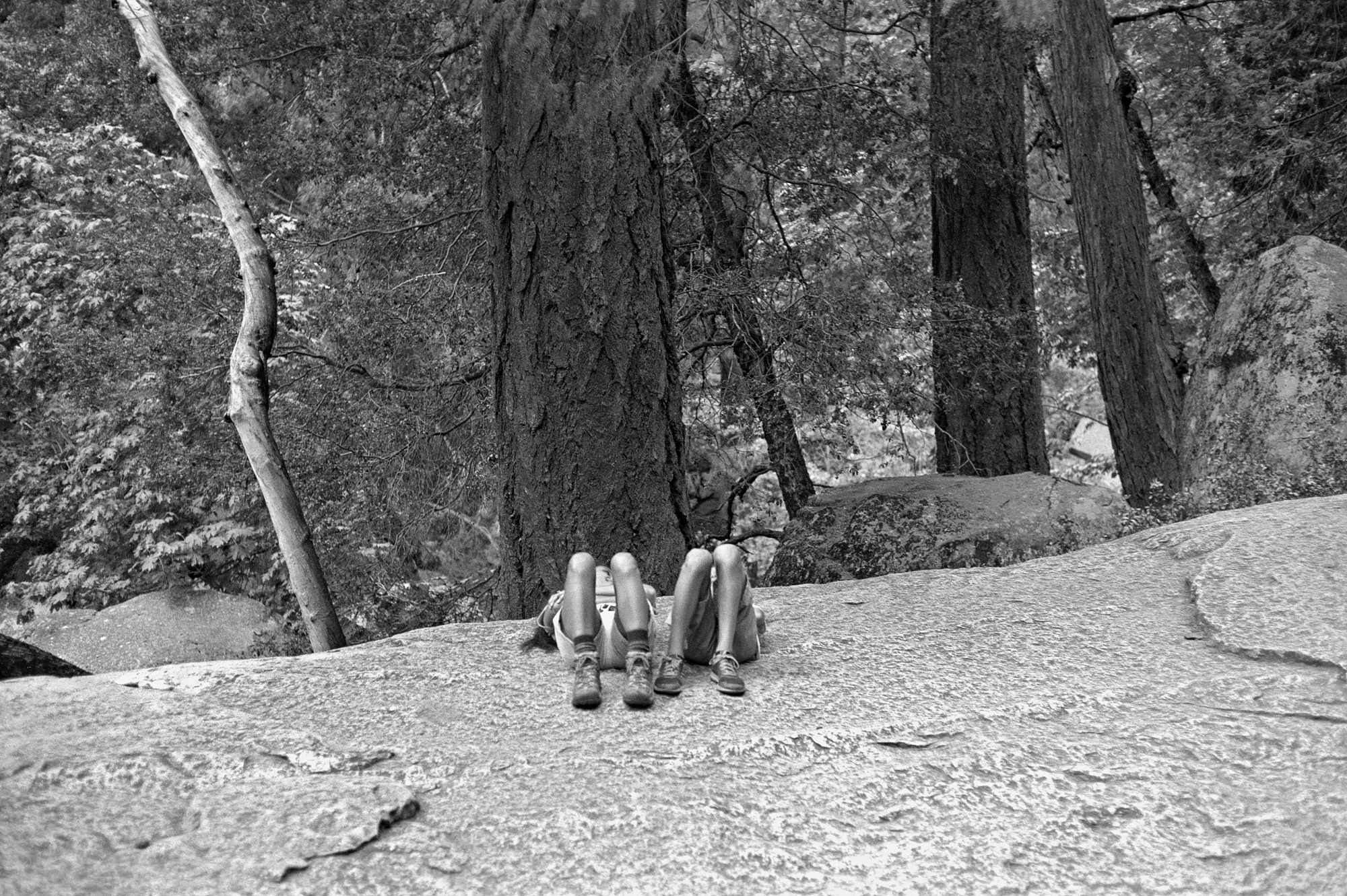 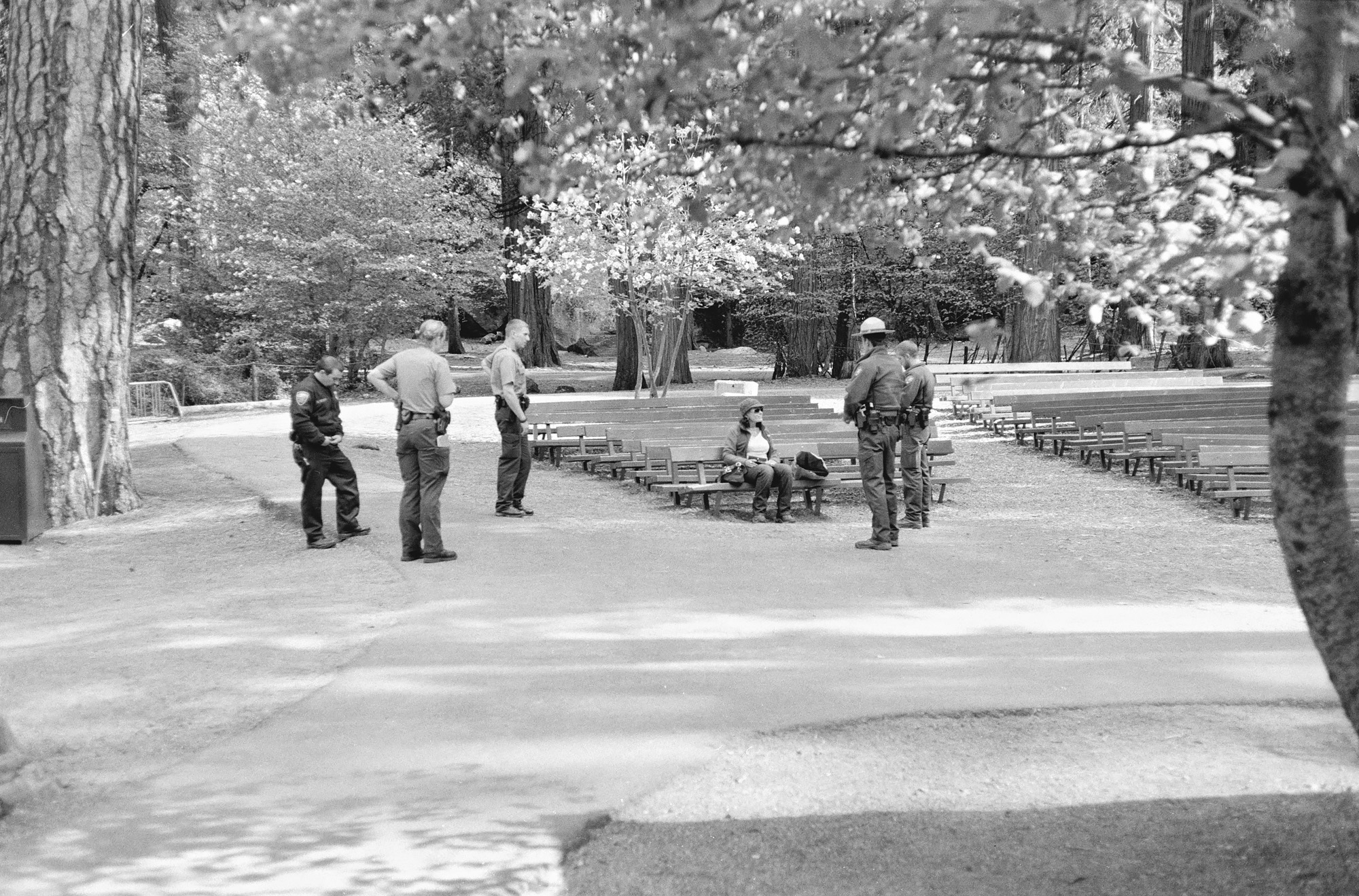 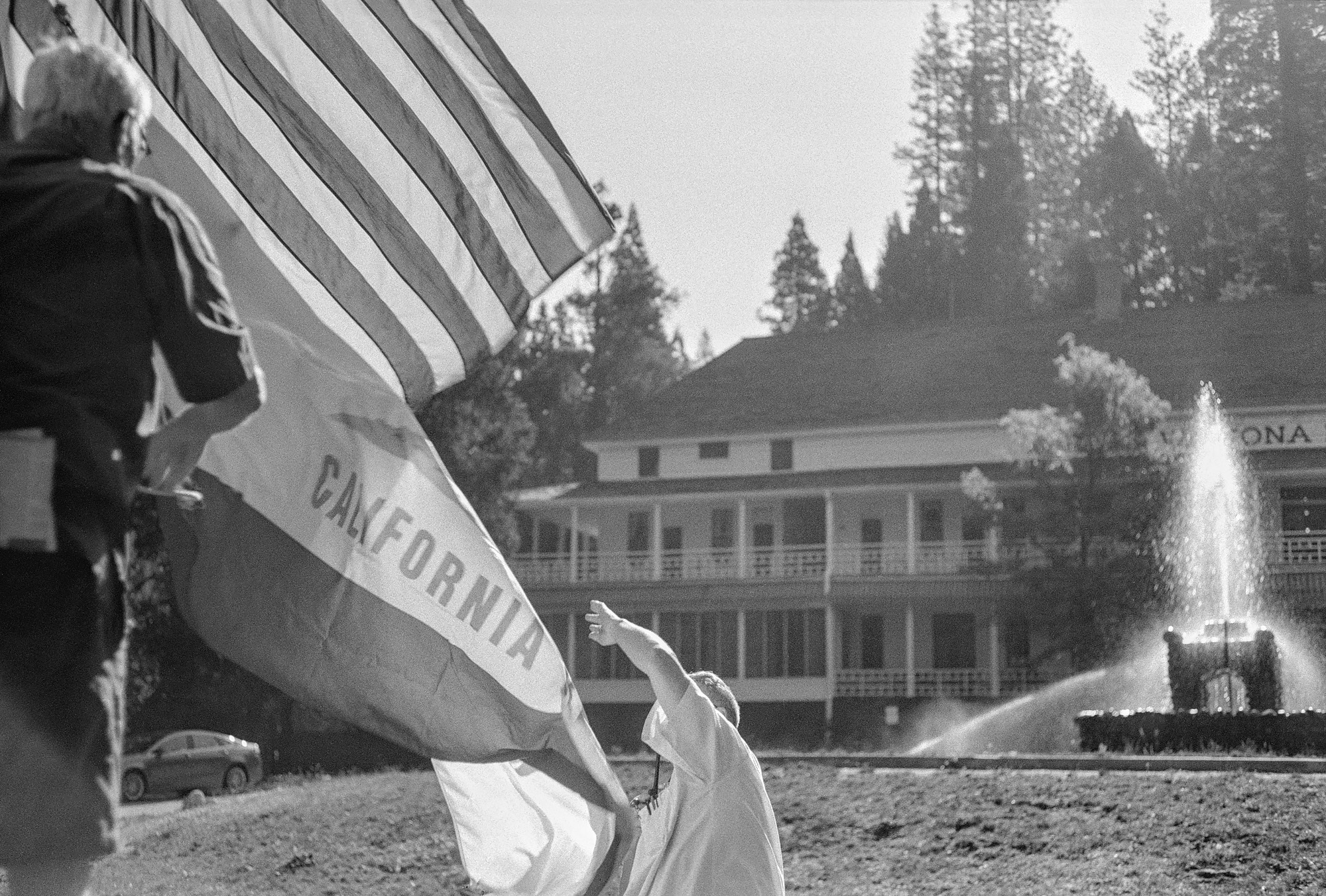 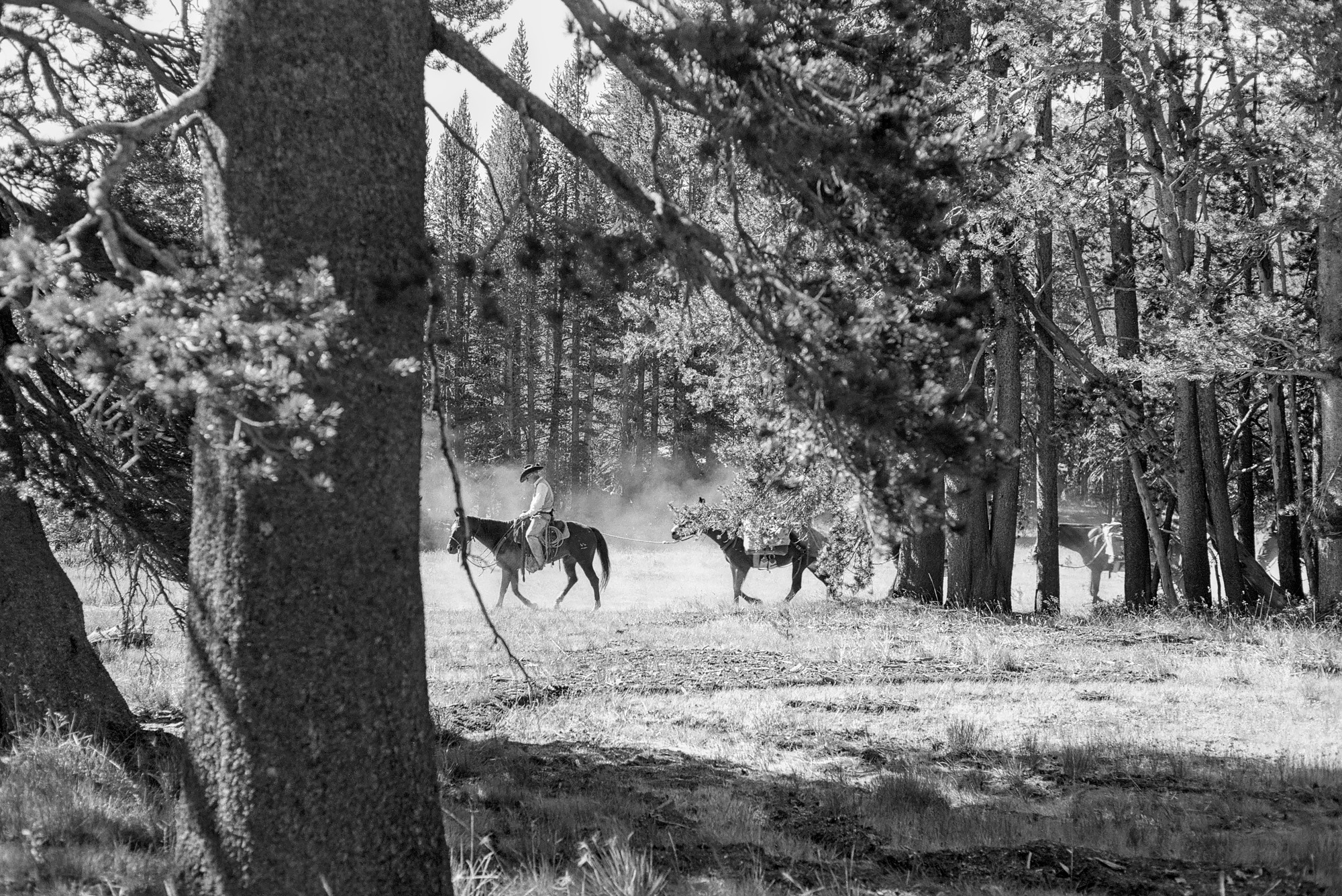 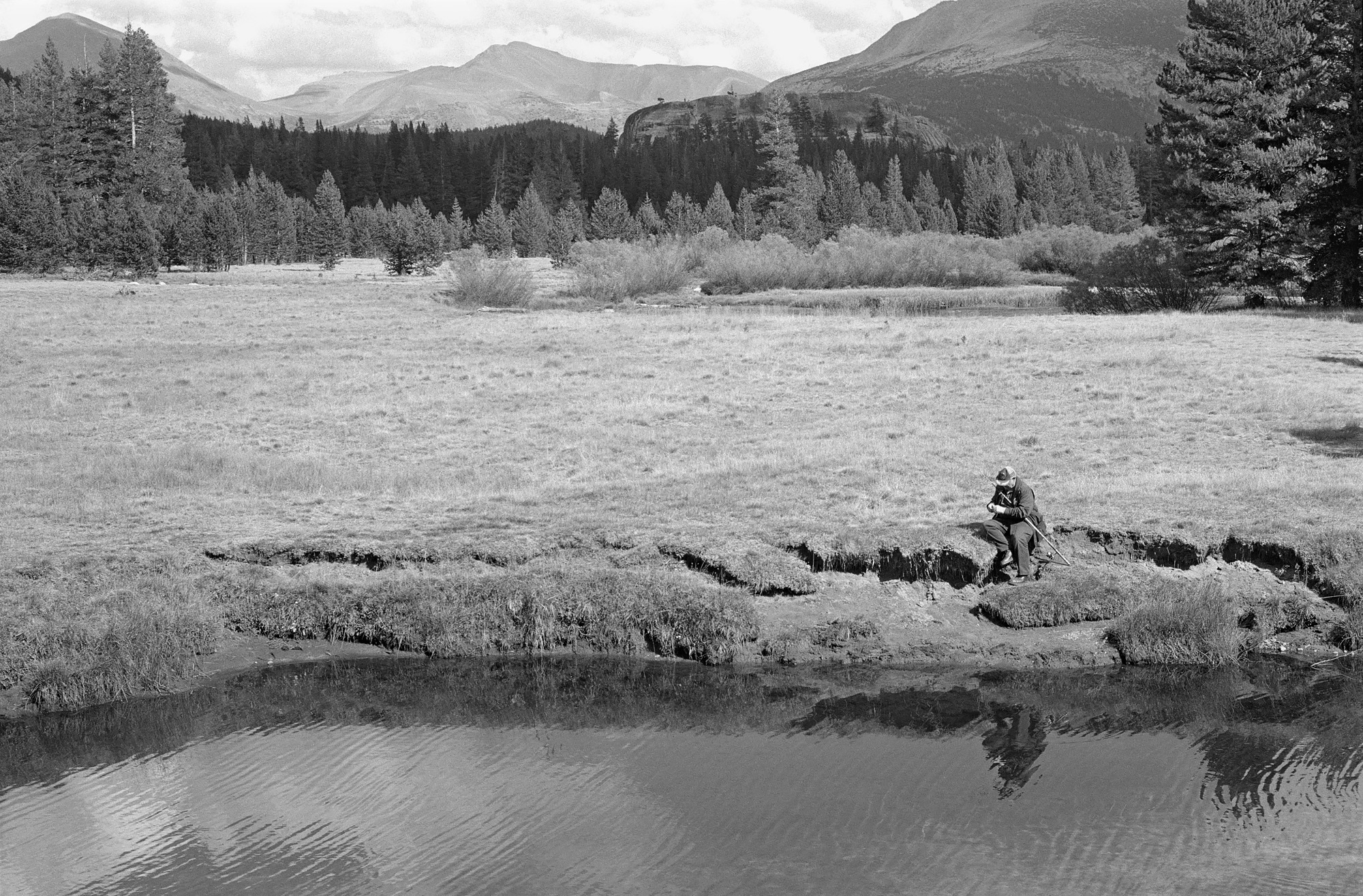 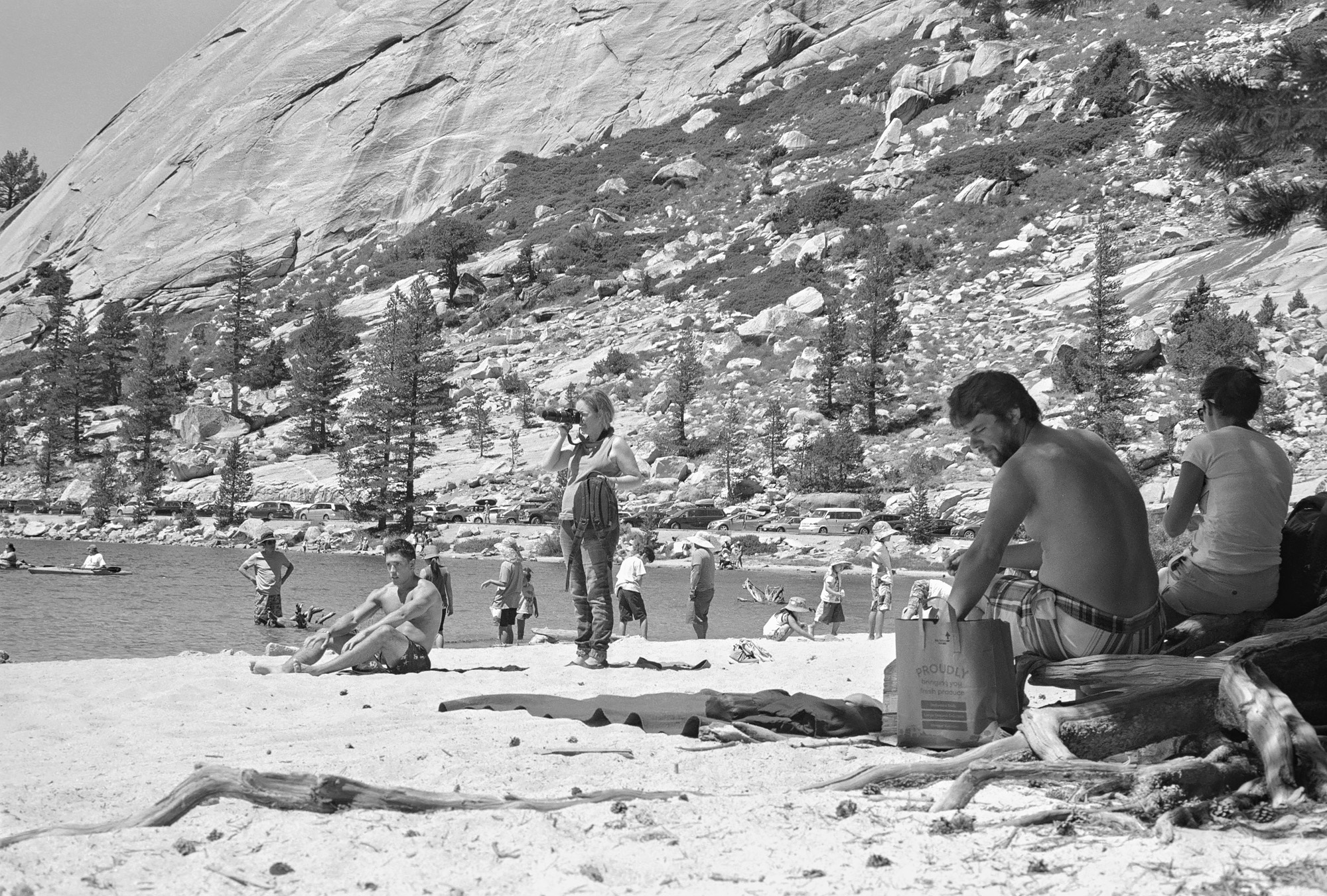 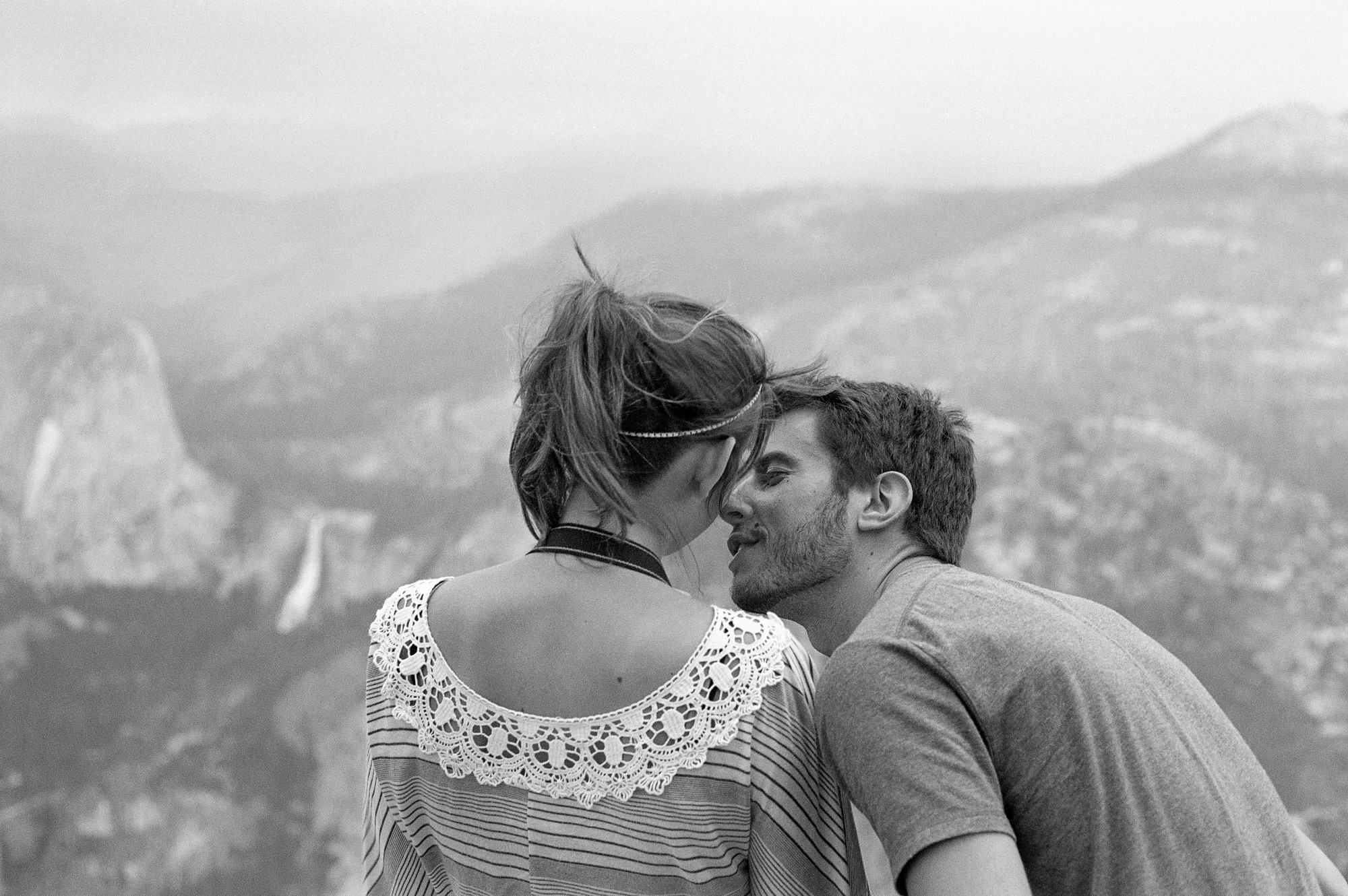 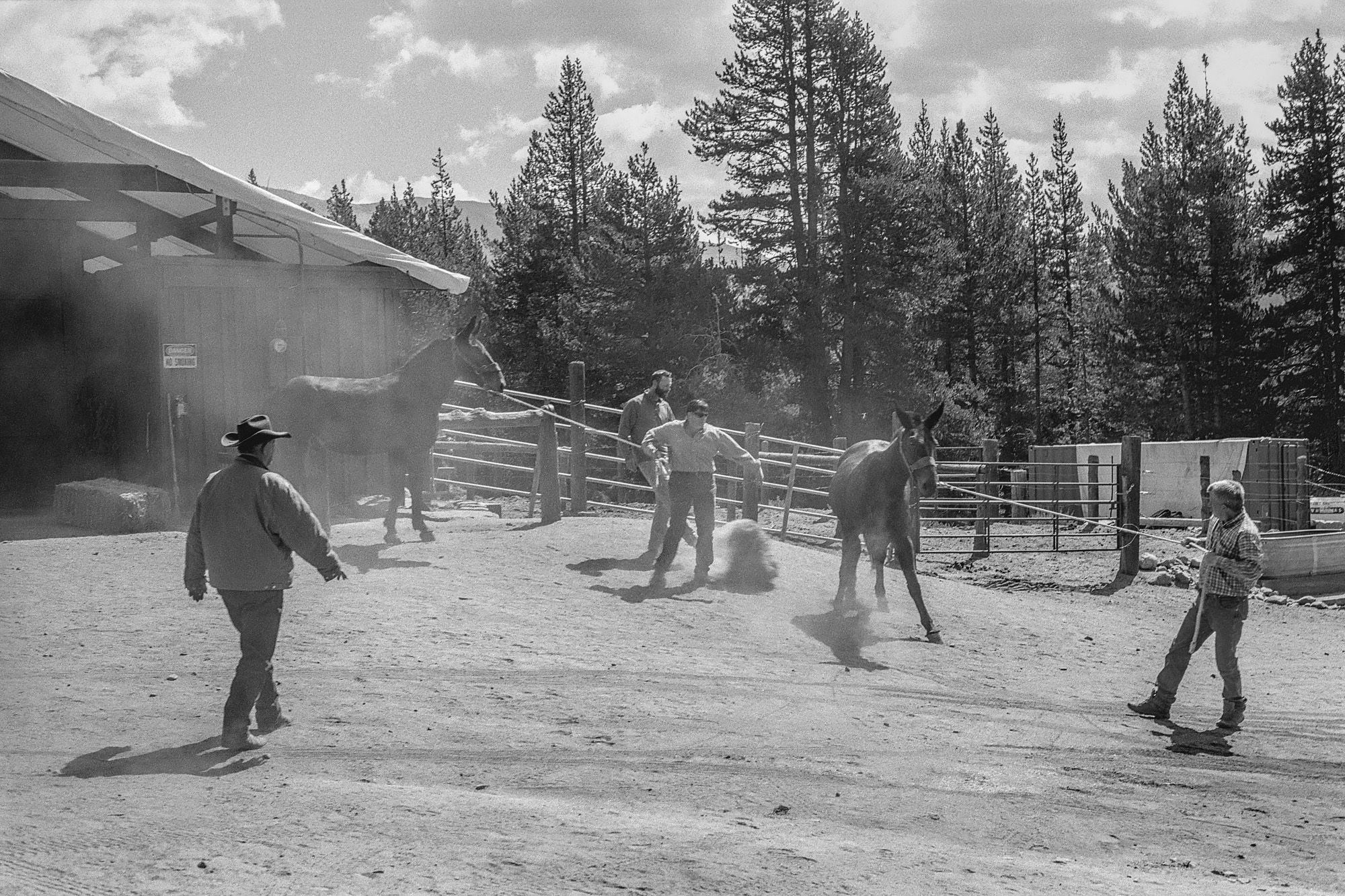 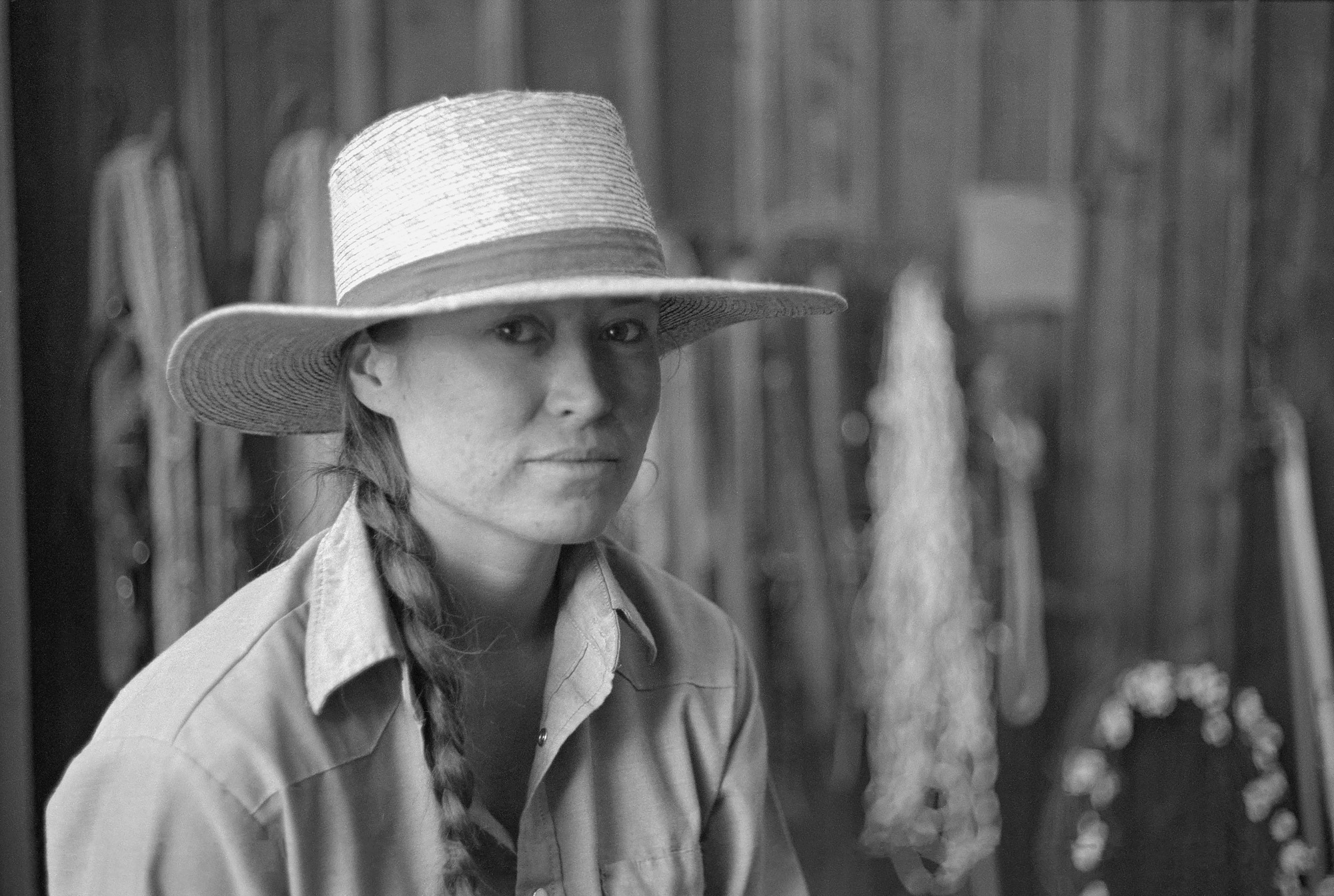 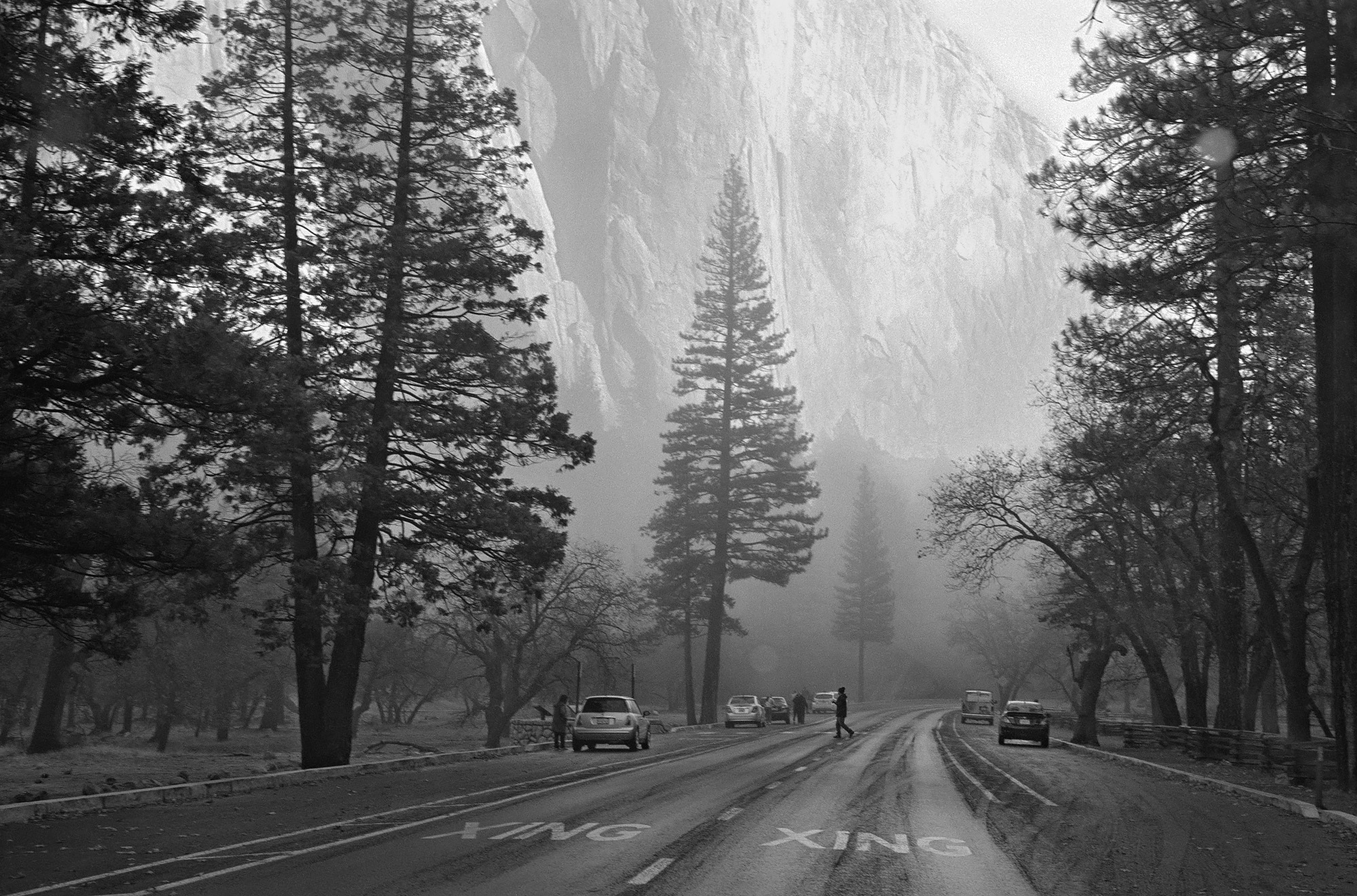 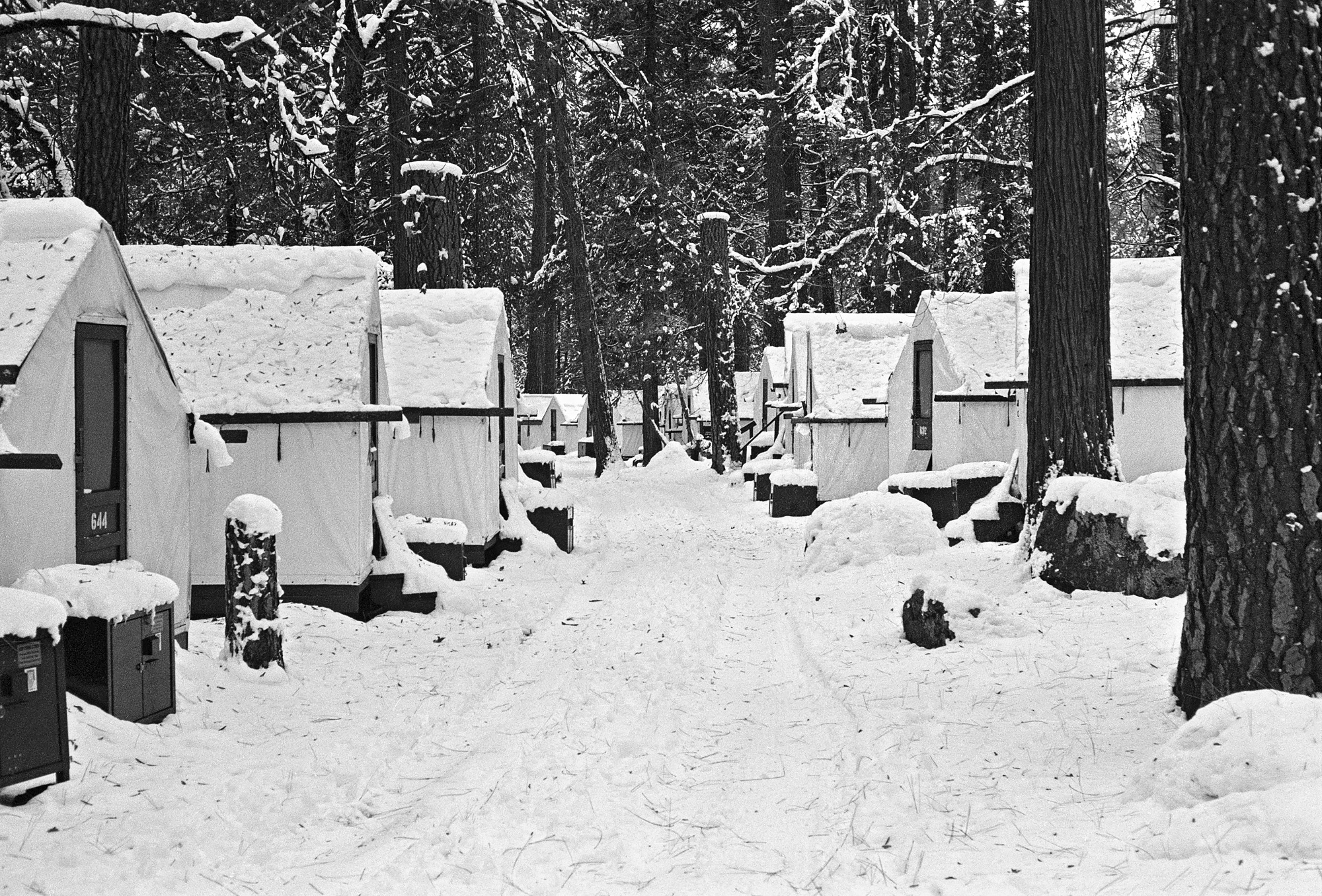 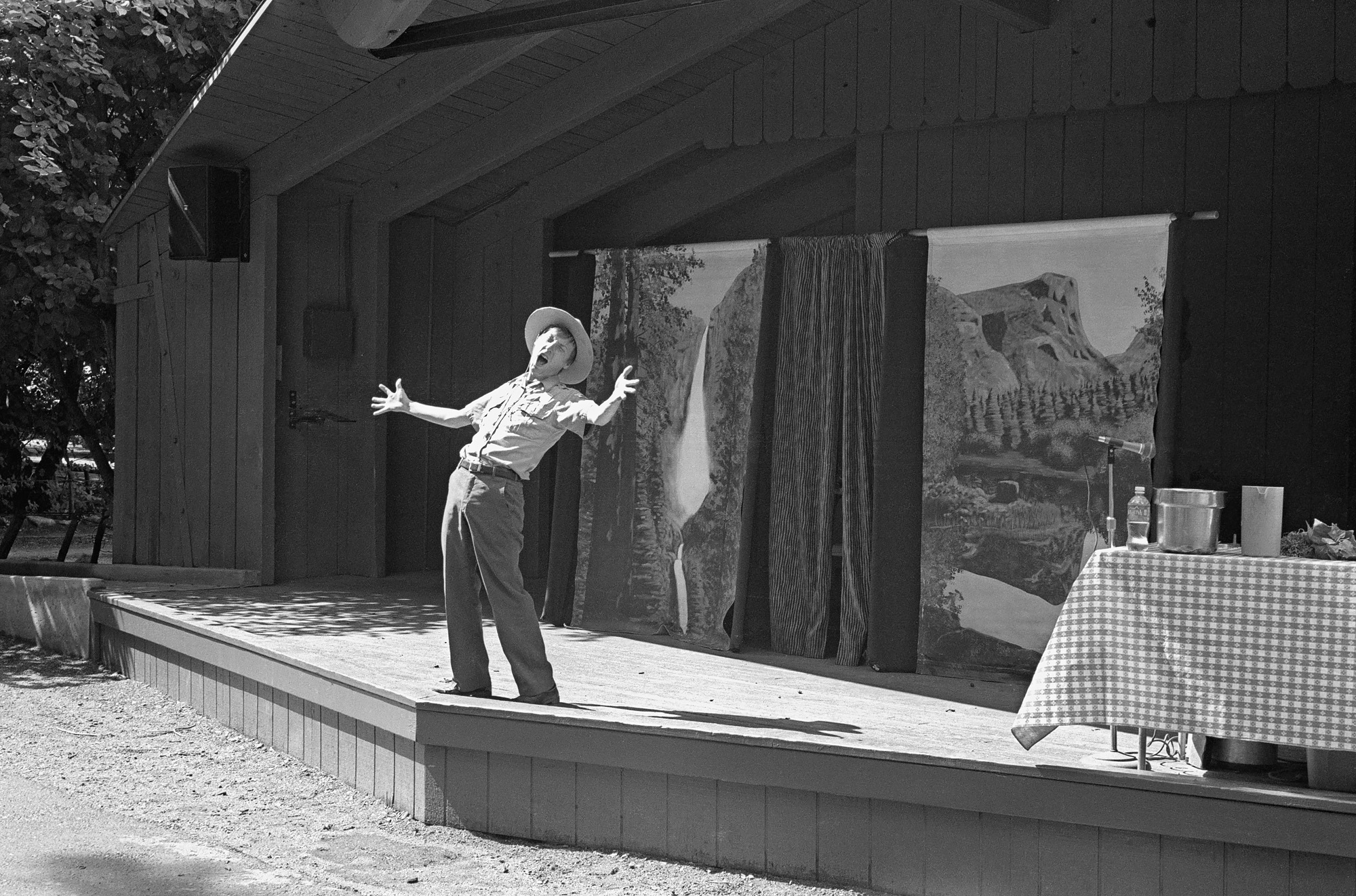 For the first time, a photographer is entering Yosemite as the WPA documentary photographers of the 1930s might, with a shifted priority on people rather than on nature.

According to the National Park Service, Yosemite National Park has more than four million annual visitors, supported by thousands of local rangers, workers, and volunteers. This makes Yosemite a shifting metropolis. “I was inspired to explore this ‘city’ and bring my street photography to the wilderness”, Kulikauskas states.

Kulikauskas visited Yosemite nineteen times over the course of two years. He confined the project to the formal boundaries of the park and did not have special access or privileges. In order to experience the full breadth of the park, he investigated a wide variety of public places. His objective was to capture it all: crowds clamoring to catch the perfect selfie at Tunnel View, couples kissing at Glacier Point, and families cooling off in Tenaya Creek. He went horseback riding to Mirror Lake, took a tram tour around Mariposa Grove, and went skiing at Badger Pass. He hiked the seventeen-mile loop and pulled himself up six hundred feet of steel cables to the summit of Half Dome.