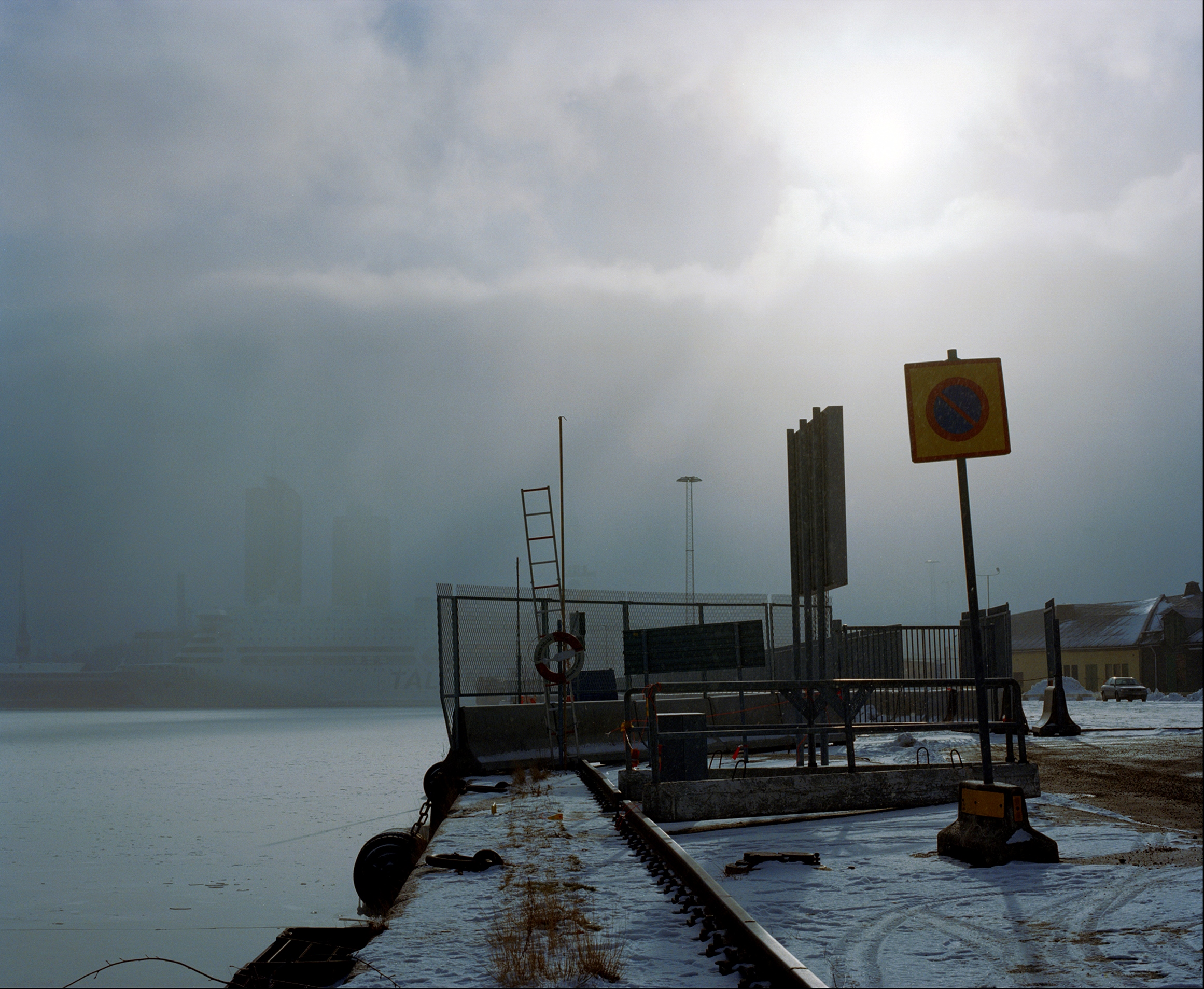 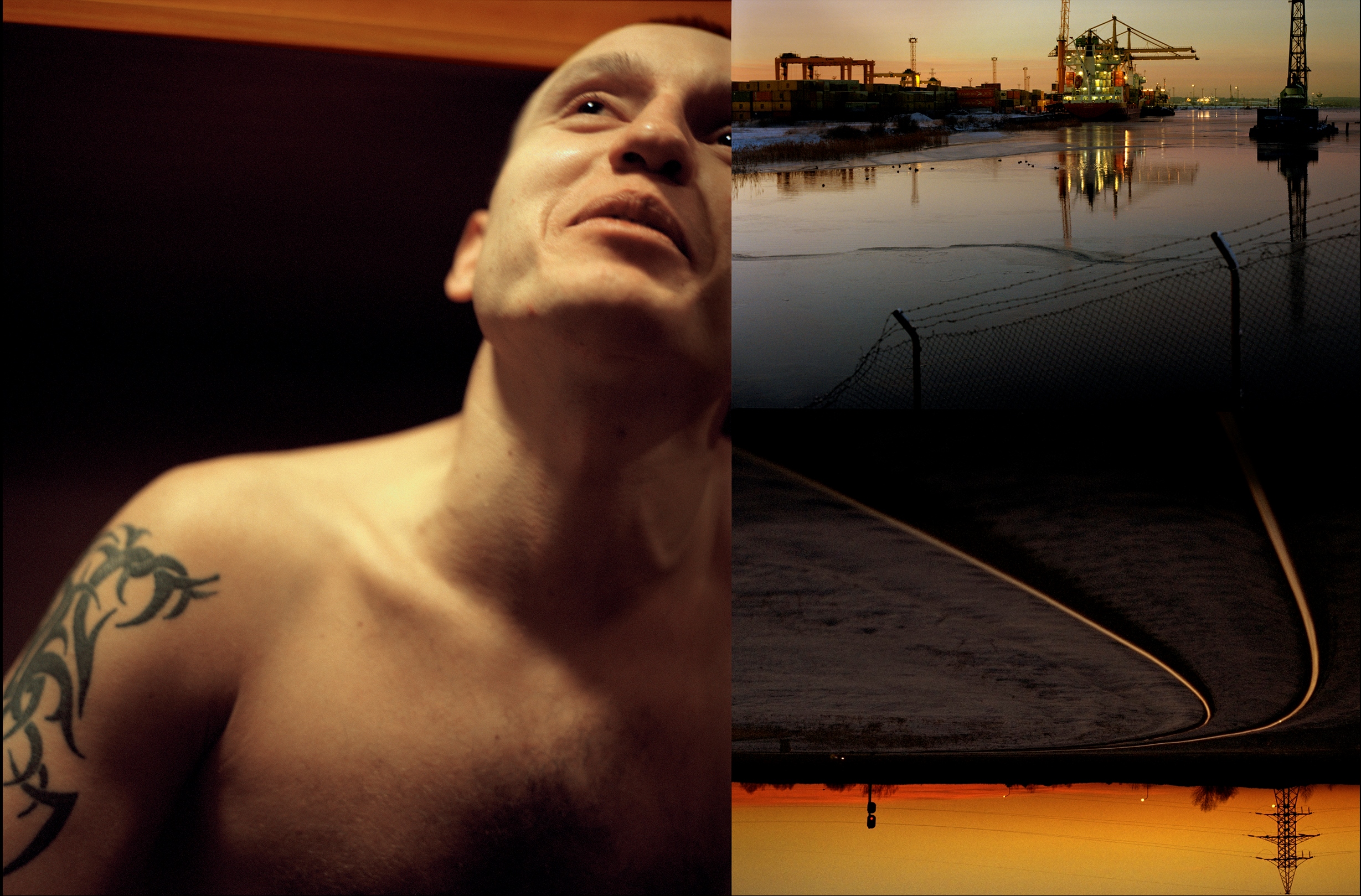 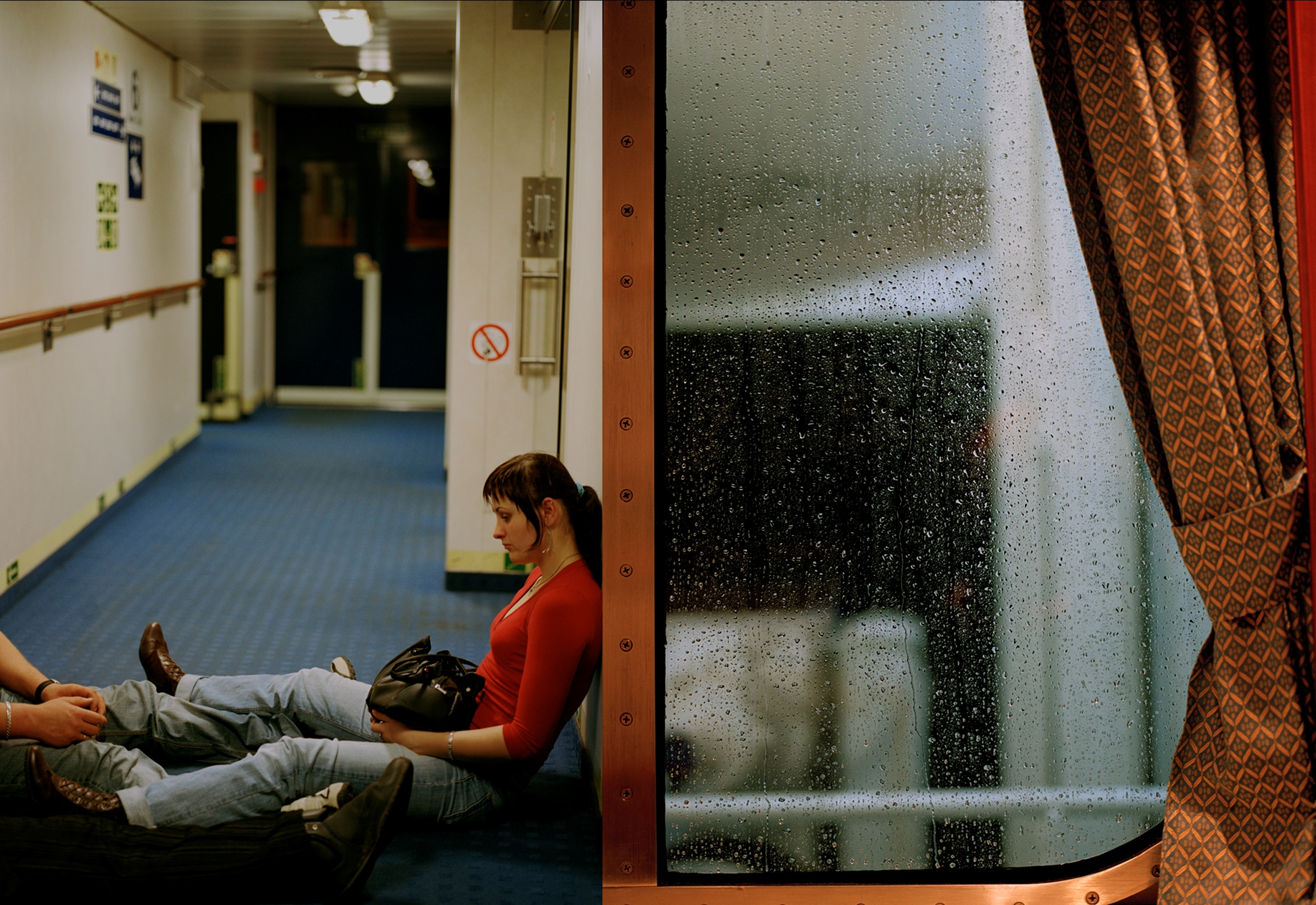 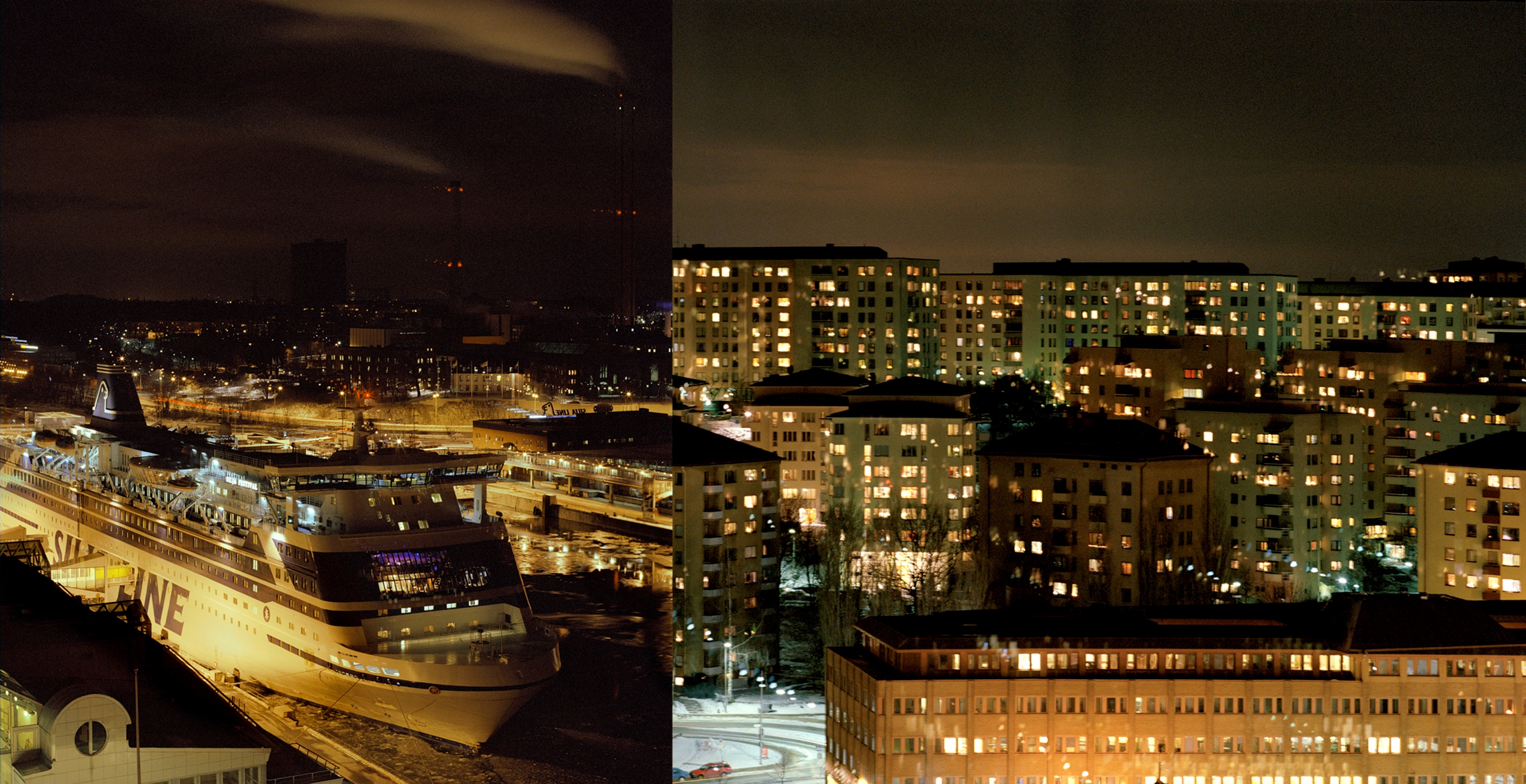 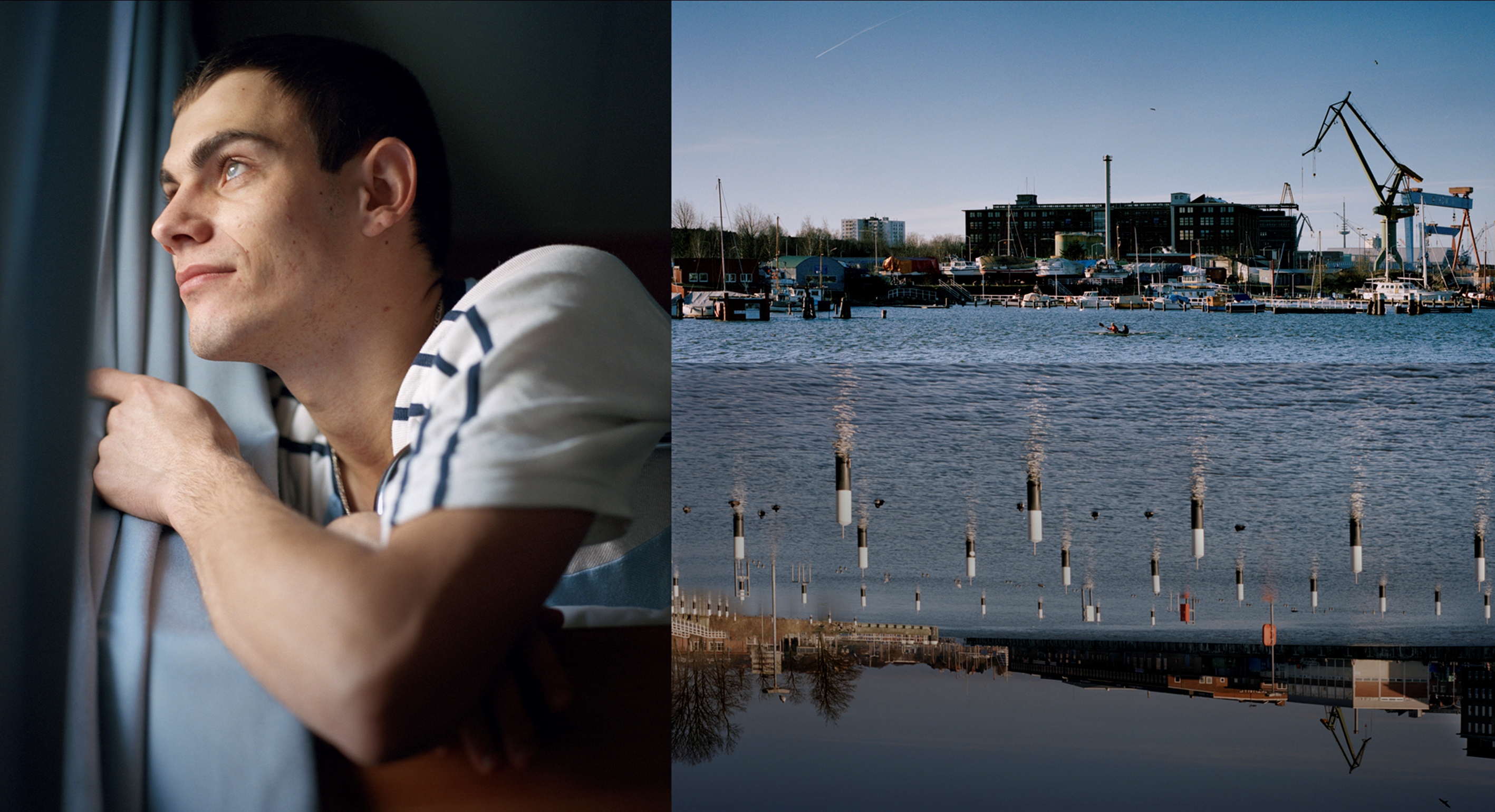 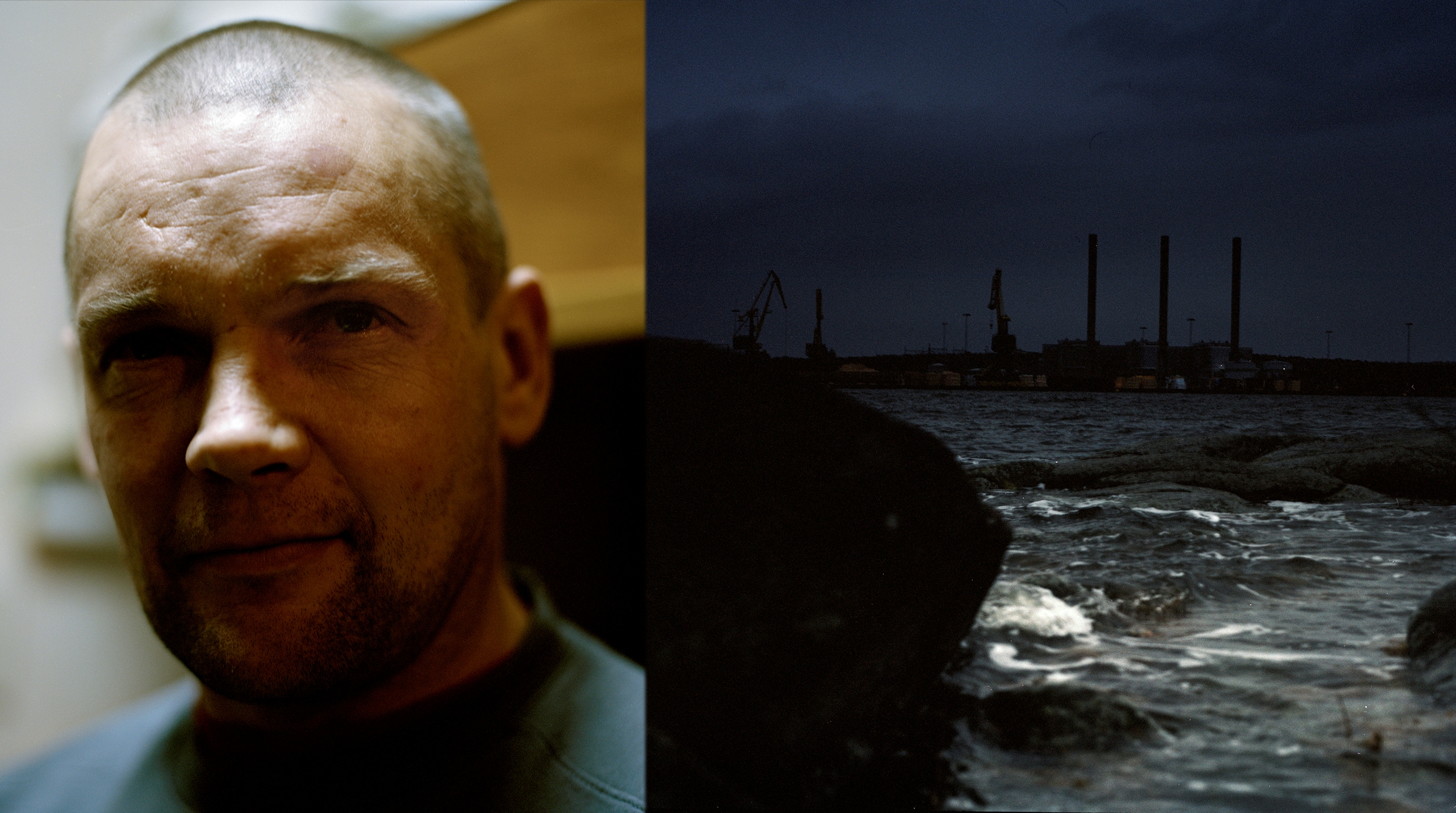 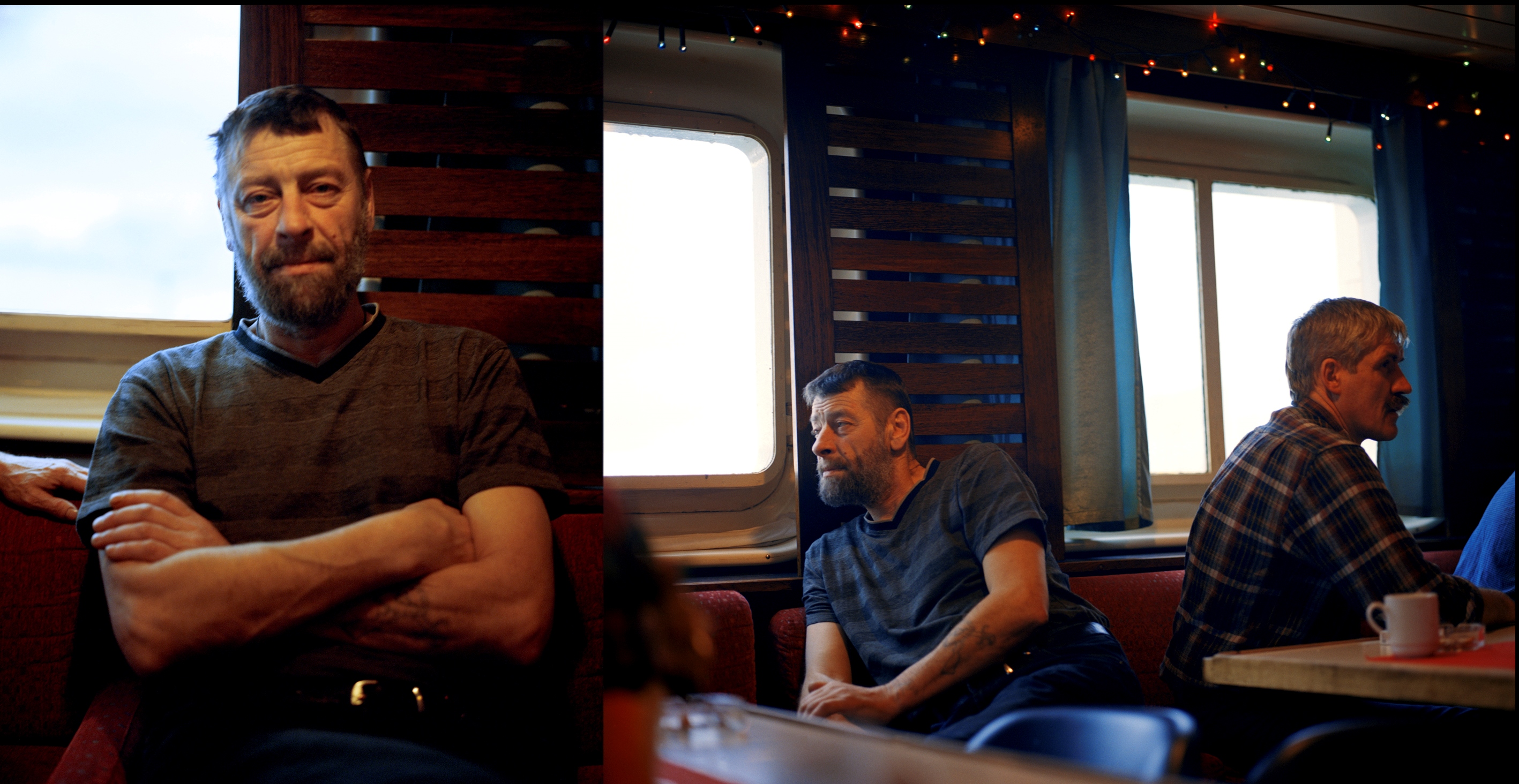 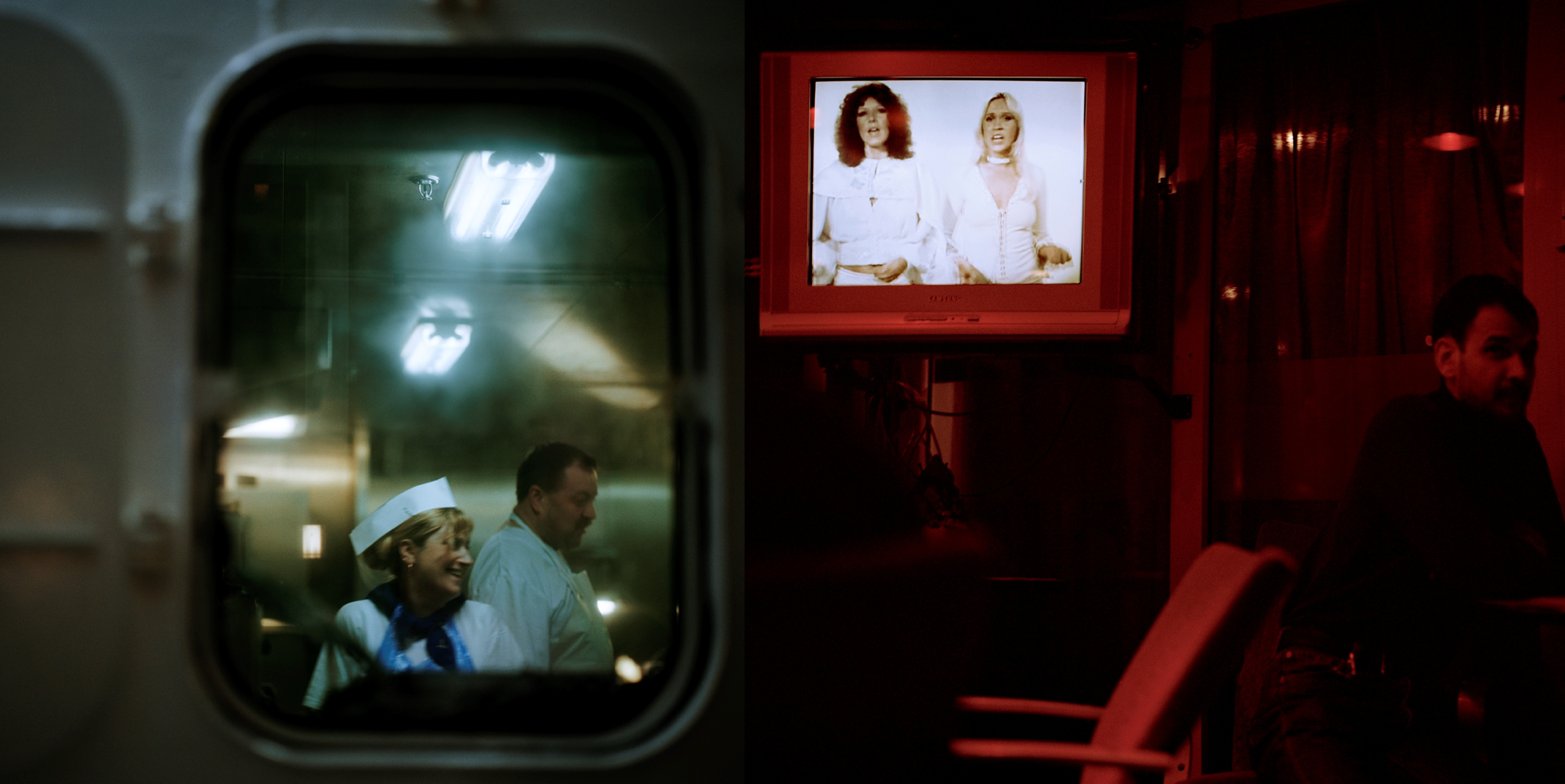 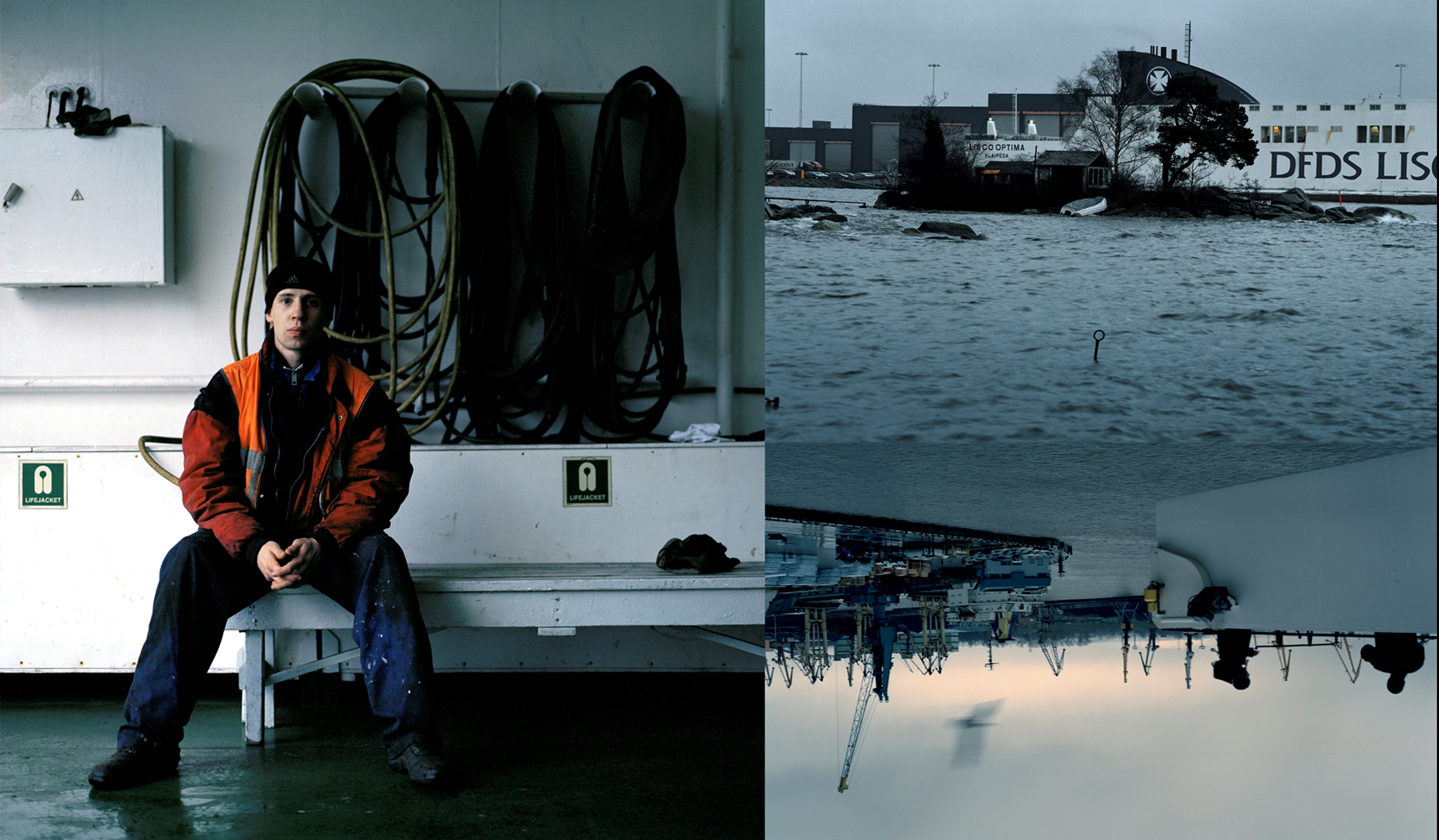 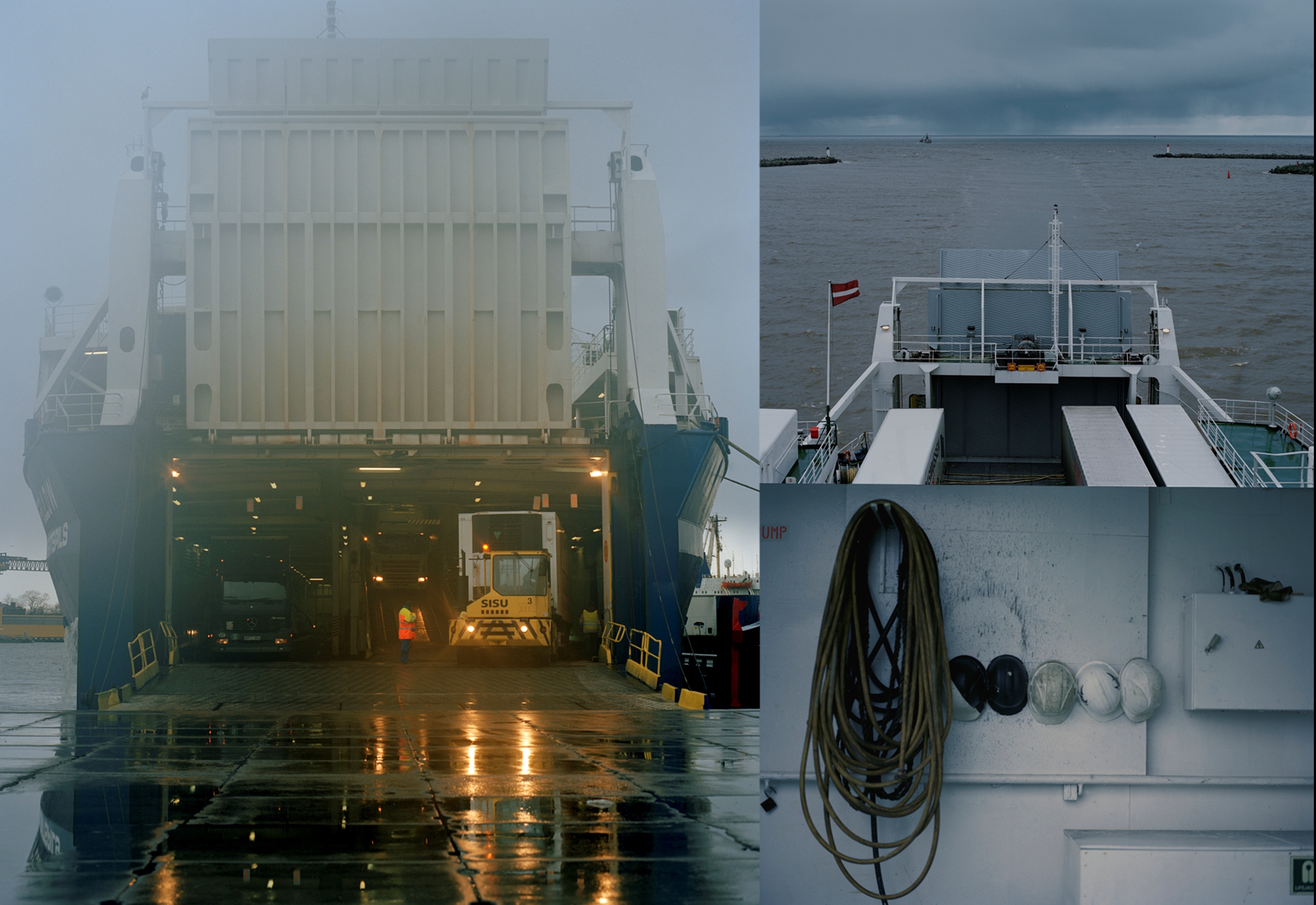 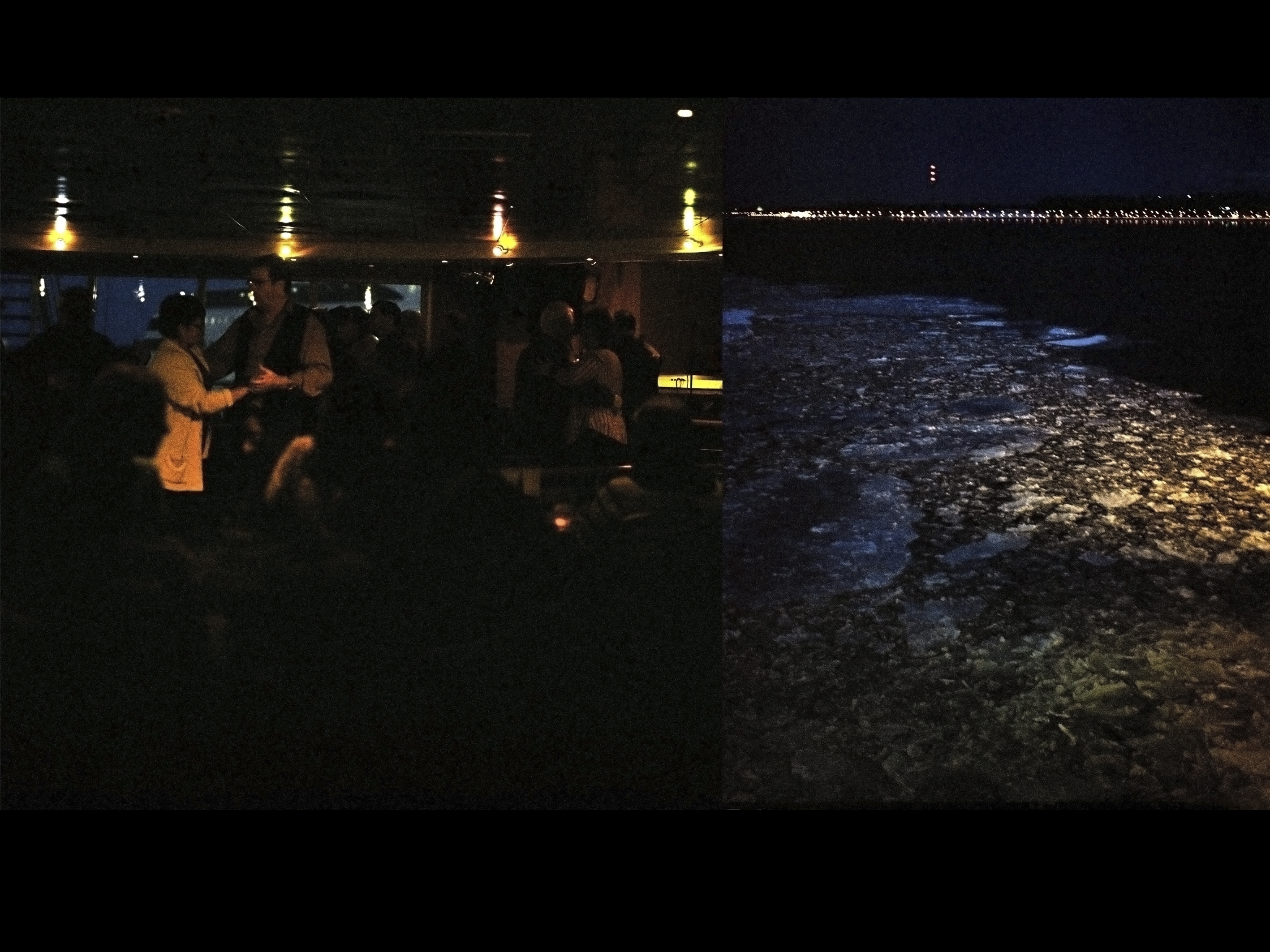 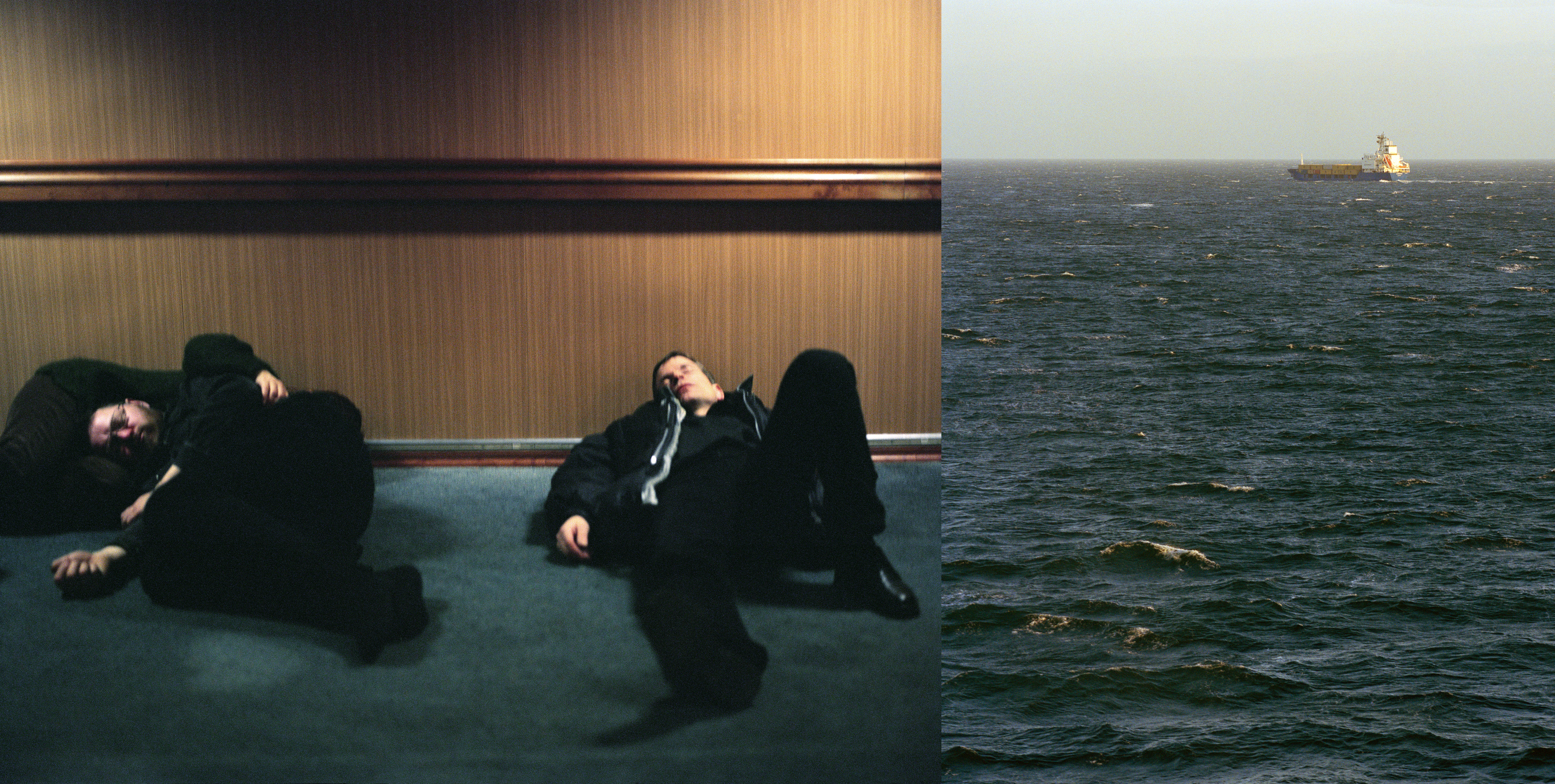 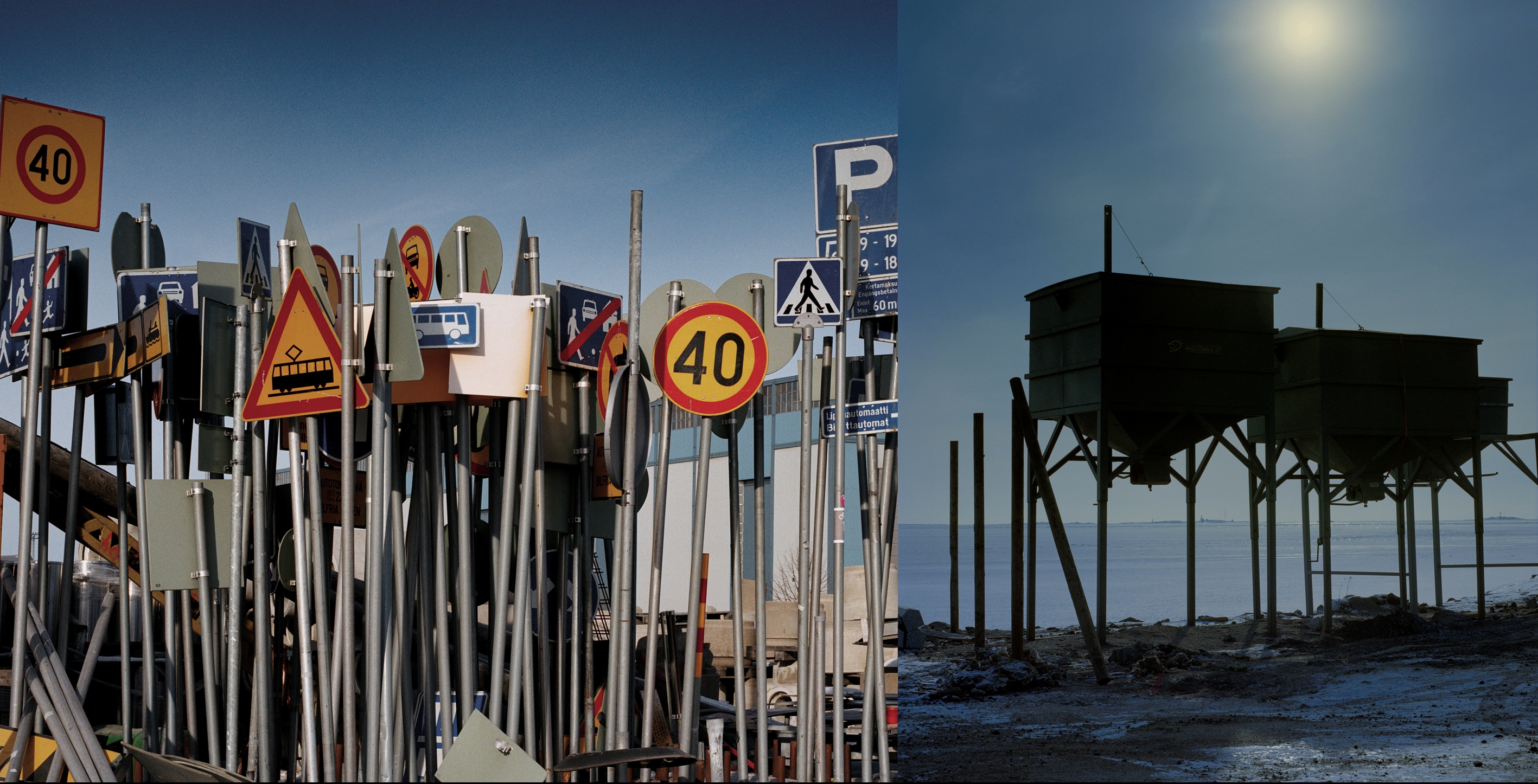 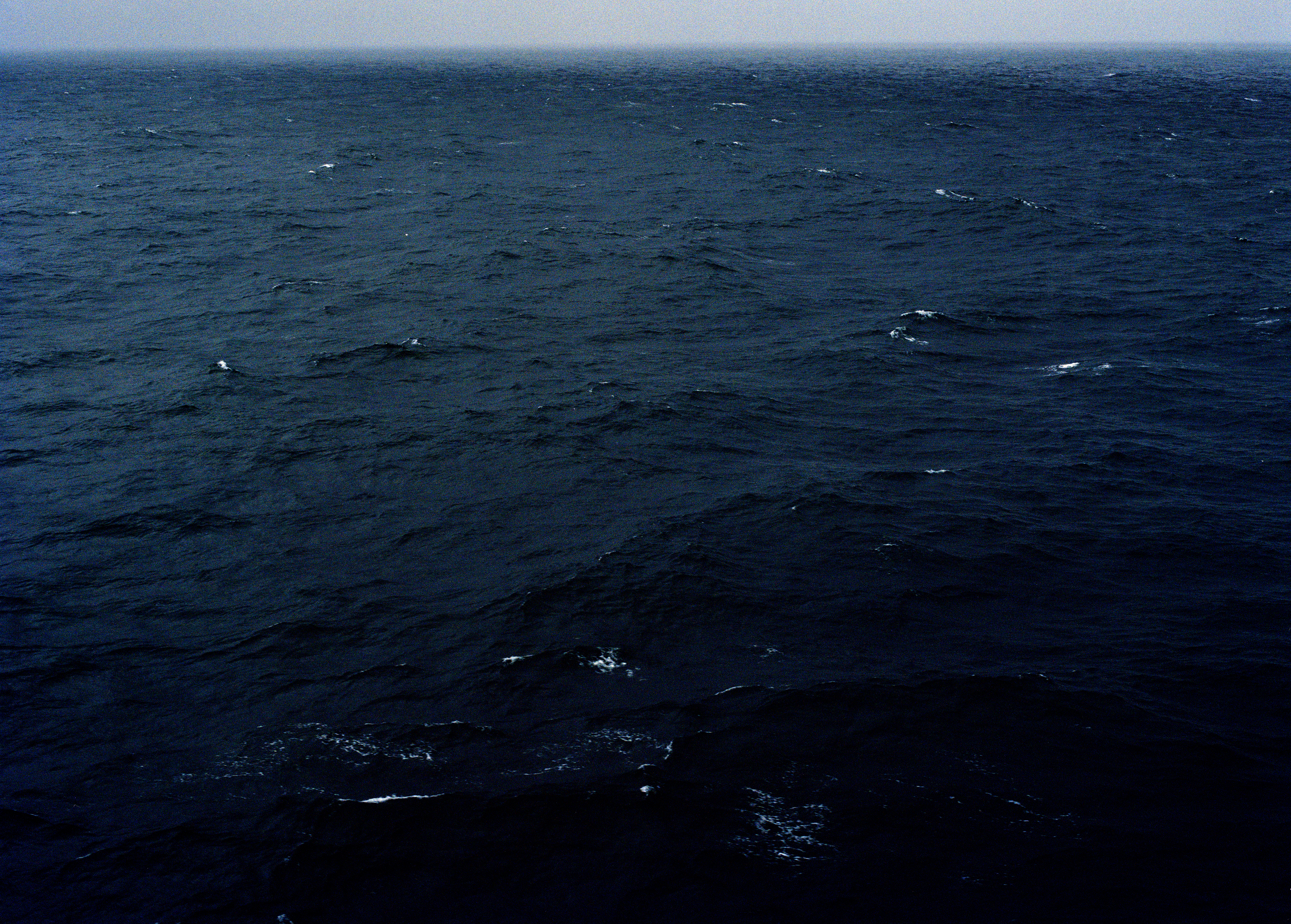 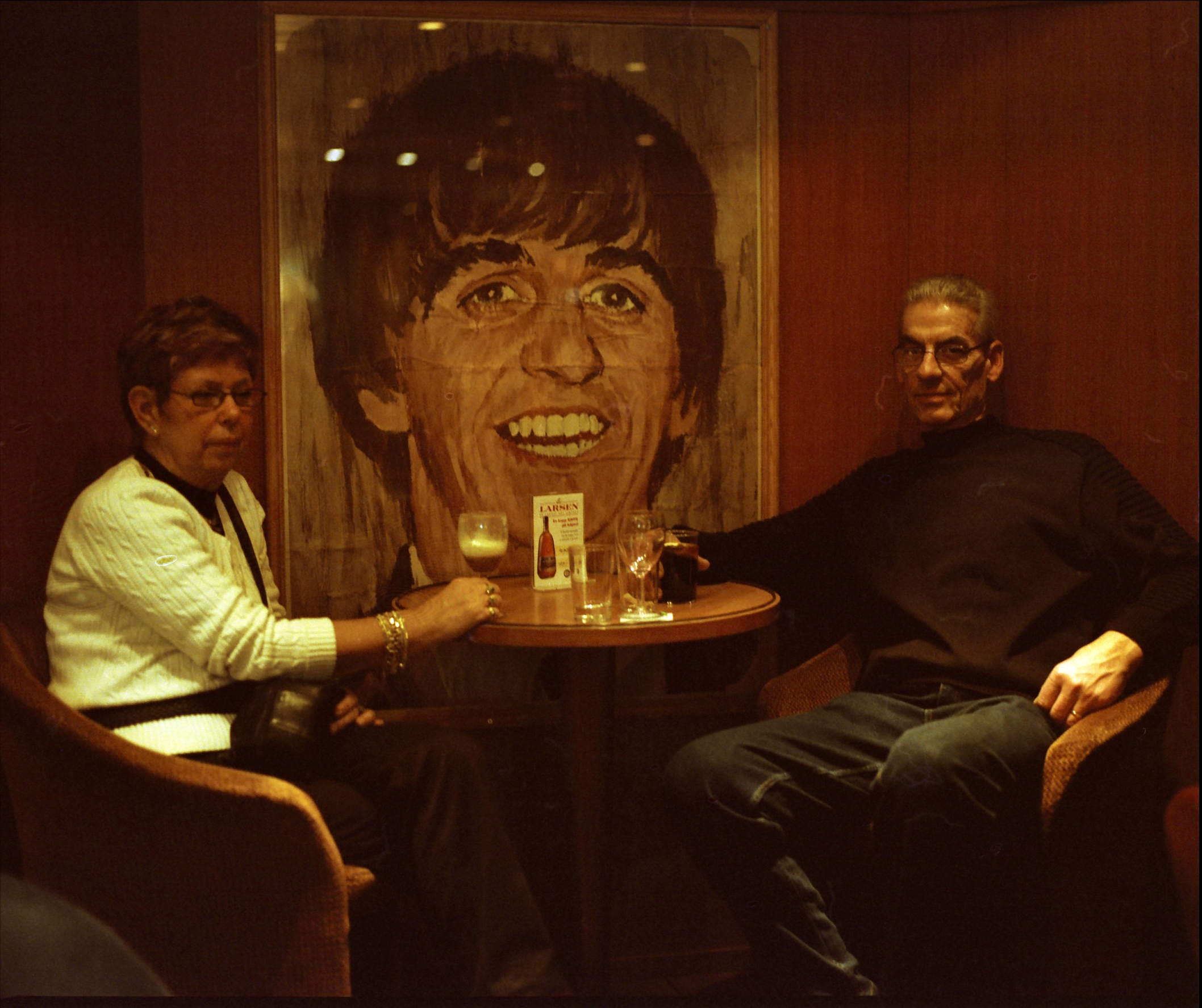 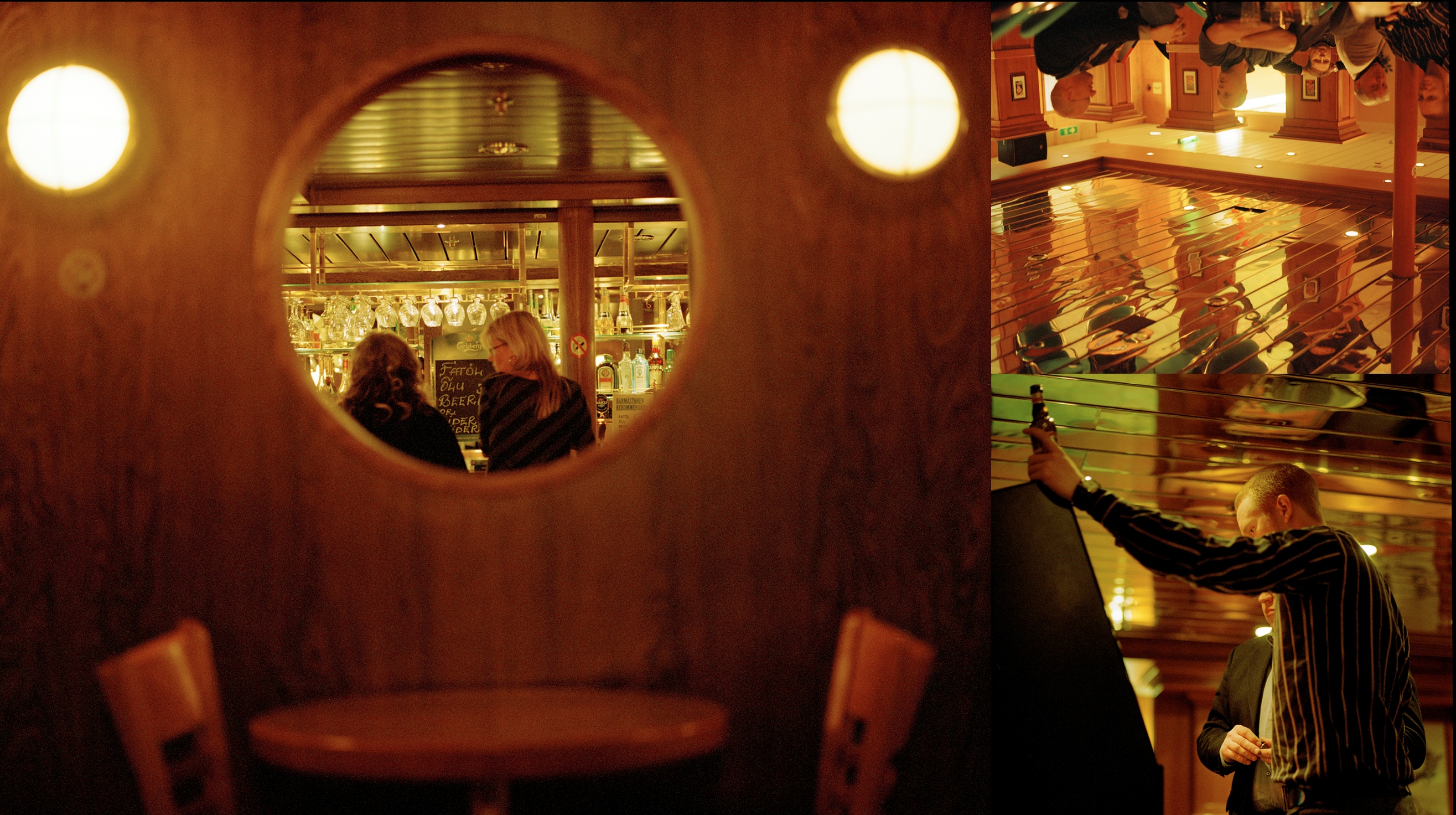 From the old times the sea crossing was associated with a mystical act of overcoming the borders of the old world. The sea is an opportunity and also a threat.

Not too long ago the Baltic Sea was a barrier separating East from West. Items with foreign writings thrown out of the sea on the East coast used to thrill imagination with images of a western world of big opportunities. Today the crossing of the sea is available for everyone and it is a benefit of a modern life.

Pictures created for the project could be separated in two categories – portraits and landscapes. I chose to ignore the time or direction sequence of my travel photo documentation. The most important factor for the picture arrangement was the personal subjective experience, mood and feeling.

Winter time when a day is so short as well as night time travel led to a nostalgic atmosphere in the pictures. As the ferry boat ploughed it is way through the back night space, all I could see was tiny white crests of the waves around the boat. The sea looked like an endless black abyss. Almost routinely sitting in the pub on the 7th floor of the ferry boat and looking at the dancing girls entertaining the passengers, I was thinking which group of travellers I belong to. There are people who were screwed up on the East coast and who, having left behind their families and homes, are going to the West coast in search of El Dorado. And it is probably not any cultural exchange but rather a simple migration. Then there are people from the West Coast looking for affordable “sale” priced adventure and entertainment on the East Coast. There is also a third group of people for whom the ferry boat is a regular means of commuting while shipping cargo at least four days a week. The ferryboat also becomes their meeting place and the stories told in the midst of the sea at night become more convincing than the life ashore.

Suddenly I understood I wanted to go home.

Not One Dimensional Society